Opinion: The 'Hamburg Summit' is taking place at a time when it's needed most
Zhang Bei 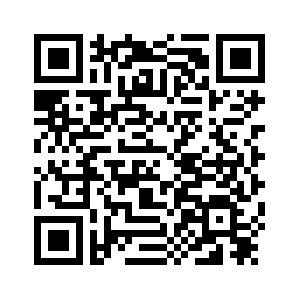 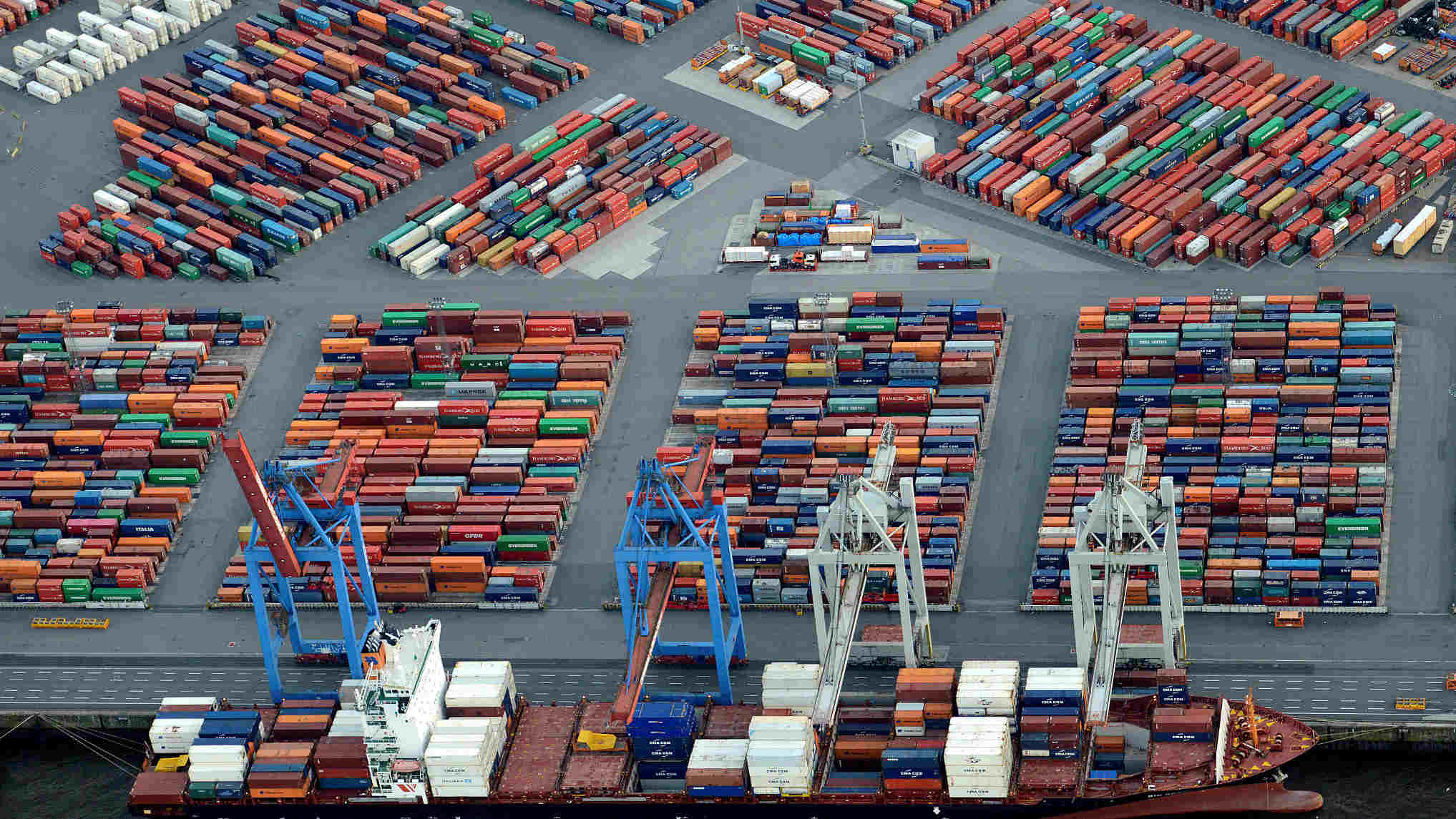 Editor's note: Zhang Bei is an assistant research Fellow at the Department of European Studies, China Institute of International Studies. The article reflects the author's opinion, and not necessarily the views of CGTN.
The 2018 "Hamburg Summit", which takes place on November 26 and 27, is an important chance for China and Europe to get together in a time when dialogue, trust and cooperation are most needed between this pair.
First initiated and organized by the Hamburg Chamber of Commerce in 2004, the summit has become a platform for open dialogue between Europe and China, with speakers from business, political and academia of both sides, with the aim of exploring the economic opportunities and strengthening overall ties. Since its implementation, the conference has served its role well. The last “Hamburg Summit” in 2016 was a success, where the call for enhanced China-European Union (EU) economic cooperation was heard loud and clear.
However, since then, the past two years have seen a clear, if not fundamental, shift in global geopolitical and geo-economic landscape, which has also brought major implications for China-Europe relations. The topics of this year's conference clearly grasp the main trends and questions regarding China-European business and economic relations in a bigger context, namely the global geopolitical landscape, EU being at a crossroads and the impact in Europe brought by Chinese initiatives. 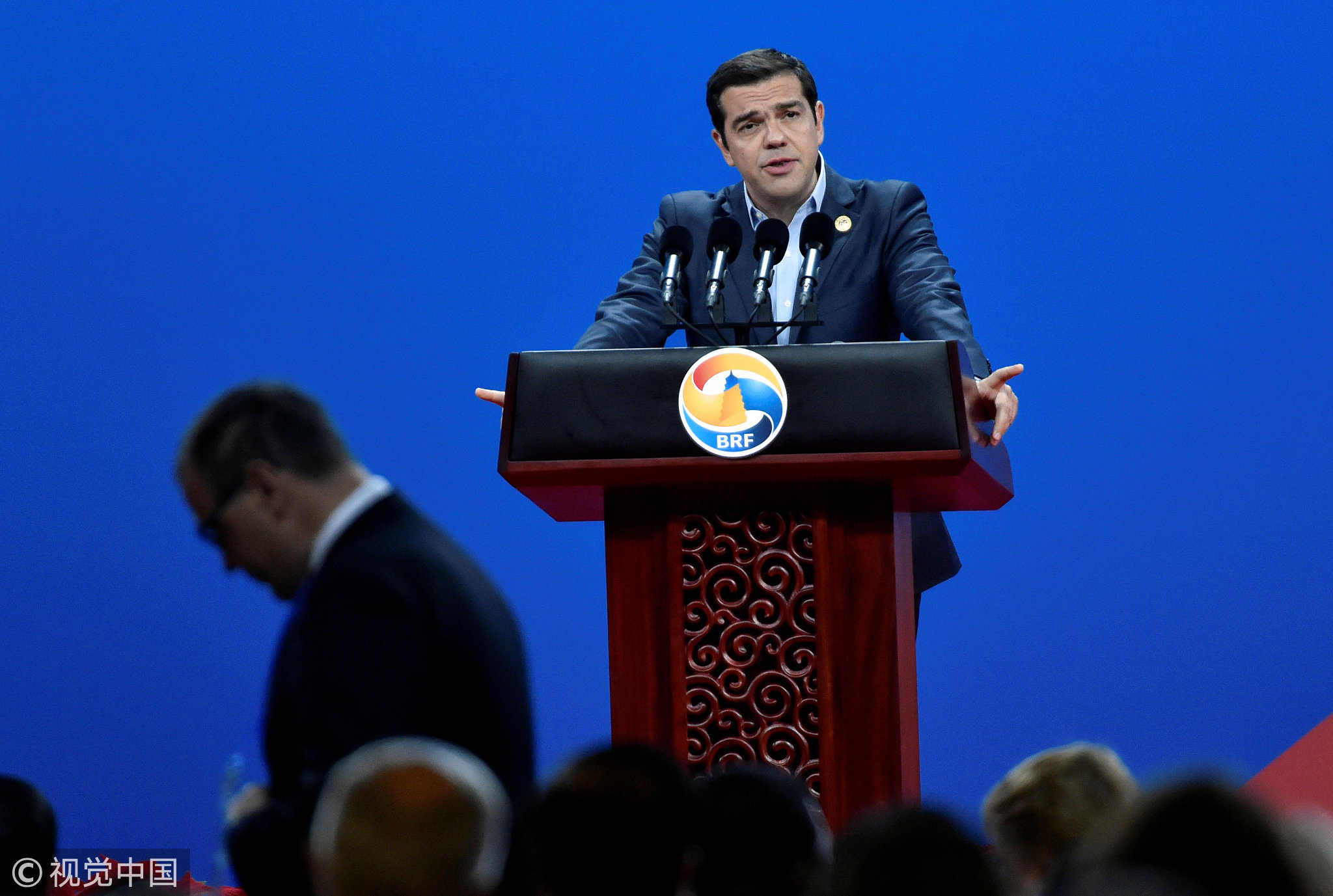 Greek Prime Minister Alexis Tsipras delivers a speech on Plenary Session of High-Level Dialogue, at the Belt and Road Forum in Beijing, China, May 14, 2017. /VCG Photo

Greek Prime Minister Alexis Tsipras delivers a speech on Plenary Session of High-Level Dialogue, at the Belt and Road Forum in Beijing, China, May 14, 2017. /VCG Photo

How China and Europe would react to the new situation while consolidating and expanding economic cooperation is the imminent test for the two sides. The challenges for China-European relations are beyond the traditional scope.
As two of the world's major trade and economic centers, China and Europe will always push forward economic cooperation through easing frictions and learning to trust each other. However, what is nontraditional is that the perception of China in the eyes of Europe is gradually changing from a partner to a partner/competitor. This change of perception explains the mixed feelings of Europe towards China, in issues like the Belt and Road Initiative (BRI), Chinese investment in Europe and China's own industrial progress.
What complicated the situation is Europe's own position and the overall global geopolitical background, both of which have a lot to do with the current U.S. administration. During the past couple of years, Europe has experienced major internal political uncertainty and external rifts with the U.S. on foreign, security and economic issues. It has become clear for Europeans that the need for a more autonomous European strategy is imminent. In the meantime, the current U.S. administration's policies towards China has brought major uncertainty in both the global economy and geopolitics. 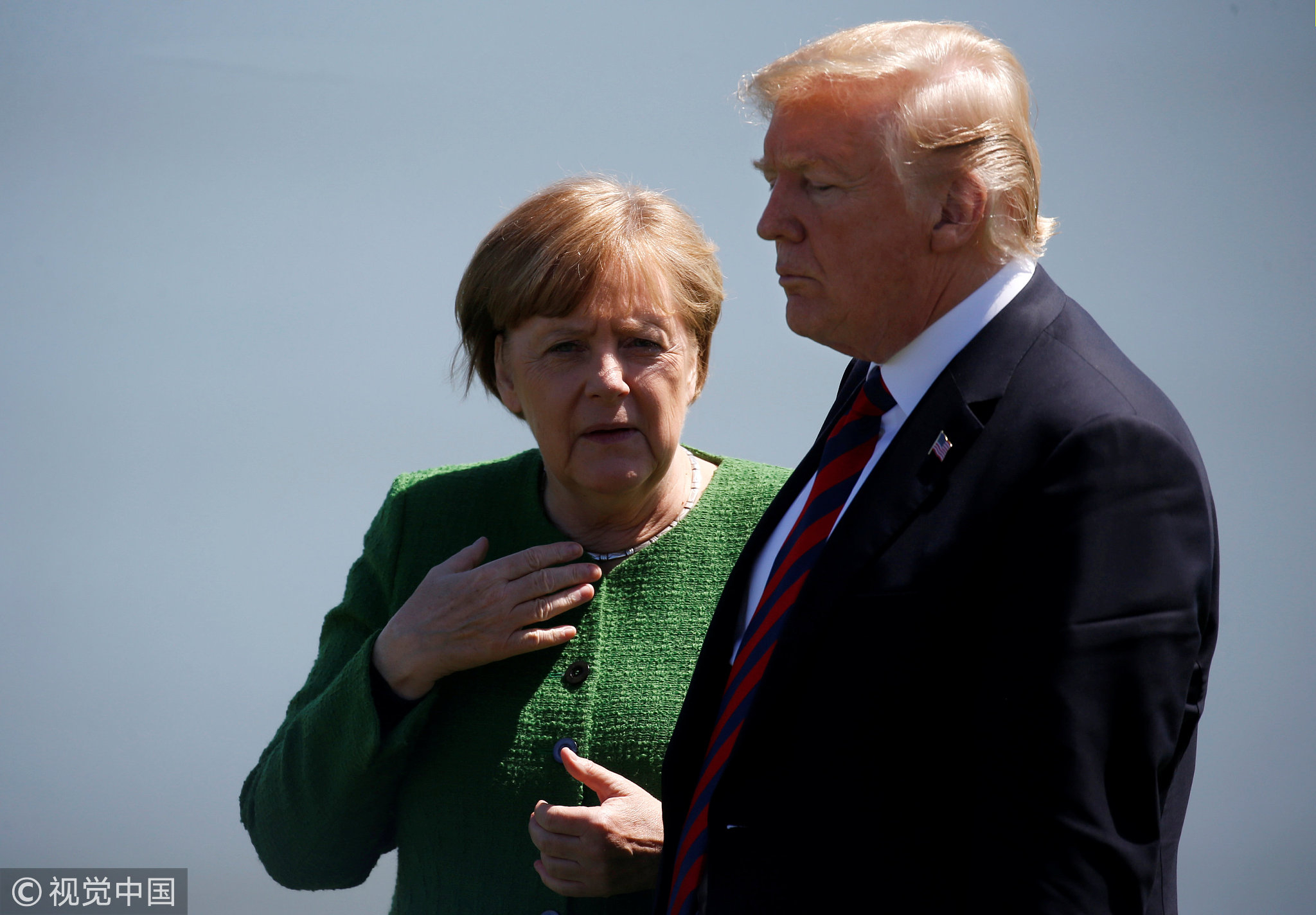 In this context, Europe's position is unique and complicated. The trade war between China and the U.S. or any further deterioration of China-U.S. relations will prove to be detrimental to European interests in the long run. However, even though Europe doesn't share the current U.S. administration's view on its “new cold war” mentality towards China, it has similar grievances against China on economic and trade issues. Therefore, some Europeans secretly hope that Europe could actually take advantage of its situation, using the U.S. to give China a lesson and get short-term benefits out of the current cool U.S.-China relations.
In this context, the “Hamburg Summit” needs to play its role in this critical juncture and ease the distrust of Europe towards China. For China, the efforts to assure and gain trust from its European partner is already on the way. China's commitment to further reform and opening up is serious and concrete.
However, China is not doing it for the sake of “pleasing” anyone or because of any pressure, it is because it is in the interests of China itself. In addition, new growth points for China-Europe economic cooperation needs to be further nurtured. In the field of digitalization and AI, which this year's conference also highlights, there is much to be done to create new opportunities for China and Europe.
For Europe, it needs to believe in the spirit of “Hamburg Summit” of building trust. It is understandable that a growing China creates mixed feelings or even unease in Europe, but Europe should have a balanced perspective on its cooperation result with China, and not to fall into the old traps of ideology or even biased driven judgment. The “Hamburg Summit” can help to achieve that.
(Cover Photo: A container ship is loaded at a terminal in the harbour of Hamburg, Germany, September 23, 2012./VCG Photo )
(If you want to contribute and have specific expertise, please contact us at opinions@cgtn.com)