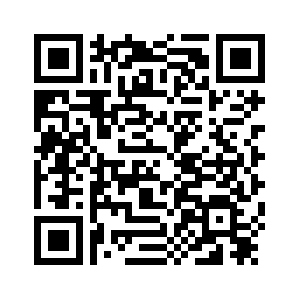 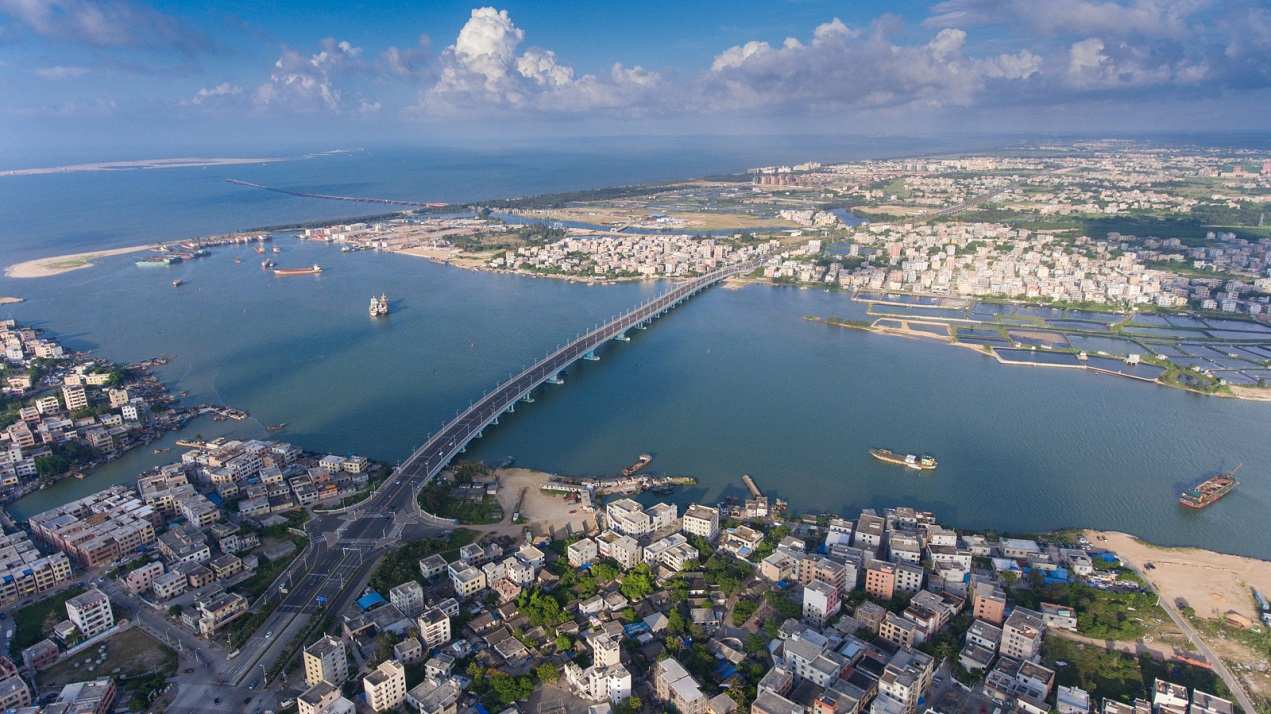 ‍Reform and opening-up is China's basic state policy. Although “reform” and “opening-up” are usually associated and voiced together in one phrase, each of these two fundamental development concepts contain its own key points.
2018 marks the 40th anniversary of reform and opening-up. During this period, China has found opportunities and faced challenges, and it continues to do so today in the New Era. 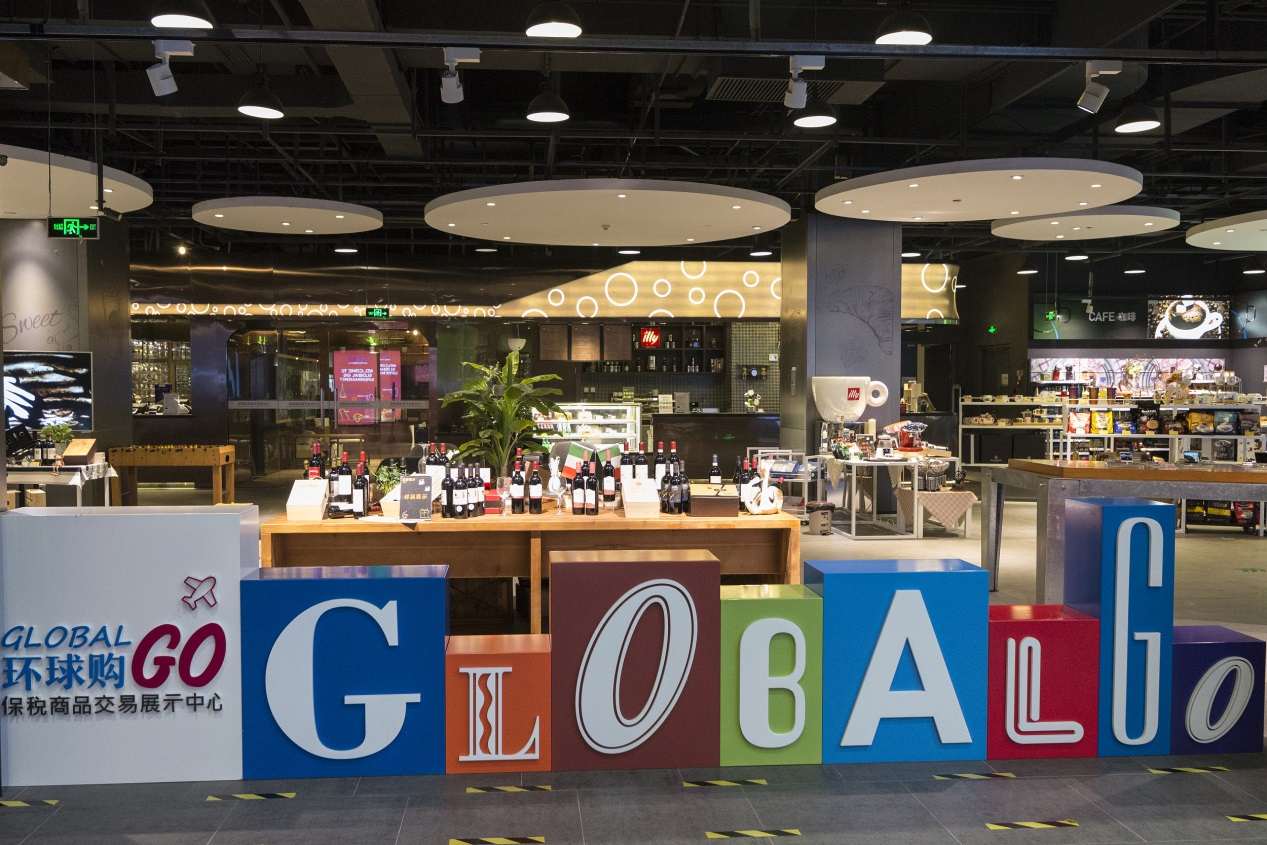 As for reform, China is deepening its reforms in a comprehensive way, which is essential for China to achieve its Two Centenary Goals (2021 and 2049). For instance, the government has taken measures to modernize the national governance system by streamlining bureaucracies and rationalizing functions. However, China has also faced challenges, such as the severe imbalance between urban and rural areas.
In terms of opening-up, China seeks to further open up, exemplified by the China International Import Expo held in Shanghai in November 2018. Yet, China today faces a new challenge in the trade war with the U.S., which hinders the opening-up process.
At this critical moment for comprehensively building a well-off society, how do “reform” and “opening-up” interact with each other? Robert Lawrence Kuhn discusses this issue with economist Fan Gang, vice chairman of China Society of Economic Reform.
01:15 According to Fan, domestic reform outweighs opening- up. At the same time, there is no doubt that opening-up is a prerequisite for reform. China cannot make progress in reforms without opening up internationally to the outside world.
However, reform is the fundamental requirement for China's development. If China doesn't change its domestic institutions, Chinese companies cannot develop rapidly, even though the government invites foreign companies to China to cooperate with them.
If China doesn't change its domestic systems, the country cannot fundamentally change even after increased engagement with the outside world. If there is no fundamental domestic reform, the government will not make changes, thus behaving the same way and progress will be thwarted.
Fan says that he attaches more importance to domestic reform, which he believes will play a decisive role in China's overall process of economic development.
(If you want to contribute and have specific expertise, please contact us at opinions@cgtn.com.)