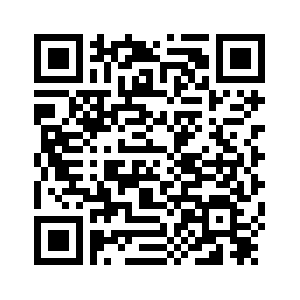 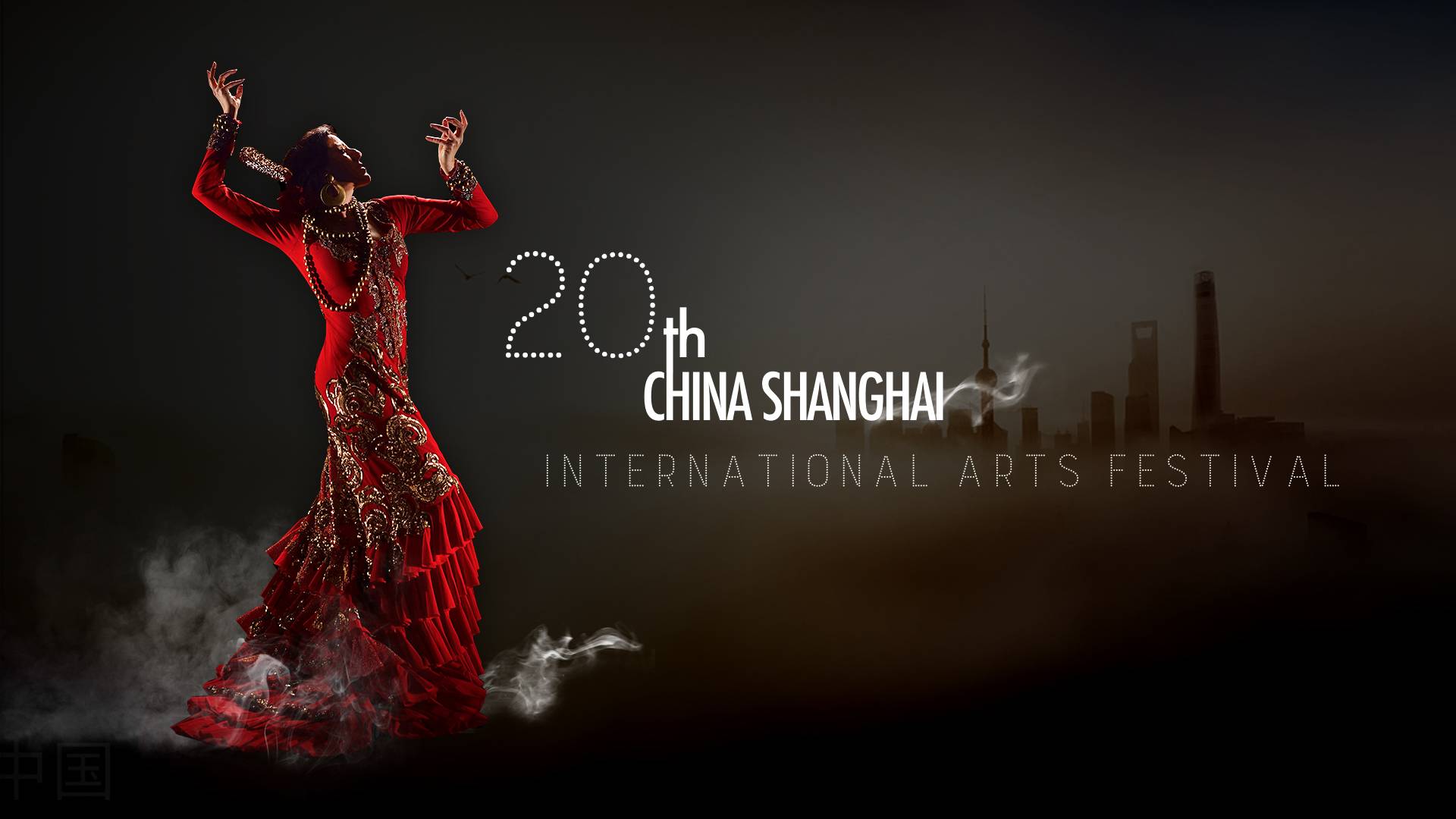 This autumn will be a busy one for the city of Shanghai.
The first-ever China International Import Expo will be held in Shanghai next month to further promote free trade and economic globalization. However, the city is not only establishing itself as a global economic hub, but also as a culture hub.
The 20th China Shanghai International Arts Festival kicked off on Friday and will run until November 22. During the festival, audiences will have the chance to appreciate music, dance, theater plays, exhibitions and other performances by artists from 60 countries and regions.

What's the future of refined arts?

When talking about operas, concerts and symphonies, some ardently love them, while some may feel detached from such refined arts.
“We are all struggling with the problem that the traditional public gets older, unfortunately the young generation is not growing,” said Alexander Pereira, CEO and artistic director of Italy's Teatro alla Scala, at the theme forum on Friday. 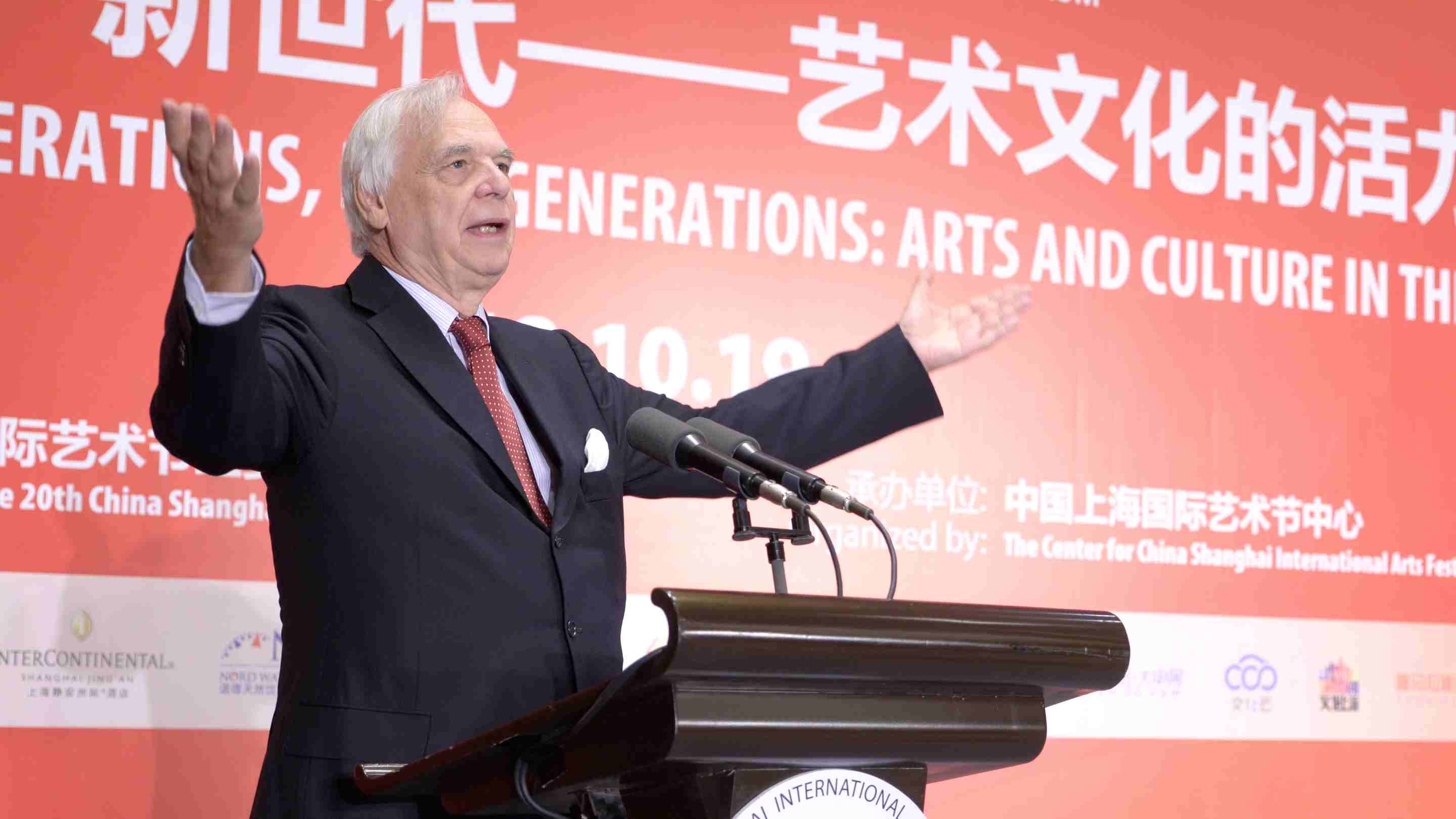 Pereira pointed out a challenge that many in the arts industry are facing – not appealing to the young generations. He believes it's a mistake that people working in the industry are only targeting audiences between the ages of 25 and 40, who are getting older. “We made the mistake in the past 40 to 50 years,” he said.
To make sure the arts will be further developed and inherited, he said it's crucial to target children who are 4 or 5 years old.
Pereira shared one example from Teatro alla Scala – an opera production for kids. Classic operas were adapted to fit a child's attention span and smaller symphonies allowed the kids to have more interaction. This also helped attract parents to the shows.
“Let's start from zero, but let's start it right,” Pereira said.
Michael Haefliger, executive and artistic director of the Lucerne Festival in Switzerland, agreed with Pereira's opinion. But he also stressed digitalization and understanding the language of the younger generation are important for keeping the arts alive. 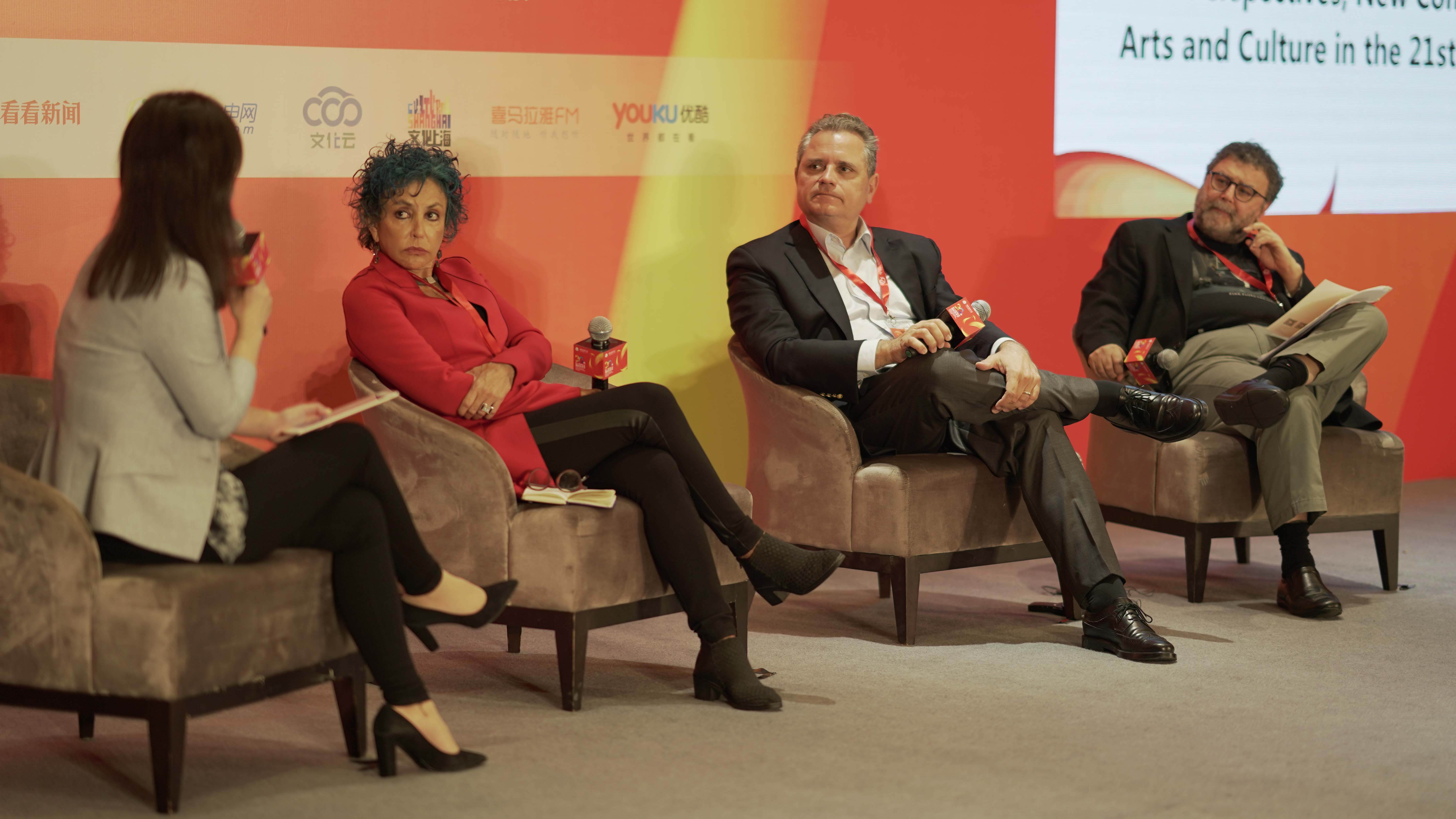 Haefliger expressed another idea about how to develop the arts in a world of globalization – reaching out to impoverished areas.
He said people from wealthier countries with better resources and festivals are responsible for reaching out to poorer areas.
Renowned Chinese composer Ye Xiaogang and director Tian Qinxin also expressed how Chinese literature inspired them to create shows that are both critically acclaimed and hits at the box office.

Informative discussions between artists and executives are just one aspect of the festival in Shanghai. 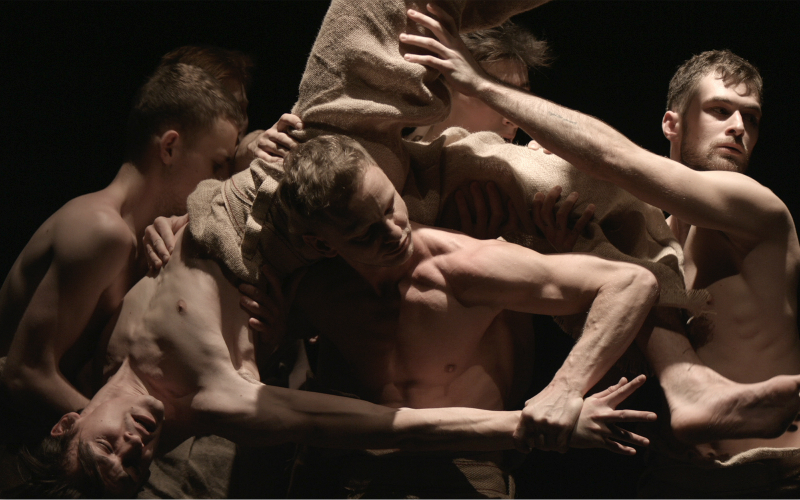 Since its founding in 1999, the China Shanghai International Arts Festival has grown into a platform for global artists to communicate. It is estimated over 40,000 artists and 700 art troupes from over 70 countries have participated in the festival over the past two decades.
More importantly, the festival tries to give opportunities to young artists, promote education for the arts and organize art shows in parks, to make sure the arts become a part of people's everyday lives.