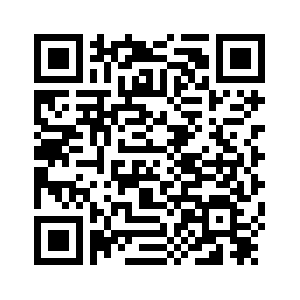 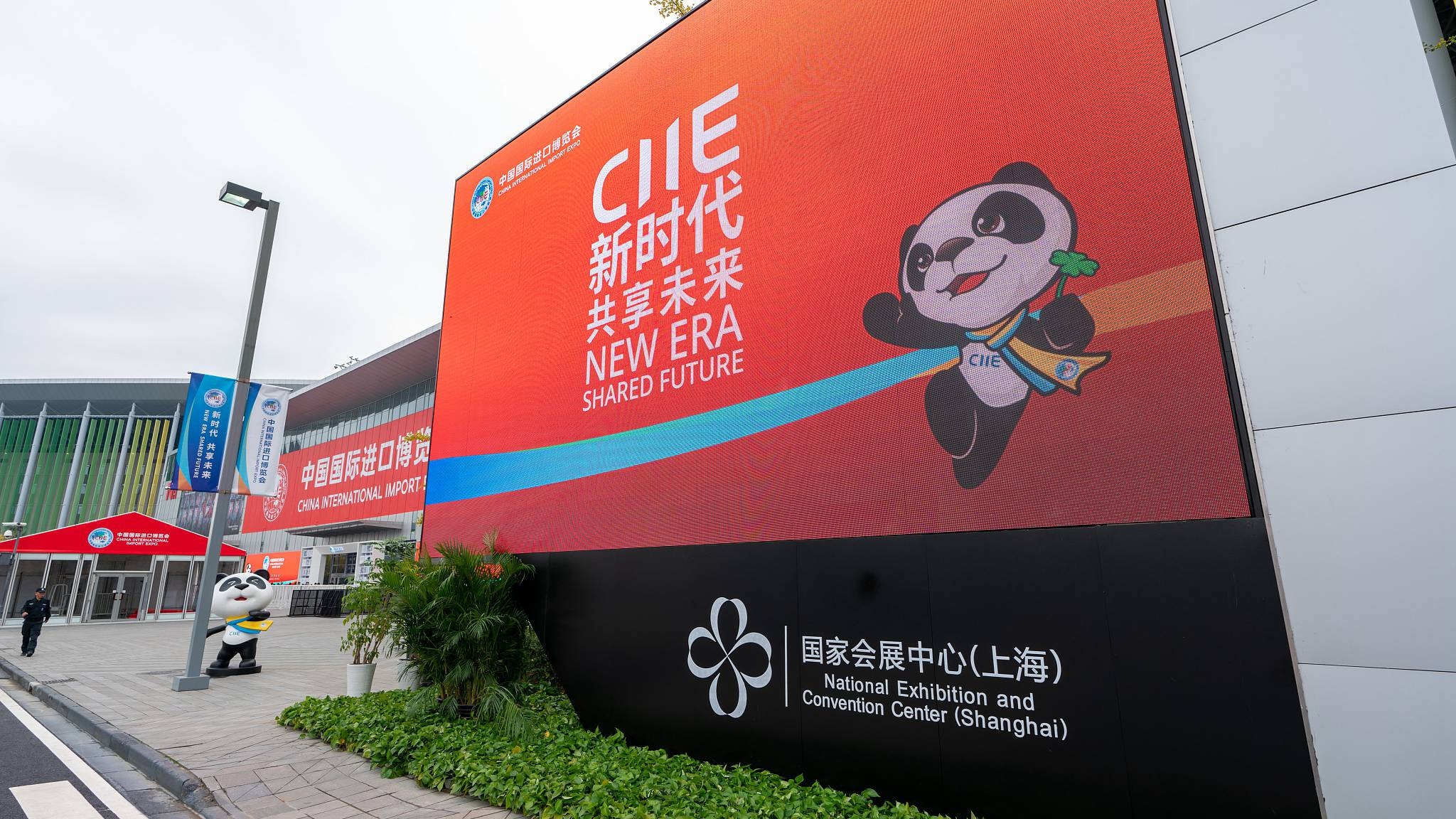 Editor's note: Dr. John Gong is a research fellow at Charhar Institute and professor at the University of International Business and Economics. The article reflects the author's opinion, and not necessarily the views of CGTN.
Adam Smith once said, “Though the encouragement of exportation and the discouragement of importation are the two great engines by which the mercantile system proposes to enrich every country, yet with regard to some particular commodities, it seems to follow an opposite plan: to discourage exportation and to encourage importation. Its ultimate object, however, it pretends, is always the same, to enrich the country by the advantageous balance of trade.”
It appears few countries in the world these days heed Adam Smith's call, when it comes to the latter part of his statement. Most countries ardently stick with the first part.
There is even one president in the world, the president of the most powerful country in the world, who would go as far as characterizing any imports exceeding exports as a “loss.” The trade deficit does not exist in his vocabulary. It is trading loss instead. And to circumvent that, he is willing to wage a trade war! 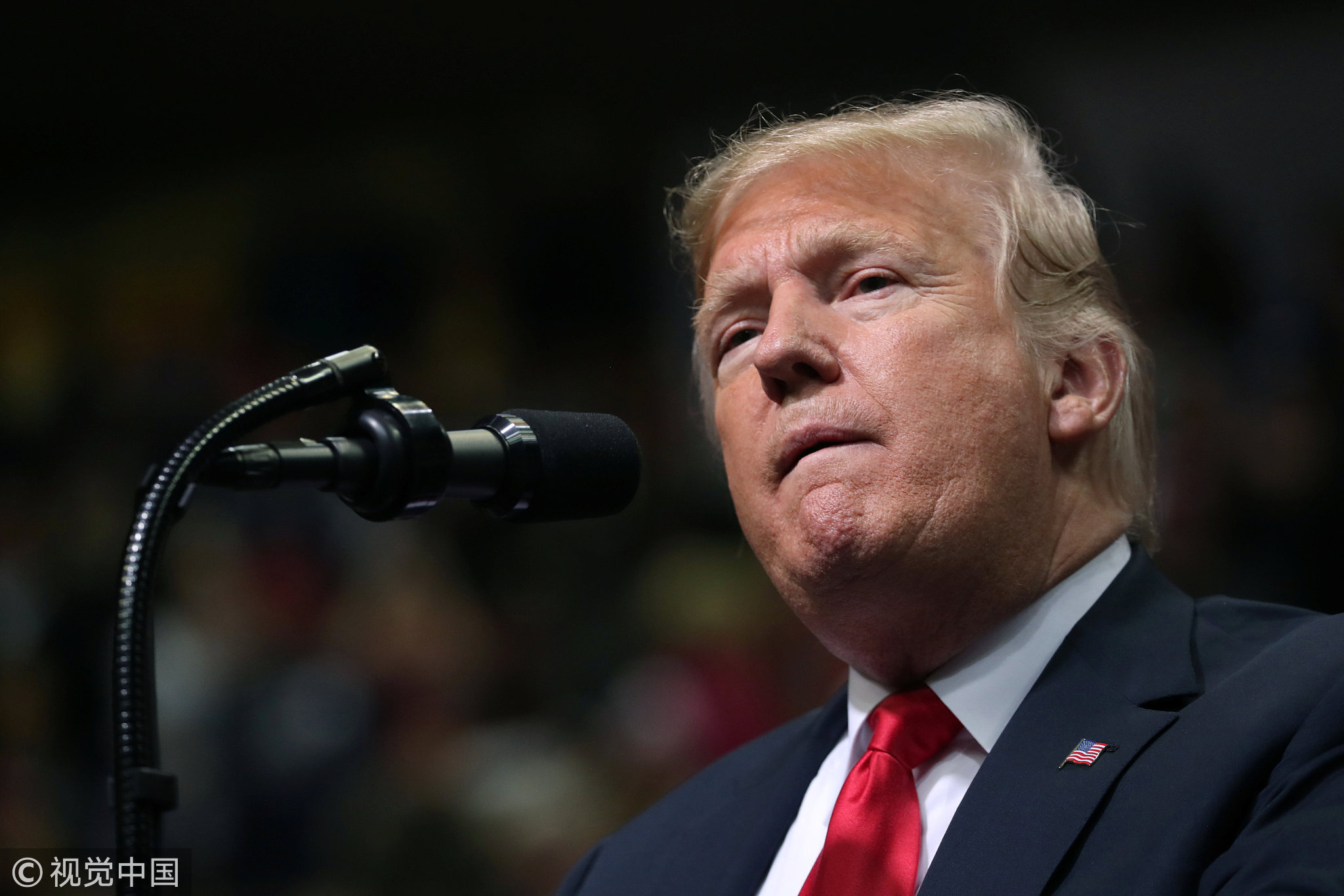 In a newly constructed exhibition hall in the beautiful city of Shanghai, which is my hometown, we are witnessing a feast of turning imports into enrichment, into wealth and into the hope of the future, for an entire nation, and for all commodities – over 5,000 of them.
The China International Import Expo (CIIE) is the world's only, and probably also the first large-scale import fair. No country in the world is so fixated on increasing imports other than China. No minister of commerce in the world is so sleepless over increasing imports other than China's Minister of Commerce, Zhong Shan, in that grandiose complex opposite of Dongdan in Beijing.
We, as the largest trading nation in the world, can't only export our way to prosperity. And today, we are opening our doors, and opening our wallets.
Last year, China exported 2.4 billion US dollars of goods, but imported only 1.9 billion US dollars. There is about a half-billion dollar gap there that we need to close. Without closing that gap, our economic relations with the rest of the world cannot be sustainable, both economically and politically. 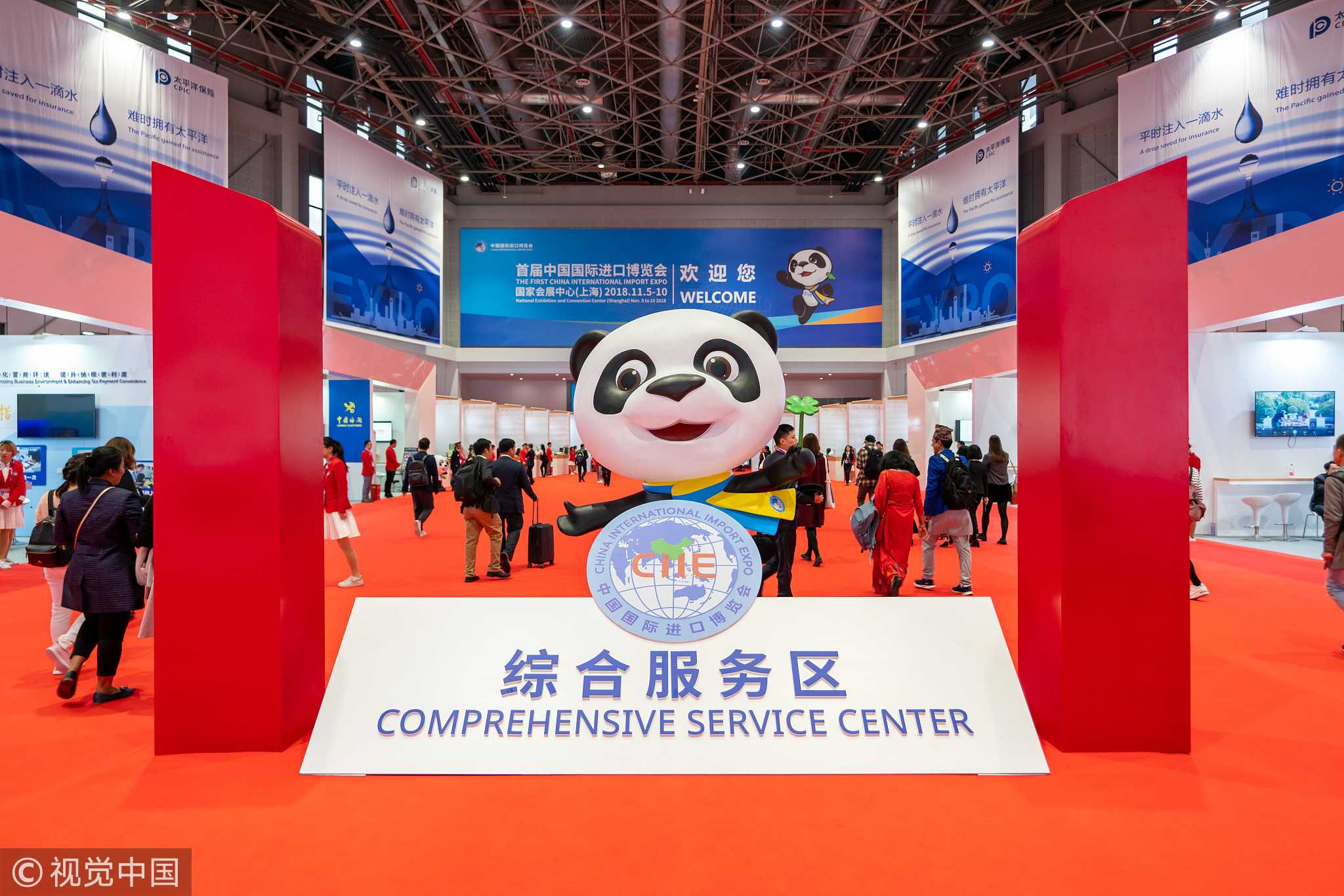 In the next few days, about 3,000 companies from over 130 countries will display over 5,000 products at the CIIE. Not to disappoint them, the Chinese government has mobilized 150,000 buyers organized in 39 purchase groups in 600 categories of goods from over 100,000 major companies from all the provinces in China to attend the CIIE.
This has not even included many private companies and estimated half a million individual consumers in Shanghai and the surrounding area who will also attend the CIIE.
With two weeks away from the Thanksgiving, China goes on a shopping spree!
The world will not be disappointed. We are thankful for that we will give a big big gift to the entire world! 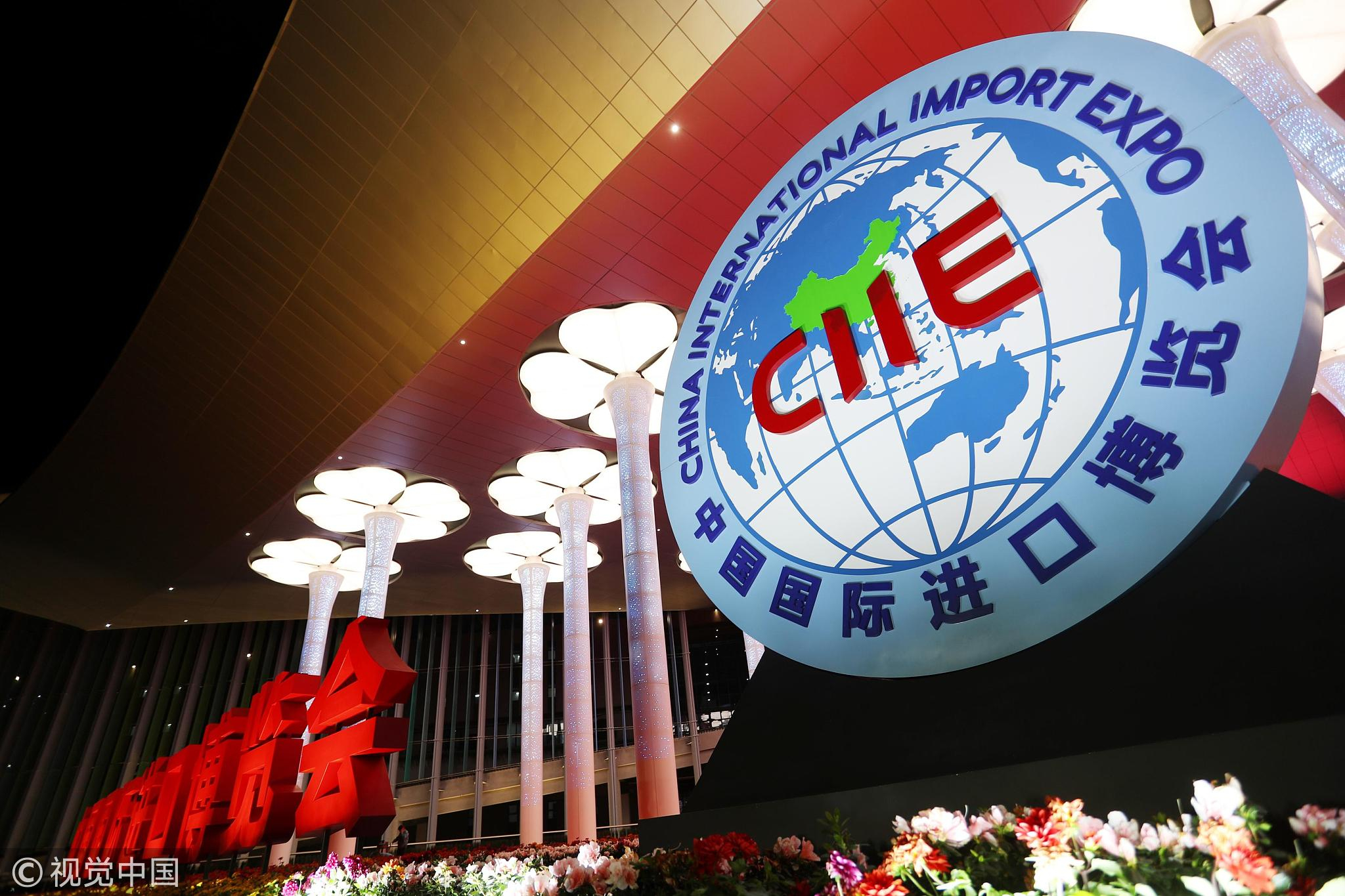 Today, President Xi delivered an opening speech for the CIIE. He said increasing imports now is not a matter of expediency. But it is a matter out of long-term consideration for China facing the world in the future.
Expanding and upgrading the domestic consumer market facilitated further by tariff reduction and income enhancing measures is fundamentally in China's strategic interests. President Xi indicated this year's CIIE will not be the only one. China will hold this fair every year going forward. And it will have to be bigger and better.
Now back to President Trump's worrisome 375 billion US dollar deficit with China, I have a simple calculation to put things into perspective. Here in China, we have the largest consumer market in the size of 1.3 billion people. That 375 billion US dollar deficit would be gone, if each one of us spends an extra 24 bucks a month. Big deal!
(If you want to contribute and have specific expertise, please contact us at opinions@cgtn.com.)