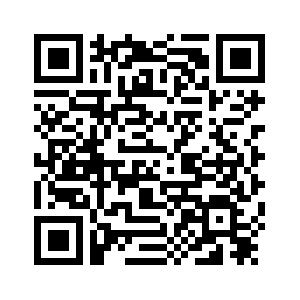 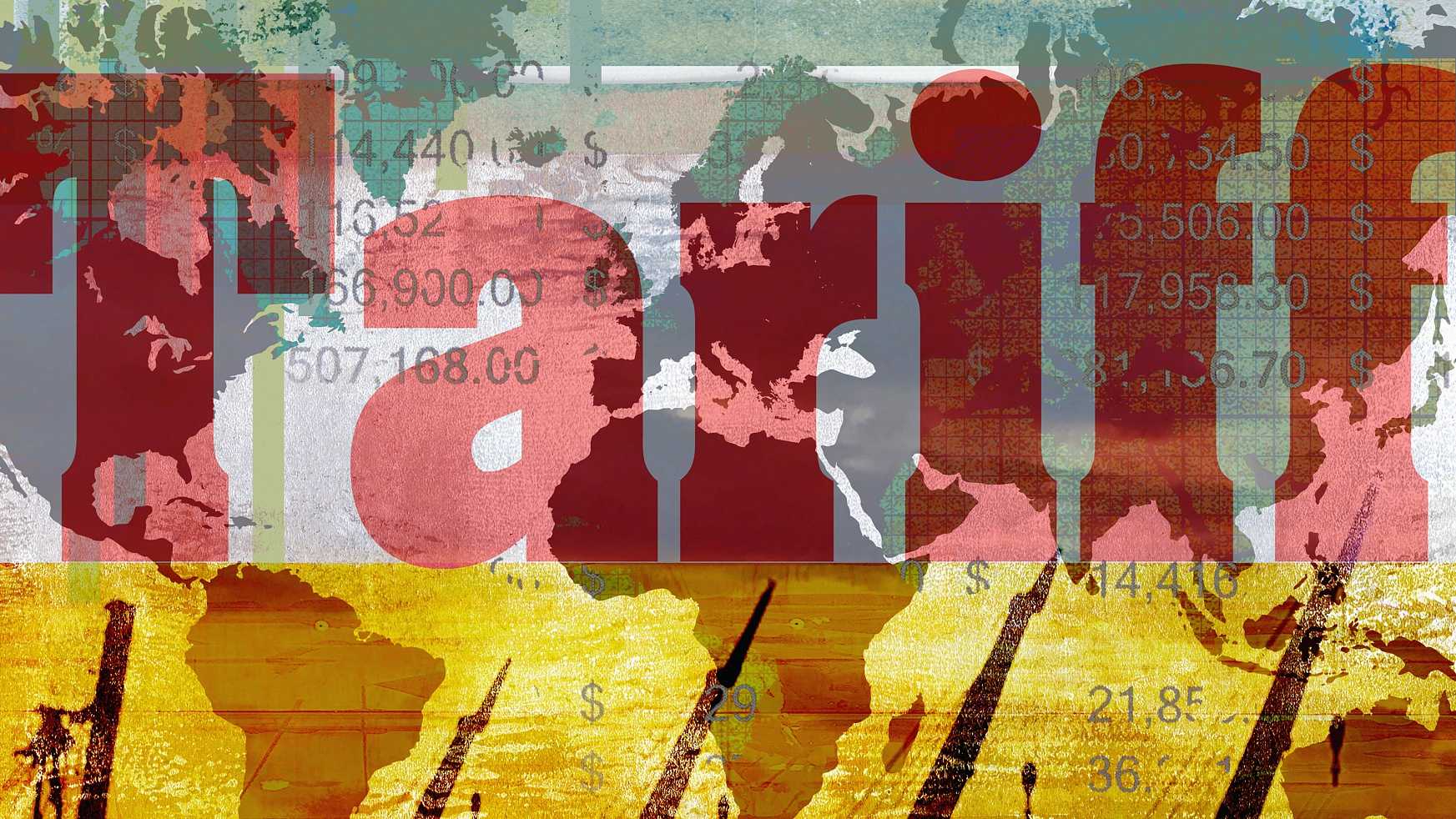 Editor's Note: The article is based on interviews with Wang Huiyao, founder and president of the Center for China and Globalization, Wang Yiwei, director of the Institute of International Affairs under Renmin University of China, and Wang Peng, an associate research fellow with Chongyang Institute for Financial Studies under Renmin University of China and Charhar Institute. The article reflects the experts' views, and not necessarily those of CGTN.
The first face-to-face meetings since Chinese President Xi Jinping and his U.S. counterpart Donald Trump agreed to a 90-day tariff truce in Argentina wrapped up on a positive note on Wednesday. The two sides agreed to further implement the Xi-Trump consensus, exchanged views on trade and structural differences, and pledged to maintain close communications.
“Talks with China are going very well!” Trump tweeted earlier. The stretched negotiations are strong evidence that both sides are attaching great importance to their trade relations, determined and serious about hammering out details of an eventual deal.

The nine-month standoff has exerted tremendously negative effects on the economy, prompting the two countries to the clinch a deal as soon as possible, Wang Huiyao, founder and president of the Center for China and Globalization, told CGTN.
The U.S. stock market, a visible referendum from financial markets on Trump's policies, has been on the rocks since the president unilaterally launched the fight against China. Trade saber-rattling is also discouraging the flow of overseas investments into the United States, the costs of which are eventually shifted onto American citizens.
Economic difficulties have made two heads of state determined to find a way out. Political sincerity is of vital importance in trade negotiations, Wang Yiwei, director of the Institute of International Affairs at Renmin University of China, echoed Wang Huiyao.
China and the U.S. are not in the new Cold War as some Western media outlets have hyped. Cooperation, instead of confrontation, is still the major theme of the world's most important pair of relations, Wang Yiwei stressed, adding that as long as the two sides have  the political will to meet each other halfway and address their respective problems, a fundamental solution is in the near future.
As the 90-day clock ticks, both China and the U.S. have made considerable concessions. Trump has been softening his harsh rhetoric and refraining from provocative acts against Beijing, making two phone calls in less than two months to his Chinese counterpart. Beijing, for its part, is showing sincerity to reduce tariff restrictions on autos, agricultural products and financial services. 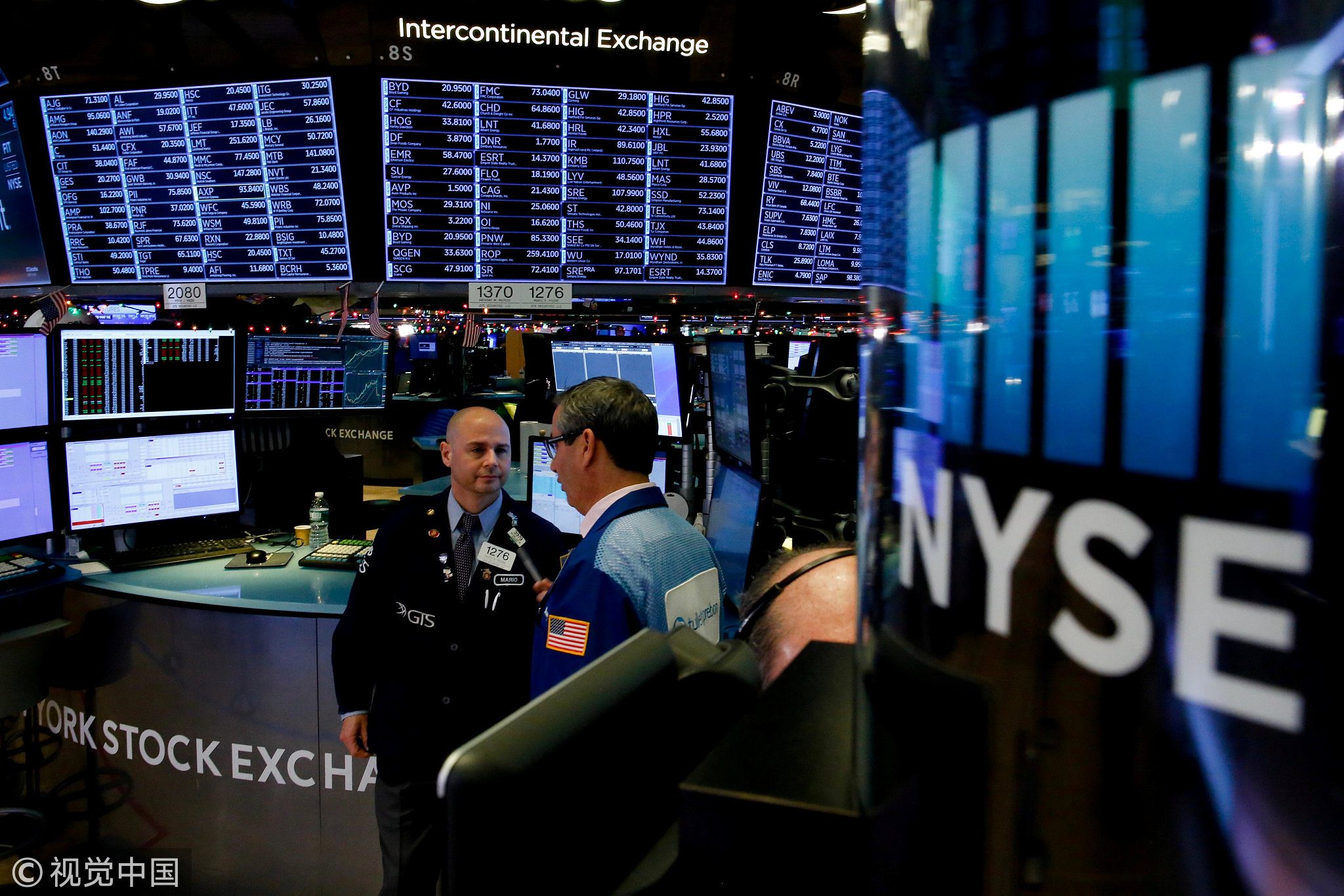 Moreover, as China deepens its reform and opening-up, a number of measures have been introduced to further open its economy to the outside world, creating favorable conditions for Sino-U.S. trade. All of the above have paved way for the world's largest two economies to clinch an eventual deal.
However, although the talks concluded on a positive note, experts hold divergent views on whether Trump would stick to it. After all, the president is known for his fickleness and has retracted his promises several times.
“Capriciousness is not only a 'political style' of Trump, but an attempt by the president to win more leverage in future negotiations,” Wang Peng, an associate research fellow at Chongyang Institute for Financial Studies under Renmin University of China and Charhar Institute, told CGTN, confident that Trump would for sure go back on this week's consensus.
According to the statement released from the U.S. side, the meetings were held as part of the Xi-Trump agreement “with a view to achieving needed structural changes in China.” Structural differences between China and the United States, a major reason for their trade conflicts, are hard to overcome, and this has made Trump's fickle performance more likely.
Wang Huiyao holds a contrasting view – “The current political quagmire means that Trump is unlikely to [back away from] the existing agreement with China.” Indeed, the president has shifted his stance on the trade issue several times in the past, but that was merely a political tactic to woo voters in midterm elections. 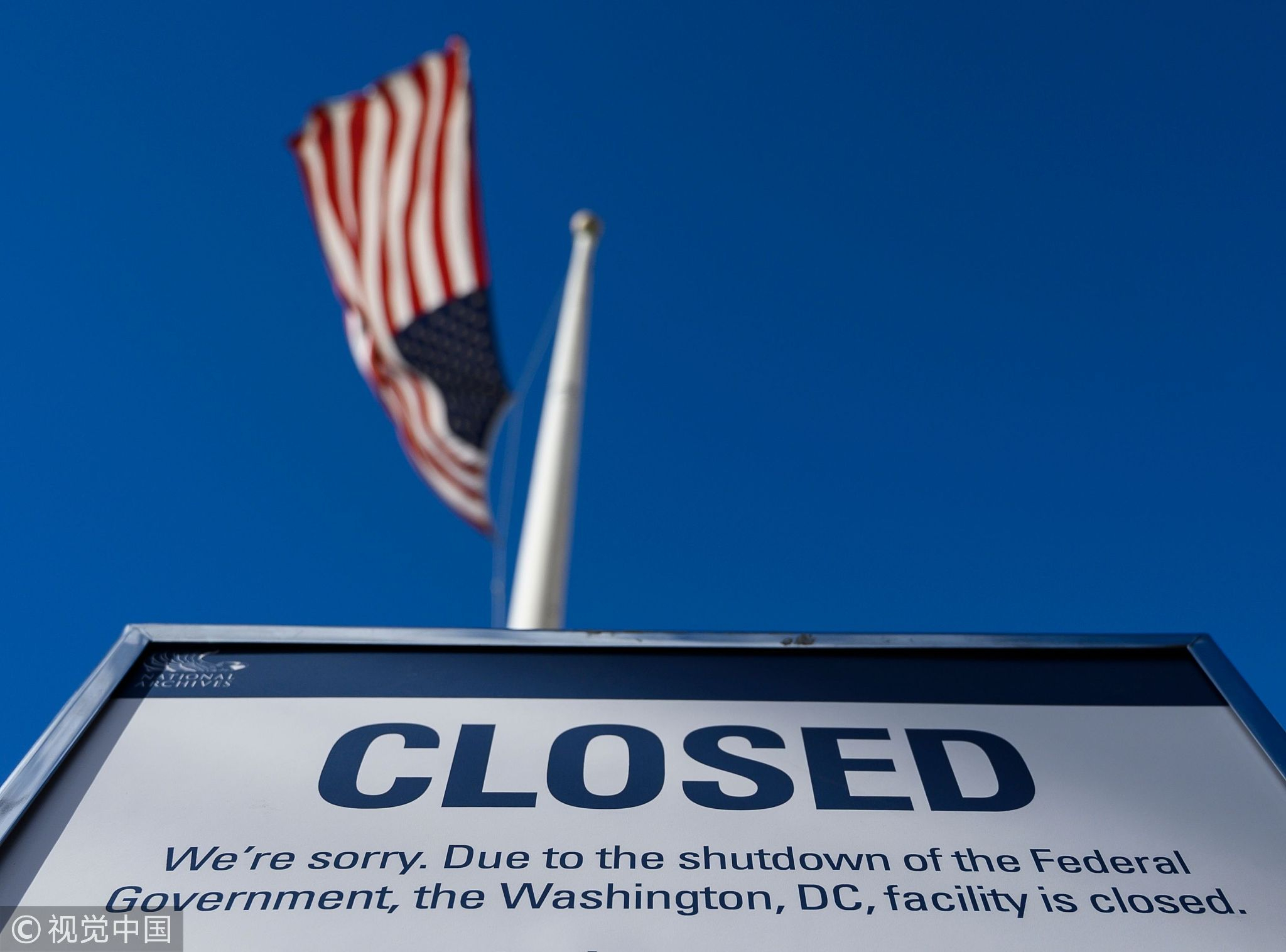 A sign is displayed on a government building that is closed because of a U.S. government shutdown in Washington, December 22, 2018. /VCG Photo

A sign is displayed on a government building that is closed because of a U.S. government shutdown in Washington, December 22, 2018. /VCG Photo

Following a stinging defeat in November elections which gave Democrats a majority in the House of Representatives, Trump is under increasing political pressure at home. The GOP-Democrat standoff will become a regular event until the 2020 presidential election.
Under this context, improving people's livelihood, the key to winning greater popularity in the 2020 re-election campaign, has become a top priority for Trump's administration. The president cannot afford to ruin ties with the world's second largest economy, and is happy about closer ties with China.
This week's trade negotiations will for sure revive Sino-U.S. ties in 2019. In the era of global integration, the world's two largest economies can resume talks on the  Bilateral Investment Treaty, cooperate on Comprehensive and Progressive Agreement for Trans-Pacific Partnership and even work toward free trade agreements for multi-win results. But still, structural differences determine that frictions are unavoidable between the two countries, of which China should be aware.
(If you want to contribute and have specific expertise, please contact us at opinions@cgtn.com.)