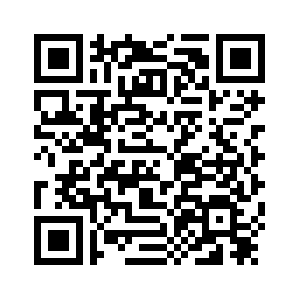 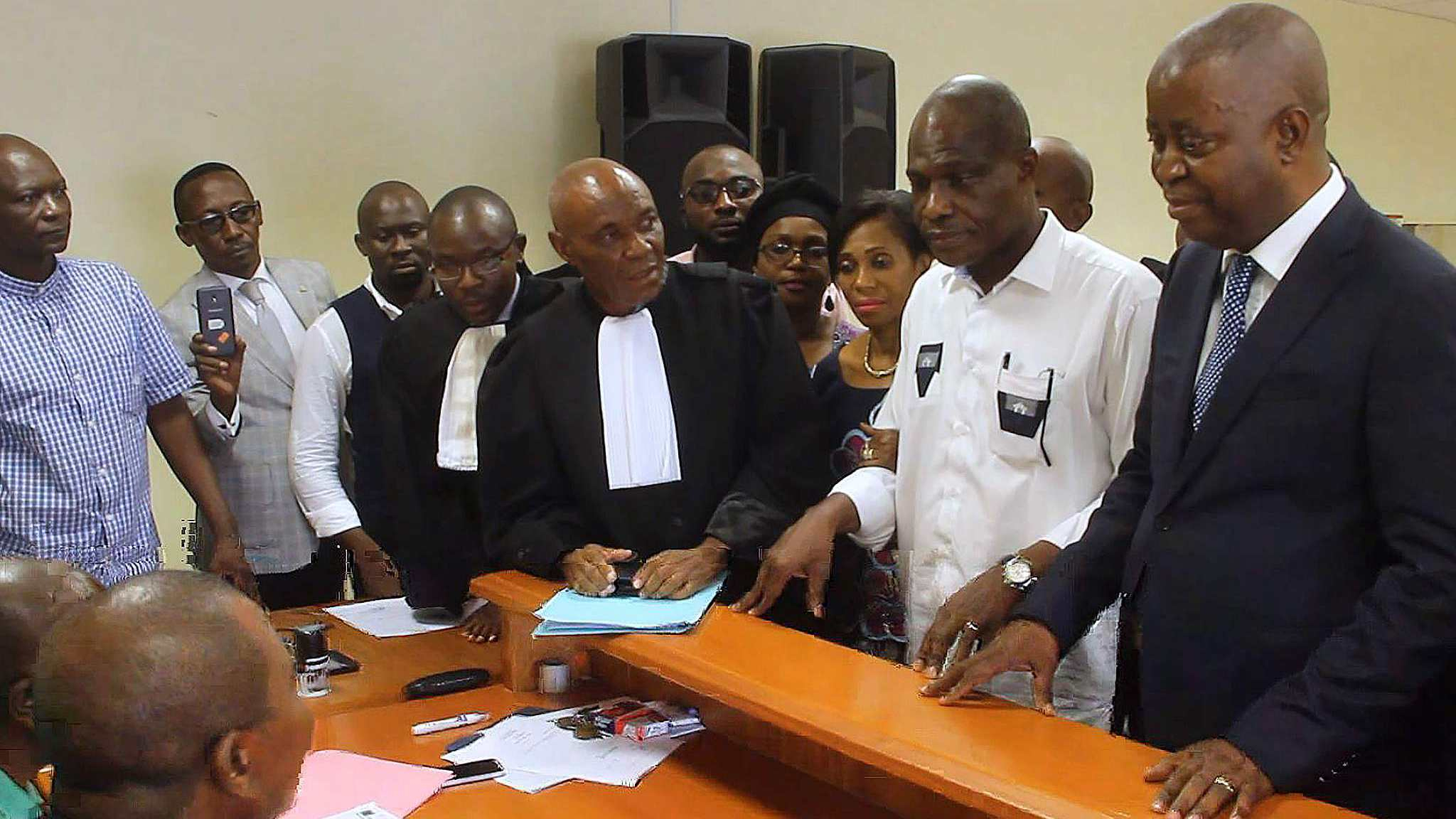 Democratic Republic of Congo's (DR Congo) Constitutional Court said it would start hearing Tuesday an appeal against presidential election results that gave victory to opposition leader Felix Tshisekedi.
"The Constitutional Court will start examining the appeal by Martin Fayulu tomorrow, from 9:30 a.m.," press officer Baudouin Mwehu told AFP on Monday.
Fayulu, likewise from the opposition, was declared runner-up in the December 30 poll to choose a successor to President Joseph Kabila, in power for the last 18 years. 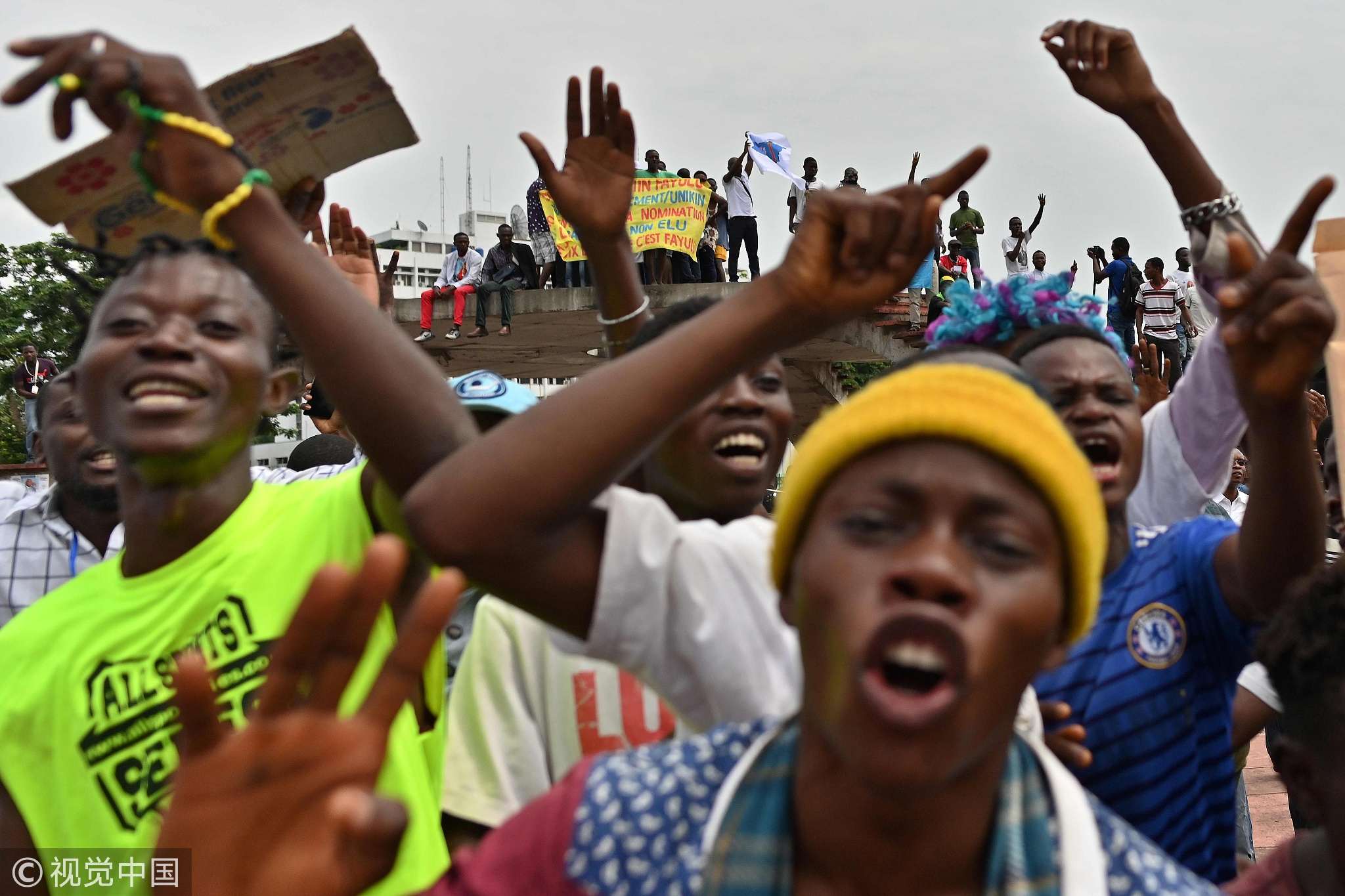 He says the results released last Thursday, which are provisional, were an "electoral coup" and is demanding a recount.
Tshisekedi was credited with 38.57 percent of the vote, against 34.8 percent for Fayulu.
Emmanuel Ramazani Shadary, the candidate backed by Kabila, came a distant third with 23.8 percent.
In the few opinion polls conducted before the vote, Fayulu had been tipped as clear favorite. He claims he garnered 61 percent of the ballot. 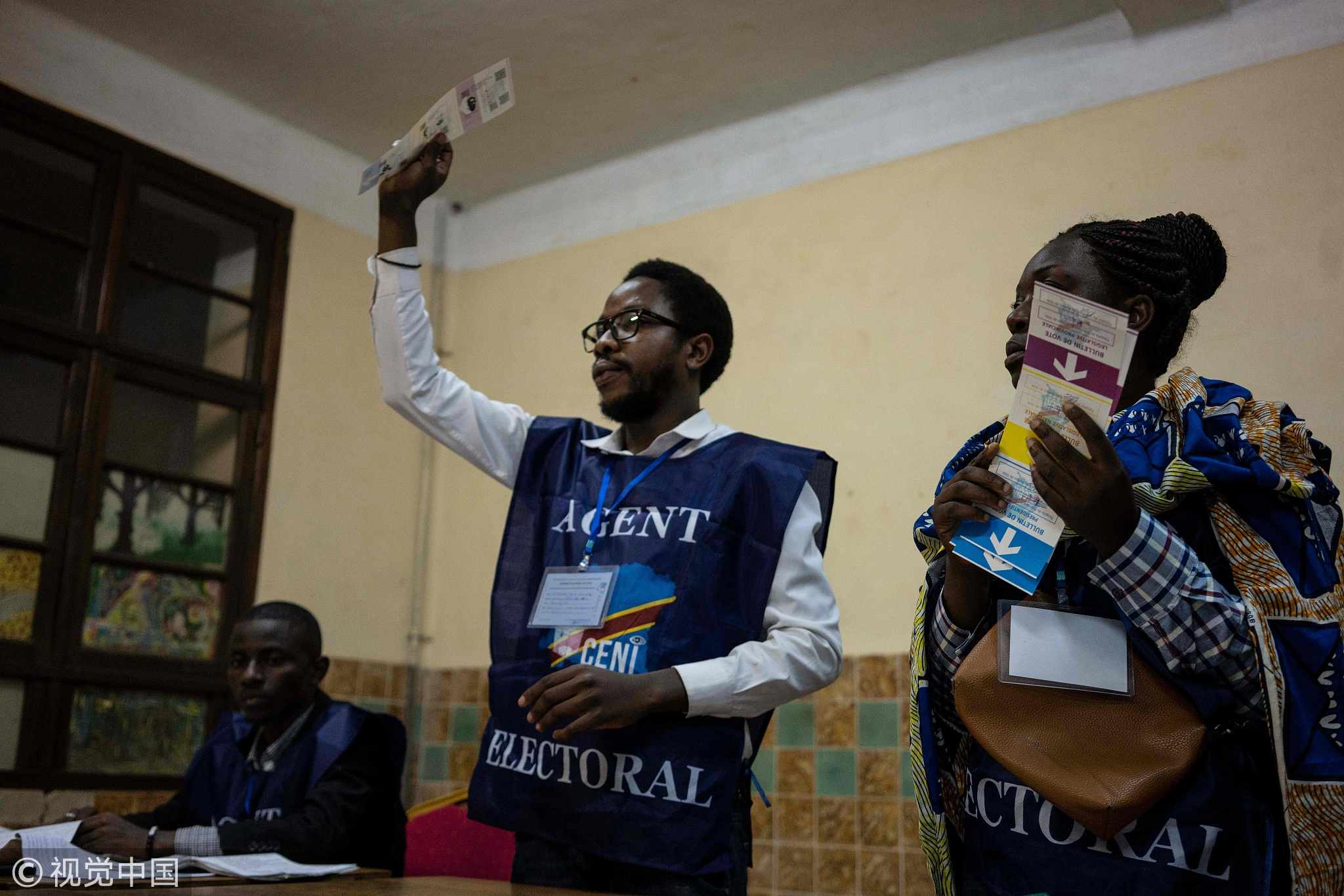 Votes are counted at the Alfajiri Collage in Bukavu following election day in the DR Congo, December 30, 2018. /VCG Photo

Votes are counted at the Alfajiri Collage in Bukavu following election day in the DR Congo, December 30, 2018. /VCG Photo

Fayulu filed his appeal on Friday. The court has a week to study the request before giving its ruling, with the new president scheduled to be sworn in on January 22, according to Corneille Nangaa, head of the Independent National Election Commission (CENI).
On Sunday, Southern African Development Community (SADC), a bloc that includes Angola and South Africa, called for a unity government and urged a recount to "provide the necessary reassurance to both winners and losers."
(Top image: DR Congo opposition presidential candidate Martin Fayulu (2nd R), files an appeal with his legal team at the Constitutional Court in Kinshasa, January 12, 2019. /VCG Photo)
Source(s): AFP