Opinion: With Trump, everything is ephemeral
Guest commentary by James Rae 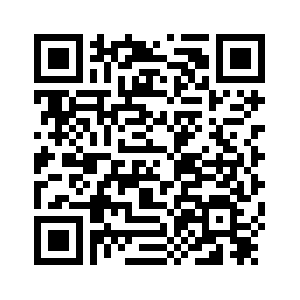 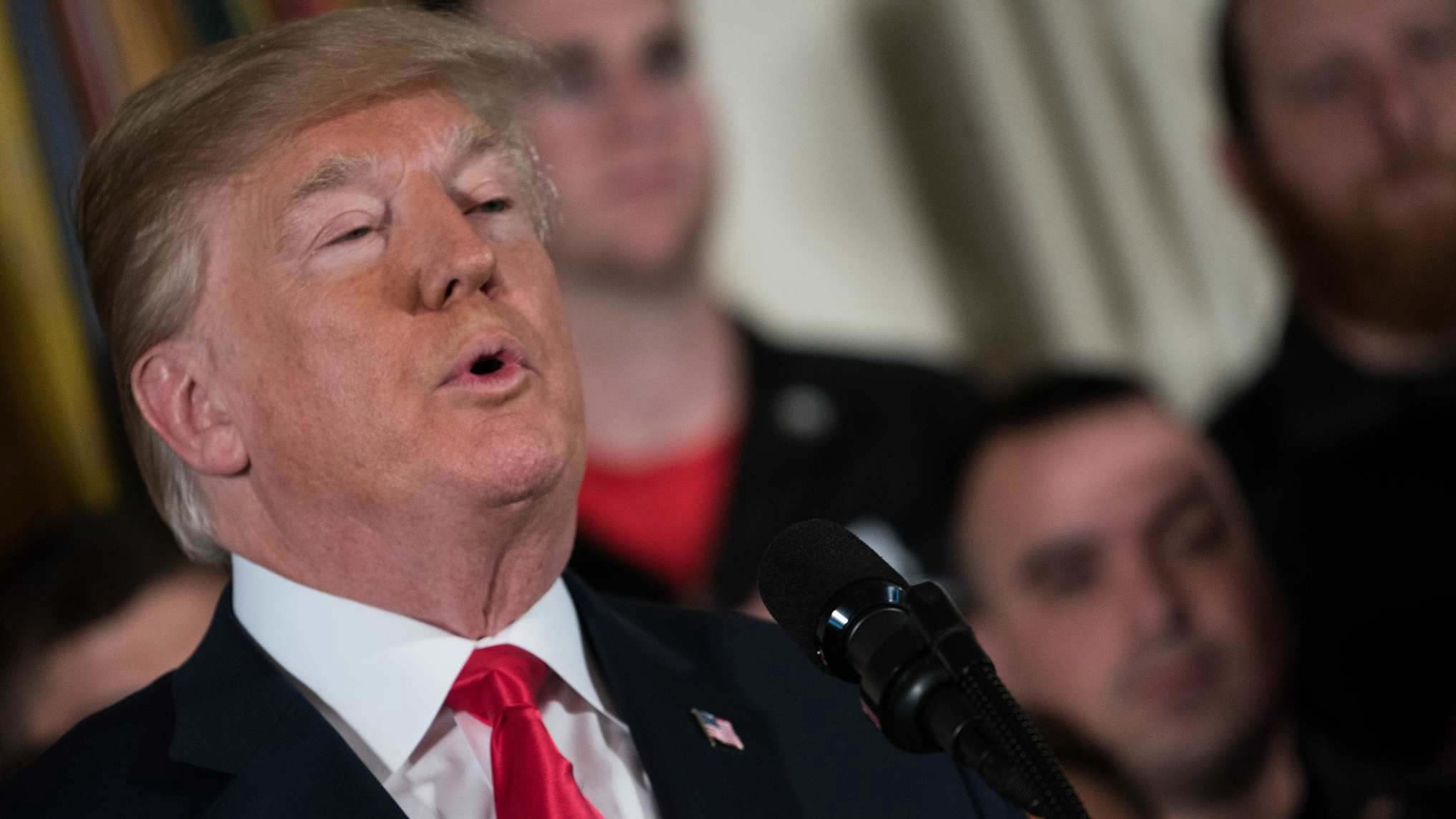 After a year ridiculing and threatening DPRK leader Kim Jong Un, President Donald Trump launched a bold move toward negotiations by sending CIA Director Mike Pompeo to Pyongyang to arrange a face-to-face meeting between the two heads of state in the coming weeks.
After prioritizing the (largely accomplished) defeat of ISIL in Syria and announcing a pending withdrawal from the war-ravaged country, Trump struck back at a suspected chemical weapons attack, while also serving notice to Russia and Iran that the Assad regime had not yet won the civil war. Is there a method in the madness that resulted in two largely well received outcomes for US foreign policy? Does Trump’s avowed preference for chaos around him blow his opponents away and leave him standing confidently in the eye of the storm? Sadly, no.
No evidence exists that Trump has a strategic vision for American priorities over the remainder of his time in office. Almost everyone, be they friend or foe, echo the same sentiments regarding Trump’s personality: He is incredibly sensitive to his image and his intellect and is obsessed with winning. None of them found him to be particularly smart, even in business deals, with his ex-secretary of state reputedly considering him to be a ‘moron.’
Of course, former US president Ronald Reagan was no sage but constructed an experienced team in foreign policy, albeit with internal rivalries but largely pursuing a shared vision to rollback perceived Soviet gains in the late Cold War. Trump’s original foreign policy team was short on vision and coherence. He is now on his third national security adviser in little over a year, has fired his chief diplomat after the shortest tenure in American history, and can find almost no credible and respected figures to fill senior and junior posts.
No Svengali behind the curtain is whispering in the ear of the president a grand strategy in the way Zbigniew Brzezinski strongly guided then-US president Jimmy Carter’s engagement with China and balancing of the Soviet Union. 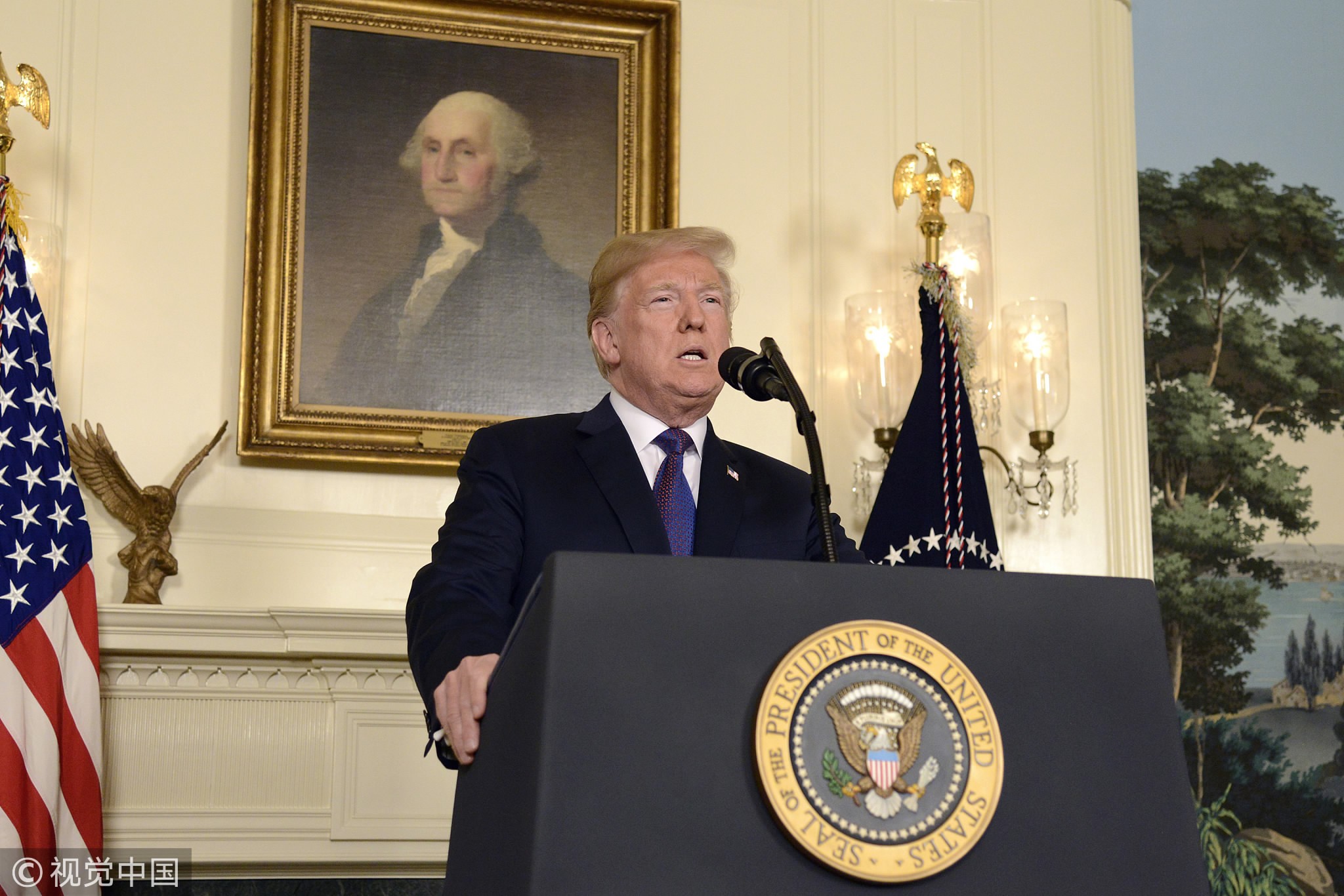 US President Donald Trump speaks to the nation, announcing military action against Syria for the recent apparent gas attack on its civilians, at the White House, in Washington, DC, April 13, 2018. /VCG Photo

US President Donald Trump speaks to the nation, announcing military action against Syria for the recent apparent gas attack on its civilians, at the White House, in Washington, DC, April 13, 2018. /VCG Photo

The administration is in turmoil, beset by scandal and investigation, foundering in year two. The priority of rebuilding infrastructure is off target and domestic policies are on hold with the upcoming midterm elections. In foreign policy, the olive branch to the DPRK is welcomed, but the American bargaining position has long been to only grant recognition as part of a verifiable denuclearization deal.
A sitting US president should not confer this legitimacy as a starting point with a meeting of two heads of state. Likewise, a military response to a chemical weapons strike is a legitimate response to enforce global norms against the use of weapons of mass destruction. However, unless the US is seeking to sustain an intervention to oust President Assad, or more logically, to bring regional parties together in a conference that ends the Syrian civil war, a one-off missile strike is not a strategy. Meanwhile, initiating a trade war with China has sent markets into a tailspin, jeopardized regional security, and set the most important bilateral relationship in the world hurtling downward. 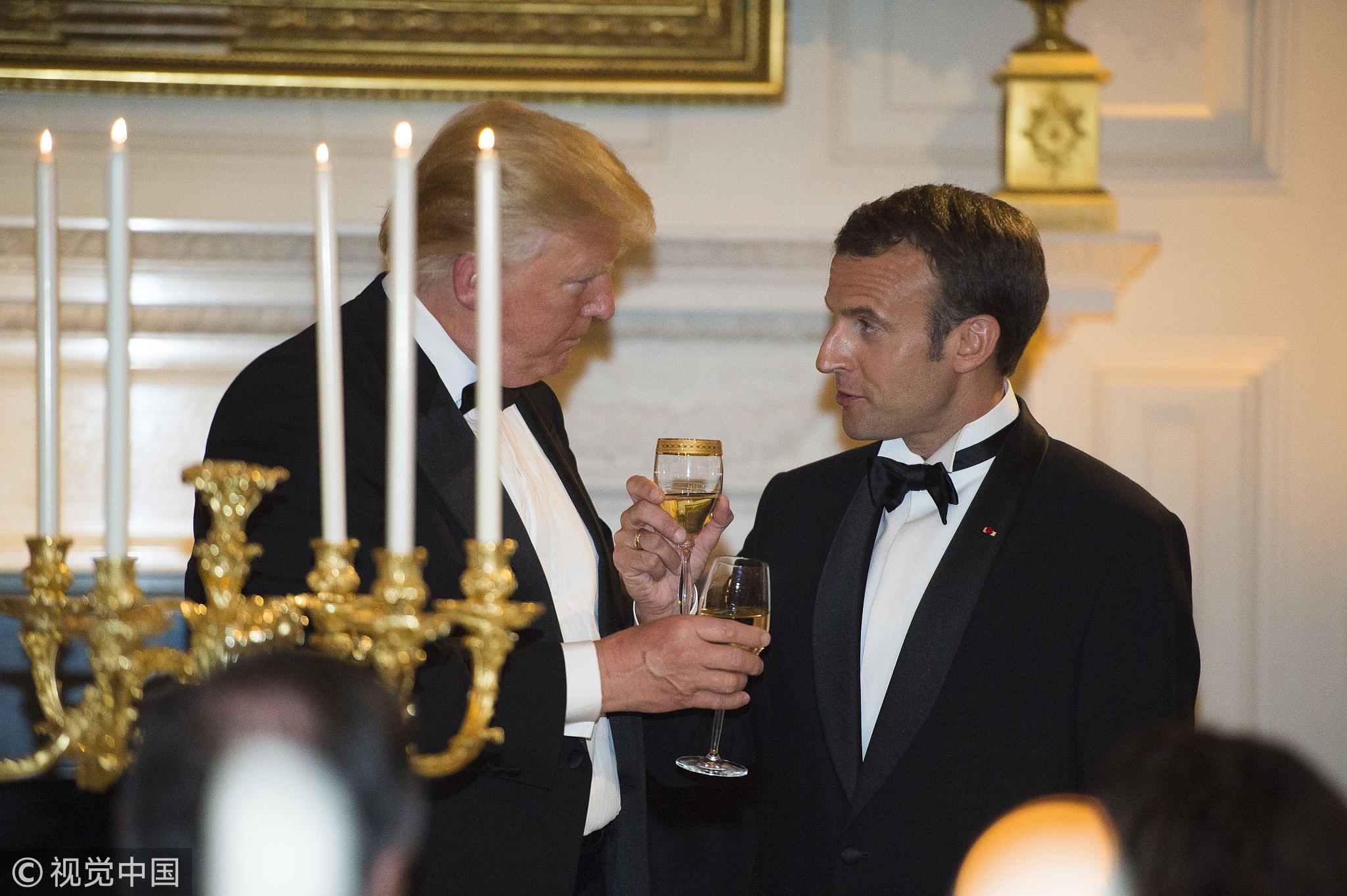 US President Donald Trump (L) and French President Emmanuel Macron toast during a State Dinner in honor of Macron at the White House in Washington, DC, April 24, 2018. /VCG Photo

US President Donald Trump (L) and French President Emmanuel Macron toast during a State Dinner in honor of Macron at the White House in Washington, DC, April 24, 2018. /VCG Photo

Indeed, the President is not strategic, predictable, or committed to any set of principles. With Trump, everything is ephemeral. Yet his unconventional manner does offer some hope on troublesome problems where inertia, institutional blockades, or establishment opposition have stymied innovative approaches. He could try anything, and therein lies opportunity.
For countries large and small, this is an opportune time to improve relations that may be strained or fortify ties that superficially appear strong. Most importantly for other capitals, leaders should focus on business deals with the US  (such as in Trump’s 2017 visit to China) and build personal ties to Trump himself (see President Emmanuel Macron of France), maybe even greenlight the construction of a Trump Tower.
Countries should also be patient. Wait a week and US foreign policy may change to one’s favor; accept the chaos, flow like water, and expect things to shortly turn again. Remember, in the blink of an eye, it will all be over, and a new president will have new priorities and it will all start again, if perhaps more conventionally and predictably.
(James Rae is a Fulbright visiting scholar at Beijing Foreign Studies University. The article reflects the author's opinion, and not necessarily the views of CGTN.)