Is ROK-DPRK railway cooperation a fantasy or real?
Wang Mengjie 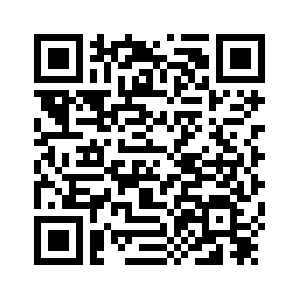 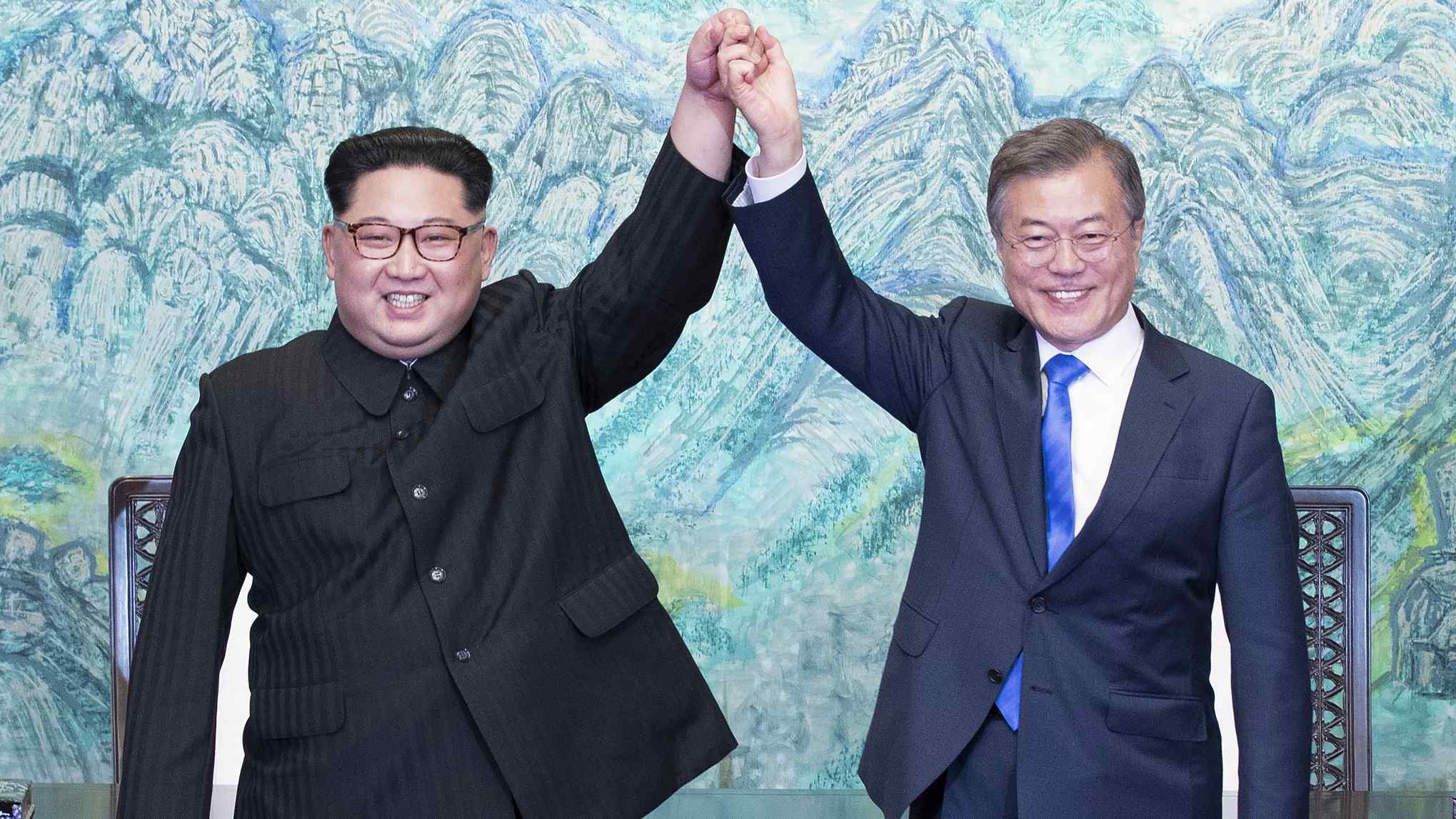 A group of officials from the Republic of Korea (ROK) visited the western region of the Democratic People's Republic of Korea (DPRK) on Tuesday to inspect railway conditions, ROK's Yonhap News Agency reported.
The encounter follows the summit between ROK President Moon Jae-in and DPRK's leader Kim Jong Un in April.
The two sides have previously held other working-level talks since the two leaders vowed to work together in modernizing and connecting railways running across their border. 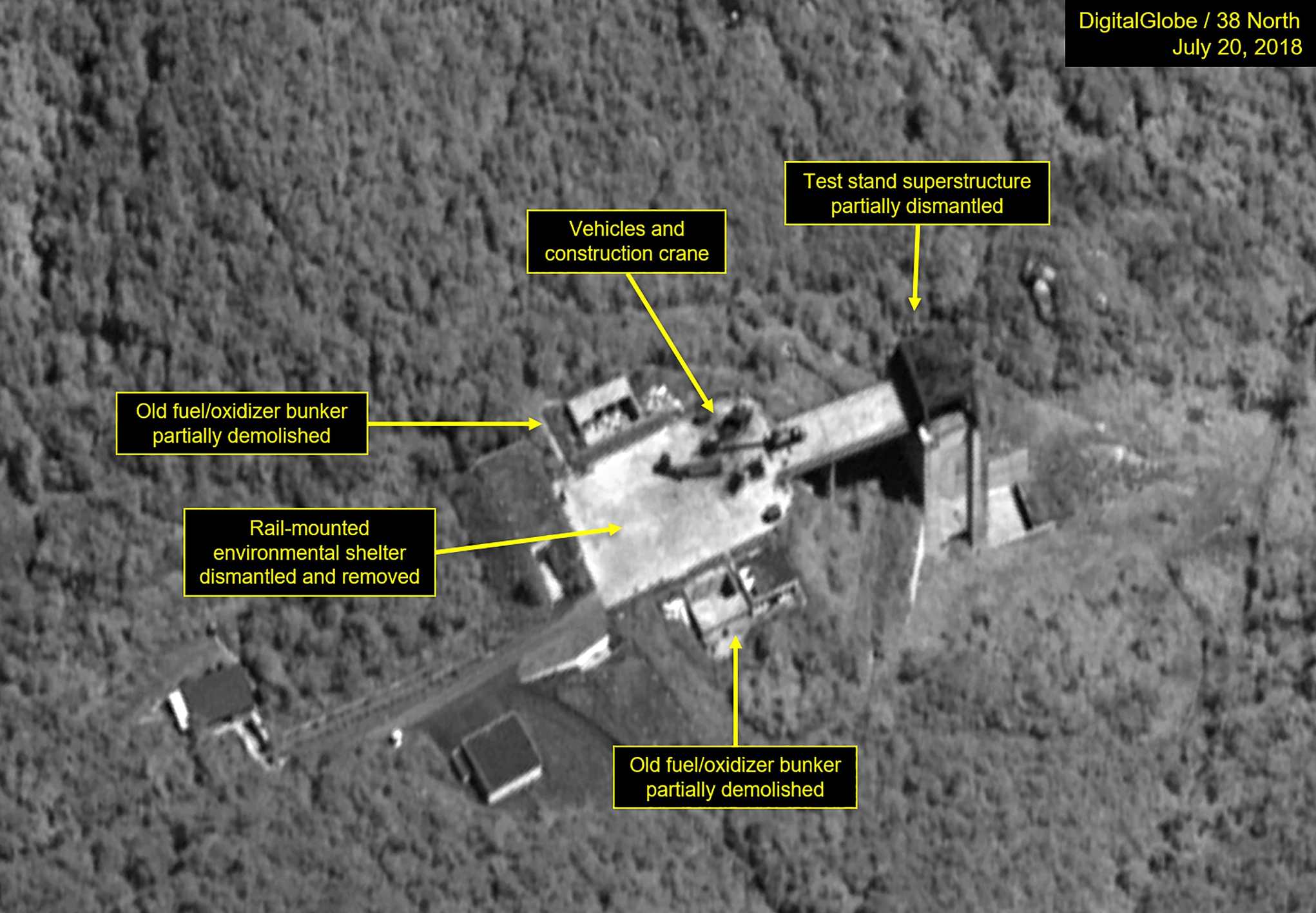 July 20, 2018: Figure shows that the environmental shelter has been removed and other dismantlement activities underway at the engine test stand in DPRK. /VCG Photo

July 20, 2018: Figure shows that the environmental shelter has been removed and other dismantlement activities underway at the engine test stand in DPRK. /VCG Photo

But will these words of wisdom be the whole story as barriers remain?
Barrier No.1 –  technical problems
According to experts, it would take a substantial amount of money and effort, as well as time, before trains can travel up and down the Korean Peninsula.
“It’s difficult to predict just how long it will take to connect the railroads,” said Ahn Young-hoon, a technical support engineer of the Korea Transport Institute, adding that the ROK "has a limited amount of data about the railway network of the DPRK."
Connecting the railways is not just about repairing, but a modernization process, he explained.
In the ROK, we have trains traveling at well above 200 kilometers per hour, but to our knowledge, most trains in the DPRK can only travel at about 40 to 50 kilometers per hour, said the engineer.
"We must develop the DPRK's rail so that trains of the ROK can travel at least about 100 kilometers per hour to take the route to the Trans-China Railway or Trans-Siberian Railway all the way to Europe." 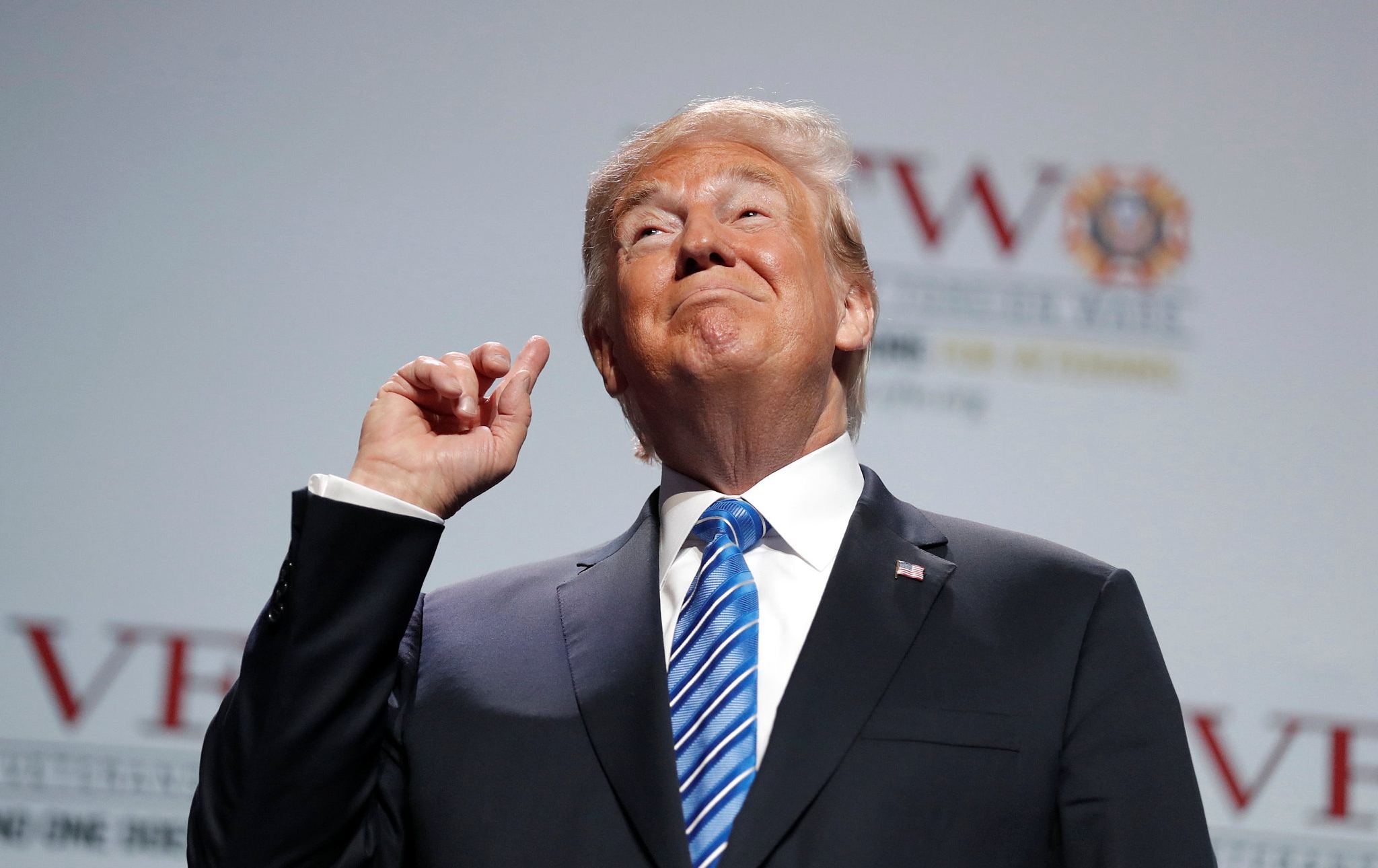 Barrier No.2 –  economic sanctions
The UN Security Council has unanimously boosted sanctions on the DPRK since 2006 in a bid to choke off funding for Pyongyang’s nuclear and ballistic missile programs.
Just four days ago, US Secretary of State Mike Pompeo called on DPRK leader Kim Jong Un to act on his promise to give up nuclear weapons and said the world, including China and Russia, must continue to enforce sanctions until he does so.
The ROK government, however, has sought exemptions to sanctions on the DPRK multiple times this year to revitalize inter-Korean exchanges.
The DPRK has criticized Moon for not actively seeking to help Pyongyang in getting the sanctions lifted as ending them is Kim's prime concern as the country's regime is now focusing on building its economy.
The DPRK reported on Monday that it has started dismantling a key missile test site. The news was welcomed by US President Donald Trump.
The world can, therefore, continue waiting for the real actions on railway cooperation between Pyongyang and Seoul rather than empty words.

(Cover: DPRK's top Kim Jong Un and ROK President Moon Jae-in join their hands after signing a deal to end a seven-decade war during the inter-Korean summit at the Peace House in the village of Panmunjom in the Demilitarized Zone, April 27, 2018./VCG Photo)
(With inputs from agencies)