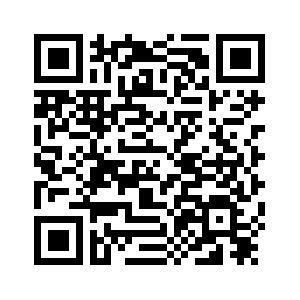 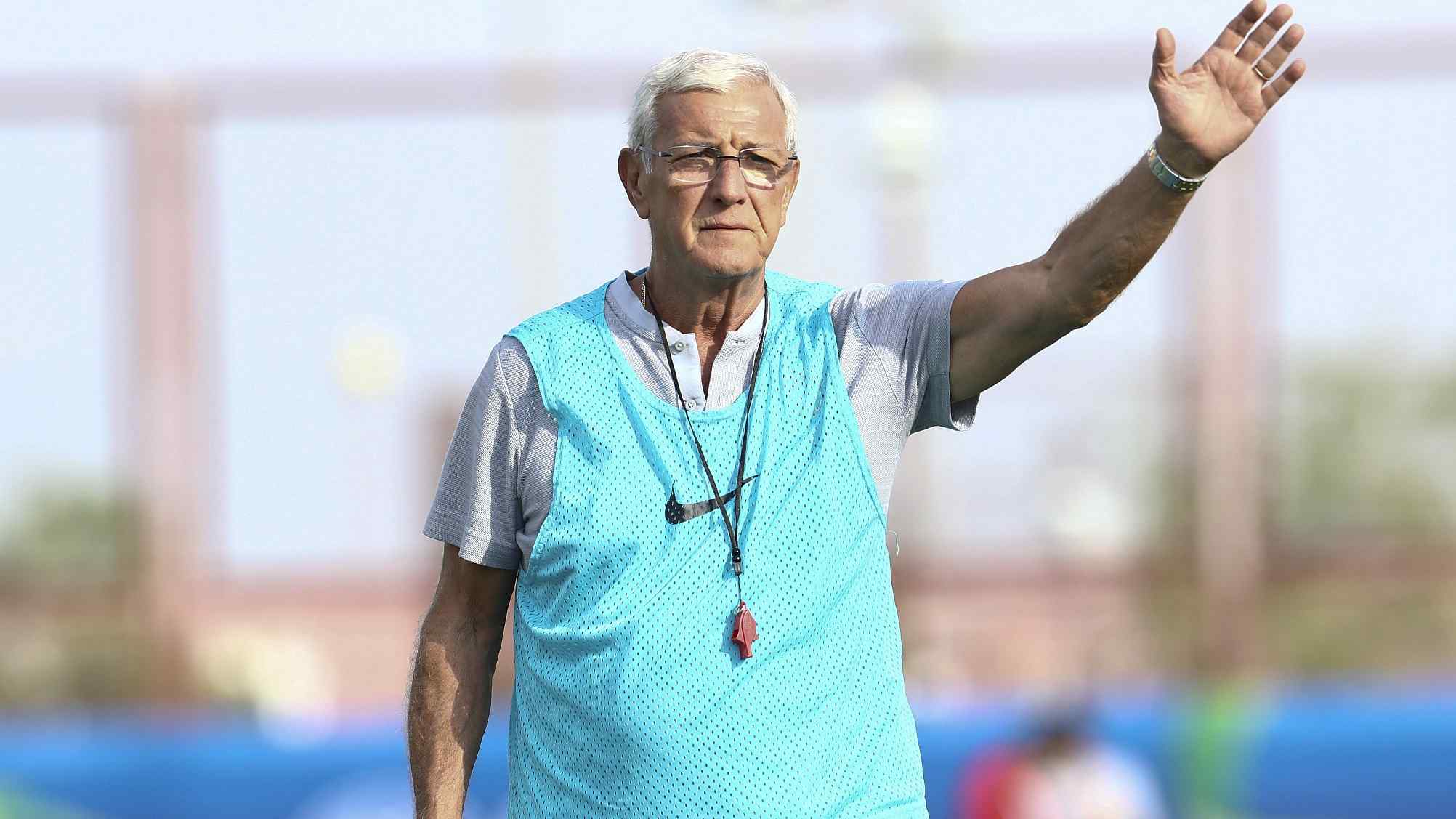 Marcello Lippi has made the decision to drop Beijing Guoan goalkeeper Guo Quanbo as the China coach selects his final 23-man squad for the Asian Cup 2019.
The 21-year-old youngster, who has been handed his first senior China call-up, is coming off the back of an impressive season at club level which saw him collect a Chinese FA Cup, but he will play no part for his country in the United Arab Emirates this winter.
It is understood that Guo's lack of experience at major tournaments counted against him and Tianjin Quanjian's veteran shot-stopper Zhang Lu has been brought in as a late replacement despite his recent injury struggles. Beijing Guoan's Guo Quanbo fails to make the cut despite his sensational display in the latter stages of last season. /VCG Photo

Beijing Guoan's Guo Quanbo fails to make the cut despite his sensational display in the latter stages of last season. /VCG Photo 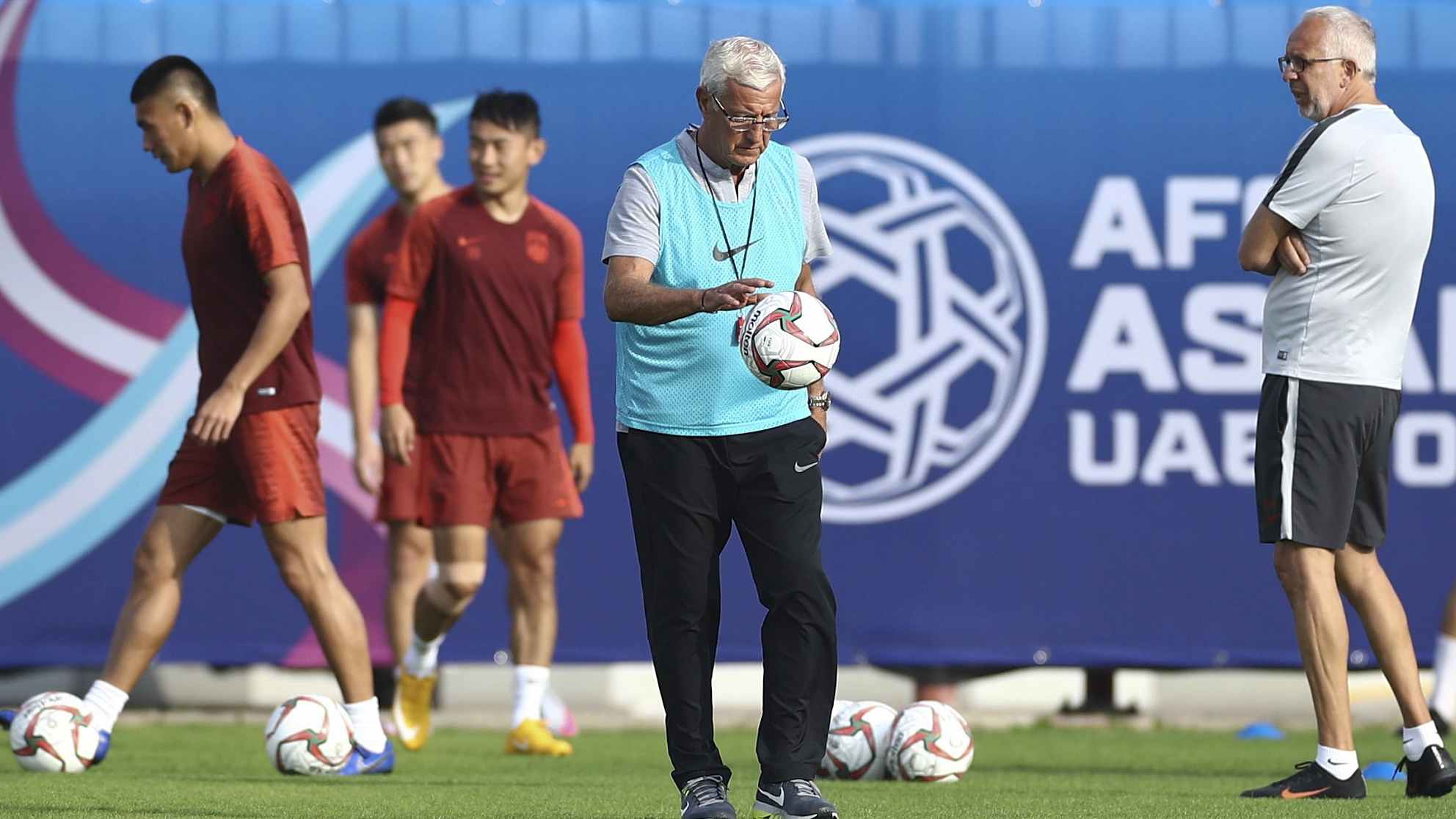 CSL leading goalscorer Wu Lei will once again lead the line, with support from Gao Lin, Xiao Zhi, Wei Shihao and Yu Dabao, who netted a brace in China's final Asian Cup warm-up against Al Wahda.
But Lippi's attacking options could be limited by injury problems as both Xiao Zhi and Wei Shihao missed the training session on Saturday, with further medical assessments to be made in the coming days.
China will open their 2019 campaign against Kyrgyzstan on January 7, before going on to face the Philippines and S. Korea in their other Group C fixtures.