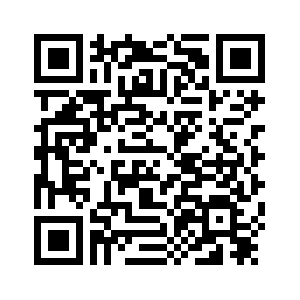 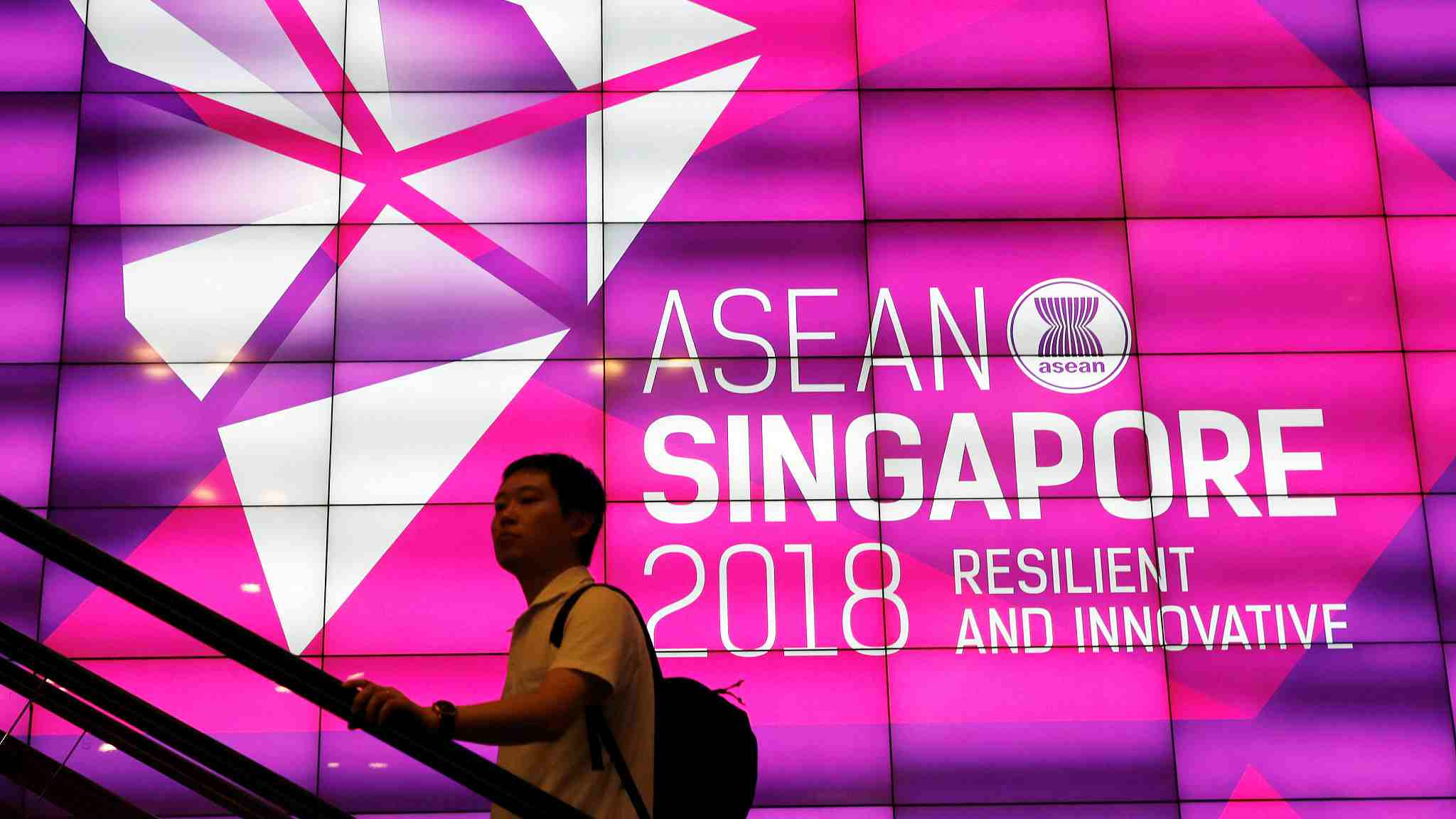 Editor's Note: John Gong is a research fellow at Charhar Institute and professor at the University of International Business and Economics. The article reflects the author's opinion, and not necessarily the views of CGTN.
Chinese Premier Li Keqiang kicked off his Singapore trip on Monday for a series of meetings related to ASEAN countries – the 21st China-ASEAN (10+1) leaders' meeting, the 21st ASEAN-China, Japan and South Korea (10+3) leaders' meeting, and the 13th East Asia Summit. Among the issues that will be discussed at these meetings will be the future of the Regional Comprehensive Economic Partnership (RCEP).
The RCEP is a multilateral free trade agreement (FTA) between the ten member states of the ASEAN, including Brunei, Cambodia, Indonesia, Laos, Malaysia, Myanmar, the Philippines, Singapore, Thailand, Vietnam and the six Asia-Pacific states with which the ASEAN has existing free trade agreements, notably Australia, China, India, Japan, South Korea, and New Zealand. Clearly, this is mostly an Asian-Pacific multilateral trade agreement.
Now, one can't talk about the RCEP without referring to the TPP, the Trans-Pacific Partnership agreement, a signed trade agreement which includes several Asian and North American nations but excludes China and India. The TPP has now become the Comprehensive and Progressive Trans-Pacific Partnership, abbreviated as the CPTPP since US President Donald Trump decided to withdraw the US from the TPP. 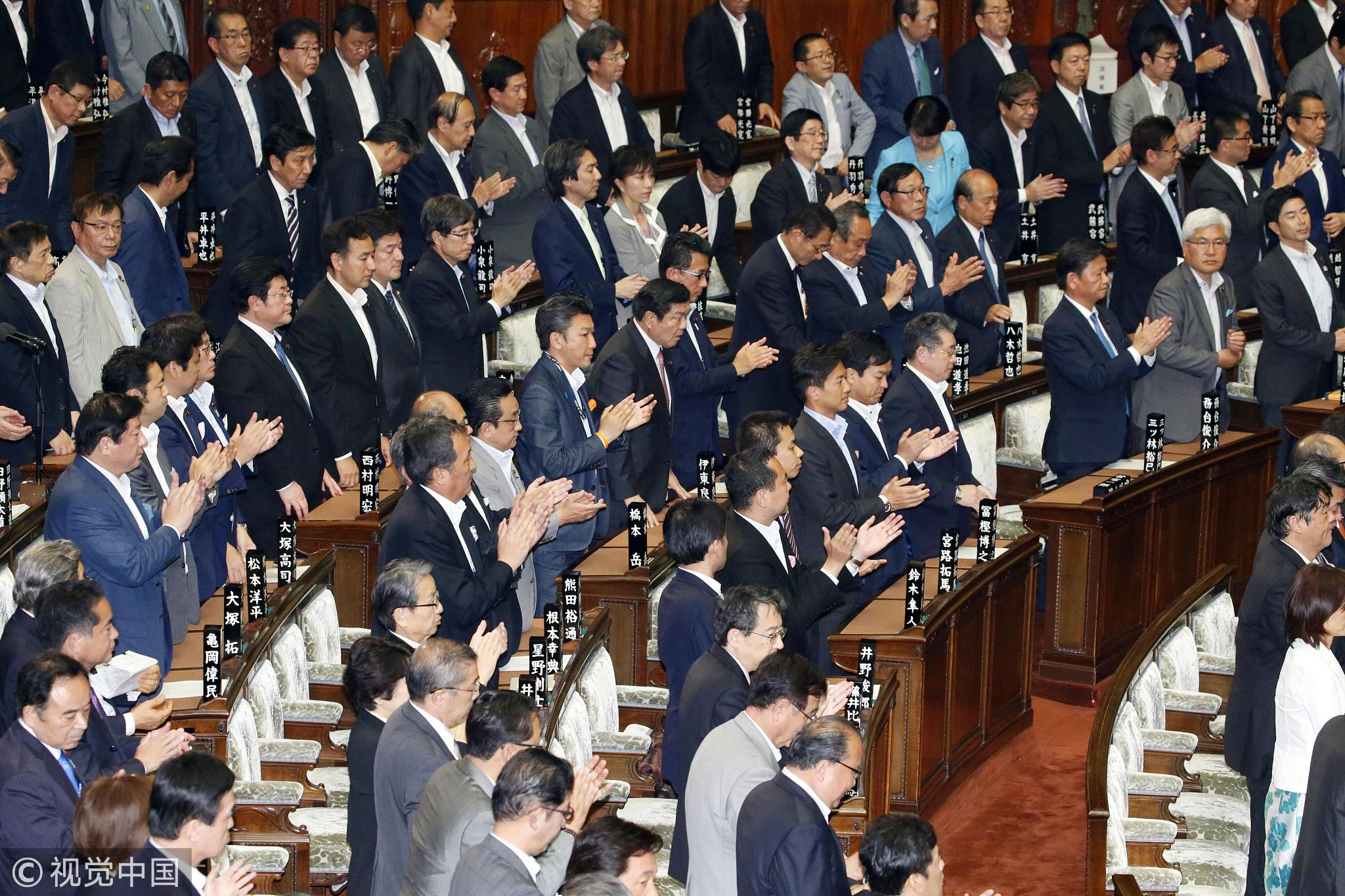 Aside from the difference in the list of member countries, the largest difference as I see it is the scope of the agreement. While the RCEP mostly deals with tariff reductions on goods with a limited coverage of services and investment, the CPTPP provides a much broader scope to cover a range of nontariff issues, such as e-commerce, trade remedies, intellectual property, government procurement, regulatory coherence, competition policy, environment, labor and several other legal issues.
Honestly speaking, the original TPP is indeed a fairly progressive trade agreement, often billed as the trade agreement of the 21st century. Too bad Trump decided to pull the US out of the TPP, and he did it with another big lie – He said in a tweet that South Korea, which is never a member of the TPP or the CPTPP, tried to persuade him to remain in the TPP!
Admittedly, the RCEP is not as ambitious as the TPP, taking into consideration many of the difficulties faced by Asian economies as developing countries in fully opening up to world trade and investment. So it is understandable that they aspire for a less thorough trade agreement but nevertheless could be negotiated out fairly quickly. It is reported that a broad agreement is likely to be reached in November this year. 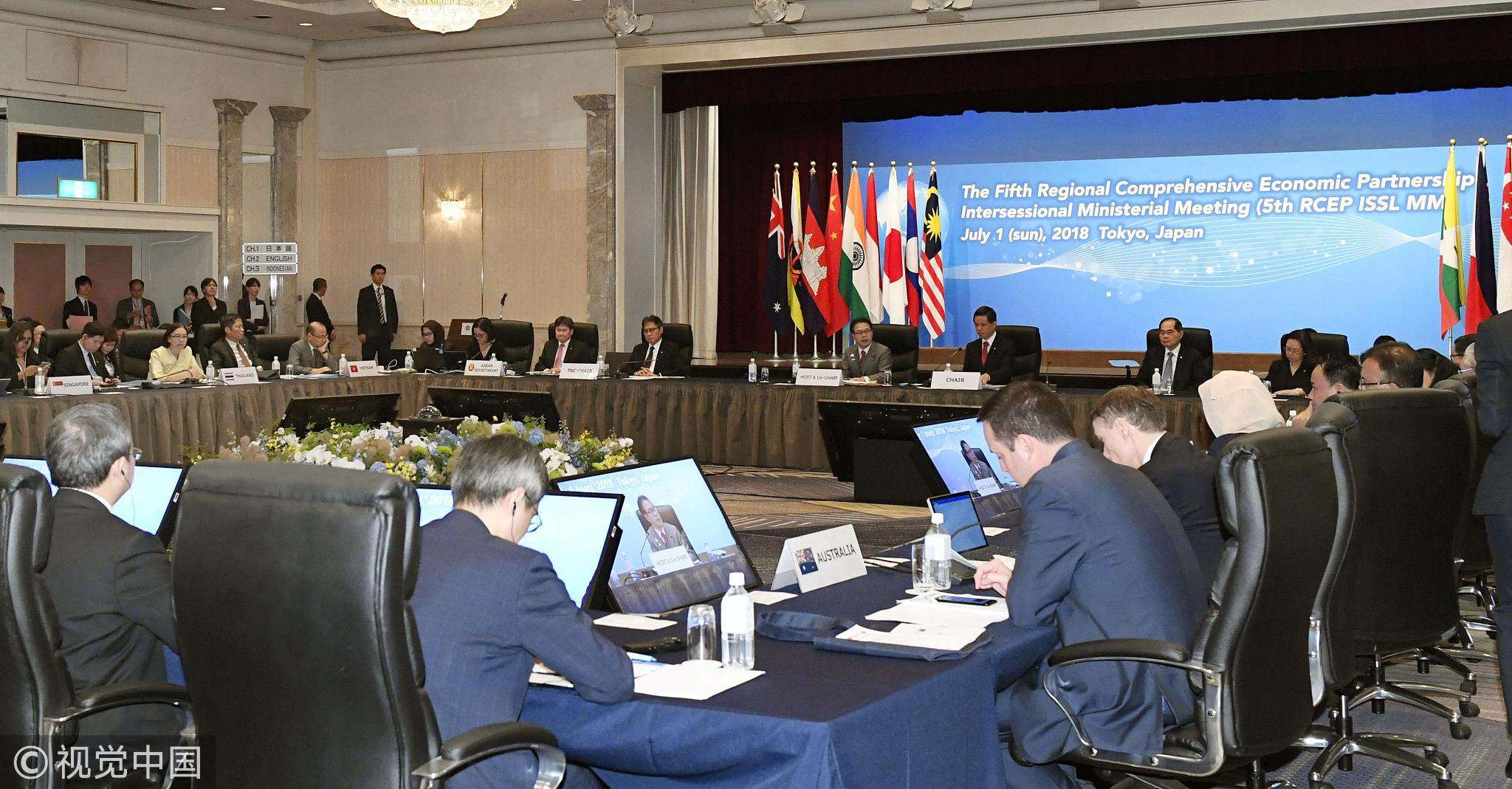 While China hasn't been fully committed to all the treaty content contained in the TPP, it is indeed open to some of the TPP articles. The one that I am particularly familiar with is Chapter 17 in the TPP concerning state-owned enterprises (SOEs), which also called the competitive neutrality principle. Initially developed by the Hilmer committee in Australia and later widely promulgated by the Organization for Economic Cooperation and Development, this is a set of principles of providing a level playing field between SOEs and private companies, including foreign ones.
The SOE issue is unique to China as the world's largest trading nation. Governor of the People's Bank of China Yi Gang said at a press conference during the recent World Bank conference on Bali island that China is willing to consider applying the competitive neutrality principles in dealing with foreign direct investment in China. This is a gigantic step of further opening up China's economy.
So even the RCEP appears to be limited in scope in dealing with many aspects of today's trade and investment, it makes up by providing a realistic blueprint for trade liberalization in Asia. It is developing-country-centric in general and Asia-centric in particular. Under the current RCEP paradigm, many sophisticated issues can be addressed via certain countries' commitments, such as China's competitive neutrality commitments.
(If you want to contribute and have specific expertise, please contact us at opinions@cgtn.com.)