US, China both need new identities for a new world
CGTN 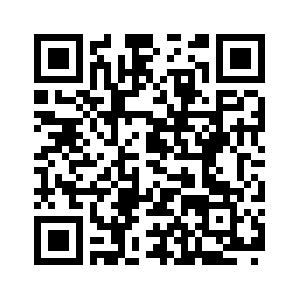 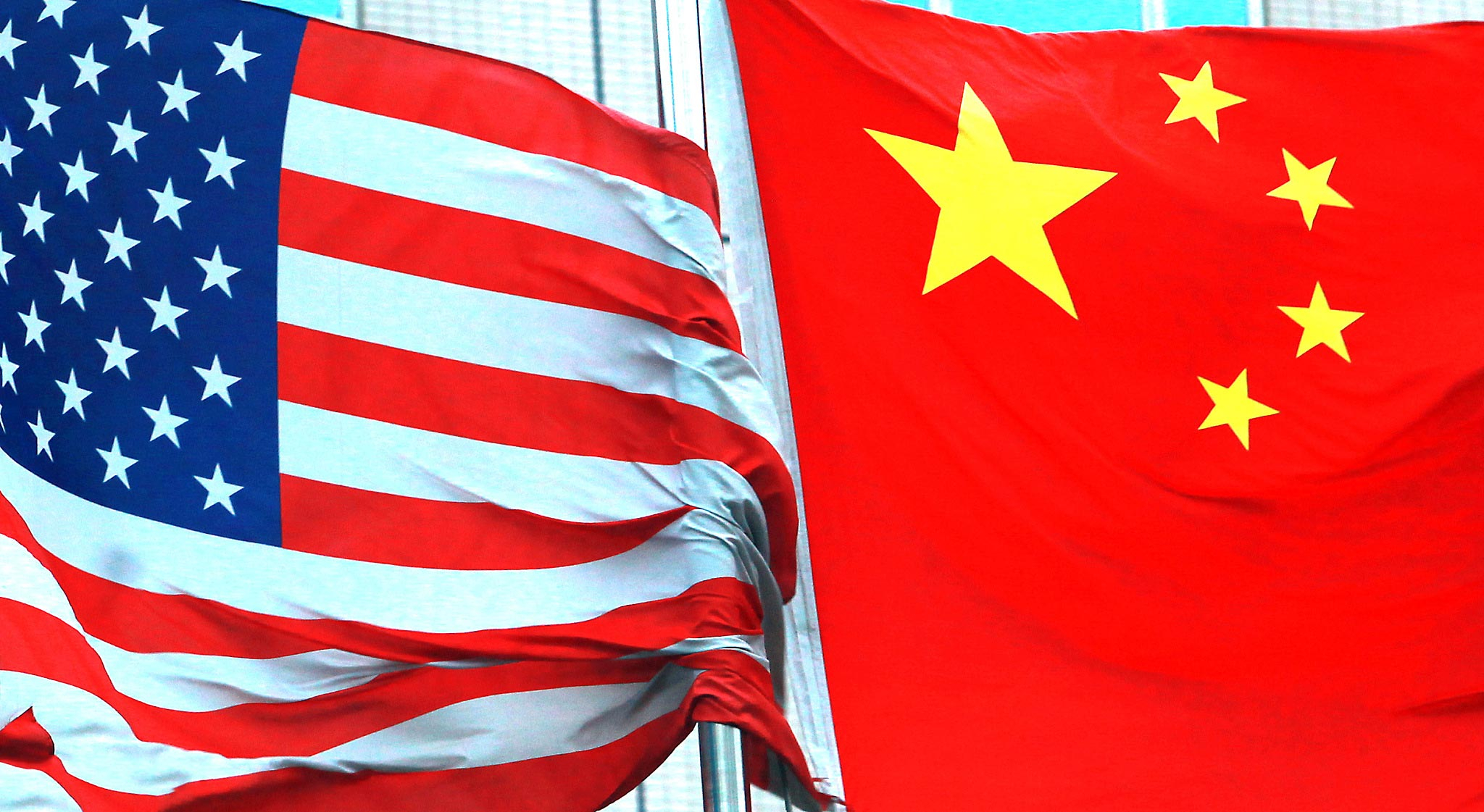 US President Donald Trump recently touted rosy developments in the world's most important relationship after a phone conversation with his Chinese counterpart Xi Jinping. He even suggested that a dinner be added to a sideline meeting at the G20 summit slated for early December. Meanwhile, Xi expressed the hope for healthy and stable development in bilateral relations.
There are even speculations that the two heavy hitters may bring an end to this most turbulent year out of the past four decades since they established diplomatic relations. But some international relations watchers also say that it's just a political stunt by Trump to gain favor before the pivotal mid-term elections.
Whether it's a show or not, fundamental divisions between the two nations will linger into the future, even though a trade truce is possible after the G20 summit. How should we look at the current tensions and a possible relief in Sino-US ties? Can they be managed to avoid the Thucydides Trap – an ominous foreshadowing of their possible relations? Should we stay optimistic? CGTN's Wang Xiaonan talked to Wang Yiwei (Wang), Jean Monnet Chair professor and director of the Institute of International Affairs at Renmin University of China, to get his insight on this topic. 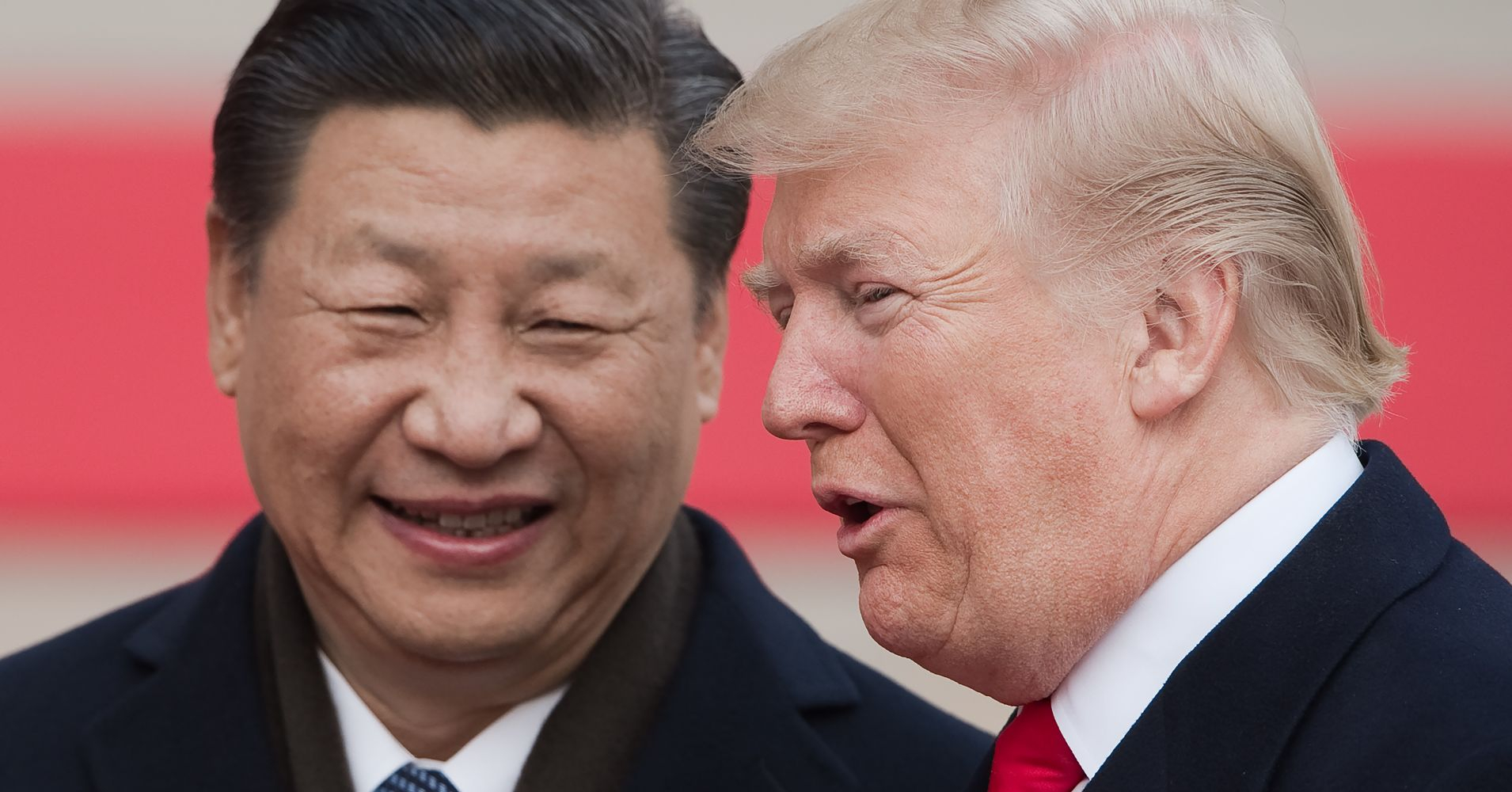 Chinese President Xi Jinping (L) and US President Donald Trump attend a welcome ceremony at the Great Hall of the People in Beijing, November 9, 2017. /AFP ‍

Chinese President Xi Jinping (L) and US President Donald Trump attend a welcome ceremony at the Great Hall of the People in Beijing, November 9, 2017. /AFP ‍

CGTN: Trump and Xi have taken an optimistic tone after a turbulent year, especially in trade. As the US midterms draw near, will the elections herald changes to the world's most important bilateral relationship? Or will we enter a neo-Cold War, as many predict?
Wang: This is not the so-called Thucydides Trap because China's DNA is different from those of Western countries. The US and the Soviet Union had the Cold War because basically they believe in God, Christianity and European culture. But China is very unique in that its civilization has lasted more than 5,000 years. So China and the US are complementary in DNA. We can have lots of space to work together. Of course, there are a lot of confrontations and competitions, but they are healthy and manageable. The two countries will not necessarily be in a Cold War trap.
They are just in a transformation process of structural changes, with which both sides are not familiar. For instance, in 2001 when China joined the WTO, its GDP was only 12 percent of the US. Seventeen years later, its GDP has grown to be nine times of that in 2001, now standing at 62 percent of the US economy. They think that engaging China will put China in their camp. But now that China has the Four Comprehensives and the Chinese Dream, which is different from the American one, America is disappointed with China's rise. 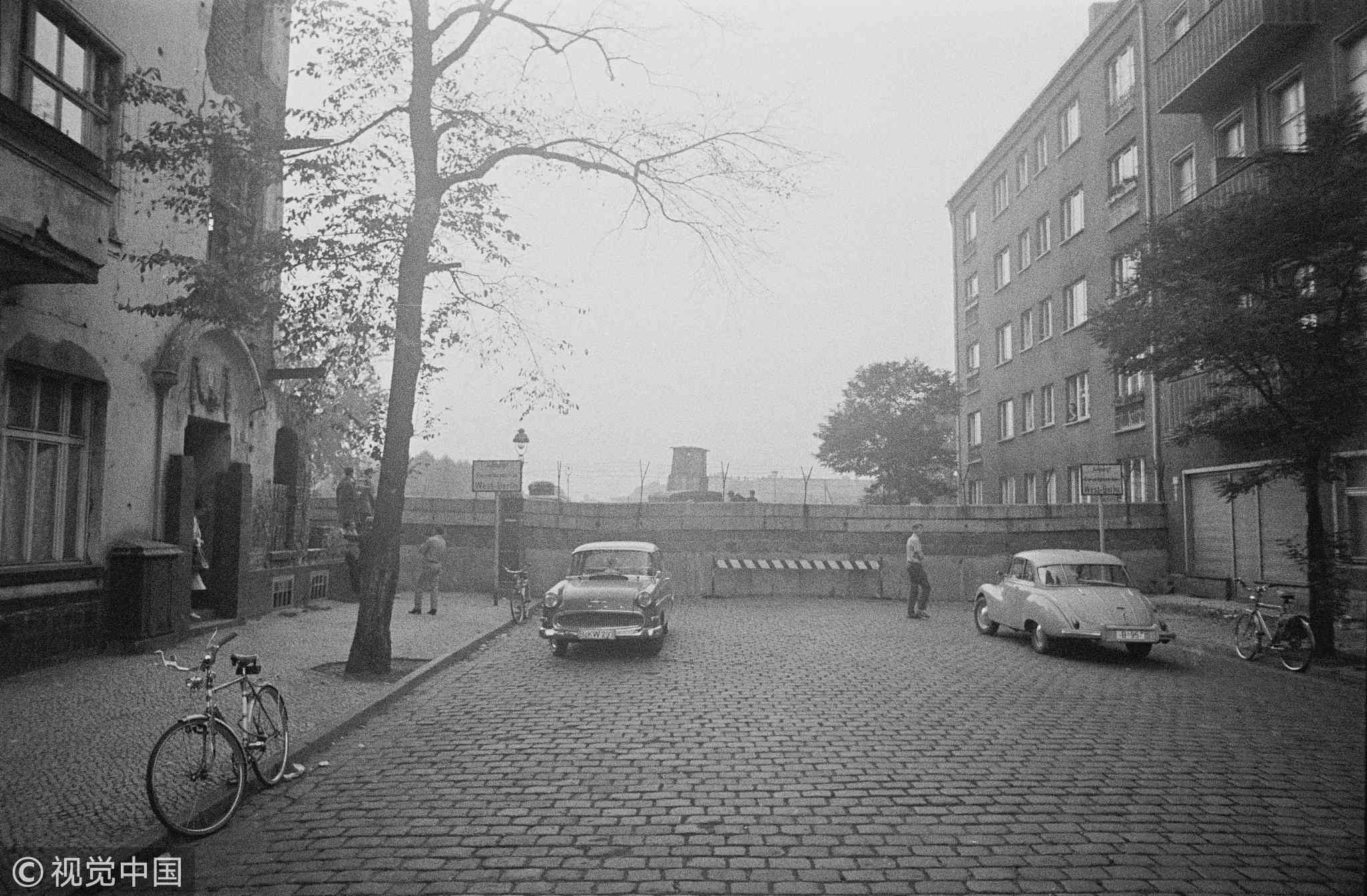 A section of the Berlin Wall in Berlin, Germany, October 1962 /VCG Photo

A section of the Berlin Wall in Berlin, Germany, October 1962 /VCG Photo

CGTN: Over the past decade, countless doomsday scenarios have predicted China's economic demise. But reality has shown the opposite. Does a rising economic power always threaten the established one?
Wang: That's the historical comparison or experience, but I don't think we can repeat that tragedy or trap because China-US relations are different. We are highly interdependent. And China's military industry is the most complete and independent from the US, not like Japan which is reliant on the US, or the Soviet Union, which did not have a complete industrial system. We are not afraid of American's so-called blackmail of the trade war, or even the Cold War rhetoric.
China has 5,000 years of civilization; we have the most complete and independent political and military industrial system, so we are not afraid of anybody. Even [though] China was so poor in the 1950s, we were not defeated in the Korean War by America and the United Nations countries, so Americans should learn a lesson from that.
But we need a good relationship with the US because this is so important for globalization and for world peace and development. We will create a new future. 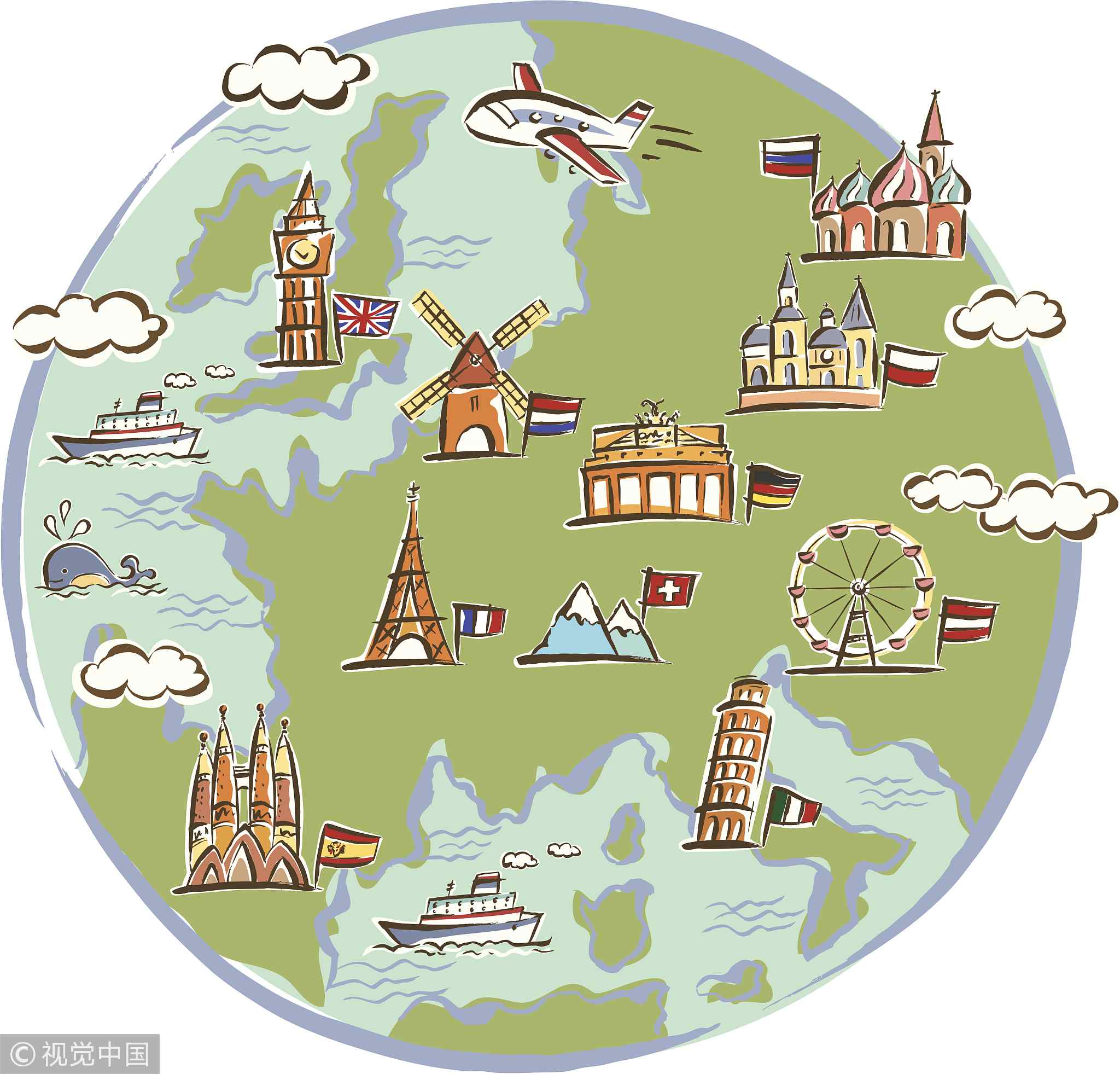 CGTN: The US has dominated the global order for seven decades. Is the trade war a result of American fear of slipping from the top?
Wang: The trade war is not about trade, it's about globalization, about the future of China and the US and their comparative advantages, and it's about the new US identity. You cannot always rely on "the city upon a hill," "America is second to none." Now in more and more areas, America may be second to China, not just of GDP sooner or later, but also in digital economy, AI, to name a few. So they are wary [of] that. But no country can be No.1 always, so this is normal in world history. Not only China, but other countries including India may be challenging America.
I think to build a new identity for both the US and China is a common job and challenge for both of us. China has changed a lot from a traditional China, to a modern China, to a global China. And the US also needs to change. Both sides need political reform, need new identities to adapt to the new identity world. We shall stay cautiously optimistic about the future Sino-US ties.
Reporter and editor: Wang Xiaonan
Videographer and creative director: Li Yunlong
Video editors: Chen Shuxun, Wang Baozhu, Li Yunlong
(If you want to contribute and have special expertise, please contact us at opinions@cgtn.com.)