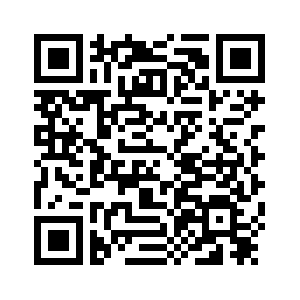 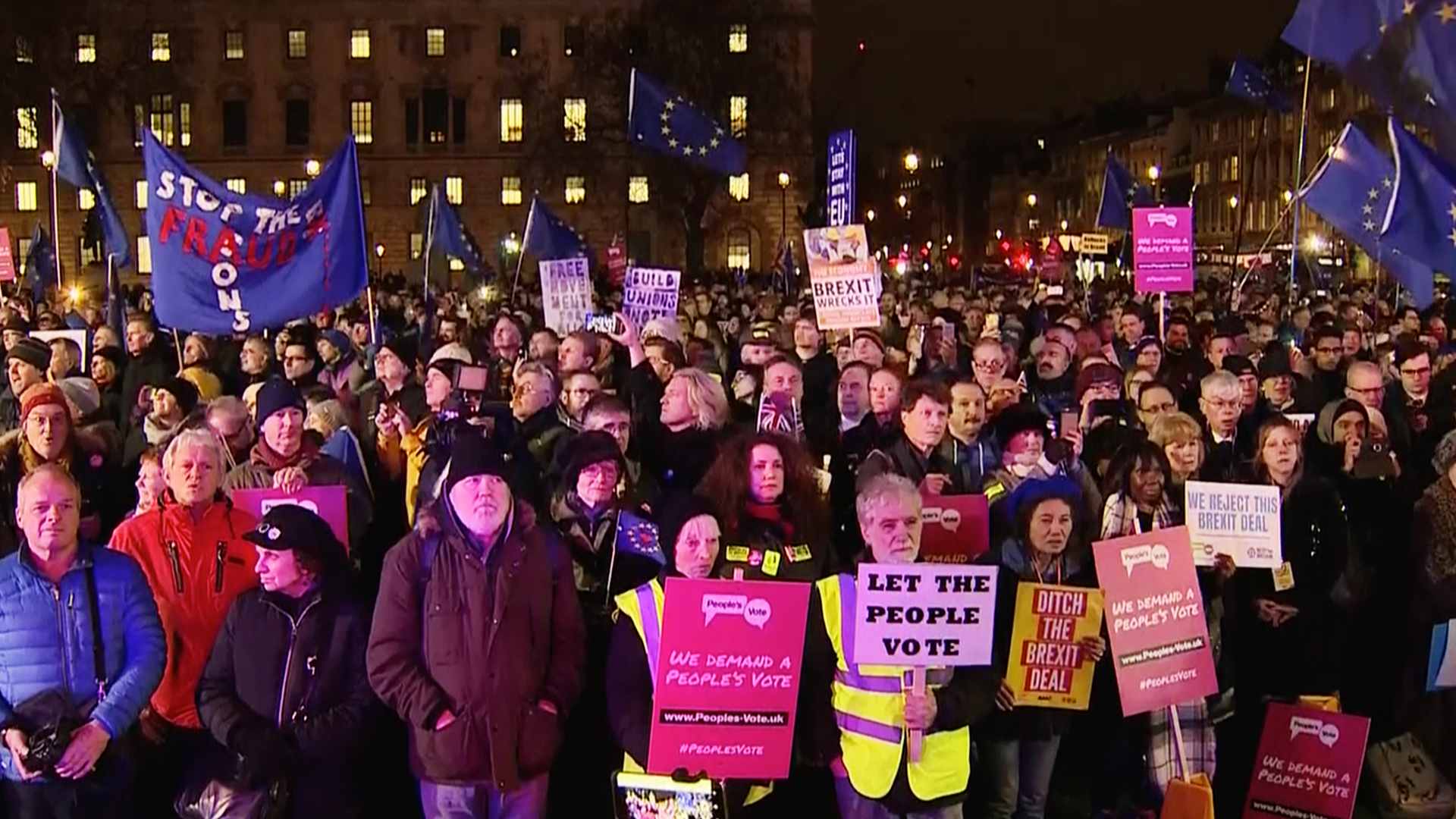 Hundreds of demonstrators cheered as Members of Parliament rejected Prime Minister Theresa May's Brexit deal on Tuesday. Some Brexit supporters were confident the defeat took Britain a step closer to a no-deal exit, while Remainers hoped it would lead to a second referendum. The House of Commons voted 432 -202 against the deal struck between Britain's government and the European Union in November.