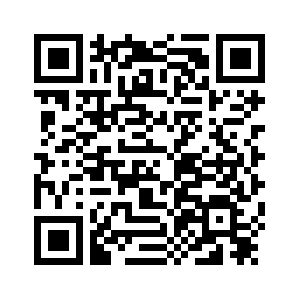 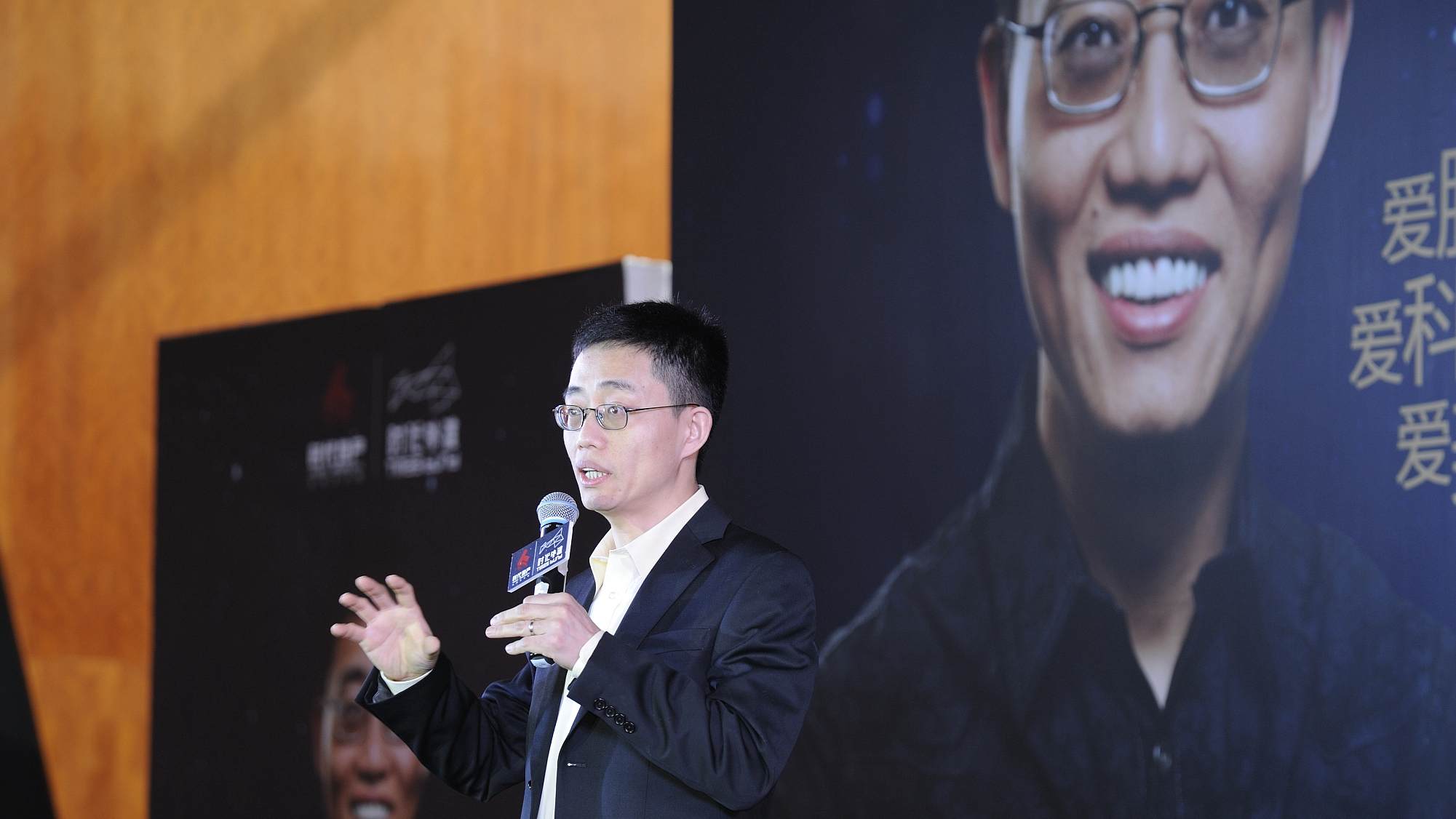 The funding of a border wall, between the U.S. and Mexico, has become a symbol of divided Washington. Entangled in the debate is not just the White House and Capitol Hill, but also comedians who can't resist poking fun at American politics.
One of them is Joe Wong, a Chinese American comedian who cracked - arguably - the best cross-culture wall joke ever. 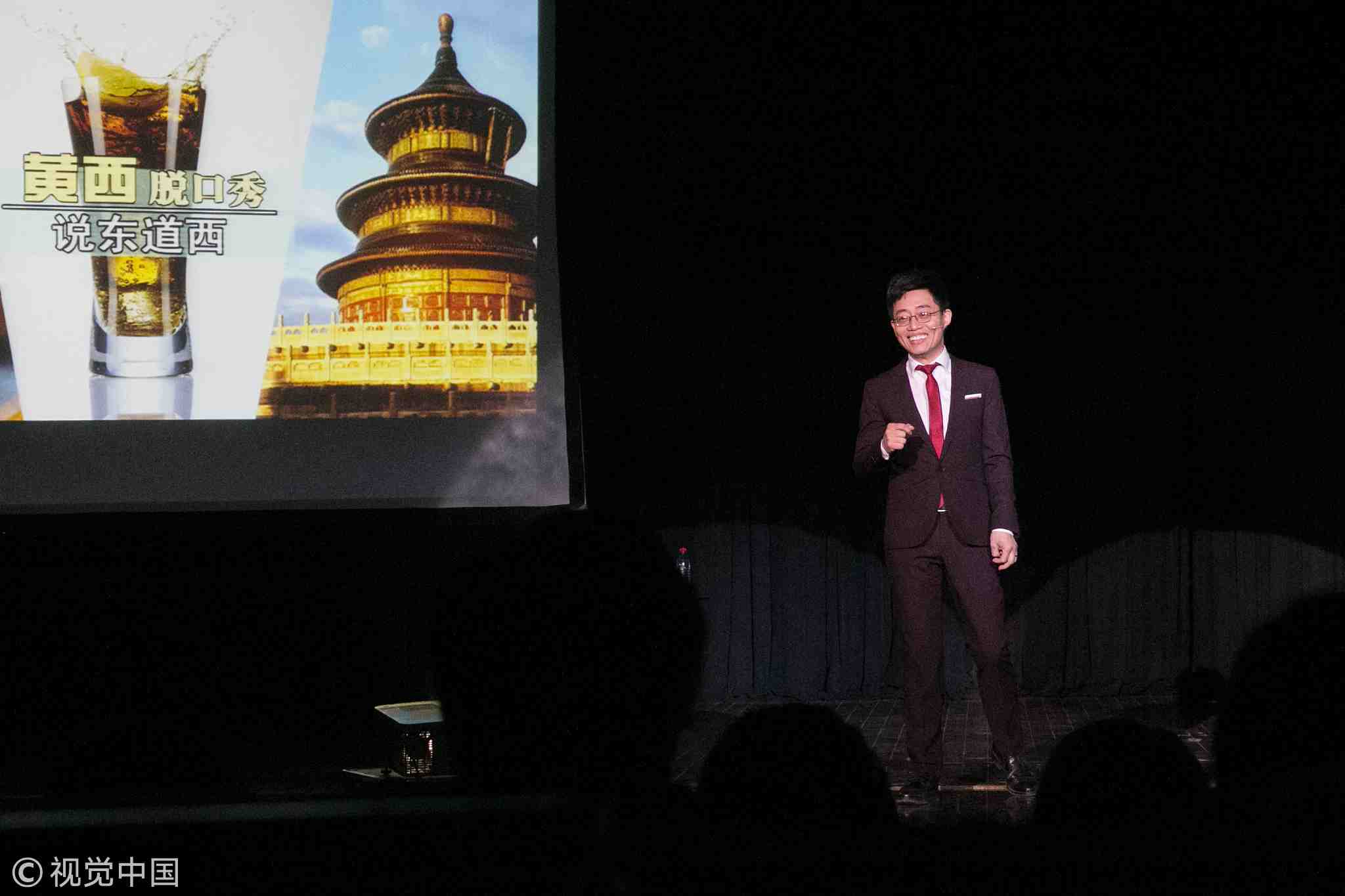 Joe Wong hosts his stand-up comedy in the Cultural Palace of Nationalities in Beijing, China on February 26, 2015.‍

Joe Wong hosts his stand-up comedy in the Cultural Palace of Nationalities in Beijing, China on February 26, 2015.‍

“Trump wants to build a wall to stop immigration; I am from China, so I know a lot about walls, they don't work. Centuries later, they are going to become huge tourist attractions.” Mr. Wong has his ability to see through things and poke fun at them.
When Joe Wong's late night talk show gig came out, it was so hilarious that it got two million views on YouTube in just two weeks.
However, Mr. Wong believes Trump, the President of the United States, has a more productive source of stand-up comedy material; he is far away behind him. “Everyday he has materials coming up, but you can't follow up, that is too many,” said Mr. Wong.
When it comes to the trade war, which the two largest economies in the world are locked in, Mr. Wong humorously added that he probably need to raise the price of his show in the U.S. because of the tariffs.
00:55 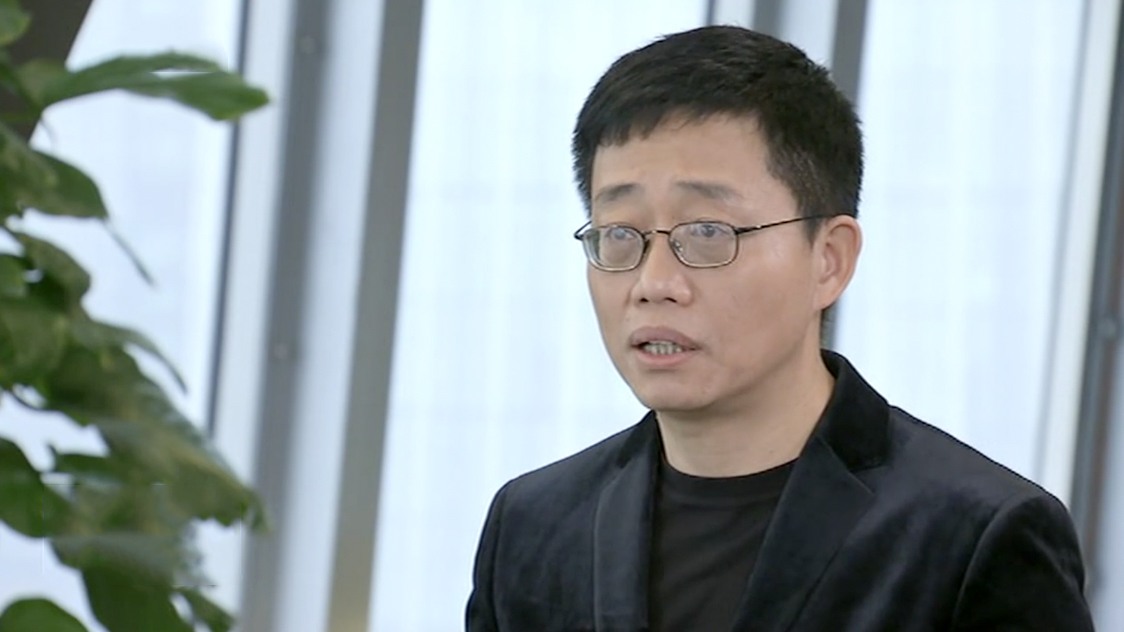 On the flip side, he believes it is sad to start a war, “I used to say that if a country is strong enough, they don't need a war; if the country is weak, the war is not going to protect you. The war is not good for trading, but only adds misunderstanding between people. China and the U.S. have a very long history, they are allies during the World War Two, and they became enemies during the Korean War,” said Mr. Wong.
From a "straight A" student with a doctorate in Molecular Biology to becoming a household name as a stand-up comedian; from a no-English student to a unique master of comedic timing, Joe Wong, over eight years of learning the ropes, has boldly gone where no Chinese-American comedian has ever gone before.
With a cross-cultural background, Mr. Wong also feels painful to see China and the U.S. are not getting along. “I feel that the U.S. is kind of like my wife, China is like my mom, now they don't get along; I feel like if they don't get along, I can't even do comedy anymore.” 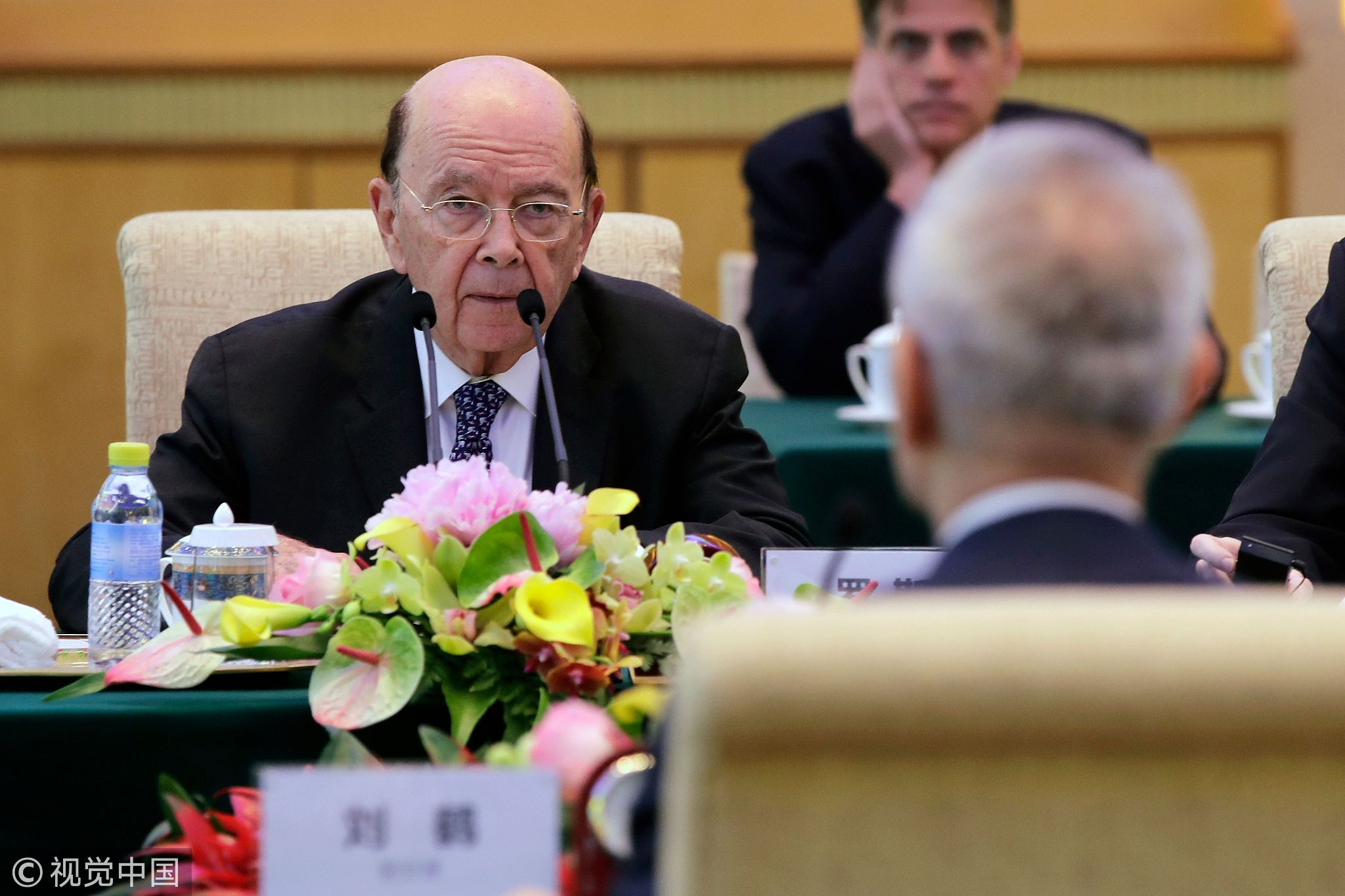 "When I was growing up, we were told that the U.S. is about 150 years more advanced than China. But after coming back, I realized that China is actually 12 hours ahead. It is a joke, China is still behind the U.S. in lots of ways, but in some areas, China is even more advanced, such as mobile payments and delivery stuff. It is so much faster. I understand why the U.S. worried because China is developing so fast. On the other hand, it is the way it is. The U.S. could work harder; if they don't want to be surpassed, it doesn't make sense of building a barrier to try to stop the progress."
(If you want to contribute and have specific expertise, please contact us at opinions@cgtn.com.)