Tennis: Djokovic back on top after Nadal withdraws in Paris
CGTN 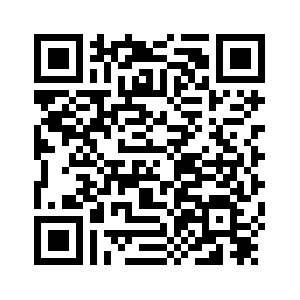 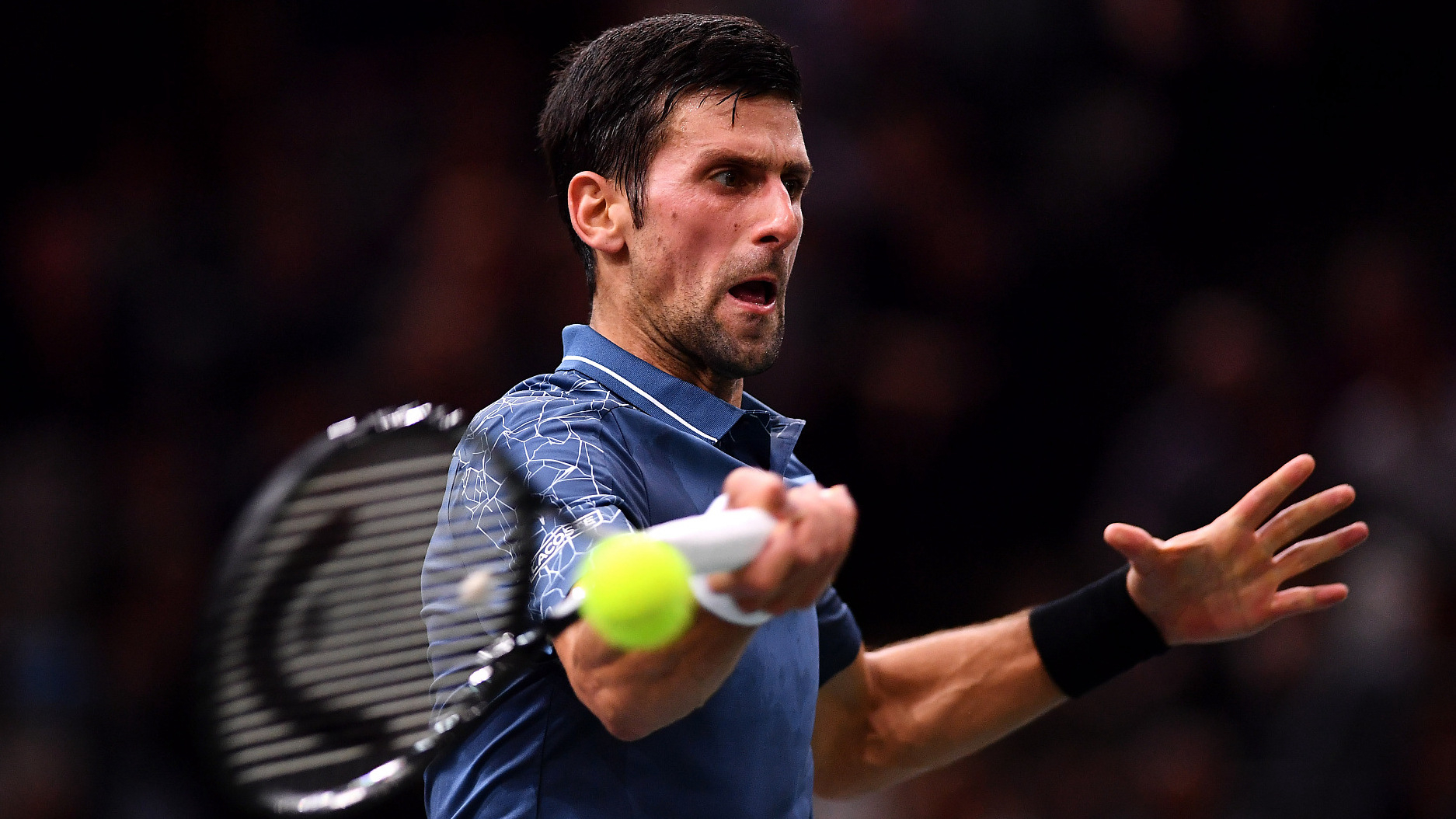 Improbable as it seemed when Novak Djokovic had elbow surgery in February before slumping into a crisis of confidence, the Serb was guaranteed a return to world number one on Wednesday.
The 31-year-old did not even have to swing a racket either as Rafael Nadal, who had occupied top spot, pulled out of the Paris Masters with an abdominal injury.
Nadal's withdrawal shortly before his match against fellow Spaniard Fernando Verdasco means Djokovic will overtake him when the new ATP rankings are published on Monday. 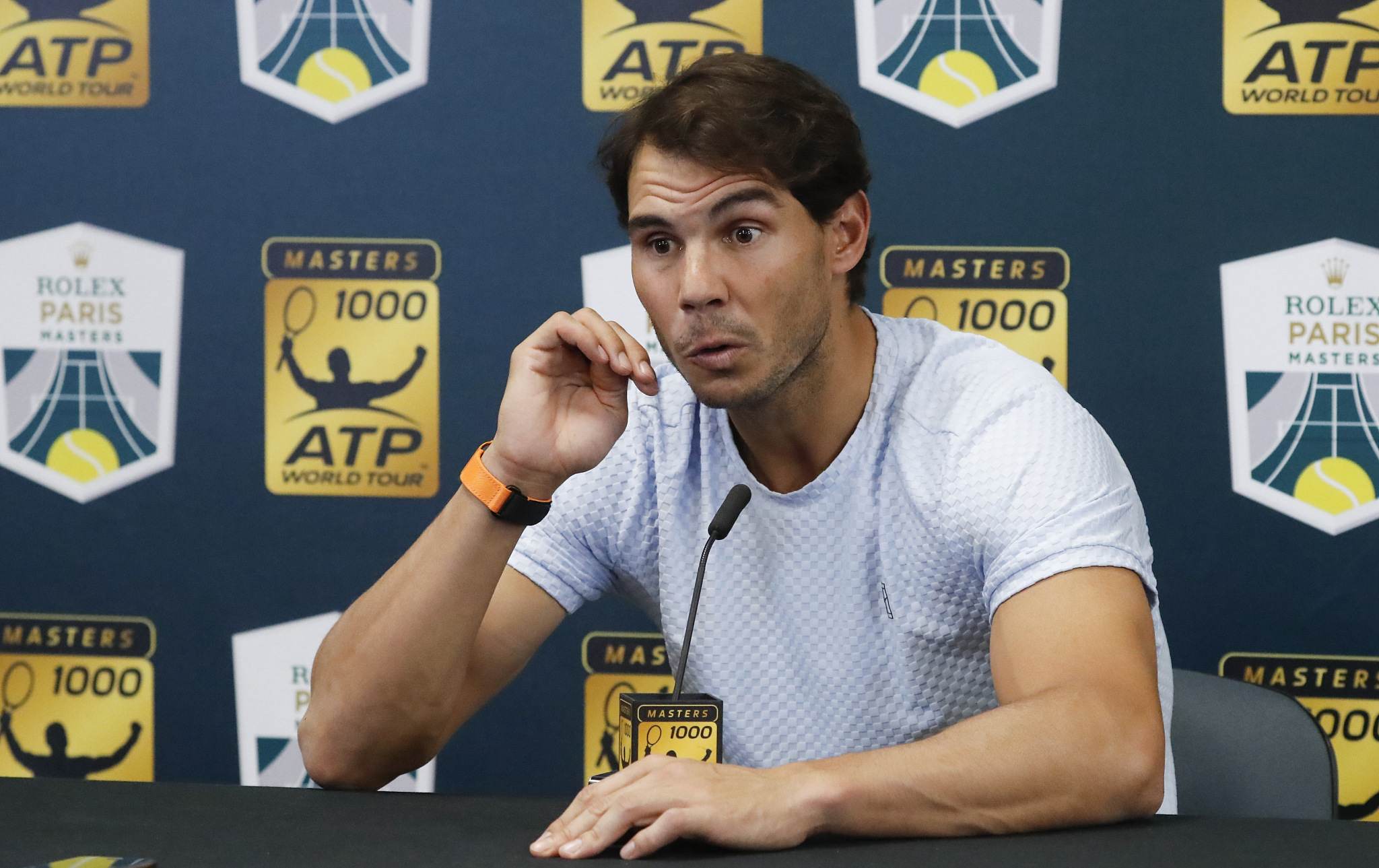 Rafael Nadal of Spain announces his withdrawal from the Paris Masters due to an abdominal injury in Paris, France, October 31, 2018. /VCG Photo

Rafael Nadal of Spain announces his withdrawal from the Paris Masters due to an abdominal injury in Paris, France, October 31, 2018. /VCG Photo

It also left Paris ticketholders feeling frustrated after Roger Federer's later match with Milos Raonic was called off after Canadian Raonic also pulled out injured.
"It was great to be here in Paris for a couple of days and practice with the guys," Nadal told a news conference.
"But in the past few days, I started to feel a little bit (of an) abdominal (injury), especially when I was serving. I checked with the doctor and he said that he recommended to not play, because if I continued the abdominal may break and could become a major thing. And I really don't want that."
The resurgent Djokovic can now become the first player since ATP rankings were introduced in 1973 to end the year at number one having started it outside the top 20. 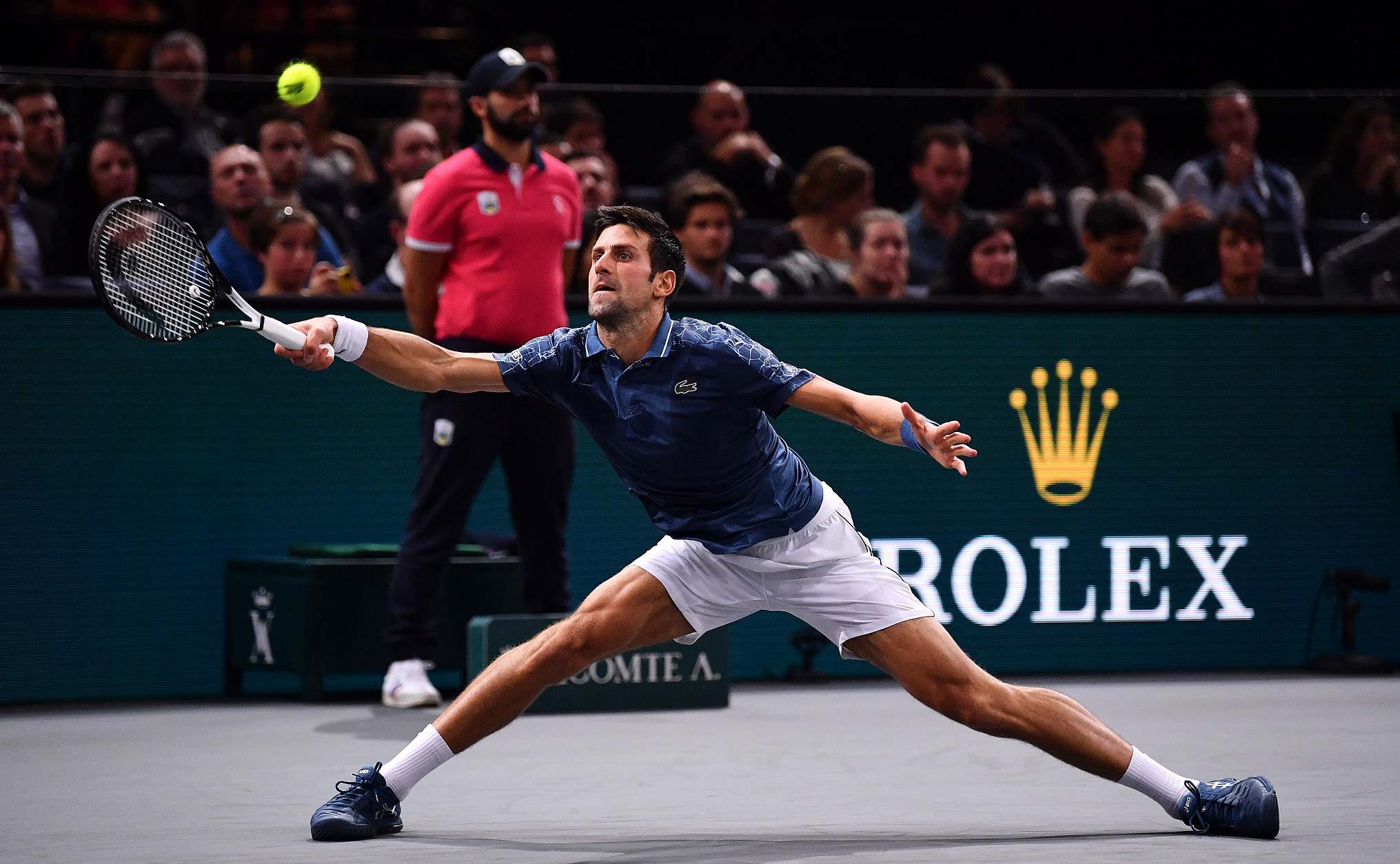 Novak Djokovic of Serbia in action during the Paris Masters in Paris, France, October 30, 2018. /VCG Photo

Novak Djokovic of Serbia in action during the Paris Masters in Paris, France, October 30, 2018. /VCG Photo

It has been a rapid, but rocky, ride back to the top for the man whose 14 grand slam titles put him behind only Nadal and Federer on the all-time list.
Having missed the second half of the 2017 season because of his troublesome elbow, Djokovic returned at the start of this year but the injury flared up again at the Australian Open during a shock defeat by South Korean youngster Chung Hyeon.
After returning from surgery he failed to win a round at Indian Wells or Miami. He stated after his loss in Miami to Frenchman Benoit Paire that it was "just impossible at the moment" to play his best tennis.

Soon after that he split with coach Andre Agassi, then removed Radek Stepanek from his team as his career continued to spiral downwards into the abyss.
There were signs that a return to work with long-time coach Marian Vajda had reignited Djokovic's fire but he suffered another body blow when losing to Italian Marco Cecchinato on a damp claycourt in the French Open quarter-finals then angrily threatened to skip Wimbledon.
From that moment on Djokovic was a man reborn.
He beat Nadal in a Wimbledon semi-final thriller before ending a two-year Grand Slam drought by defeating Kevin Anderson in the final. A few weeks later he roared past Juan Martin del Potro to win the U.S. Open and earlier this month claimed the Shanghai Masters title without dropping a set. 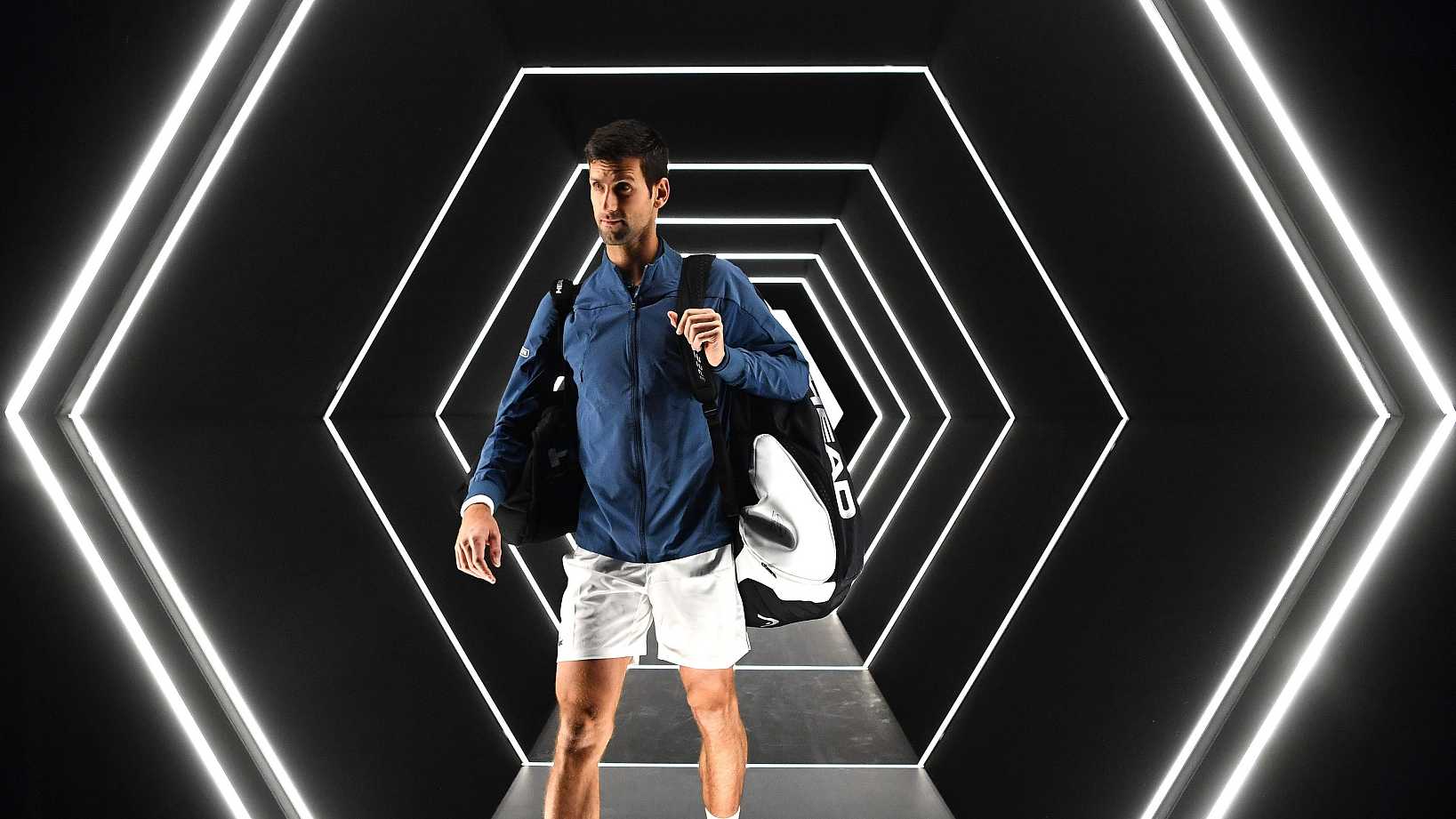 Novak Djokovic of Serbia enters the arena for his second round match against Joao Sousa of Portugal during Day 2 of the Paris Masters in Paris, France, October 30, 2018. /VCG Photo

Novak Djokovic of Serbia enters the arena for his second round match against Joao Sousa of Portugal during Day 2 of the Paris Masters in Paris, France, October 30, 2018. /VCG Photo

With Nadal's physical problems putting a big question mark over his participation at the ATP Tour Finals in London and Djokovic defending no ranking points there, it looks certain he will end a topsy-turvy year as world number one.
Djokovic has occupied top spot for 223 weeks during his career and another extended stay beckons.
Before he arrives in London, Djokovic will attempt to claim the Paris title for a fifth time – a task made easier by the latest injury setback for Nadal.
The 32-year-old Mallorcan was due to play his first match since retiring injured in the U.S. Open semi-finals but fans were left disappointed as he was replaced by Malek Jaziri.
Source(s): Reuters