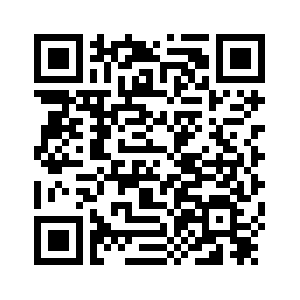 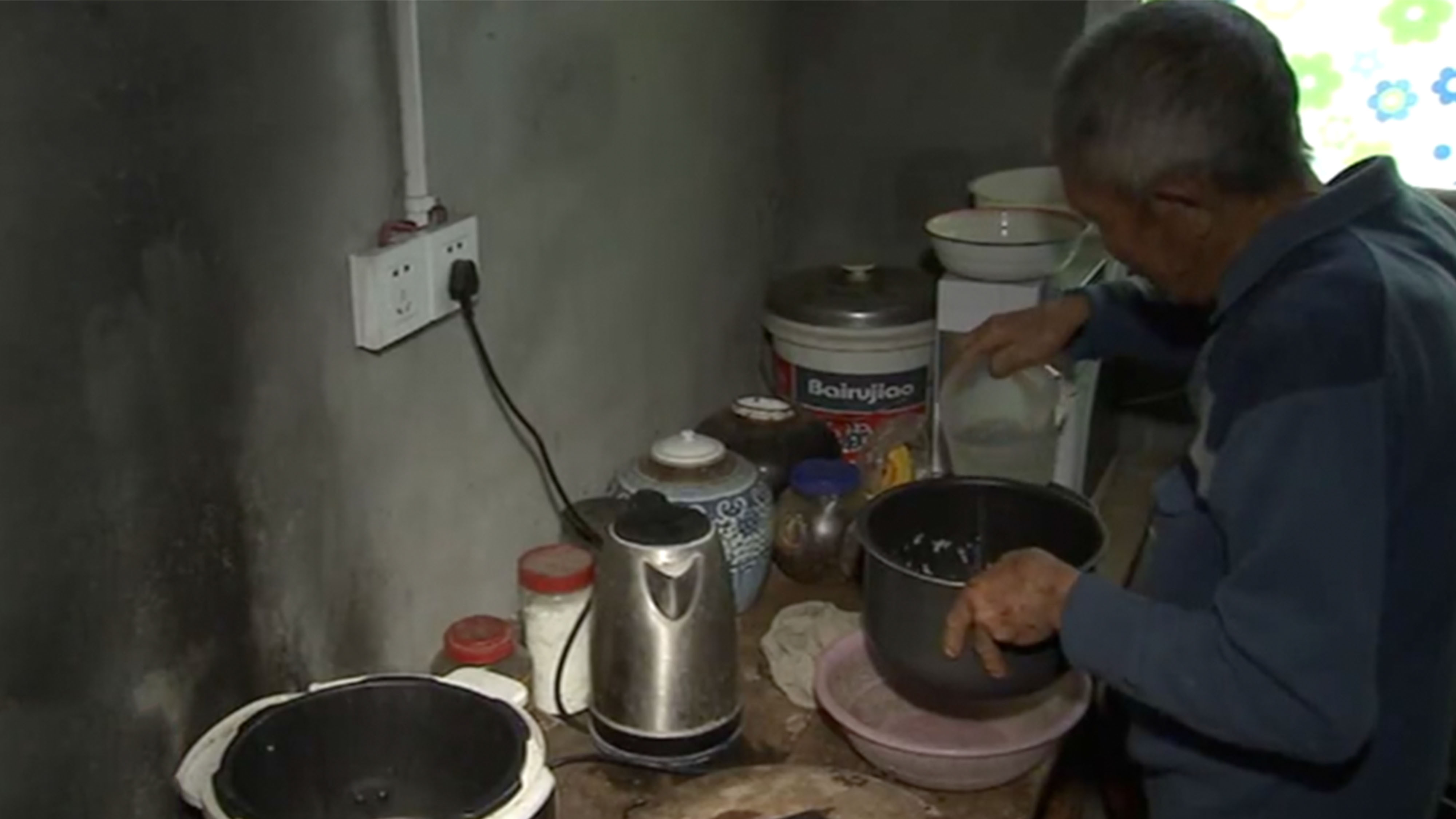 Sometimes, a seemingly small difference can be a world of difference for those in need.
To 71-year-old Wang Yangui, waking up to bright sunlight and concrete floor is what he's most grateful for. The Chinese farmer used to live in an old clay hut not far from a mountain cliff – shielded from any form of sunshine.
"In my old home, rain would prevent me from going for a walk, as the floor would be muddy and I feared I might slip and feel," Wang said.
To him, life is "ten times better now" than it used to be. 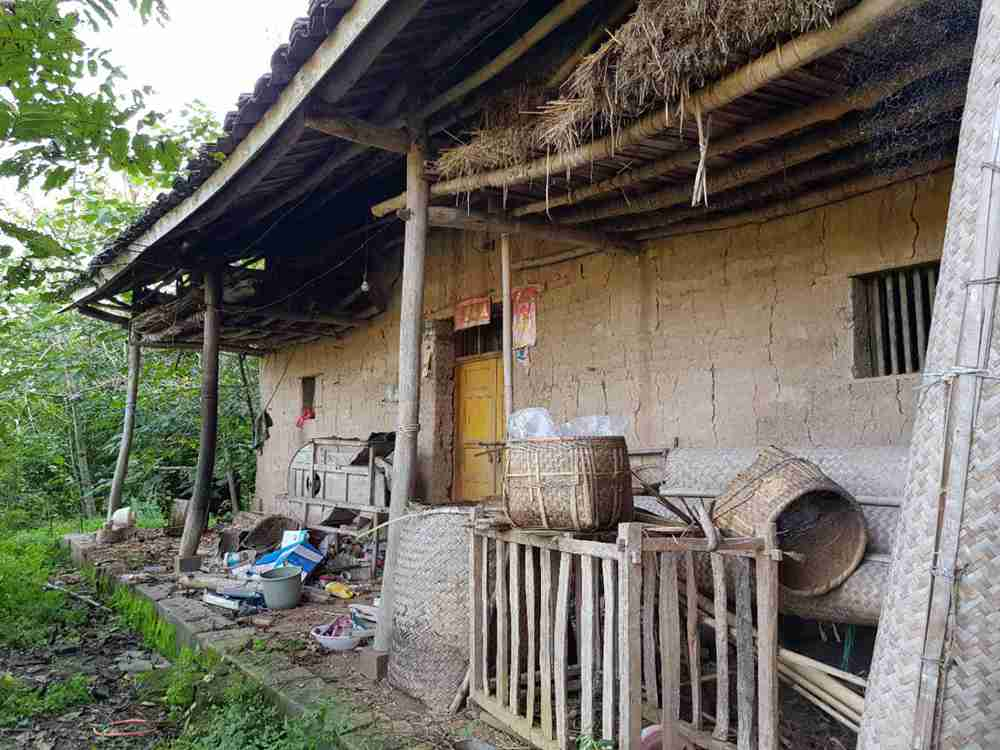 "There used to be many mosquitoes in my old home too, but there is none here now."
His wife passed away and Wang now lives by himself at his new home – to which he relocated more than a year ago – in Wangjiayan Village in Santai County, southwestern Sichuan Province. His only son is working in a nearby city – a common phenomenon in villages.
Wang also said having a refrigerator is a huge change for his standards.
"Now I am able to buy more goods from the market and stock up, and need not make more trips. My knees now hurt when I walk and stand for a longer period of time."

Wang tells a CGTN reporter that he's grateful he now wakes up to sunshine and concrete floor. /CGTN Photo

Wang tells a CGTN reporter that he's grateful he now wakes up to sunshine and concrete floor. /CGTN Photo

Relocation programs are part of China's poverty alleviation measures. These initiatives are particularly important in the country's western region, which houses some of the most impoverished provinces.
Santai County's relocation program started in 2016, when 10,252 villagers were identified for relocation in the next five years as part of China's 13th Five-Year Plan.
As of 2018, 3,009 have been moved to new homes, and most of whom, if not all, have been lifted out of poverty.
The county's Reform and Development Bureau is positive it can relocate the remaining people in the next two years. 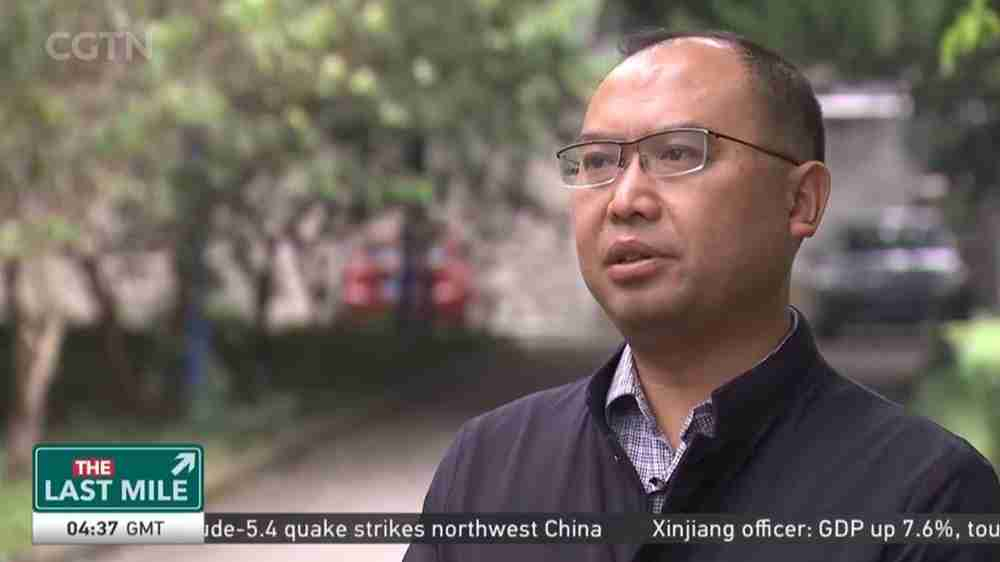 Director of the bureau Jiang Ciyong said while those who were relocated witness huge changes in their lives, be they in employment or income level, there is still a small group who doesn't have the right mindset yet to rid themselves of poverty.
"That's the hardest to get through," Jiang told CGTN.
"They are content where they are, and are not willing to take the initiative to work and increase their income. They are afraid that once they are lifted out of poverty, they will no longer enjoy state benefits."
In such cases, Jiang said the local county tries to educate people on what getting out of poverty truly means.