Opinion: How to evaluate the outcomes of the five-year-old Belt and Road Initiative
Wang Yiwei 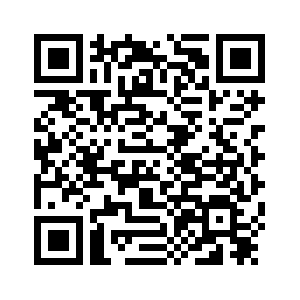 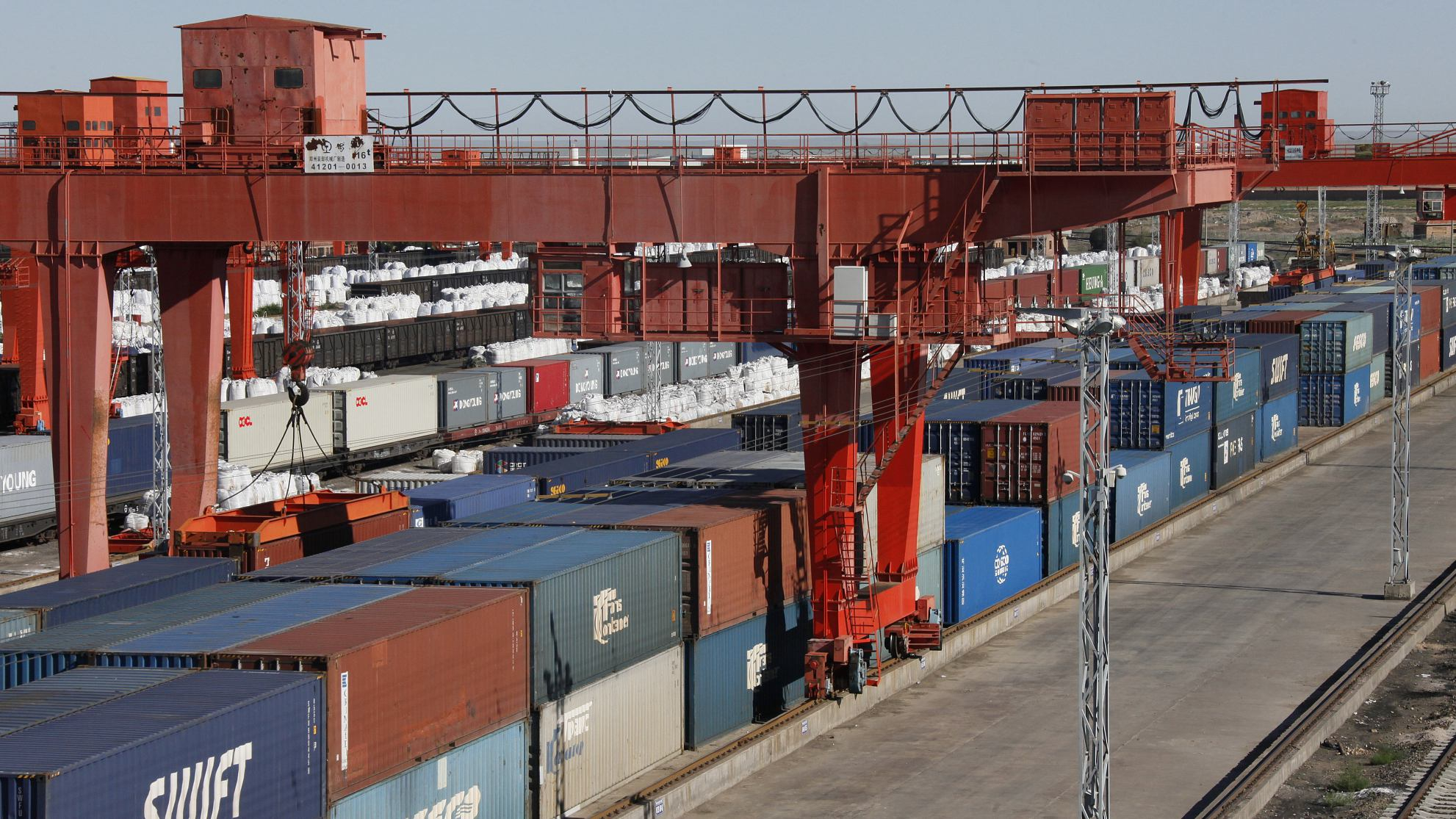 Editor's note: Wang Yiwei is a Jean Monnet Chair professor and director of the Institute of International Affairs under Renmin University of China. The article reflects the author’s opinion, and not necessarily the views of CGTN.
As the Chinese saying goes, “the three-year-old child is father of the man.” Three years after the Belt and Road Initiative (BRI) was proposed, Chinese President Xi Jinping pointed out that “the progress and outcomes of the BRI have exceeded expectations.” Five years later, the outcomes of BRI have exceeded not only the expectations of China but also those of the world.
On August 27, President Xi gave a speech at the Great Hall of the People stressing that the BRI conforms to the inherent requirements of the changes in the global governance system, which has offered a new solution for it.
The BRI is like a welcome rain after a long drought. Many countries competed to seize the opportunities of cooperation brought by the BRI, and get a free ride on the fast Chinese train.
From the following three aspects we can take stock of the outcomes of the BRI over the past five years since it was proposed:
Number: China Railway Express freight trains depart from 48 Chinese cities and reach 42 cities in 14 European countries, bringing many inland provinces of China to the forefront of opening up. The increasing connectivity has significantly increased bilateral trade. It is expected that the total number of freight trains of China Railway Express will soon exceed 10,000. 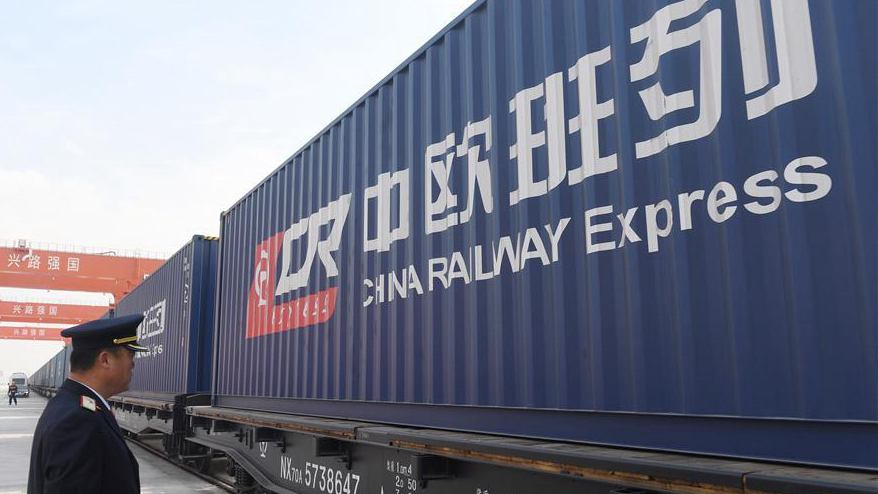 Over the past five years, more than 100 countries and international organizations have signed BRI cooperation documents with China. The BRI and its core concepts have been incorporated into the outcome documents of major international mechanisms such as the UN, G20, APEC and SCO. A total of 279 outcomes of five major categories came out of the Belt and Road Forum for International Cooperation last May.
Quality: China has embarked on a path of development in line with its own national conditions and has taken its destiny into its own hands.  The BRI has rekindled the dream of other developing countries to eliminate poverty and achieve prosperity and to create a path of development in accordance with their own national conditions.  By doing so, they can also master their own destiny and jointly build a community with a shared future for mankind.
American strategist Parag Khanna argued in his book Connectography that the investment in infrastructure in the next 40 years would exceed that of the past 4,000 years. While private capital is not interested in investing in infrastructure and does not link up with each other, developing countries are constrained by their weak infrastructure.
The BRI focuses on promoting the connectivity of land, sea, air and the Internet. It is curing the ills of neoliberal globalization, channeling hot money into the real economy, eliminating the causes of the global financial crisis, and making globalization work for the broader community. Traditional globalization (tariff concessions) may boost the world economic growth by up to five percent at most, while new globalization (connectivity) will increase it by 10-15 percent. Therefore, the BRI provides a stronger impetus to globalization and advances the reform of traditional globalization towards open, inclusive, balanced and win-win development, so that we can effectively respond to protectionism, populism and anti-globalization.
Structure: The BRI is making globalization better structured, fairer and more sustainable. McKinsey, a consultancy, estimates that every one billion US dollars invested in infrastructure creates between 30,000 and 80,000 jobs and adds 2.5 billion US dollars to GDP.
One year after the opening of the Mombasa-Nairobi Railway, a flagship BRI project, Kenya’s economy grew by 1.5 percent and the Railway was therefore hailed as the road to prosperity in East Africa.
The appeal of the BRI lies not only in its right direction but also in its right approach that takes into account both the conditions of host countries and the concerns of existing stakeholders, thus attracting the participation of developed countries.
The BRI focuses not only on physical connectivity but also on soft connectivity, including intra-regional, inter-regional, inter-continental and land-sea connectivity. The initiative has promoted global trade liberalization and investment facilitation and helps build an inclusive, sustainable and equitable international economic system.
What is BRI? It has evolved from the initial “Belt and Road Strategy” and “Belt and Road Initiative” to the “Belt and Road cause,” “building Belt and Road,” “Belt and Road platform for international cooperation” and “public goods.”
The report to the 19th National Congress of the Communist Party of China mentioned this term five times, each time with different descriptions. This shows that there are three major stages in our understanding and positioning of the BRI:
First, the BRI as a framework for regional cooperation mainly “based on but not limited to Eurasia,” focusing on the construction of six major economic corridors, “managing the Eurasian grand stage and the grand world pattern.” Second, the BRI as a layout of the global industrial chain that creates a new type of globalization featuring openness, inclusiveness, balance and win-win results, and integrates the Chinese Dream and the dreams of the world. 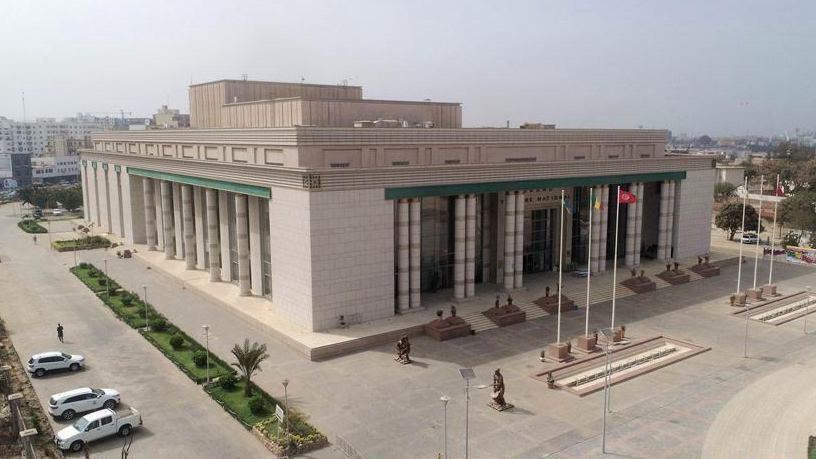 Third, the BRI as a major cooperation platform for building a community with a shared future for humankind and marking a new era of cooperation for the world.
In the earlier decades of the 20th century, China worked on accomplishing its own missions: national independence and economic prosperity. After the reform and opening up since the late 1970s, China began to solve the world problems that occurred in China. For instance, 700 million people were lifted out of poverty, accounting for 70 percent of the UN’s poverty elimination contributions.
Now entering a new era, China is increasingly focused on accomplishing missions shared by humankind through sustainable development and aspirations for a better life. The BRI is a typical symbol of the relationship between China and the world in the new era.
The “road to peace,” “road to prosperity,” “road to openness,” “road to innovation” and “road to civilization” are being used to gradually eliminate the “three major deficits” of the world, namely, the deficit of peace, the deficit of development and the deficit of governance. 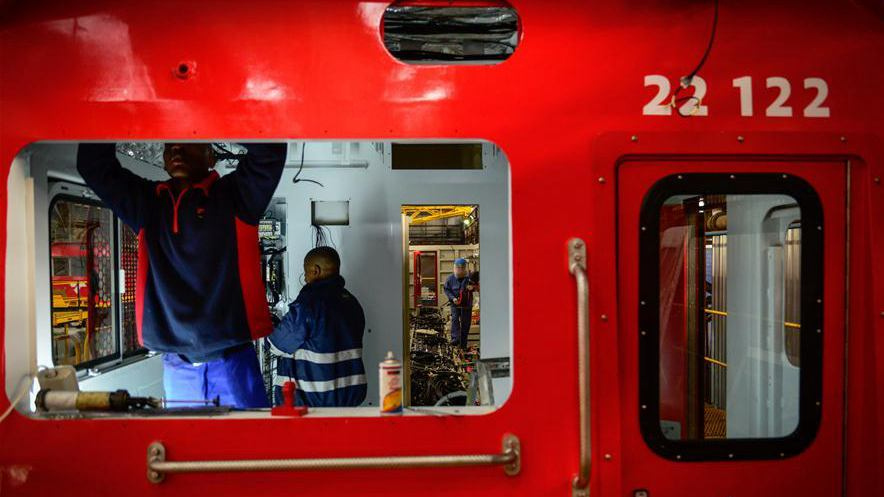 President Xi Jinping stressed that “within the framework of BRI international cooperation, the world marches towards a community with a shared future for humankind. This is my original aspiration and my highest goal when I first proposed the BRI.” The BRI gives the best expression to our strategic confidence.
China Railway Express freight trains, which initially attracted criticisms for running empty on the return trip, now showcases economies of scale and attests to the saying “if you believe, you can achieve.” We must strengthen our faith and determination in the BRI.
The major challenge faced by the BRI is how to make “Chinese hardware” compatible with “Western software.” For a while, most BRI countries had outdated and inadequate infrastructure.  Their institutions were from Western origins. Now, there has been no shortage of skepticism and concerns about the “Chinese approach” and the necessity, directions and scale of BRI projects.
Five years is too short a period to review the BRI. The BRI is successful so long as it is conducive to raising the living standards of people, liberating global productivity and promoting connectivity. To build a community with a shared future for humankind is the medium- and long-term goal of the BRI.