China's 'most scenic city' preserves its mother river
By He Weiwei, Huang Yi 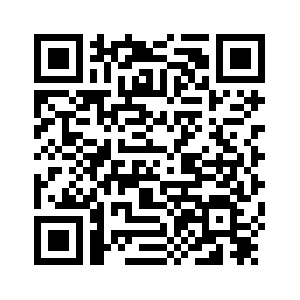 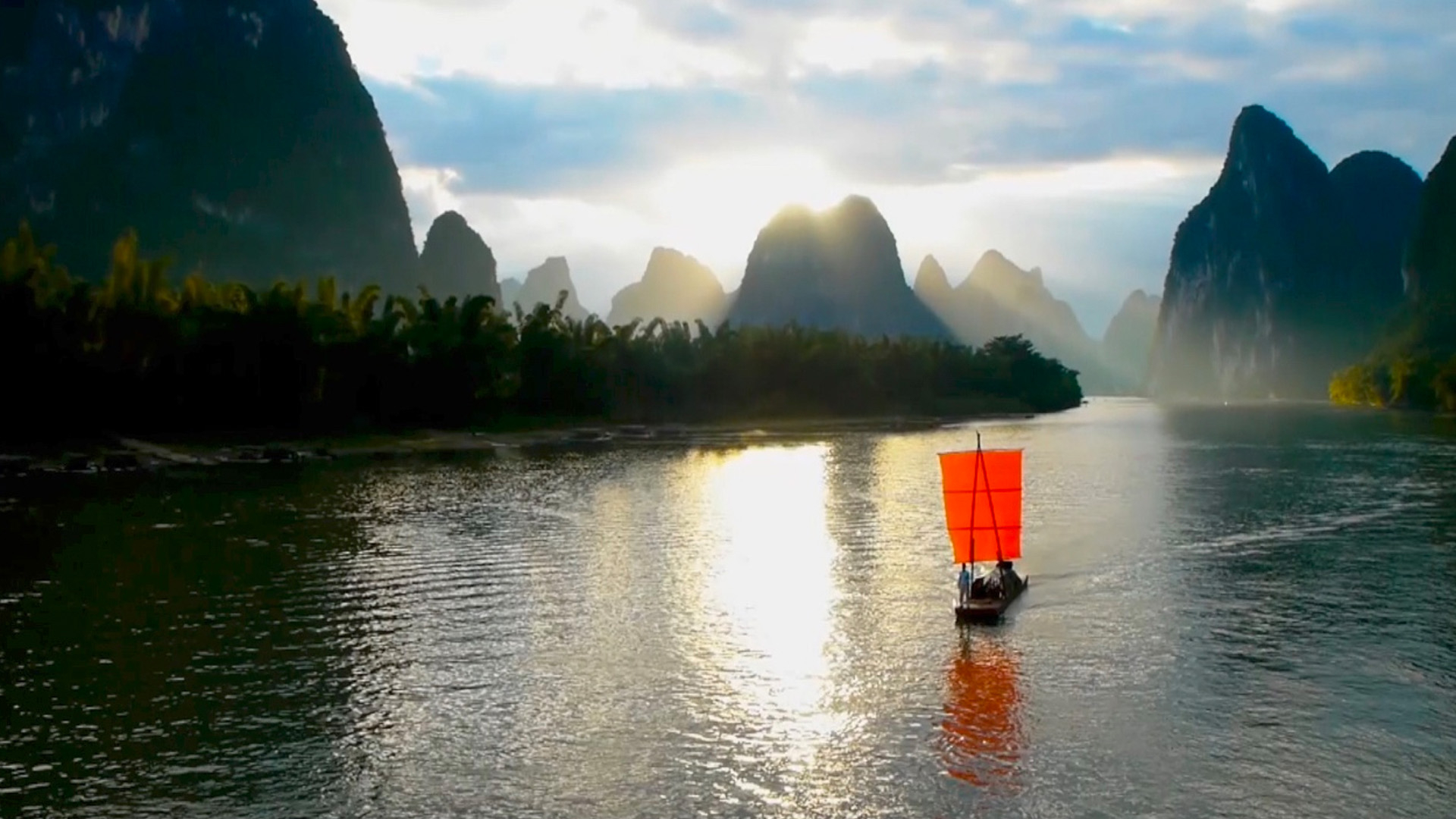 There's an old Chinese proverb, saying "Guilin's beautiful scenery is second to none."
The small city in southern China's Guangxi Zhuang Autonomous Region is probably one of the best-known tourist destinations both in the country and beyond. With tourism being a pillar of its economy, Guilin attracted over 80 million visitors in 2017, more than 15 times the city's own population of 5 million. 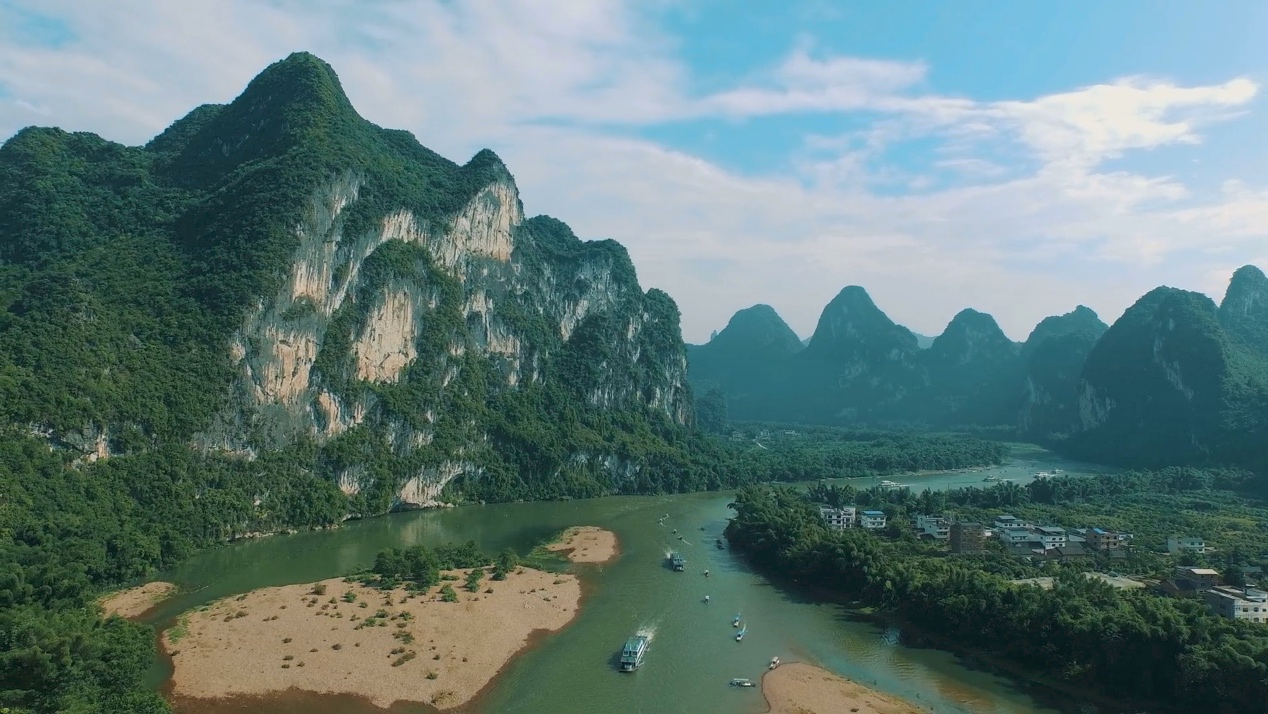 And the best of Guilin's scenery can be found around the Li River, the city's signature river, and its tributaries. There's no better way to see the city than by taking a cruise.
In downtown Guilin, there's something you cannot miss, the "Liang Jiang Si Hu," which means "two rivers and four lakes," all connected to each other. 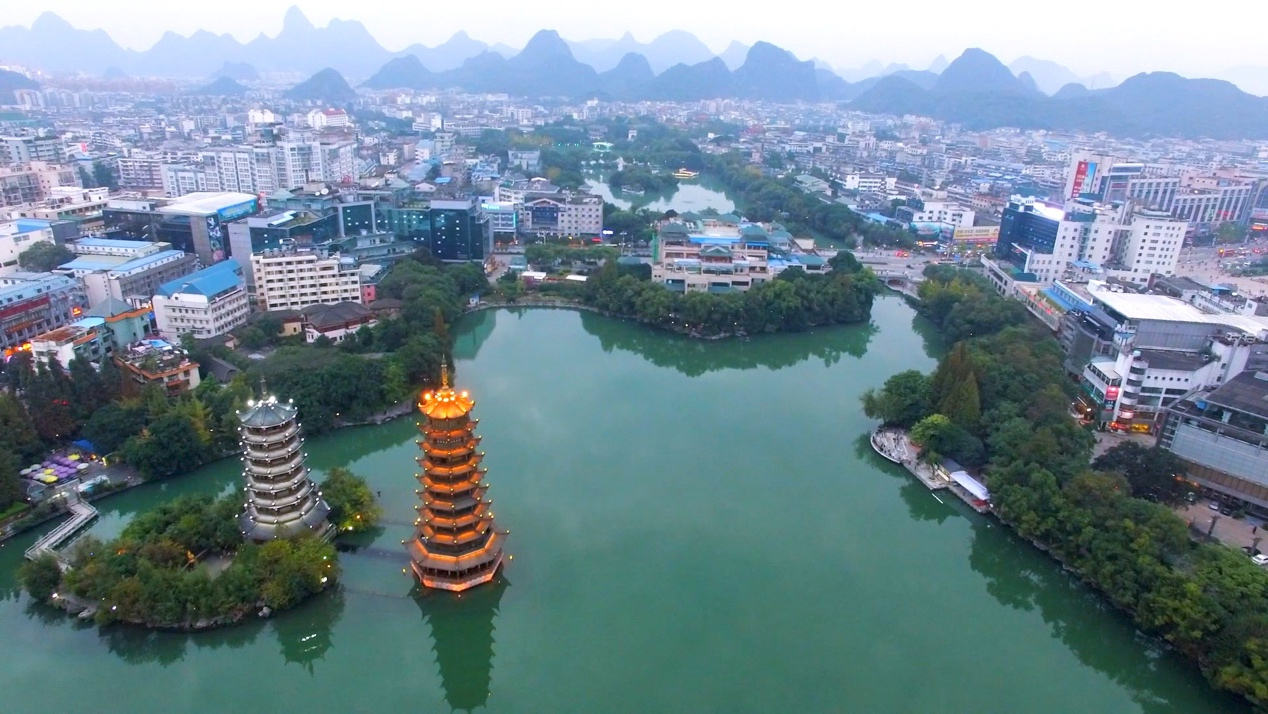 A bird's-eye view of the "two rivers and four lakes" in Guilin. Nature and the city are perfectly merged together. /CGTN Photo

A bird's-eye view of the "two rivers and four lakes" in Guilin. Nature and the city are perfectly merged together. /CGTN Photo

“The 'two rivers and four lakes,' it's not just a place for tourists...but deeply related to local people's lives," Wei Zhenfeng, a tour guide from Guilin Minjian International Travel Agency told CGTN.
"When I was little, my parents often took me here to play, and that remains one of my best early memories of the city. So I want to introduce the beauty of the Guilin lifestyle to its visitors." 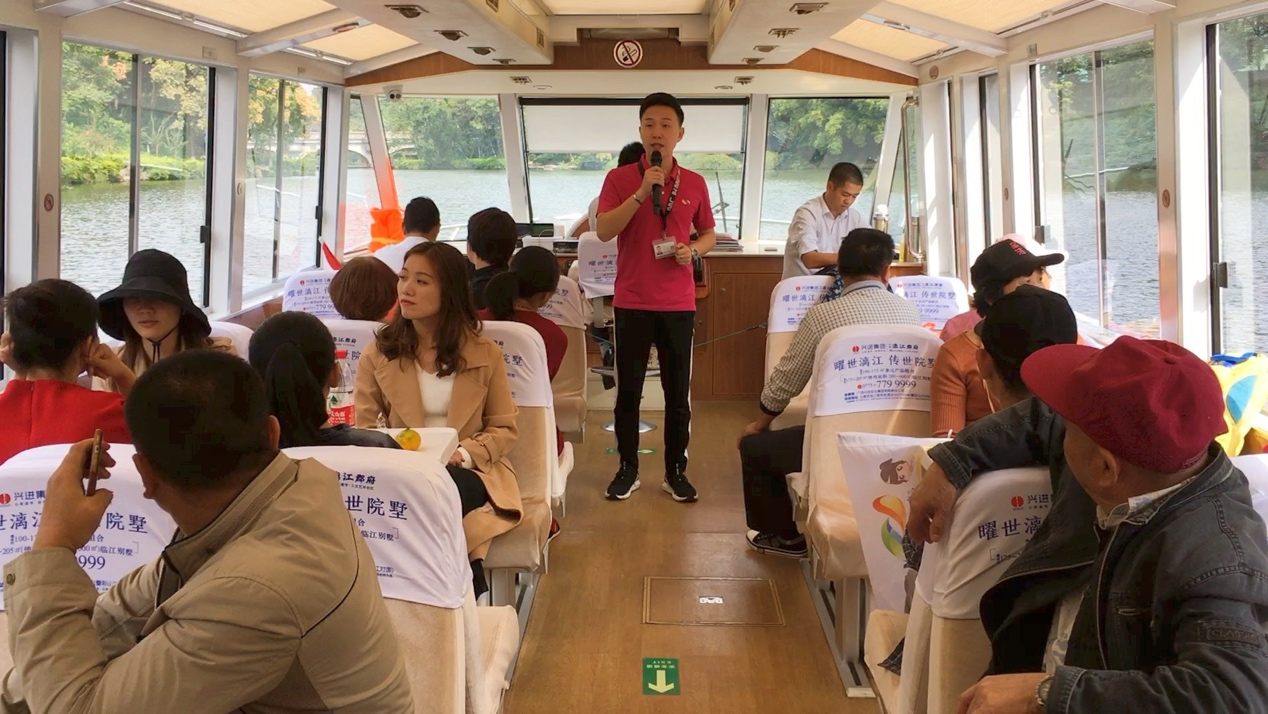 The 29-year-old man, who was named among Guilin's top ten tour guides in 2016, was part of China's 2017 national plan for tourism professionals. As a Guilin native, he's received tens of thousands of tourists, but never gets tired of describing Guilin's beauty to his guests.
The rivers and lakes in the city used to be separated. They were connected in 2002 when the city established a ring river system, and made it a special feature of Guilin. It came as part of efforts made by the local government to protect the river and preserve the city's reputation. 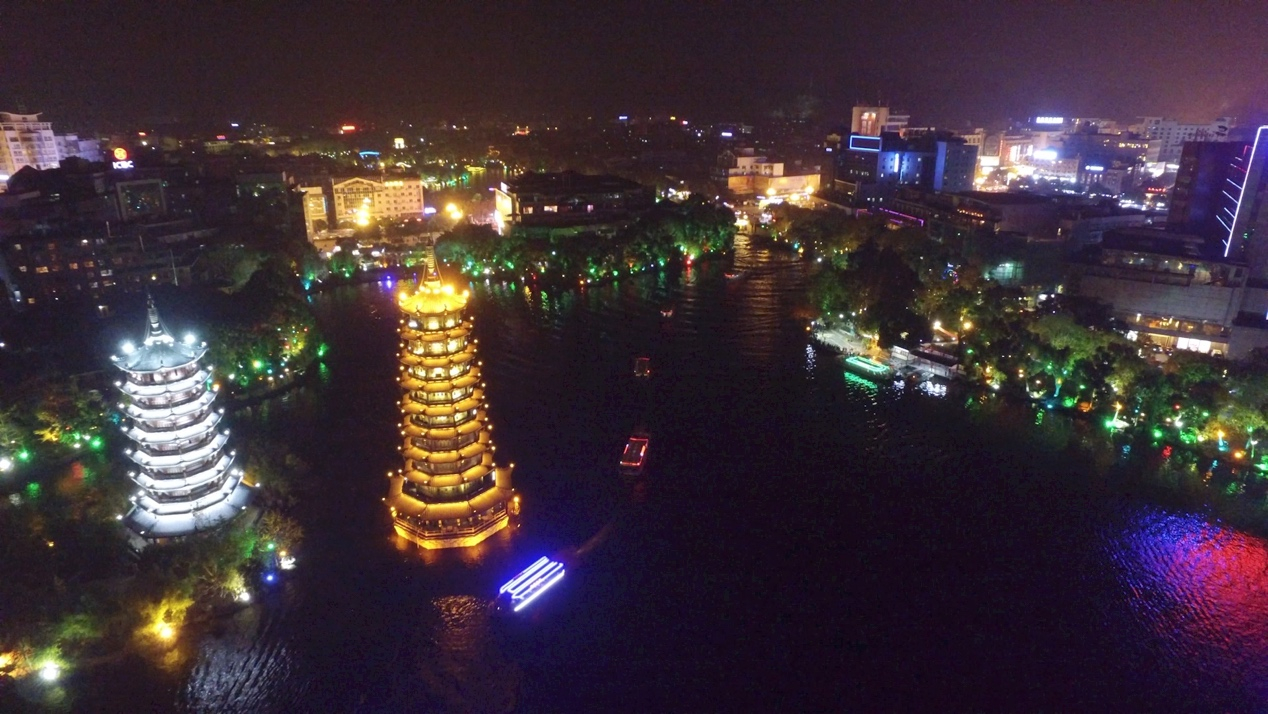 "We have blocked 98 percent of waste water drain outlets to the river,” Zhao Leqin, secretary of the Guilin municipal committee of the Communist Party of China (CPC), explained to CGTN, "Now the river's mainstream meets the country's second highest water standard."
That result needed consistent efforts by the local government.
Huang Gang, 65, used to live on Fulongzhou, a small island in the city center. Like most of his neighbors, he ran a fish restaurant there. Business was good, but affected the environment and caused the river to get polluted. In 2016, the local government launched a relocation project to help residents move out. 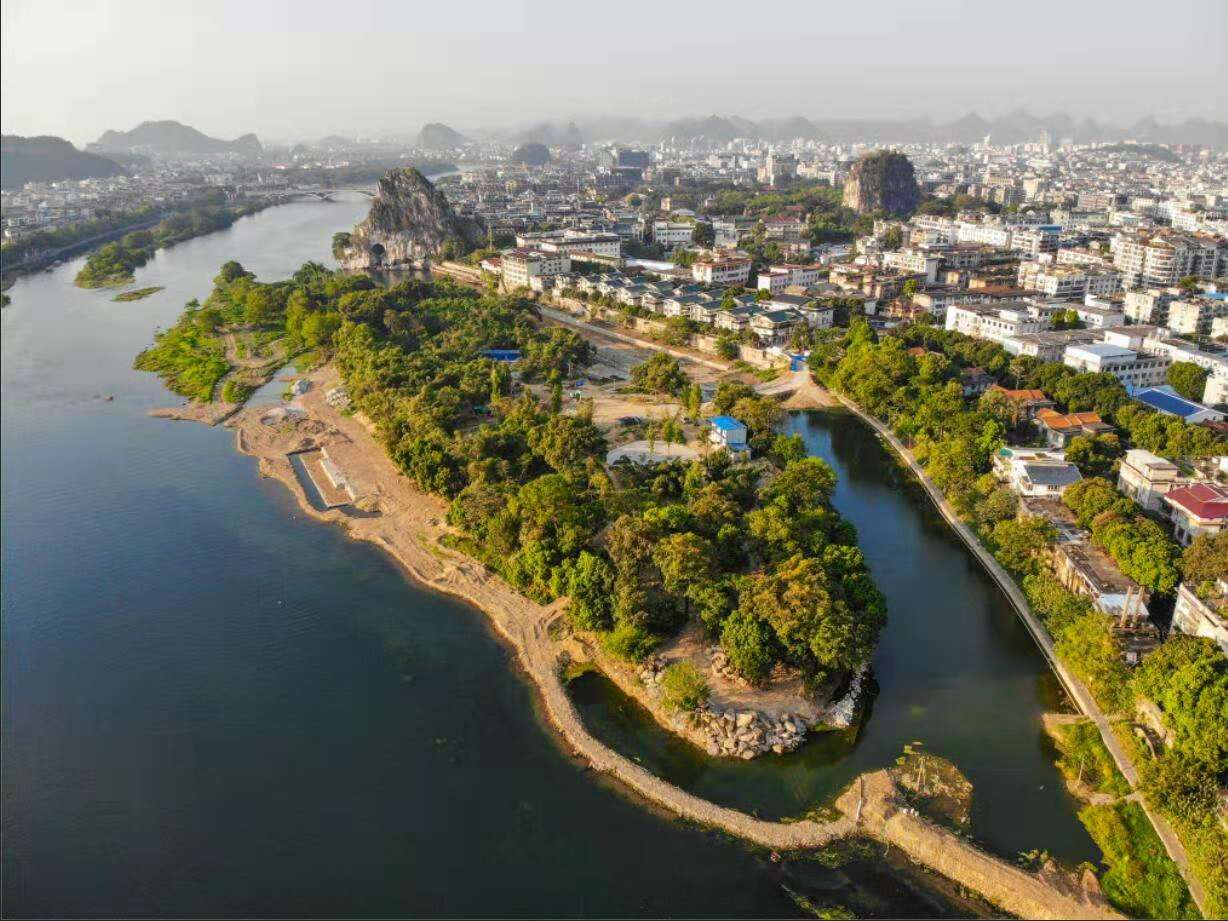 A bird's-eye view of Fulongzhou island in Guilin. /CGTN Photo

A bird's-eye view of Fulongzhou island in Guilin. /CGTN Photo

"In the past, the restaurants did pollute the water, but that was our only way to make a living. The government then offered us subsidies and helped us find jobs elsewhere, so we're willing to move," Huang said.
Now all of the island's residents have now been relocated, and the old houses pulled down. In two months, this island will be transformed into a scenic park.
"Residents can choose whether to move to designated houses or accept housing subsidies," Chen Yongdong, director-in-chief of the Fulongzhou Relocation and Ecological Restoration Project in the city's Diecai district, said. "We also offer vocational training to make sure they are well resettled." 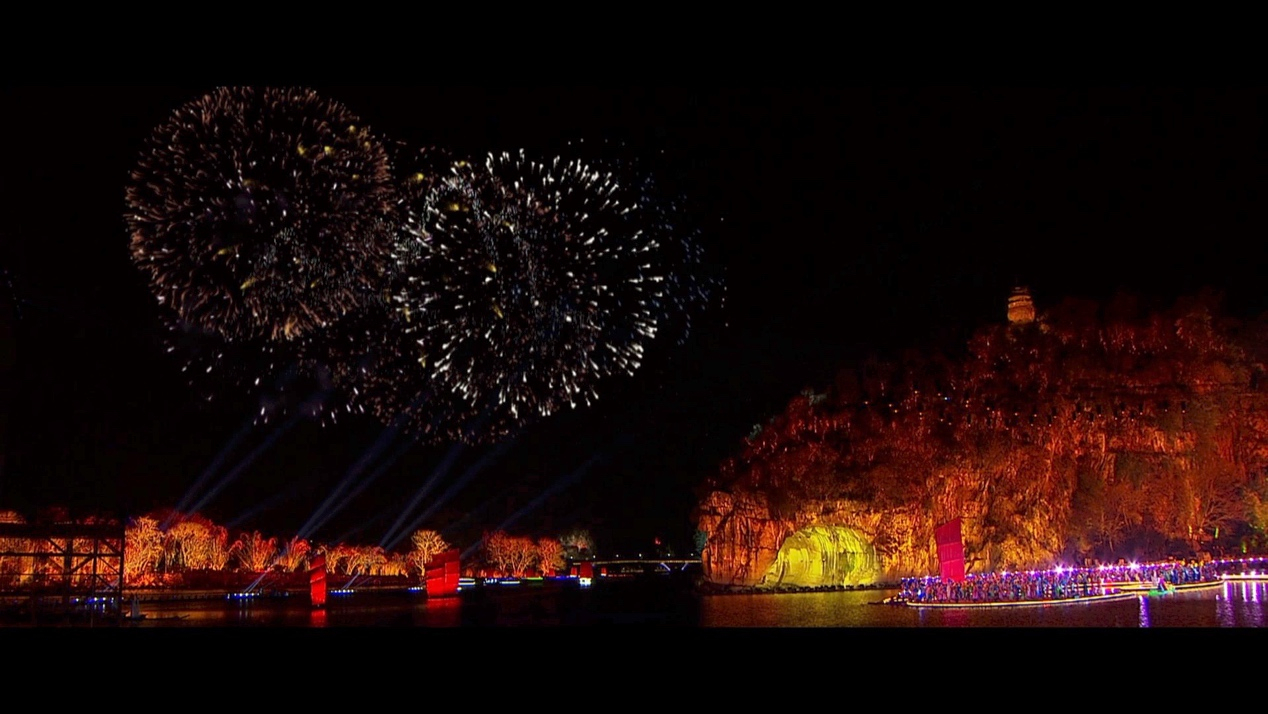 Early this year, Guilin was selected as one of China's three demonstration zones for sustainable development. As one of the city's priorities, efforts to protect its mother river will go on.