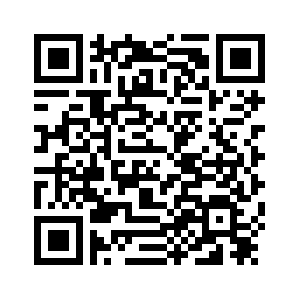 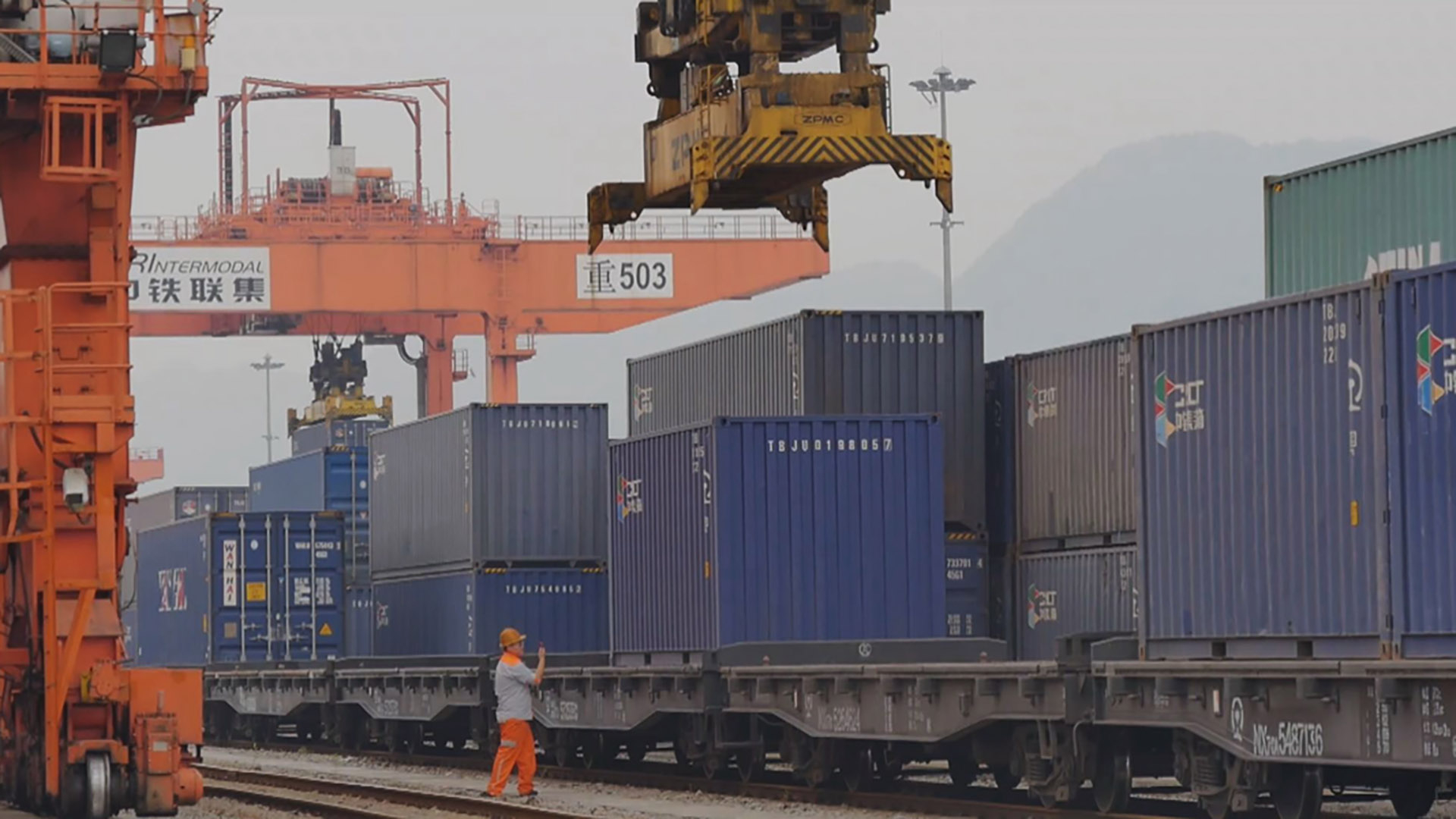 The construction of a trade corridor that links western China to Southeast Asia is expected to speed up as more western Chinese provinces and countries along the route join the project.
During a dialogue on the development of the New International Land-Sea Trade Corridor held in the city of Chongqing, eight provinces and regions from west China signed an agreement, promising to strengthen cooperation in jointly building this project, which will help China further open up to the world while opening a shortcut for Southeast Asian countries to enter the Chinese market.
“We countries like China, Singapore, Thailand and other ASEAN countries are opening wider to the world. We're trying our best to get ourselves better integrated into the global value chain, industrial chain and supply chain. I think that's the right decision we need to make at this critical moment,” Zhang Jun, Chinese assistant foreign minister, said at the meeting that gathered officials and business representatives from both sides.
Launched in 2017, the former “Southern Transport Corridor” consists of several cargo routes via rail-sea transportation. It is a multi-mode and multi-faceted economic link, which serves as a bridge between the Silk Road Economic Belt and the 21st Century Maritime Silk Road. It connects Chongqing to the Beibu Gulf in Guangxi in the south by rail, and to Singapore and beyond by sea, thereby enhancing connectivity between Western China, Southeast Asia and the rest of the World. 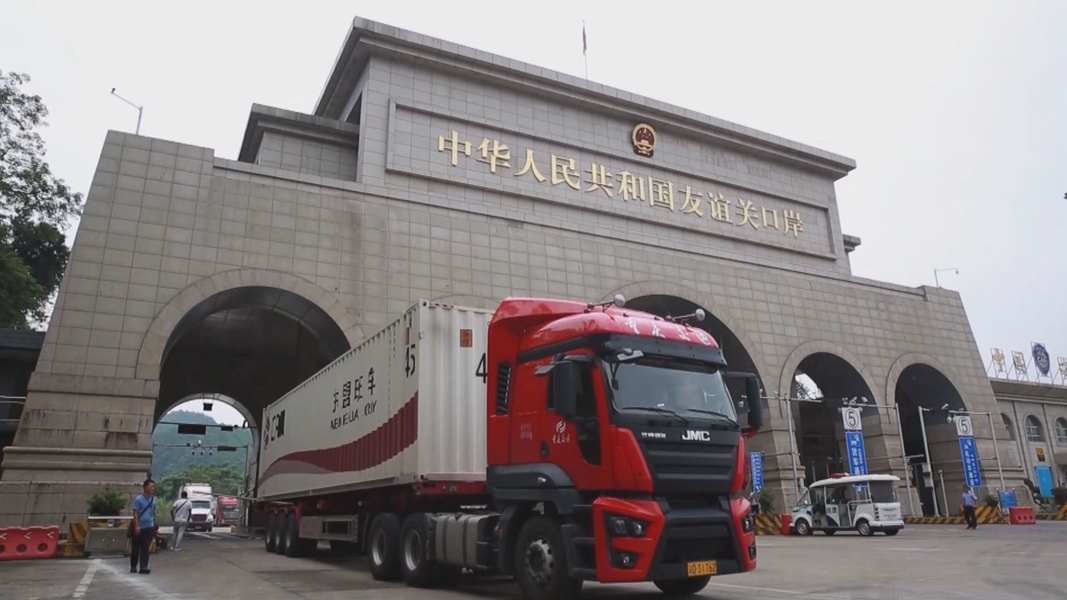 A truck passes through the Friendship Pass in Guangxi Zhuang Autonomous Region to enter Vietnam. The corridor consists of different ways of transportation. / CGTN Photo

A truck passes through the Friendship Pass in Guangxi Zhuang Autonomous Region to enter Vietnam. The corridor consists of different ways of transportation. / CGTN Photo

The corridor is an important project under the China-Singapore Demonstration Initiative on Strategic Connectivity, the third intergovernmental project between the two countries based in Chongqing. In November 2017, the two sides signed a memorandum of understanding to develop the corridor during Chinese Premier Li Keqiang's visit to Singapore.
In the last two years, trade volume between the two sides has surged along the channel, as it has helped reduce logistical costs and improve efficiency. As of December 31, a total of 805 rail-sea multi-mode transports have been made, with the destinations covering 71 countries and 155 ports.
Chan Chun Sing, Minister for Trade and Industry of Singapore, said the corridor doesn't only focus on the infrastructure.
“This new route also has new dimensions of connectivity. Trade and logistical flows are never done alone, which must come with supporting financial flow, insurance, data, technology and talent,” Chan said at the dialogue.
He told media that more efforts are needed to optimize its operation. First, the construction of infrastructure still needs strengthening to improve efficiency. Also, related procedures such as the inspection and quarantine should be streamlined to facilitate the customs clearance. 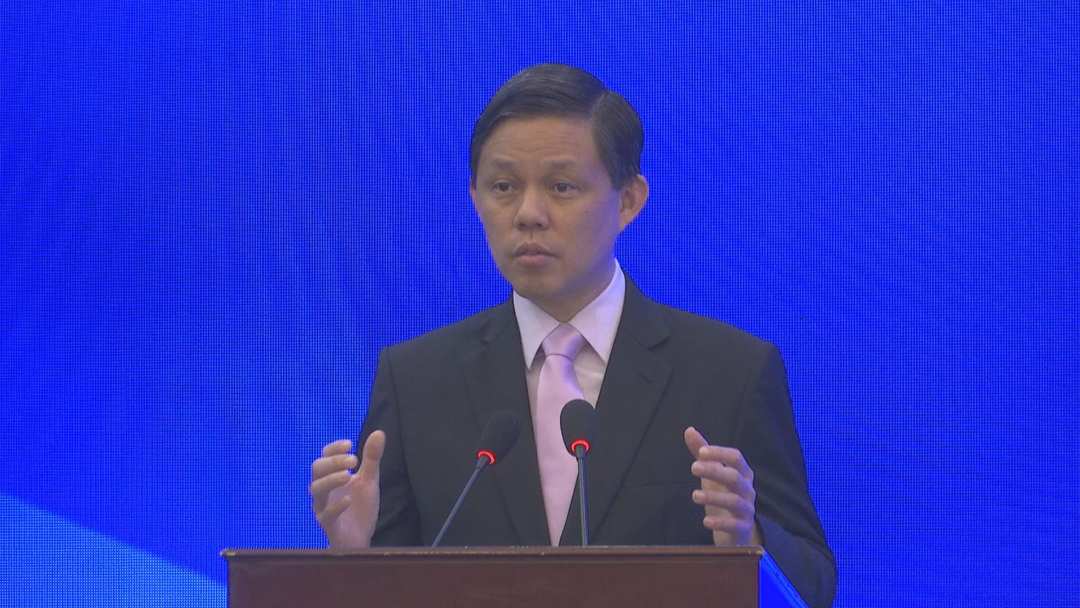 Chan Chun Sing, Minister for Trade and Industry of Singapore, delivers a speech at the dialogue held in Chongqing. / CGTN Photo

Chan Chun Sing, Minister for Trade and Industry of Singapore, delivers a speech at the dialogue held in Chongqing. / CGTN Photo

As the building of the corridor advances, more ASEAN countries show interest in the project and hope they can get more engaged in it.
“This year, Thailand is the chair of the ASEAN countries. We already have our master plan of connectivity - connecting 10 countries. We have all linkages, rail linkages, road linkages and airports. We have everything in the master plan, so we can discuss this, and join this with the corridor,” Piriya Khempon, Thai ambassador to China, told CGTN.