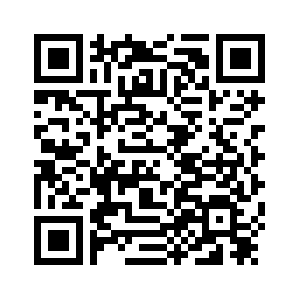 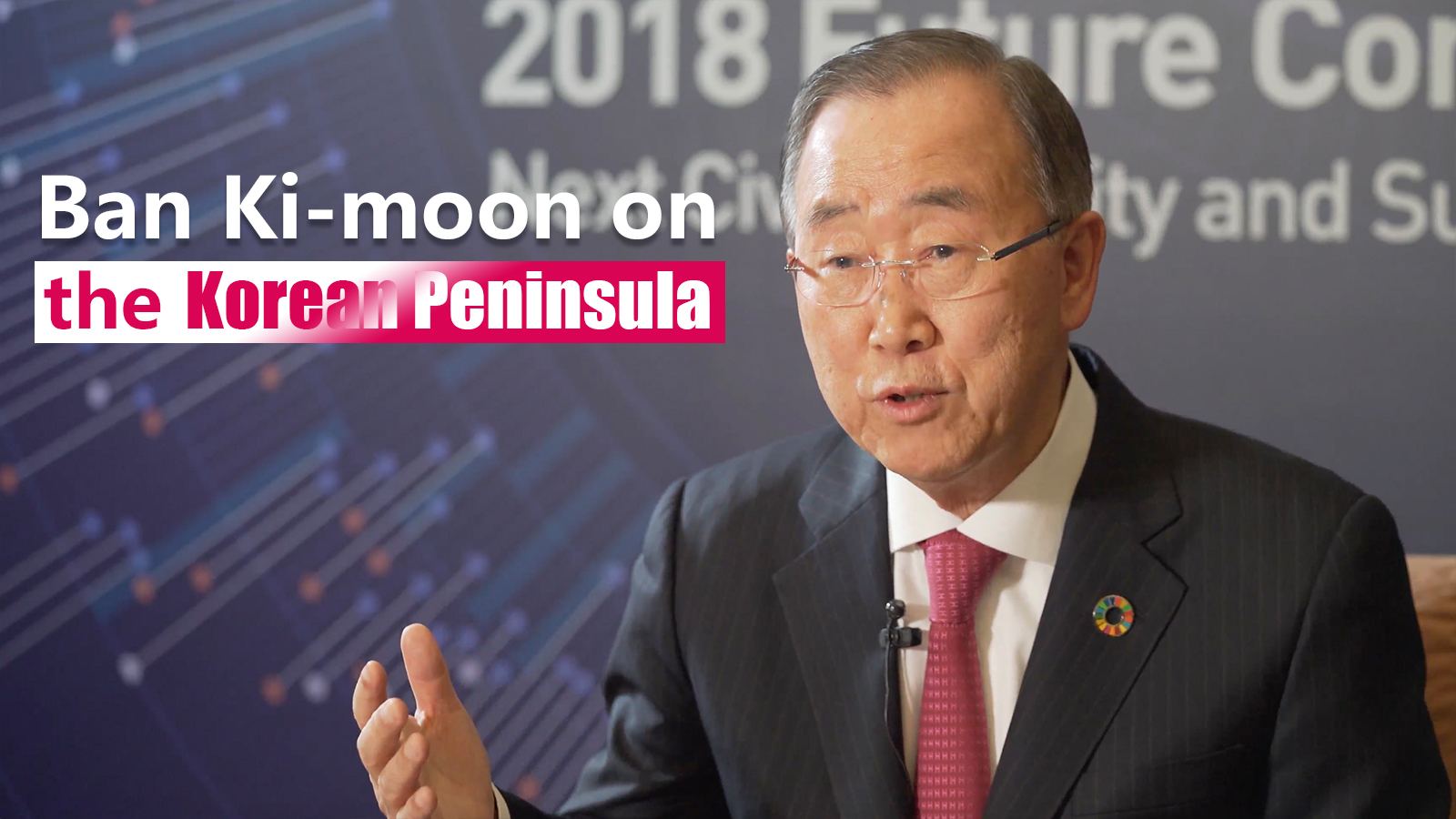 Ban Ki-moon believes the timing is right to strike a deal that would ensure peace on the Korean Peninsula.
The former secretary-general of the United Nations told CGTN that while patience and perseverance were required, the progress made in negotiations over recent months was encouraging.
"We have never seen such an exciting development of situation between the South and North Korean (Democratic People's Republic of Korean, DPRK) people. In terms of peace and security, now nobody talks about the imminent danger of a war or a conflict between the South and North. That is quite significant." 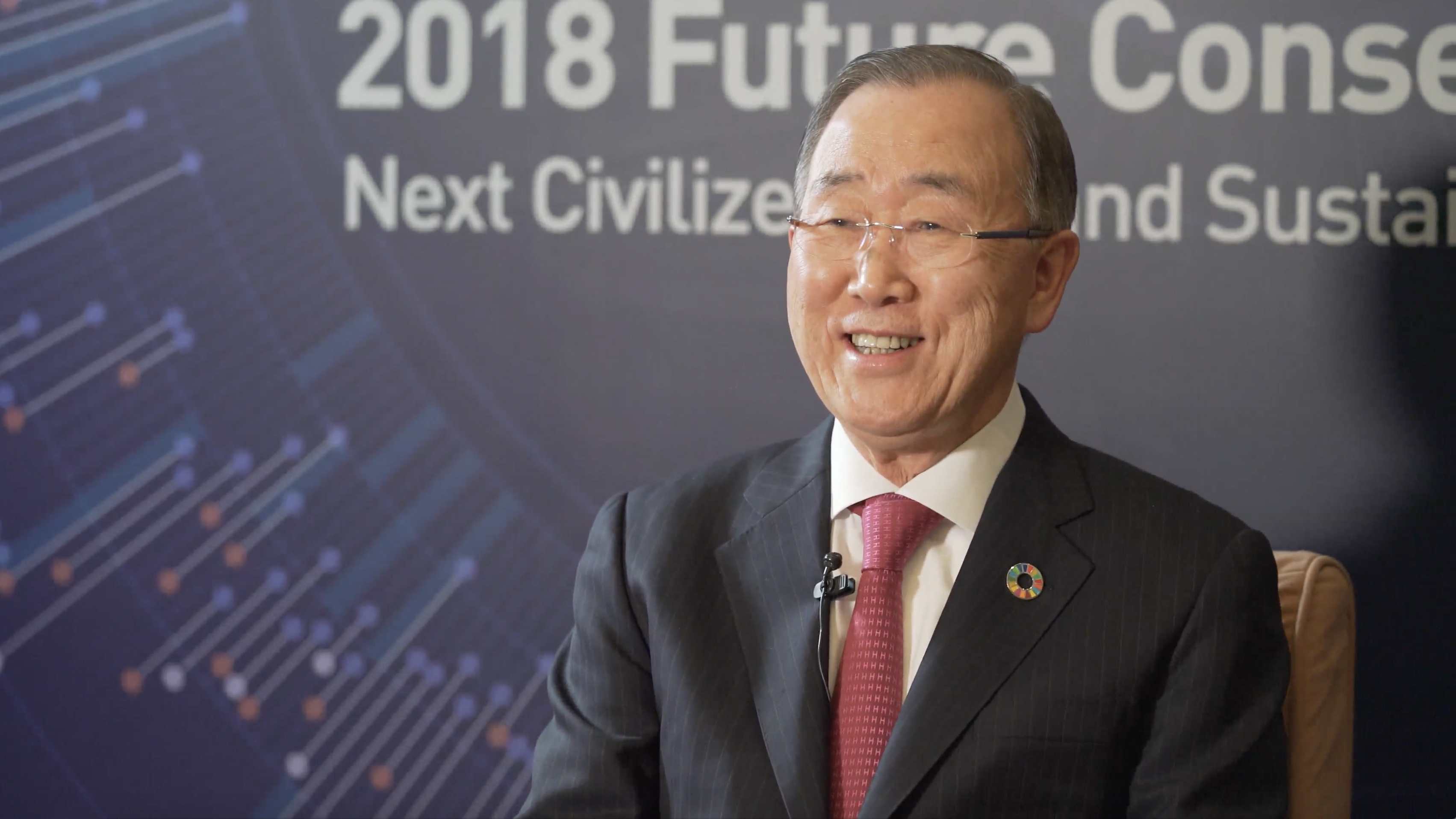 Ban has been engaged "since the very beginning of the North Korean nuclear issue," including as a negotiator on the Joint Declaration for the Denuclearization of the Korean Peninsula in 1991 and as South Korean foreign minister from 2004 to 2006 as well as during his two terms as UN secretary-general.
"All-in-all I think we are in a much, much better position, even though I suspect it may take a little bit longer time than we might have expected at the time of the April 27 Panmunjom Declaration, at the time of June 12 summit between President Trump and Kim Jong Un. The whole world was excited that the peace would be reached the day after tomorrow. But it may not be the case."
The thaw on the peninsula has been epitomized by the developing relationship between Republic of Korea (ROK) President Moon Jae-in and Democratic People's Republic of Korea leader Kim Jong Un, with three meetings between the men taking place this year. 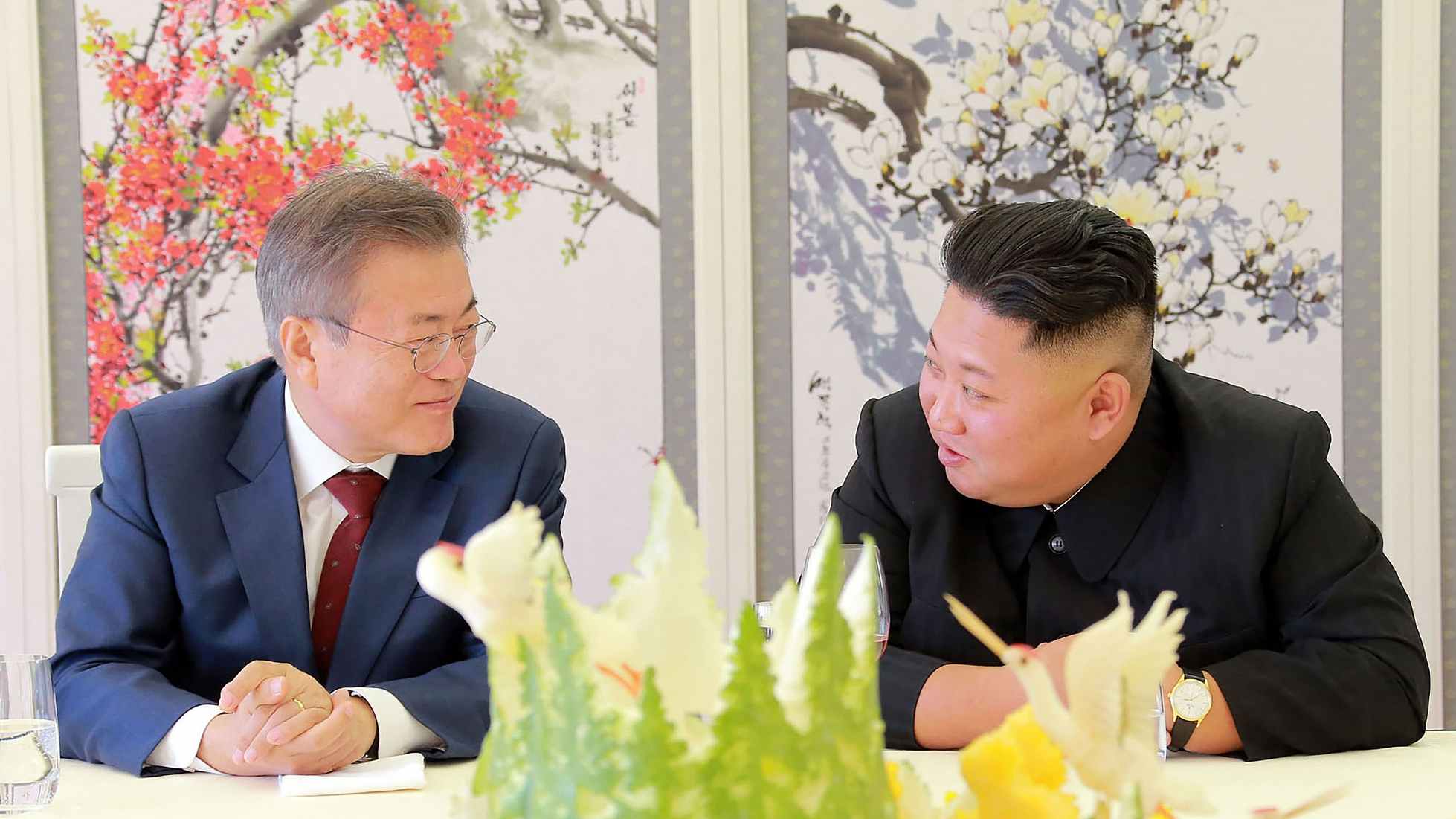 On Thursday Moon said that Kim would "soon" visit Seoul, and on Friday there was confirmation that the countries hope to co-host the 2032 Summer Olympic Games.
However, a second meeting between Kim and Trump is yet to be confirmed, and the DPRK on Sunday warned the US that sanctions must be reduced if relations are to improve. Washington has previously insisted sanctions would remain in place until "final, fully verified denuclearization" has taken place.
Ban, speaking ahead of the 2018 Future Consensus Forum, emphasized that coordination between all parties and the building of trust were essential to continued progress.
"We have to make sure that the promise made by North Korean leader Kim Jong Un to President Moon Jae-in and President Trump should be implemented, and the whole world should be able to see (whether) they are genuinely committed or not. That's one very important aspect in addressing this issue.
"I think we have to persevere and we have to be a little bit more patient and try to accommodate all the concerns, mutually, between the South and North and between the North and United States.
"But this is a global issue rather than a Korean issue. Therefore it is very important, as President Moon has been doing, to coordinate and consult with all the parties concerned." 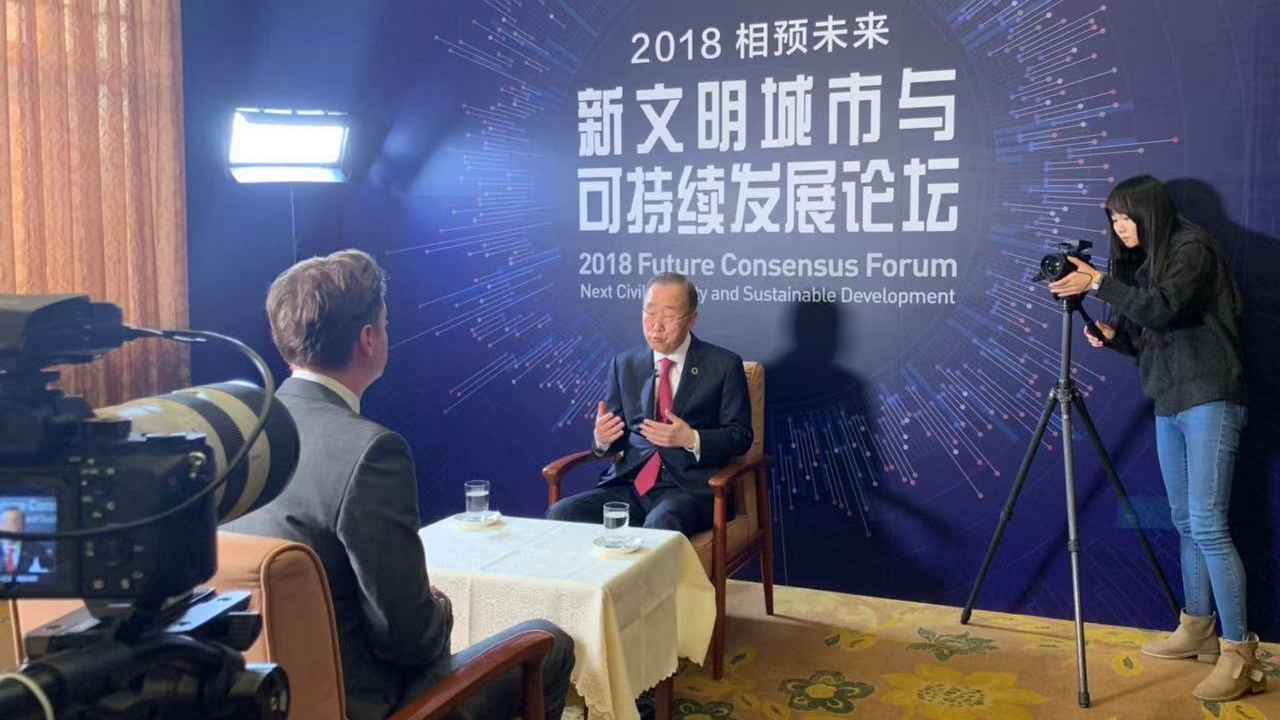 Ban argued that a common approach from Seoul and Washington was essential to accelerating the process.
"What is most important is that, first of all, the US and Republic of Korea government should have closer coordination, have joint game plans between the two to present to North Korea, so that North Korea may have some sense of trust and confidence in the game plans of South Korea and the United States. Then I think it may accelerate; it may be helpful to address the decisions.
"This has been too long a time, and it has been the source of concern on a global scale. Now is the right timing that we have to strike a deal on this issue."
1km