Opinion: What info can we get from Kim Jong Un’s New Year’s speech?
Tom Fowdy 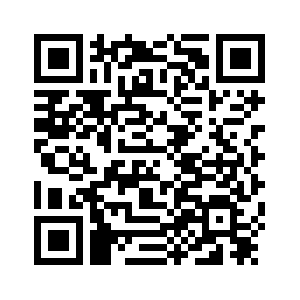 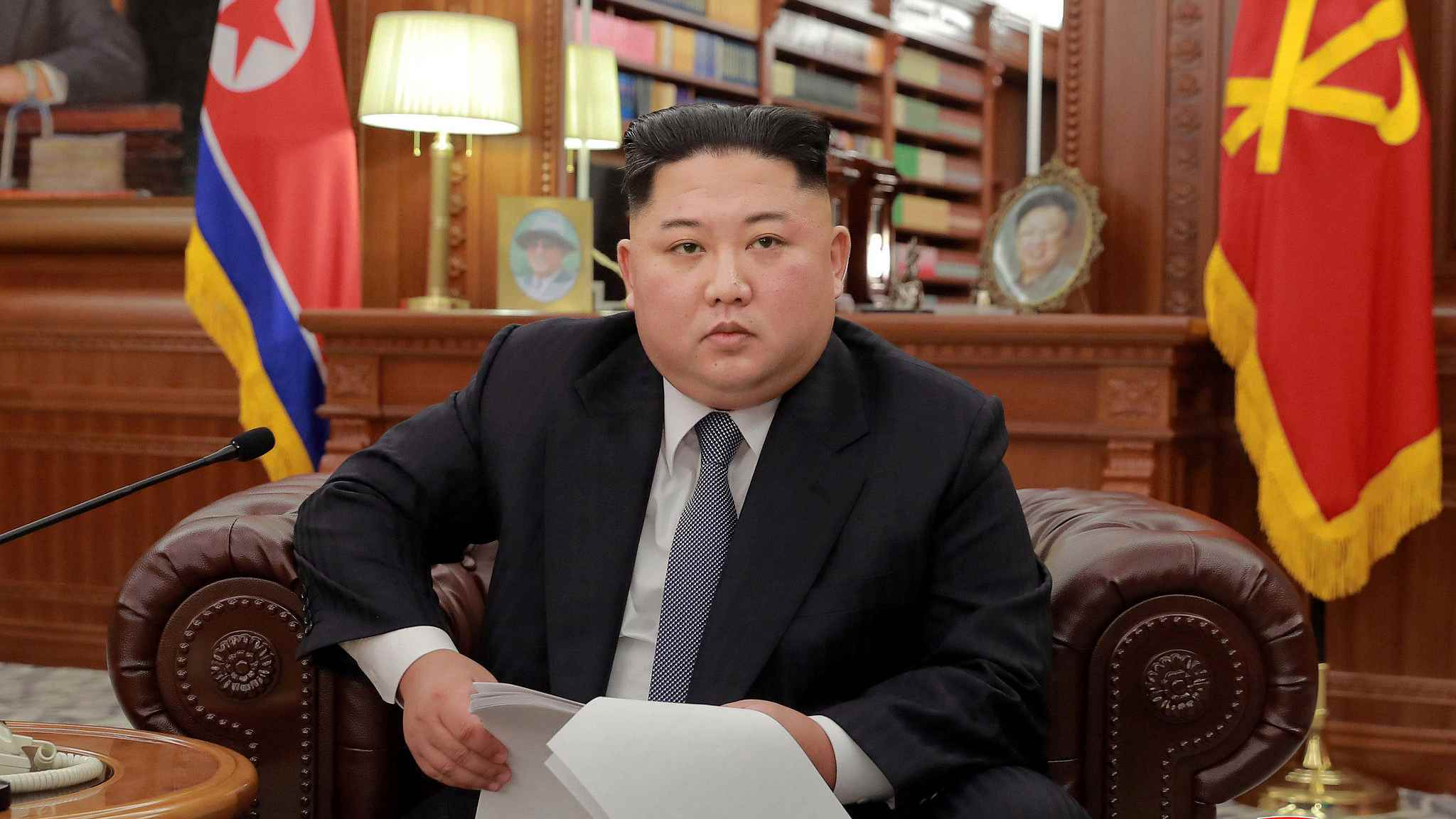 Editor's note: Tom Fowdy is a UK-based political analyst. The article reflects the author's views, and not necessarily those of CGTN.
On New Year's Day, Democratic People's Republic of Korea (DPRK) leader Kim Jong Un made his annual New Year's speech, an occasion always closely followed by commentators for its role in shaping and setting the state's agenda in the coming year. This one of course, was of heightened significance. It followed a year of high-level diplomacy between parties related to the Korean peninsula, most crucially negotiations between Pyongyang and the Washington. With the process of talks having experienced both ups and downs throughout the past 12 months, the address by the leader thus held strong insight into what would happen next.
The speech came with both carrots and sticks. Kim reaffirmed his commitment to a peace process and the potential goal of denuclearisation, but moved to denounce the idea of unilateral capitulation to Washington. In it, he gave a warning that the country was prepared to “change course” if the U.S. were not prepared to make concessions to his country. Nevertheless, he reaffirmed personally that he was more than willing to have a summit with U.S. President Donald Trump. On a side note, he also made continued reference to the need to accelerate economic development in the country, most critically through reforms related to agriculture and light industry. 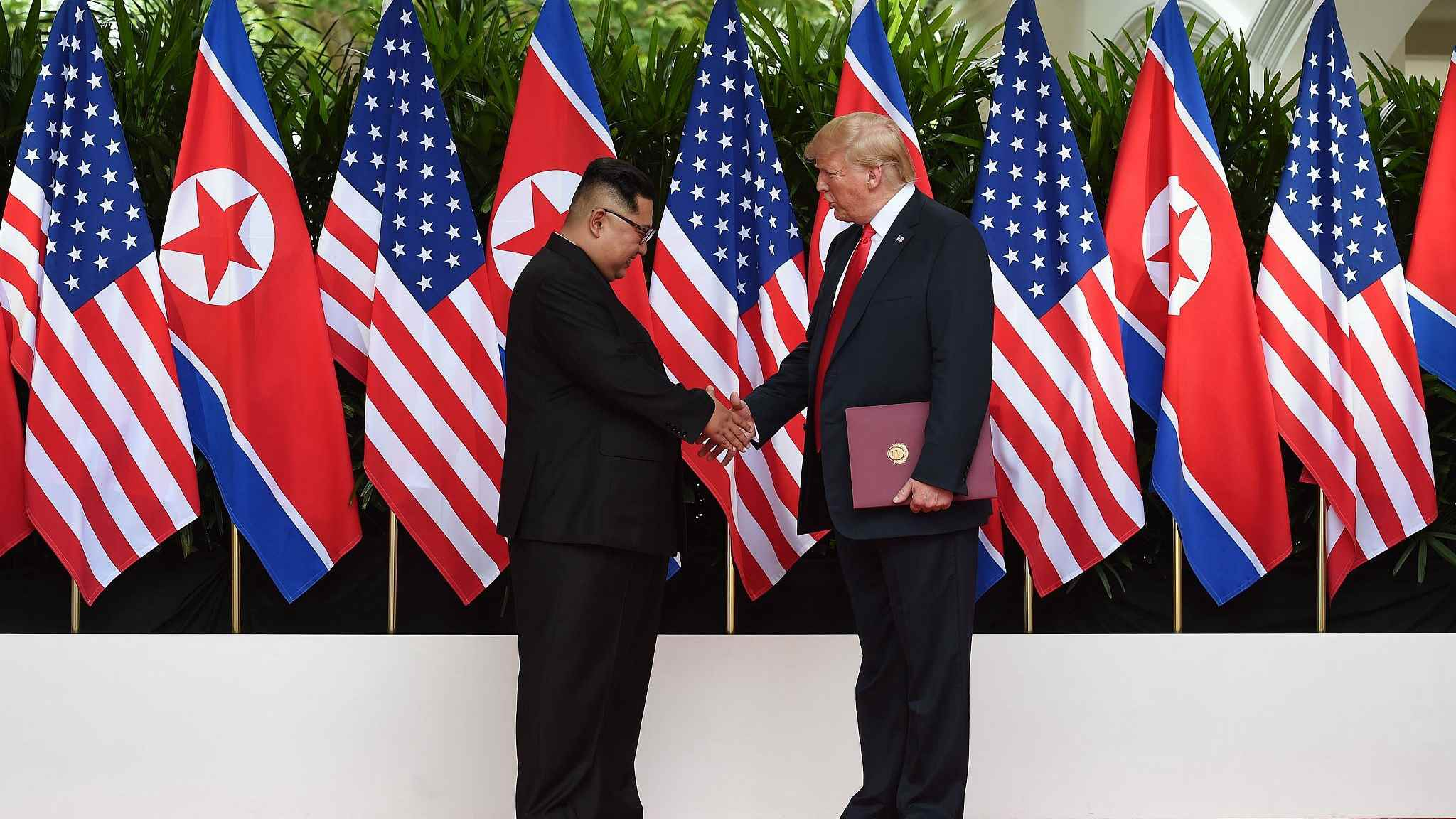 By emphasizing these points, Kim is illustrating an ability to shape the direction and agenda of the talks and firmly place the ball in Washington's court to act. In doing so, the paradigm of 2019 is set that if negotiations are to move forwards, it is America who must first make concessions to the DPRK if they wish to see any progress on their goal of denuclearisation. Thus, they are now placed in a corner to drop the rigid “no sanctions relief until denuclearisation” stance.
The DPRK leadership are a shrewd set of negotiators, utilizing a strategy which makes a mockery out of the so called “art of the deal” maker in the White House. Their paramount objective for the past 30 years has been to secure the survival of the regime and prevent it from being changed by the outside world. Their primary means of doing this has been to establish a nuclear deterrent which increases diplomatic and bargaining power with much larger powers, who would otherwise be able to impose their will on such a small and economically weak country.
As a whole, the Kim's have been extremely sensitive to the country's geopolitical and strategic position; nuclear weapons have proved a catch-all solution. They have been more than willing to pay a price in terms of international sanctions to secure such independence. They have further recognized that in the long-term picture, the country must be able to hold its own in negotiations with the United States and press for a change in the relationship between the two countries, on the DPRK's own terms, one which secures an end to all regime change orientated policies from Washington, or as Pyongyang terms it “the hostile policy”.
Thus, since he ascended into power in 2012, Kim Jong Un has pressed to accelerate the country's nuclear and missile capabilities as much as possible with the view of increasing his leverage against the United States before pressure became untenable. Recognizing Trump's policy of “maximum pressure” emerging in 2017, Kim pursued an overwhelming number of nuclear and missile tests with the view of securing as much capability as possible before turning to negotiations. This saw the DPRK come within close reach of creating an intercontinental ballistic missile system with the capability to reach U.S. territory. 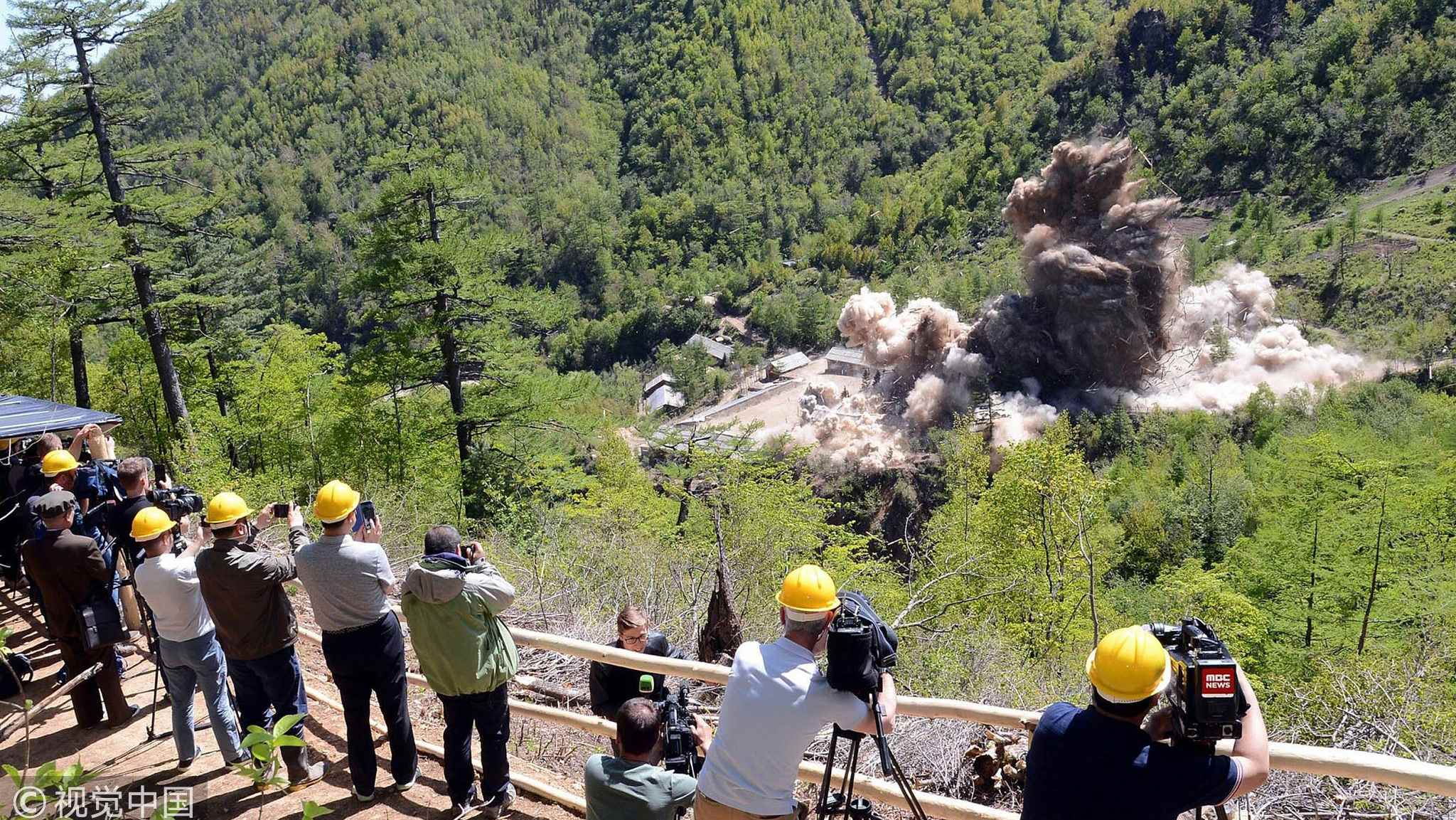 The Punggye-ri nuclear test site is demolished in Punggye-rion, DPRK, May 24, 2018. /VCG Photo

The Punggye-ri nuclear test site is demolished in Punggye-rion, DPRK, May 24, 2018. /VCG Photo

Thus with that leverage in hand, as I repeatedly emphasize, never in any situation conceivable would the DPRK unilaterally surrender such capability to Washington in exchange for the meager price of sanctions relief. The move would be naive, silly and ultimately give the U.S scope to demand further changes to the country leaving them with no leverage to resist. American politics makes it an almost near certainty that sanctions would be reapplied, given congress simply does not share the reconciliatory attitude Trump may be willing to consider in relations with Kim.
As a result, Kim has used his new year's speech to shape this agenda and hit out at Washington's rigid policy, setting the paradigm that concessions from the U.S. must precipitate any moves towards denuclearisation, or more realistically, arms control. The DPRK does not like the international sanctions on it and needs relief to secure meaningful economic gains, but nevertheless Kim is not acting from a position of weakness and is driving a hard bargain with this. In a nutshell? “We're willing to talk, but it's time for you to make concessions. If not, we aren't afraid to return to testing.”
(If you want to contribute and have specific expertise, please contact us at opinions@cgtn.com)