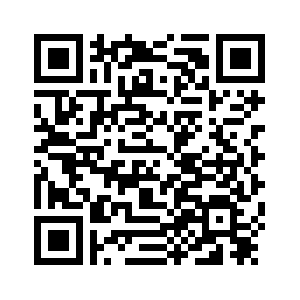 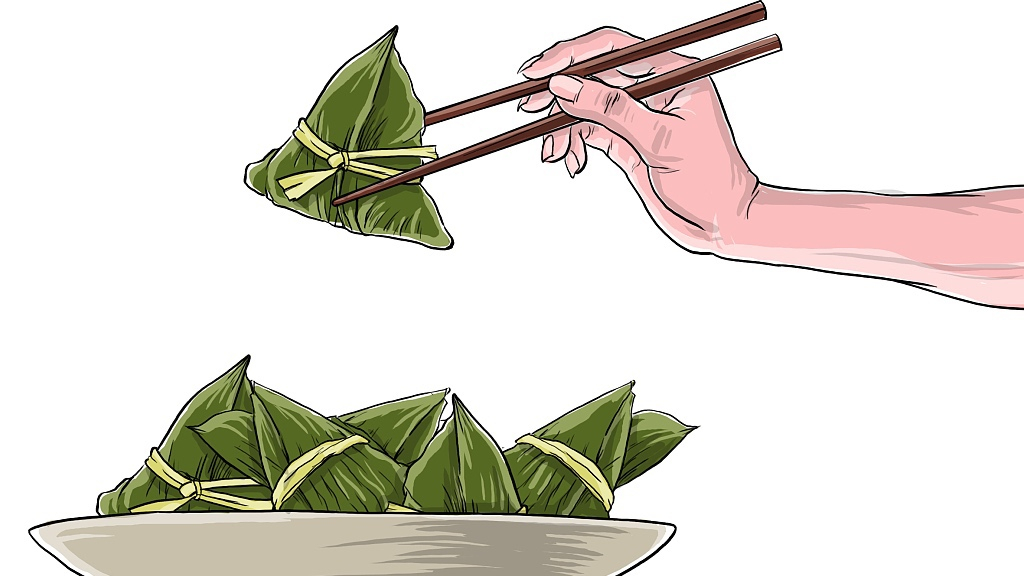 Editor's note: Harvey Dzodin is a senior fellow at the Center for China and Globalization, and a former legal adviser in the Carter administration. The article reflects the author's views, and not necessarily those of CGTN.
This is the Dragon Boat Festival weekend. Most people in well-developed Chinese areas like Beijing and Hong Kong see it as a time to get a precious extra day off work or school. But for others in some remote villages in China or the vast Chinese diaspora, it's an important, enduring cultural link to China's fabled past.
To me, it's a potent annual reminder that China is still transitioning from its ancient roots to a prosperous today and an even brighter tomorrow. It's really so much more than going to noisy, fast-paced races or eating dumplings.
In many ancient civilizations, venerable traditions are often a blend of mythology, legend and history – and the Dragon Boat Festival is no exception with at least three overlapping origins. In Chinese it's known as the Duanwu Festival as it's celebrated on the fifth day of the fifth month of the Chinese lunar calendar.
In ancient mythology, prior to the Qin Dynasty (221-206 BC), the fifth month was considered unlucky and the fifth day of the fifth month was the unluckiest of all. From that day poisonous and dangerous creatures such as scorpions and snakes appeared, and sickness and bad luck were more common. To avoid the creepy-crawly creatures, paper cuts of them were made and mounted on walls by a pin stuck through them (not unlike our voodoo of today) or they were wrapped around the wrists of children as a talisman of protection.
On this day people hung medicinal herbs such as calamus and garlic above their doors as it was believed that the former resembled a sword and the latter's smell repelled evil spirits. Now millennia later, some people still believe and observe these quaint customs and bet their health on them. 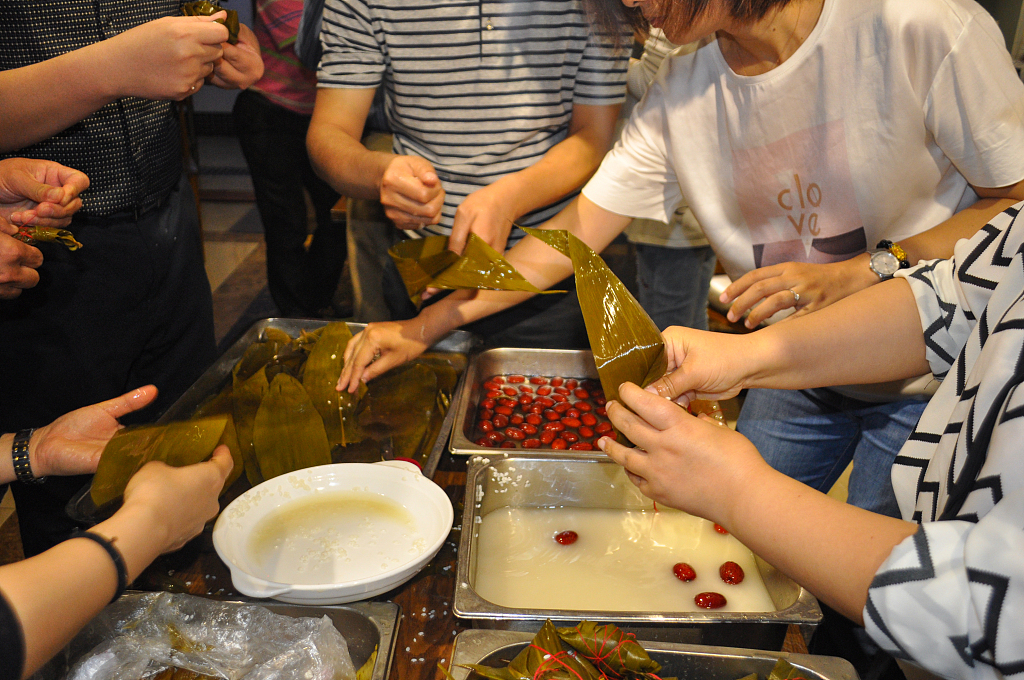 In those early days, especially in the agricultural southern China, dragons were thought to control rainfall, rivers and the full bloom of summer. Some experts say that farmers back then carved intricate dragon designs on boats and rowed them to symbolize the transplanting of rice seedlings. It served as a plea to the gods for a bountiful harvest.
But ask most Chinese and virtually all will say that contemporary Dragon Boat Festival traces its origin to China's first well-known poet and senior official of the State of Chu during the Warring States Period (476-221 BC), Qu Yuan.
He was exiled by a corrupt king and upon learning that his beloved State of Chu was conquered by that of Qin, Qu was so distraught that he drowned himself on the fifth day of the fifth month. According to legend, villagers went out to the river with boats, beating drums to find him. They threw zongzi, or sticky rice dumplings, in the water to divert the fish from eating his body.
To this very day Qu Yuan is still celebrated as one of China's greatest poets. People eat zongzi filled with a variety of fillings depending on their region, and participate in loud and fast-paced rowing competitions in beautifully carved and painted vessels resembling old warships.
To me, these beautiful blends of myth, legend and history vividly represent one of the most interesting aspects of China.
By some measures, China overall is the richest country on Earth and during New China's peaceful rise, 850 million people have been lifted out of poverty and nearly 100 percent of young people are now literate. Yet in this fast-developing society, those legends and traditions are still remembered and well-kept. To me, this is important as they form a solid link to China's rich cultural patrimony. So whether you believe in them or not, enjoy a short holiday based on some of the very foundations of Chinese culture.
(If you want to contribute and have specific expertise, please contact us at opinions@cgtn.com)