Dialogue of Civilizations: How Asia sowed the seeds of internationalization
Abhishek G Bhaya 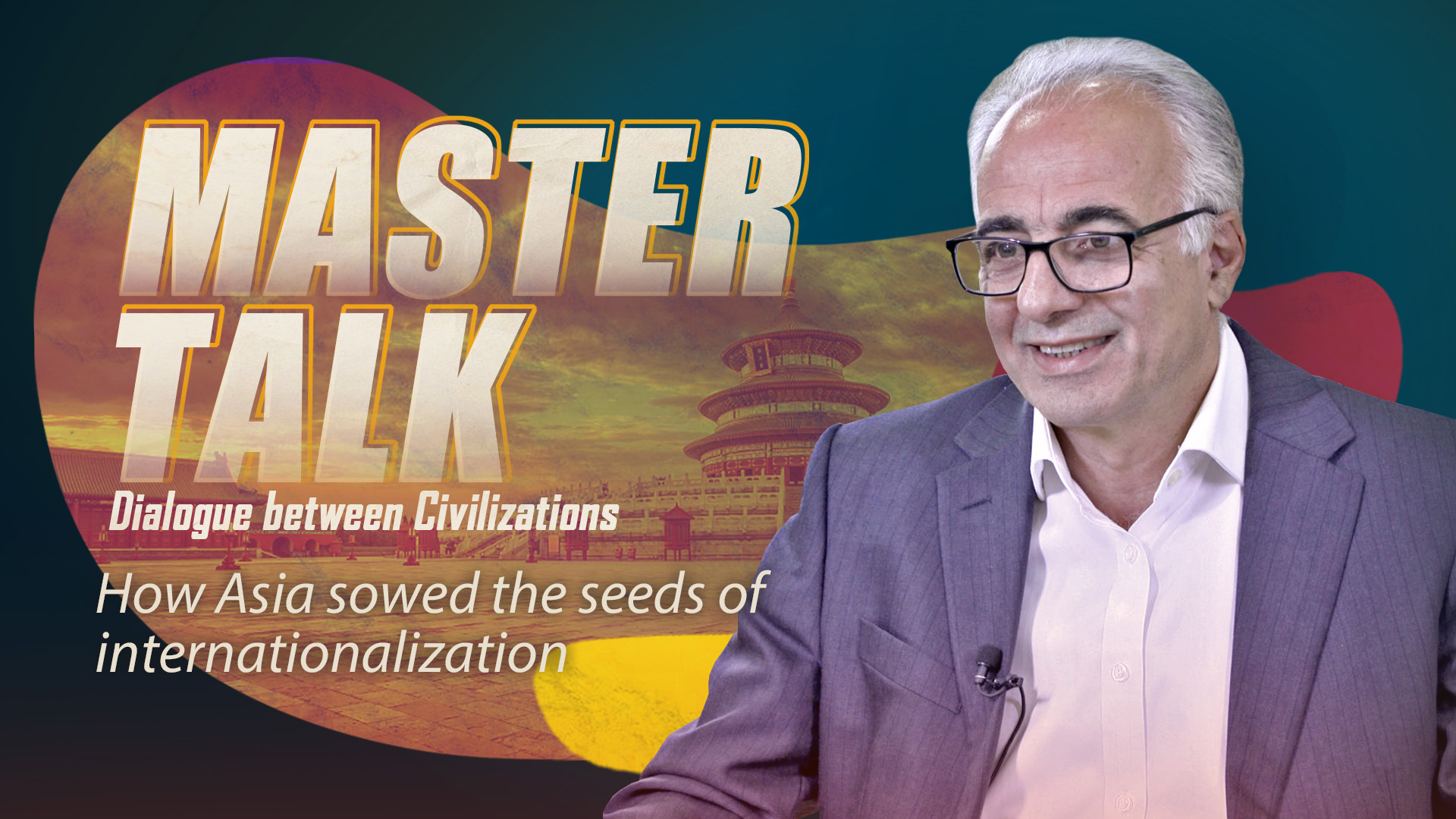 Editor's note: This is the first in the series of "MASTER TALK" interviews produced by CGTN Digital in the lead up to the "Conference on Dialogue of Asian Civilizations" to be held in Beijing on May 15.
The seeds of internationalization were sowed about 4,500 years ago in Asia with archaeological research showing clear evidence of connectivity between all the major civilizations of the period, according to prominent Iranian archaeologist Prof. Hassan Fazeli Nashli. He emphasized that the Asian civilizations were also instrumental in two of the earliest "revolutions" that shaped the course of human history.
"Internationalization occurred in Asian countries. For example, we know that exactly around 4,500 years ago, a big interconnection between Syria, Mesopotamia (modern Iraq), Persia (Iran), Magan (Oman), Meluha (India), Dilmun civilization (Arabia) and China existed," Fazeli Nashli, a professor at University of Tehran's Department of Archaeology, told CGTN Digital.
"We can see how societies became interlinked, and interconnected to each other around 2nd and 3rd millennium BCE," paving the way for "dialogue of civilizations," which wasn't just confined to trade and commerce but also included exchange of ideas and "cultural components," added the Iranian archaeologist, who is currently in China on an exchange program as a visiting fellow at Peking University's Institute of Humanities and Social Sciences.
He lauded the forthcoming "Conference on Dialogue of Asian Civilizations" in Beijing as a "big and phenomenal initiative" and thanked the Chinese government for facilitating the event that could pave the way for a greater exchange of ideas between the Asian civilizations. Chinese President Xi Jinping will deliver a keynote speech at the conference's opening ceremony on May 15. 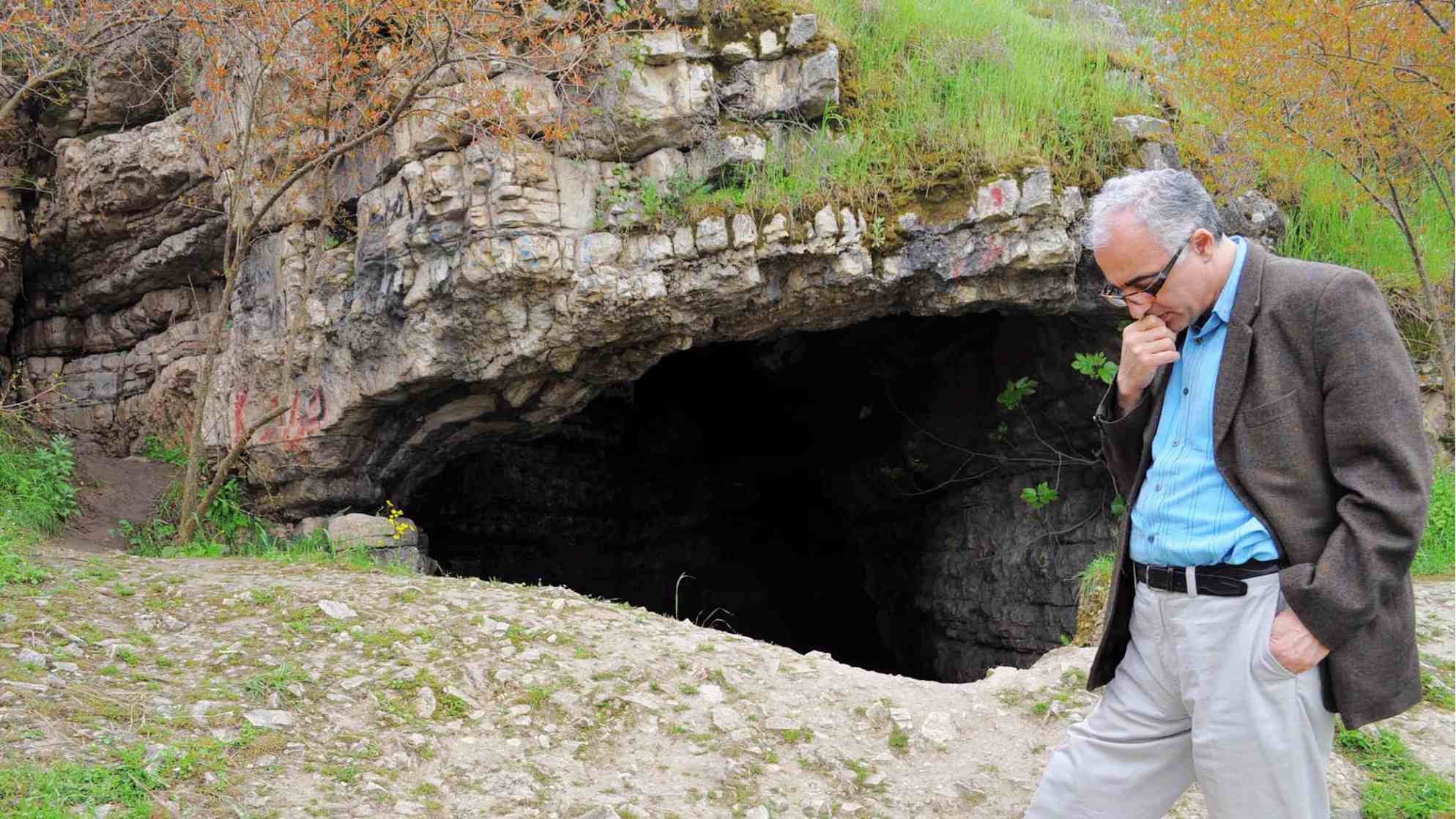 Related story: Conference on Dialogue of Asian Civilizations official website launched
Elaborating on the key historic episodes that altered the direction of human civilizations, Fazeli Nashli pointed out how Asian civilizations over the ages led two of the earliest such "revolutions."
"Three big revolutions occurred in human history. The first one is when the hunter-gatherer societies left caves and started agriculture. And the second one is the urban revolution – the growing of social complexity, city-state formation. While the third one is the industrial revolution of the 18th century," he said.
"The first two revolutions took place in Asia," the Iranian archaeologist stressed. The agricultural revolution occurred around 10,000 BCE in what is known as the Fertile Crescent spanning the regions of modern-day Iraq, Israel, Palestinian Territories, Syria, Lebanon, Egypt, and Jordan as well as the southeastern fringe of Turkey and the western fringes of Iran. The region is also described as the "cradle of civilization" owing to its status as the origin of settled farming.
"Also around the same period economic revolutions occurred in China, for example domestication of rice, which is so important in human economic life," Fazeli Nashli pointed out. "Therefore, we can insist that such revolution, such economic and social and ideological transformation occurred in the Asian countries and then such phenomenon diffused to European countries."

Past holds lessons for peaceful coexistence 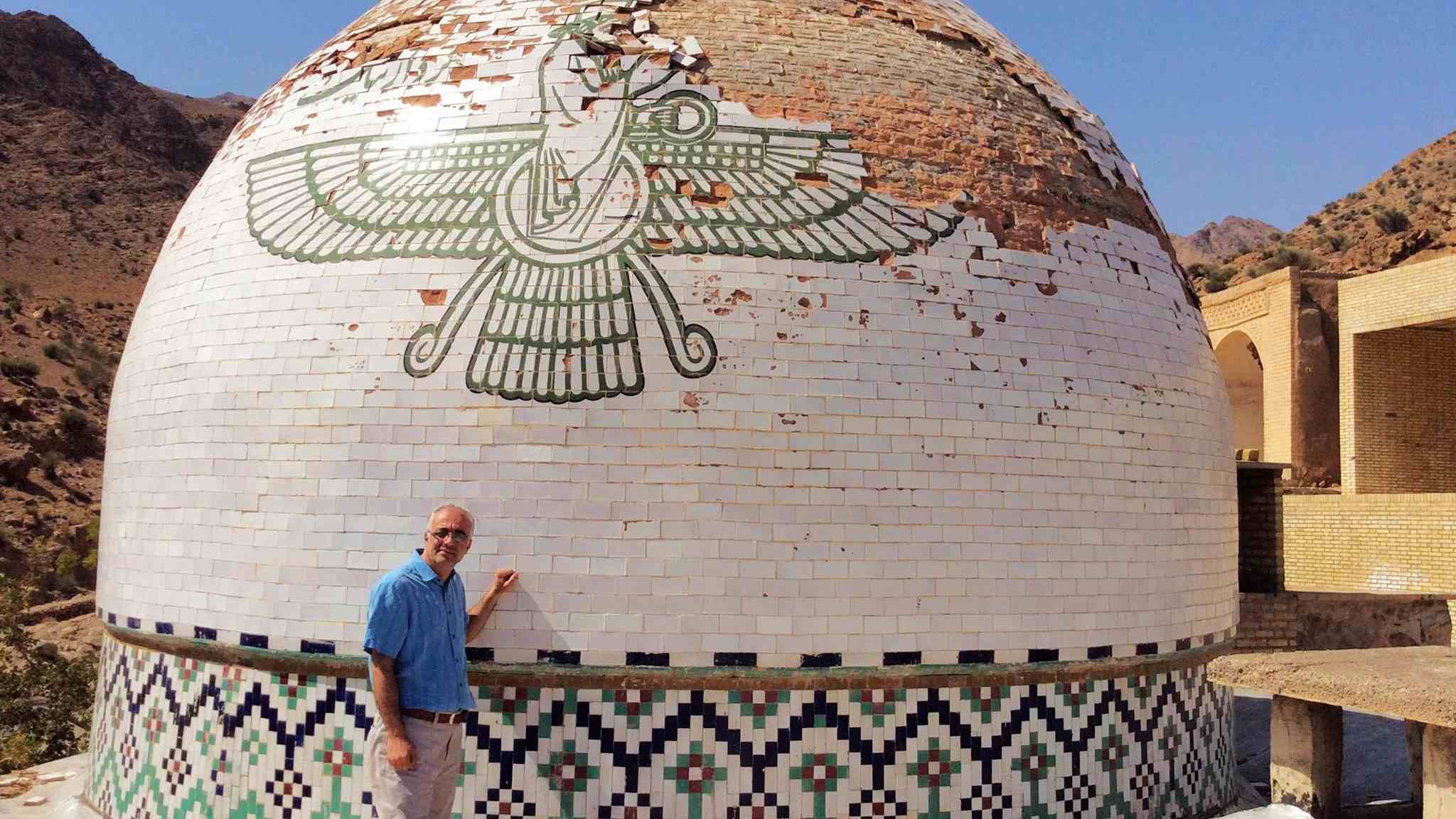 Related story: 'Dialogue of Civilizations' to shed new light on the rise and fall of cultures
The Iranian professor noted that the most remarkable aspect of the "urban revolution" was how it established connections between various Asian civilizations without much of an evidence of "conflict" or "warfare," a lesson in "peaceful coexistence" that he felt is still relevant in the modern context.
"If we look at our history and vast archaeological research in many countries in Asia, we can see that during the 5th and 6th millennium BCE, humans started transforming villages into large and complex urban societies and [began] to establish socio-economic relationship between different civilizations, between different countries [but] we cannot see [evidence of] any warfare," he said.
Most archaeological findings from the period indicate that the dwellers in such settlements led peaceful and conflict-free lives.
"People didn't show [any violence] in iconography, on ceramics paintings or any place where they wanted to show their emotion," the Iranian professor said, adding: "The emotion is just peaceful life, and happiness life."
"Therefore, from ancient civilizations we can learn to have more understanding about each other rather than to [have] conflict [with] each other. This is a big message from Asian civilizations to the modern society. We have to learn more about the past," he said.
"We have to look at the history deeply to understand how many societies lived together very peacefully. We also need to learn how civilized countries could live together, interconnect with each other without having more conflict," he added.

Need to understand each other without Western prism 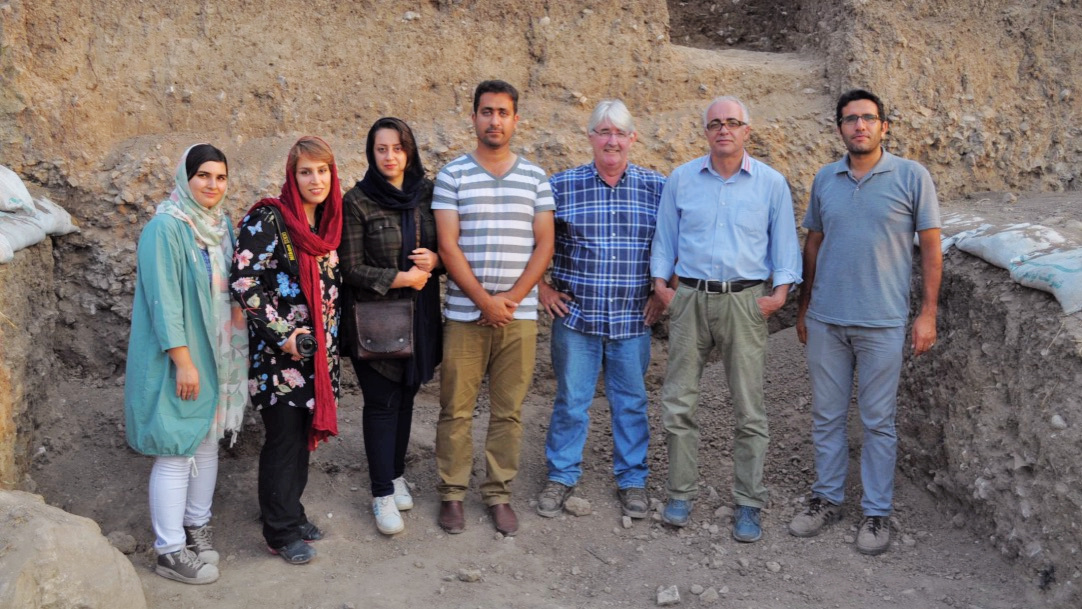 Related story: 'Clash of civilizations isn't a future that awaits us'
Citing that Asian civilizations have many similarities "as part of our old cultural identities," Fazeli Nashli highlighted the need to understand each other without the "Western go-betweens" while strongly advocating for collaborative research.
"We [Asian civilizations] have similar cultural components. We need to understand each other more because due to the modernity we are very quickly passing from the old traditions to new traditions," he said.
"Before we lose lots of other information, historical and social backgrounds, archaeological background, we need more research activities to establish joint projects, for example between China and Iranian archaeologists, rather than Western scholars telling us about each other," the Iranian archaeologist quipped.
"We need to understand each other because we have a long, long, inter-relationship together dating back to 10,000 years ago. Why in modern times we have to understand our histories from the Western point of view?" he asked.
He recommended civilizational countries such as China, India, Japan, Iran and also other Western, Central and East Asian nations to open their academic facilities and resources for joint research and preservation of archaeological monuments and cities.
"We need more anthropological studies, ethnographic studies, historical studies, archaeological studies to record lots of information on past societies… Academic centers in different countries need to be interconnected so that more scholars can learn from each other," he proposed.
Interviewer: Abhishek G Bhaya
Planning: Wang Naiqian
Videographer: He Zhu
Video editors: Liulian, Wang Baozhu and Xu Xiaotong
Animator: Pan Yufei
Producer: Wen Yaru
Chief editor: Ling Dongwei
Supervisor: Pang Xinhua
13km