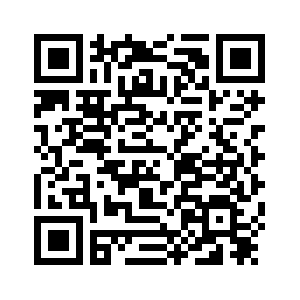 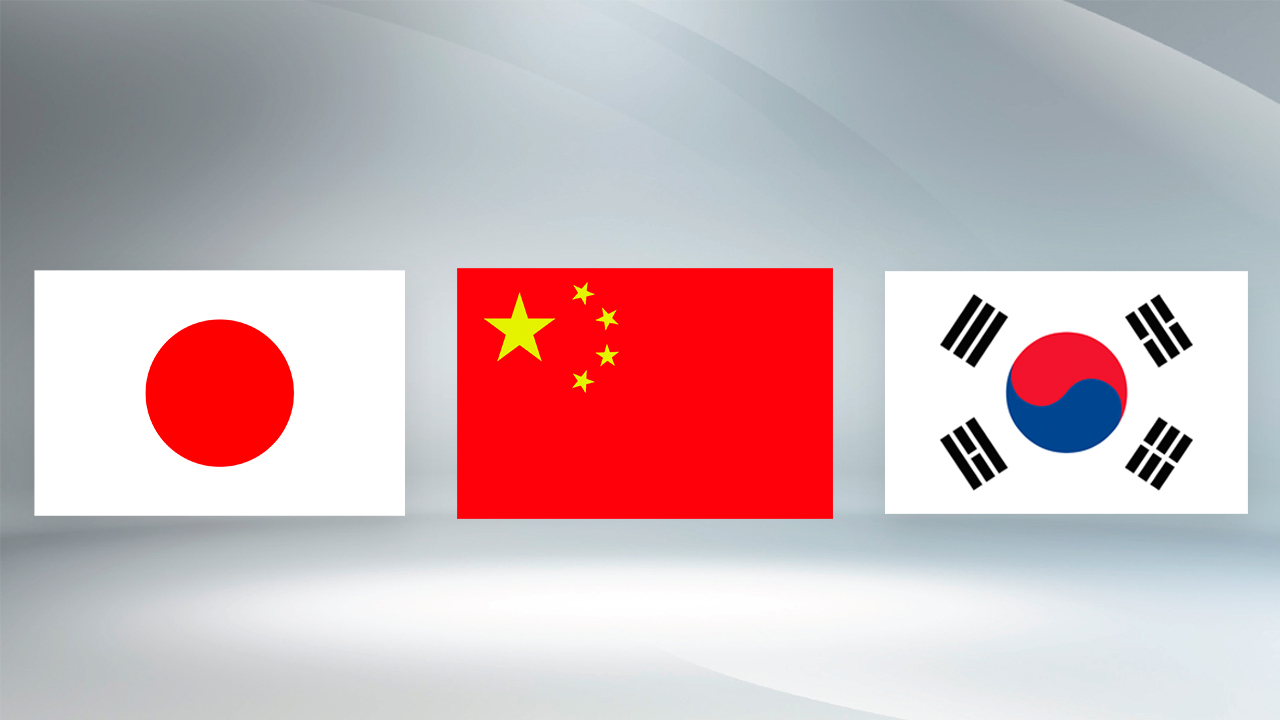 Editor's note: Ken Moak, who taught economic theory, public policy and globalization at university level for 33 years, co-authored a book titled "China's Economic Rise and Its Global Impact" in 2015. The article reflects the author's opinion, and not necessarily the views of CGTN.
China, Japan and the ROK are right in speeding up discussions on a trilateral free trade agreement (FTA), first proposed in 2002. They are the three largest economies in East Asia with a combined GDP accounting for over 25 percent and population for 20 percent of the world, according to International Monetary Fund statistics.
To that end, a trilateral FTA would bring enormous economies of scale, increasing competitiveness and economic growth.
The renewed interest in reaching an FTA is even more pertinent given today's fragile global economy which is, in part, attributing to the U.S. imposing tariffs on friends and foes' goods. U.S. President Donald Trump has slapped 25 percent and 10 percent duties on foreign steel and aluminum respectively, distorting the world trade system and supply chain.
There is no sign that Trump is softening his tariff stance. Indeed, he might even escalate the trade wars if no agreement reached with China to end the trade war. Further, the U.S. president threatened to impose tariffs on 11 billion U.S. dollars on EU goods and services, accusing the supranational organization of providing what he called "illegal" subsidies to Airbus.
The U.S.-China trade war and higher Chinese wages have prompted some Japanese and ROK enterprises relocate production to countries such as Vietnam. However, lower labor costs might not be enough to offset the benefits that China can offer, explaining why the two countries' investments in Vietnam and other underdeveloped nations did not generate the expected returns.
China's attraction to foreign investors includes an innovative economy, a comprehensive infrastructure system, a pool of skilled labor, a well-established supply chain, and a huge market. 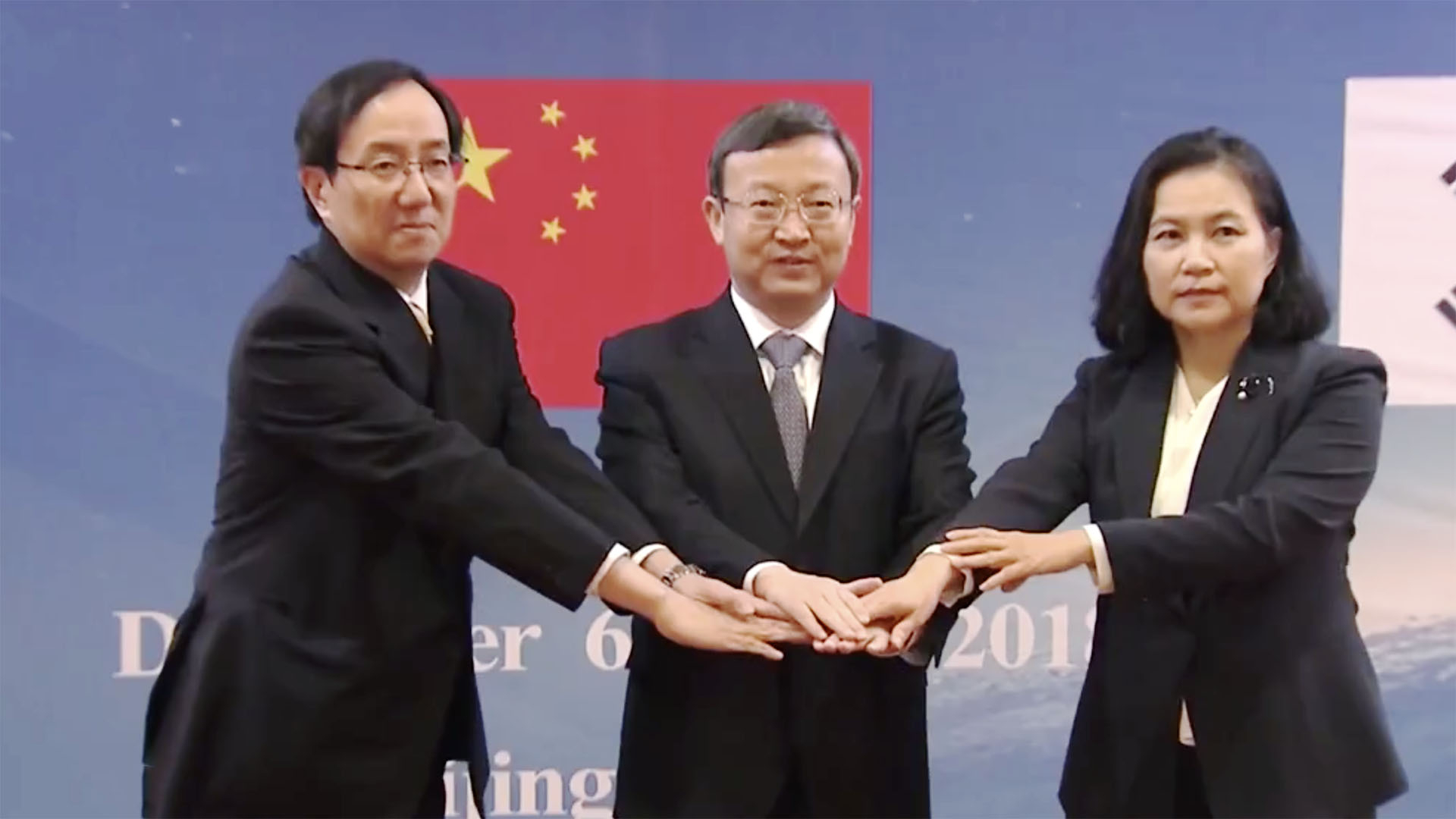 Kazuyuki Yamazaki (L), senior deputy minister of the Ministry of Foreign Affairs of Japan, Wang Shouwen (C), China's vice commerce minister and Yoo Myung-hee, director general of the Ministry of Trade, Industry, and Energy of the ROK, attend the 14th Round of Negotiations of China-Japan-ROK FTA in Beijing, December 7, 2018. /CGTN Photo.

Kazuyuki Yamazaki (L), senior deputy minister of the Ministry of Foreign Affairs of Japan, Wang Shouwen (C), China's vice commerce minister and Yoo Myung-hee, director general of the Ministry of Trade, Industry, and Energy of the ROK, attend the 14th Round of Negotiations of China-Japan-ROK FTA in Beijing, December 7, 2018. /CGTN Photo.

For example, China's first-class roads, railways and shipping ports make timely deliveries or reduce costs. The higher productivity of China's highly skilled workforce probably more than offset any wage savings.
What's more, the Chinese market with its almost 1.4 billion increasingly affluent people could absorb a big chunk of the goods produced by Japanese and ROK firms in China.
Increasing access to the Chinese market might be necessary in light of the two countries' demographic issue – an aging and declining population which could dampen consumption, increase financial burden and lower productivity.
To reverse these future economic downfalls, Japan and the ROK must have access to external markets and there are no one better than China's if one were to examine other markets.
The EU appears to be in a state of persistent economic fragility, averaging less than 1 percent growth over the last decade, according to the IMF. Economic stagnation limits the amount of Japanese and Korean goods that the EU could buy.
Other markets – India and the new Trans-Pacific Partnership (TPP) – offer limit opportunities. India's economy is not only relatively small at around 2.7 trillion U.S. dollars, but it's also protective of local industries. Members of the new TPP depend more on China than on each other.
How important is China-Japan-ROK trade?
Two-way trades between China and Japan increased by almost 10 percent year-on-year, reaching nearly 300 billion U.S. dollars in 2017 and reversing the downward trend since 2012, according to China's Ministry of Commerce.
Japanese exports to China, representing nearly 19 percent of the country's total, rose by a whopping 16.7 percent, a major reason for Japan's temporary economic uptick in that year. 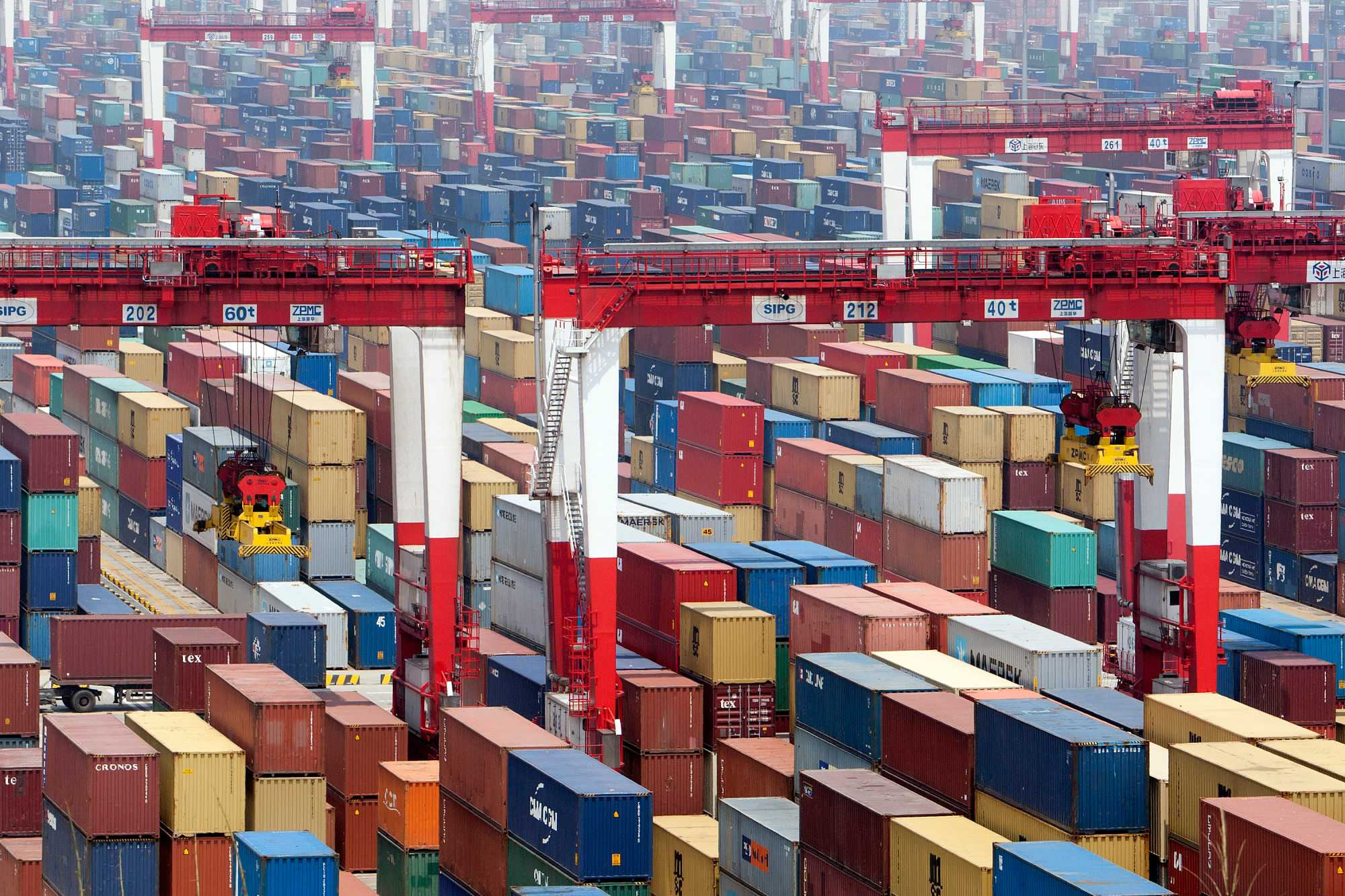 The ROK is even more dependent on the Chinese economy, selling over 25 percent of its exports to the giant market, suggesting any slowdown of exports to its western neighbor would have a profound impact on the ROK economy.
For example, during the 2017 THAAD controversy coupled with economic slowdown in China might be largely responsible for the ROK's 14 percent decrease in exports to its western neighbor, culminating in the country's worst economic performance in three years with GDP decreasing from 3.1 percent in 2017 to 2.7 percent in 2018, according to CNBC.
Japan and the ROK are important to China because they are respectively its second and third largest trade partner by country, estimated respectively at 137.2 and 102.7 billion U.S. dollars in 2017. What's more, Japanese and ROK investment and advanced technology have benefited China because they helped to increase the country's economic size and efficiency.
A trilateral FTA is not only economically beneficial, but could also stabilize the region's geopolitical landscape.
Geopolitical effects of a trilateral FTA
The Asia-Pacific is said to be the world's "flash point" because of the Korean Peninsula nuclear issue, territorial disputes in the East China Sea and South China Sea, and China and the U.S. vying for influence. If not properly managed, the problems could erupt, leading to serious clashes particularly between China and the U.S.
For example, a near collision between U.S. and Chinese warships in an October, 2018 American "freedom of navigation operations" (FNOPs) in the South China raised tensions between the superpowers. With the U.S. vowing more FNOPs and China equally determined to defend the area within the "Nine Dash Line" which was drawn in 1947, the danger of China and America descending into a military conflict might be unavoidable.
Korean Peninsula nuclear issue is another hotpot which could destabilize the region's security environment. The U.S. imposing crippling sanctions to force the DPRK in giving up its nuclear weapons and the latter threatens with further missile tests which could spark a military conflict between the two.
In light of alleviating the tensions, a trilateral FTA might be the best way to go forward for Japan and the ROK.
Although the IMF has revised China's 2019 economic growth from 6.2 percent to 6.3 percent, the supranational institution reduced Japan's growth rate from 1.1 percent to 1 percent and expected that of the ROK at 2.6 percent. Therefore, closer economic relations with China can be effective in mitigating the pain of slow economic growth.
Reaching an FTA, however, requires the three countries to set aside history and forge an independent foreign policy that serves their national interests. They should remove the animosities created between China and Japan and the ROK and Japan before and during World War Two. Japan and the ROK should also have an independent foreign policy, instead of supplementing the U.S.'
The status quo of allying with the U.S. to "contain" China has harmed the national interests of Japan and the ROK.
(If you want to contribute and have specific expertise, please contact us at opinions@cgtn.com.)