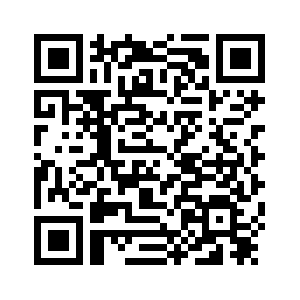 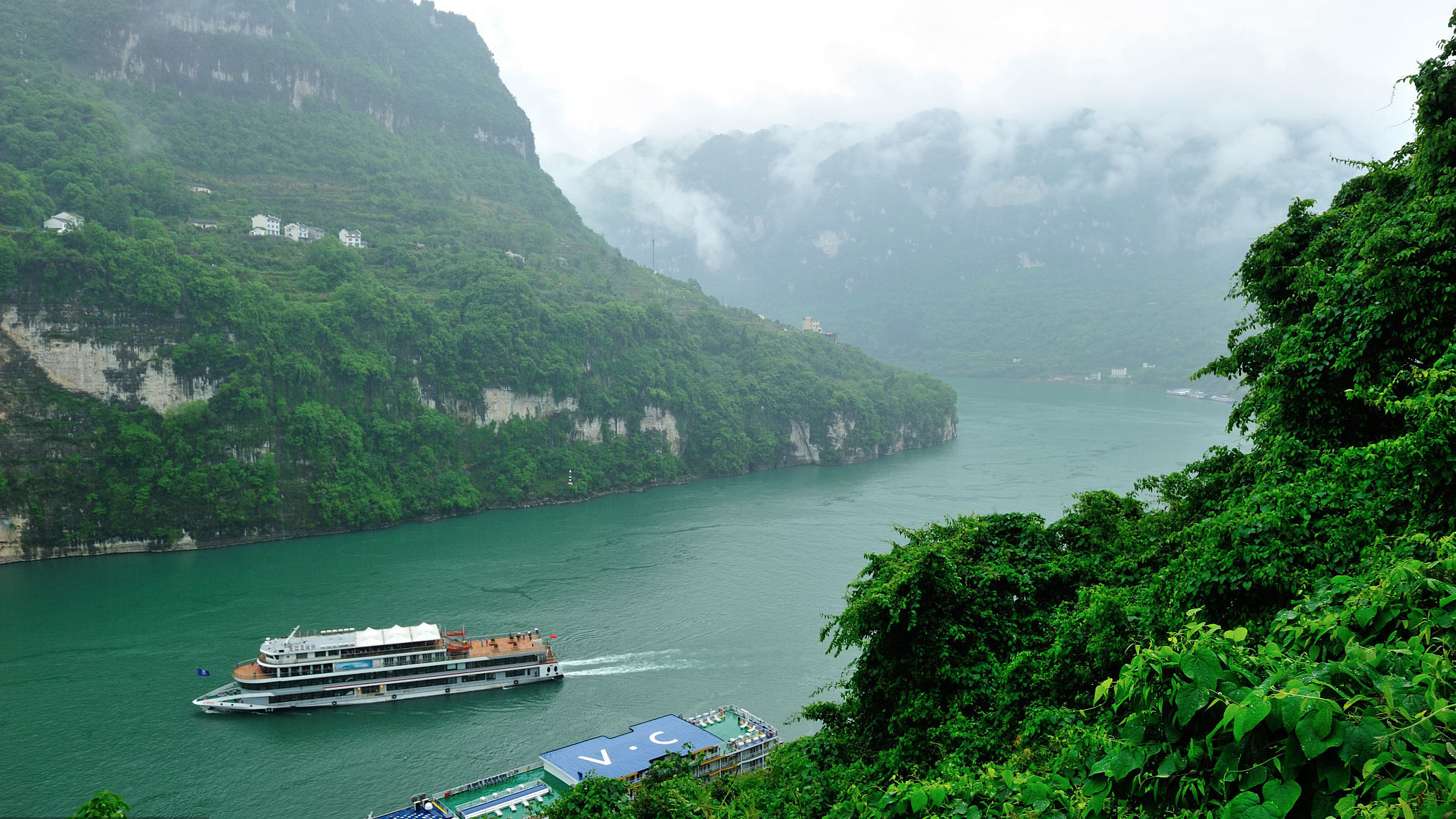 Editor's note: The article is based on an interview with Shen Yiyang, a senior energy consultant of Asian Development Bank (ADB). The article reflects the expert's opinion, and not necessarily the views of CGTN.
It's the third year since the Chinese government announced its strategy to build the Yangtze River Economic Belt (YREB). While economic growth along the river area has been exemplary, old growth models have taken a toll on the environment. President Xi Jinping said in early 2016 that the Yangtze economic belt should focus on environmental protection over rapid growth. This has been a direction that the region has been working towards for the past three years.
Three years later, profound changes have taken place along the YREB. "From January to September 2018, the proportion of high-quality water in the Yangtze River Economic Belt was 77.2 percent, an increase of 10.2 percent from the end of 2015; the proportion of inferior water quality was 1.8 percent, down 4.6 percent from the end of 2015." 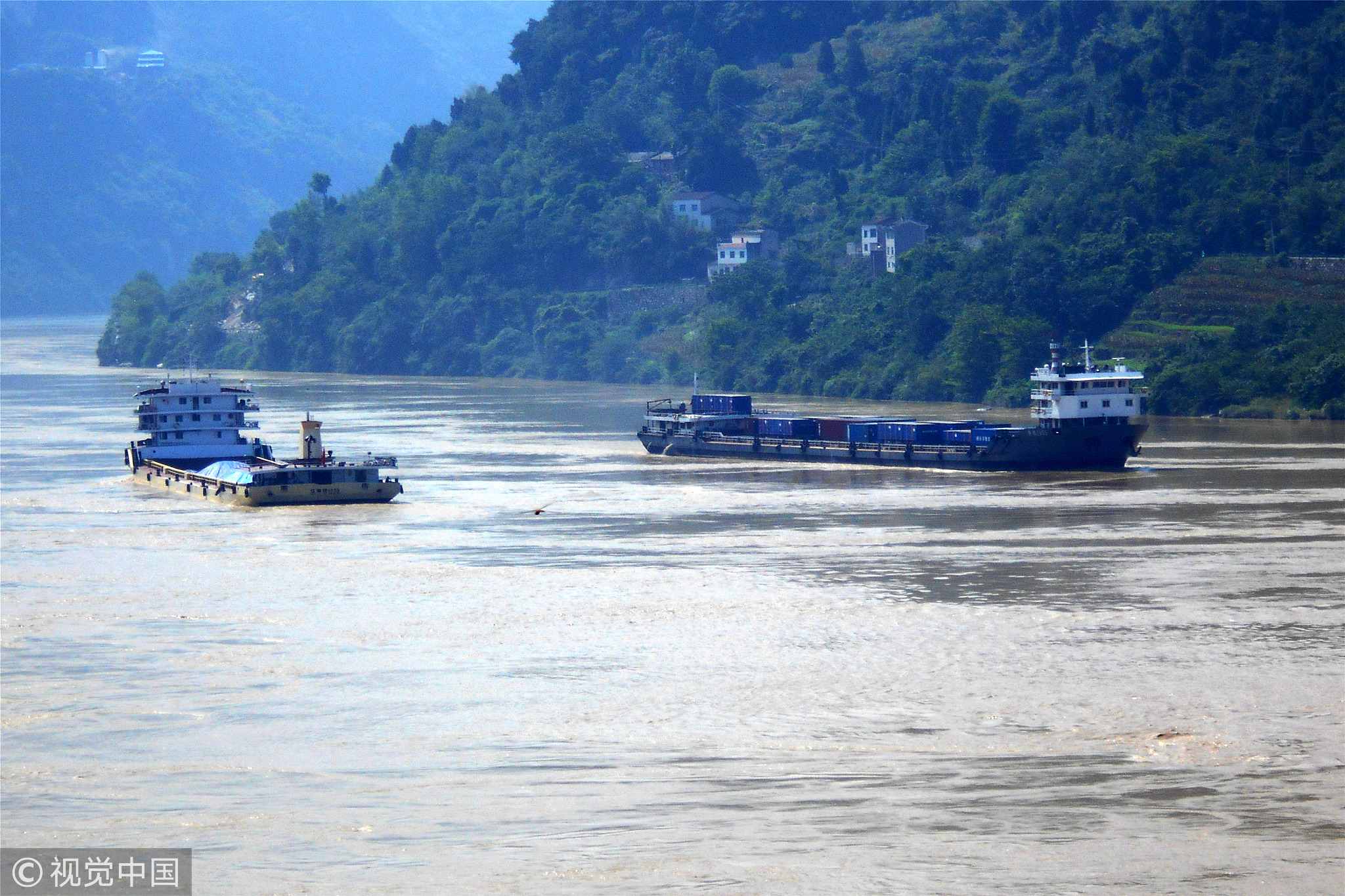 Vessels travel on the river of Yiling District, Yichang City, Hubei Province, in the Xiling Gorge of the Yangtze River, July 22, 2018. /VCG Photo.

Vessels travel on the river of Yiling District, Yichang City, Hubei Province, in the Xiling Gorge of the Yangtze River, July 22, 2018. /VCG Photo.

In the same period, the GDP of the 11 provinces and cities along the YREB increased by 7.5 percent year-on-year, accounting for 44.1 percent of the national total, which was 0.9 and 0.4 percent higher than that of 2016 and 2017 respectively," according to Xinhua reported.
The improvement of water quality resources and the growth of GDP are only a microcosm of the development of the YREB. The PM 2.5 and PM 10 concentration along the river has also dropped, while major pollutants in several provincial capital cities were reduced by 2 percent year-on-year, according to a media report.
Behind the ecological improvement is the transformation of the long-term development model and the redistribution of interests, which is no easy task. Protecting the Yangtze River means a move to restore the wetlands, implement stricter policies to protect the environment, reduce carbon emission and chemical waste from factories located along the river. 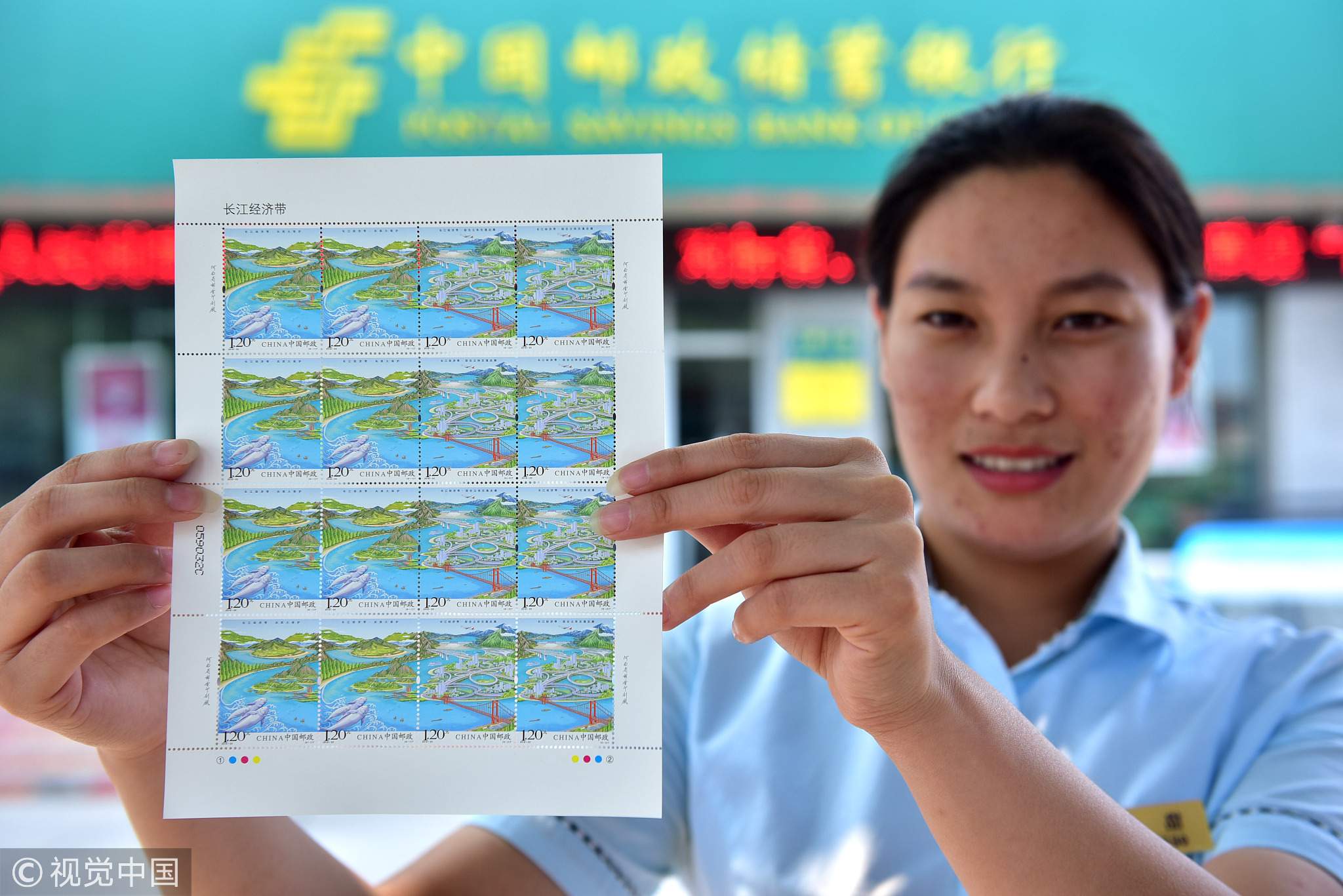 In Chongqing itself, 256 factories along the river have been relocated, said Wang Zhiqiang, deputy director of the municipality's Development and Reform Commission, in an article published on the Star Online.
Practice has proved that ecological environmental protection and economic development are not contradictory; the joint efforts of large-scale protection have not affected economic development, but also promoted the YREB to embark on an ecological priority and green development path.
If the Belt and Road Initiative is to connect the world, the Yangtze River Economic Belt (YREB) can be seen a major engine to enhance the initiative while narrowing the development gap between the eastern and western regions of the country.
It traverses east and west, radiates north and south throughout China, and connects the river to the sea. Both of the population and economic aggregates are more than 40 percent of China. It is the key sector for China to achieve high-quality development. Since the reform and opening-up, the economic and social development along the YREB has developed rapidly and the comprehensive strength has been rapidly improved. This is where China's economic center lies. 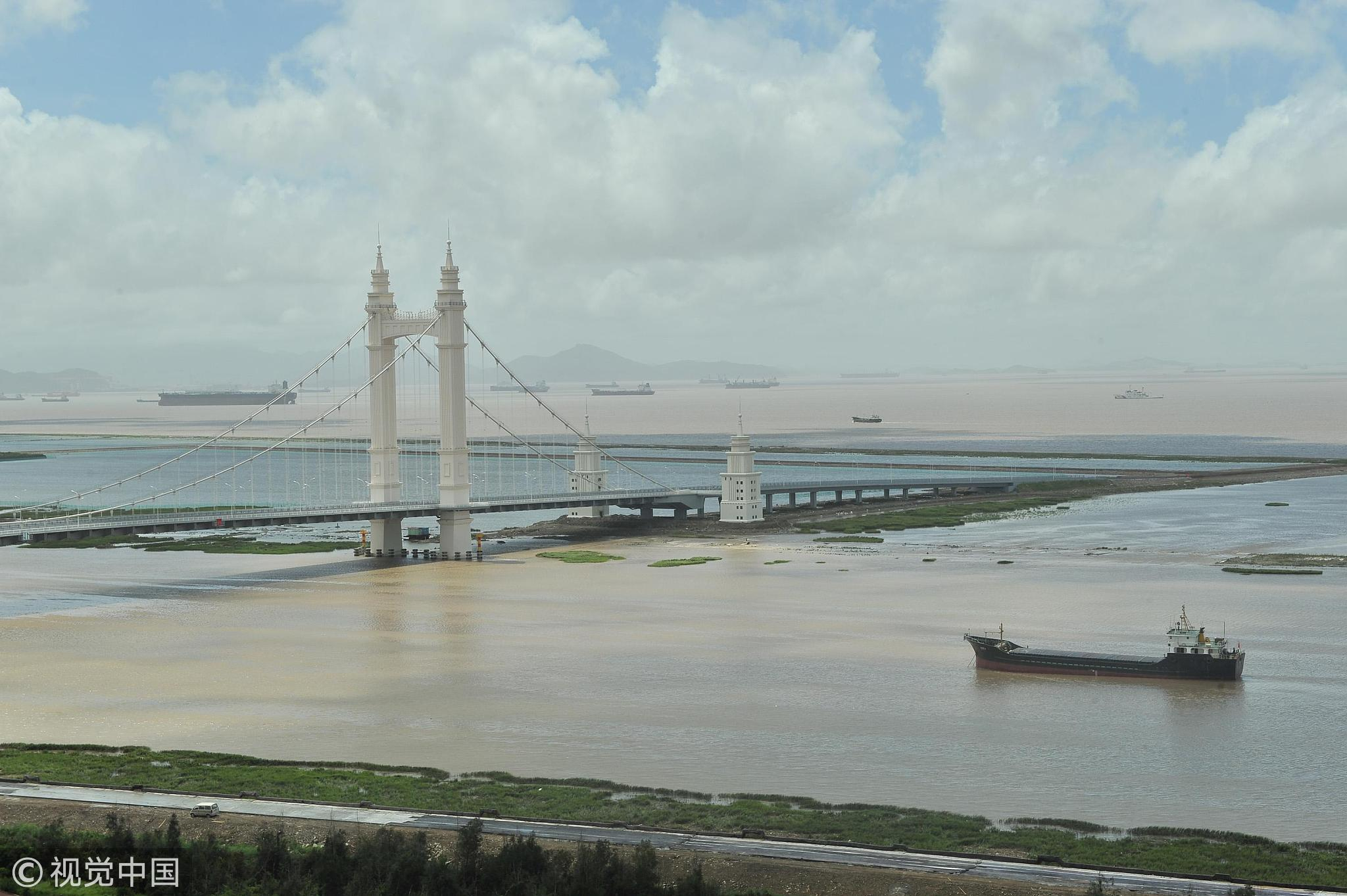 However, great development doesn't mean no difficulties and challenges in front of the YREB.
"After so many years' economic development, the balance between economic development and environmental protection are not very well maintained, especially in the western part along the YREB, such as a lot of environmental issues and water quality problems remain. The current development model needs to be upgraded, as the western region still lags behind compared with the eastern part of China," said Shen Yiyang, a senior energy consultant of Asian Development Bank (ADB).
In the future, how to resolve these problems and maintain sustainable development along the YREB deserves attention. 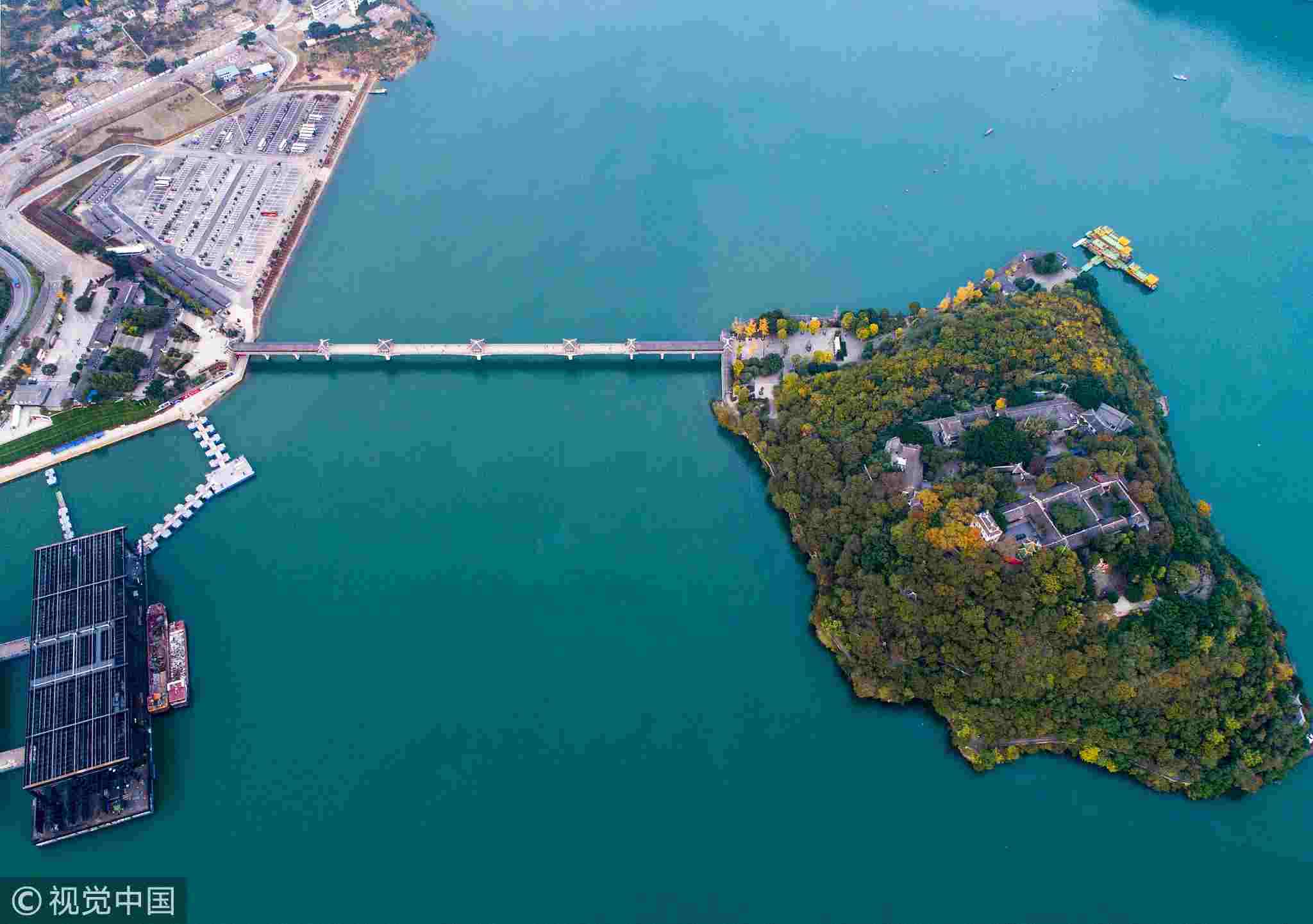 In Shen's opinion, the growth potential of the YREB is obvious, as the eastern part can provide better technology and innovation to the western part; while the resources, population and huge market in the west can also support the eastern part. In the future, if the two parts can work together, it will be great potential to the development.
In addition, the financial resources in the eastern part are also much better than the west, so, a combined market can be set up to let the technology capital flow into the west along the YREB. Then the whole area will be developed, which will also follow the country's strategy with its western development.
(If you want to contribute and have specific expertise, please contact us at opinions@cgtn.com.)