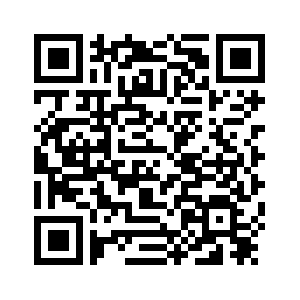 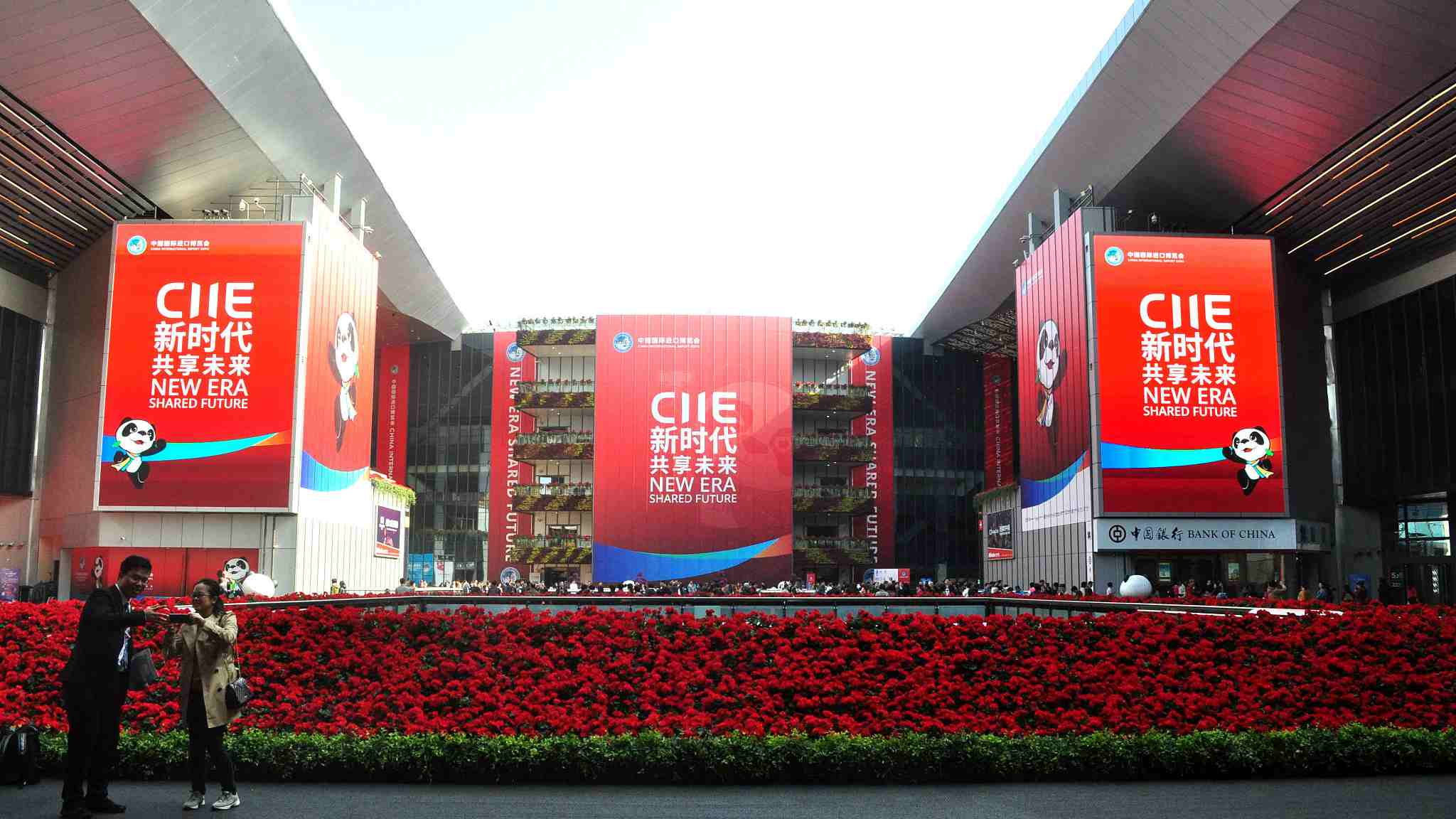 Editor's note: Guan Zhaoyu is an associate research fellow of the Chongyang Institute for Financial Studies, Renmin University of China. The article reflects the author's opinion, and not necessarily the views of CGTN.
Yesterday, the first China International Import Expo (CIIE), a dazzling expo that lasted six days, successfully wrapped up in Shanghai. It is reported that 3617 companies from 151 countries and regions participated in the event. According to primary data, over 570 goods, technologies or service products made their debut at the expo and it attracted 3600 foreign buyers from 72 countries and regions. The value of prospective deals reached 57.8 billion US dollars, of which deals made with the Belt and Road countries reached 4.8 billion dollars.
Against the background of slowing global trade and rising protectionism, the reports coming from the first CIIE are more than satisfying. But it should also be noted that the CIIE has more than these deals to offer. 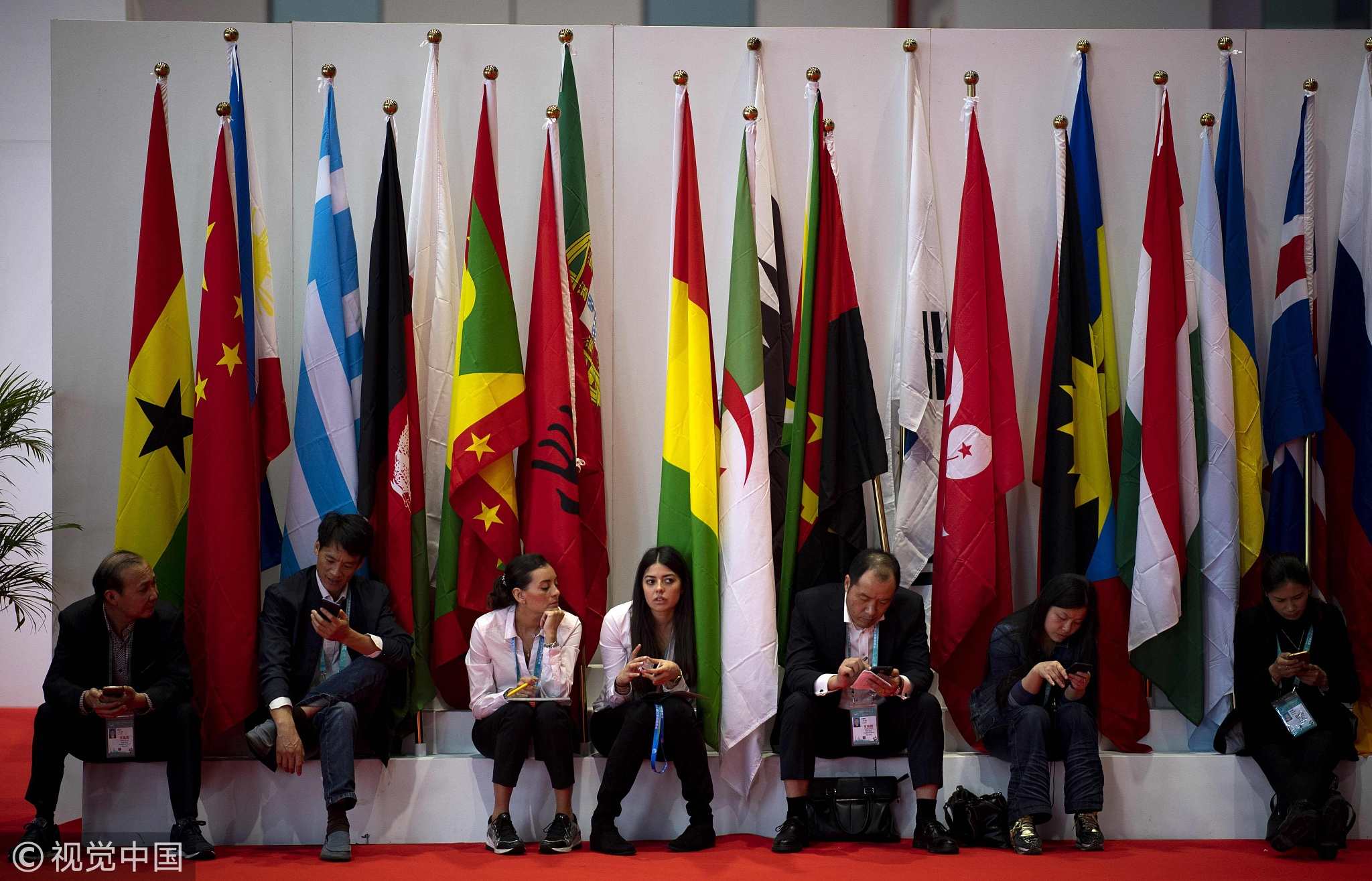 Platform for understanding China's opening up policy
Since 2012, China has hosted many important diplomatic events such as the G20 in Hangzhou and Shanghai Cooperation Organization Summit in Qingdao, which made significant contributions to the improvement of China's strategic ability building. But more importantly, these events have become a platform for China to introduce major policies. The decision to host the CIIE was announced at the Belt and Road Forum for International Cooperation in May in Beijing by Chinese President Xi Jinping.
At the opening ceremony of this year's CIIE, Xi's speech was also closely watched by the world as he announced five major ways that China will push to further open up, which includes stimulating the potential for increased imports, continuing to broaden market access to other countries, foster a world-class business environment, explore new horizons of opening-up, and promote international cooperation at both multilateral and bilateral levels. 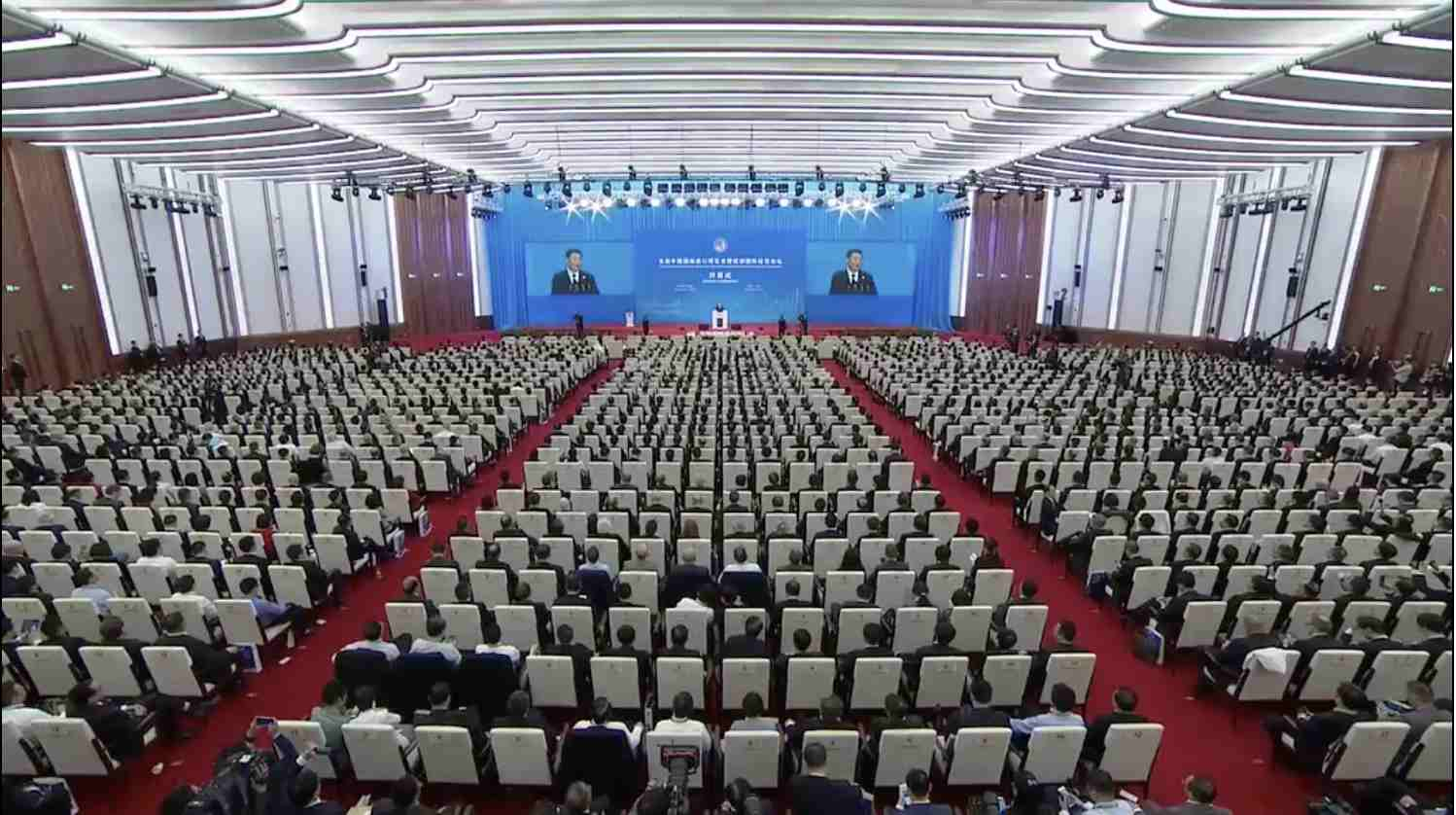 Xi emphasized that China's further opening up was not temporary but rather a long-term consideration of embracing the world and future while promoting common development. To address the concerns of foreign investors, China also vowed to keep pushing the opening up of China's education and medical markets and reduce restrictions on foreign investments that go to these areas. It would also strengthen intellectual property rights protection in terms of reviewing infringement speed. These measures clearly show China's commitment to sharing its development dividend with the world.
Platform for different countries promoting their trade
Unlike other trade events and exhibitions, the CIIE set up pavilions for different countries to exhibit their national image, trade developments, and goods which they have a natural advantage in. There were 71 exhibition pavilions for 82 countries and 3 international organizations, which took up nearly 30,000 square meters.
It is also worth mentioning that the China Pavilion showed China's vision for an innovative, coordinated, green, and open development that is for everyone. It was built around the concept that China's and the world's developments are mutually supporting each other.
Every country has formed its own unique culture with its own historical and social contexts. For international trade participants, it is crucial for them to understand the country and culture behinds the goods they are dealing with. Thus the setting up of country halls provided just such a platform for these participants to promote cultural communication and respect for each other's cultural context, which is bound to be a necessity for future international trade development. 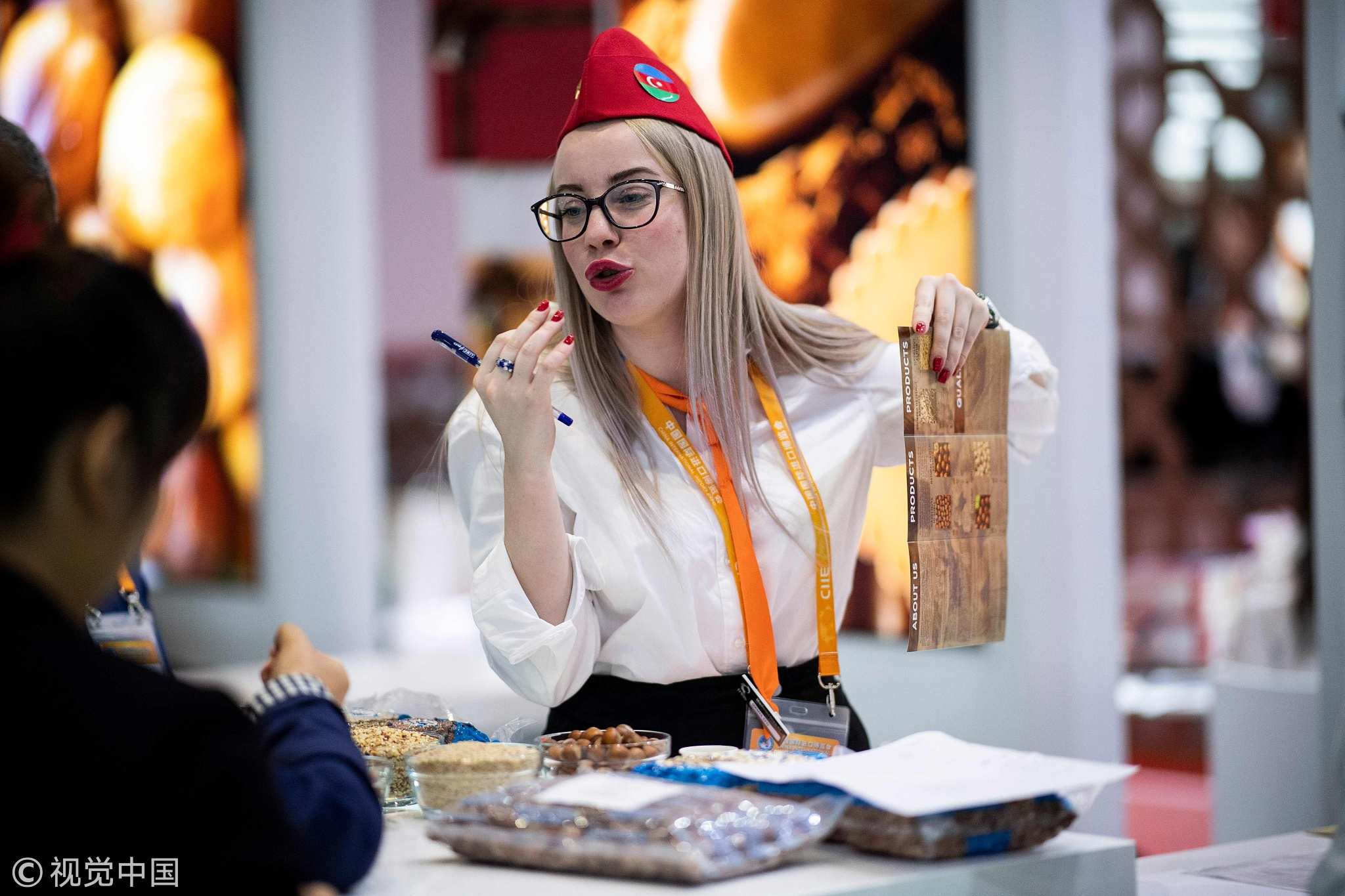 A hostess explains nuts from Azerbaijan at the first China International Import Expo (CIIE) in Shanghai on November 6, 2018. /VCG Photo

A hostess explains nuts from Azerbaijan at the first China International Import Expo (CIIE) in Shanghai on November 6, 2018. /VCG Photo

The second CIIE on its way
As Shanghai rolled out its red carpet, the reservations for the 2nd CIIE are already open. As President Xi notes, the CIIE is not a one-time event but hopes it can become better year on year.
To that end, China needs to coordinate its domestic market and international market; to maintain the purchasing power of Chinese people and improve China's opening up through lowering the tariffs, international cooperation, and global trading system building. China knows the CIIE was merely the first step for China to open up to the world and it will contribute its efforts and realize its vows in the days to come.
(If you want to contribute and have specific expertise, please contact us at opinions@cgtn.com)