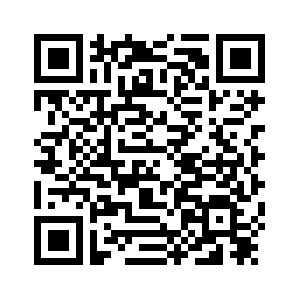 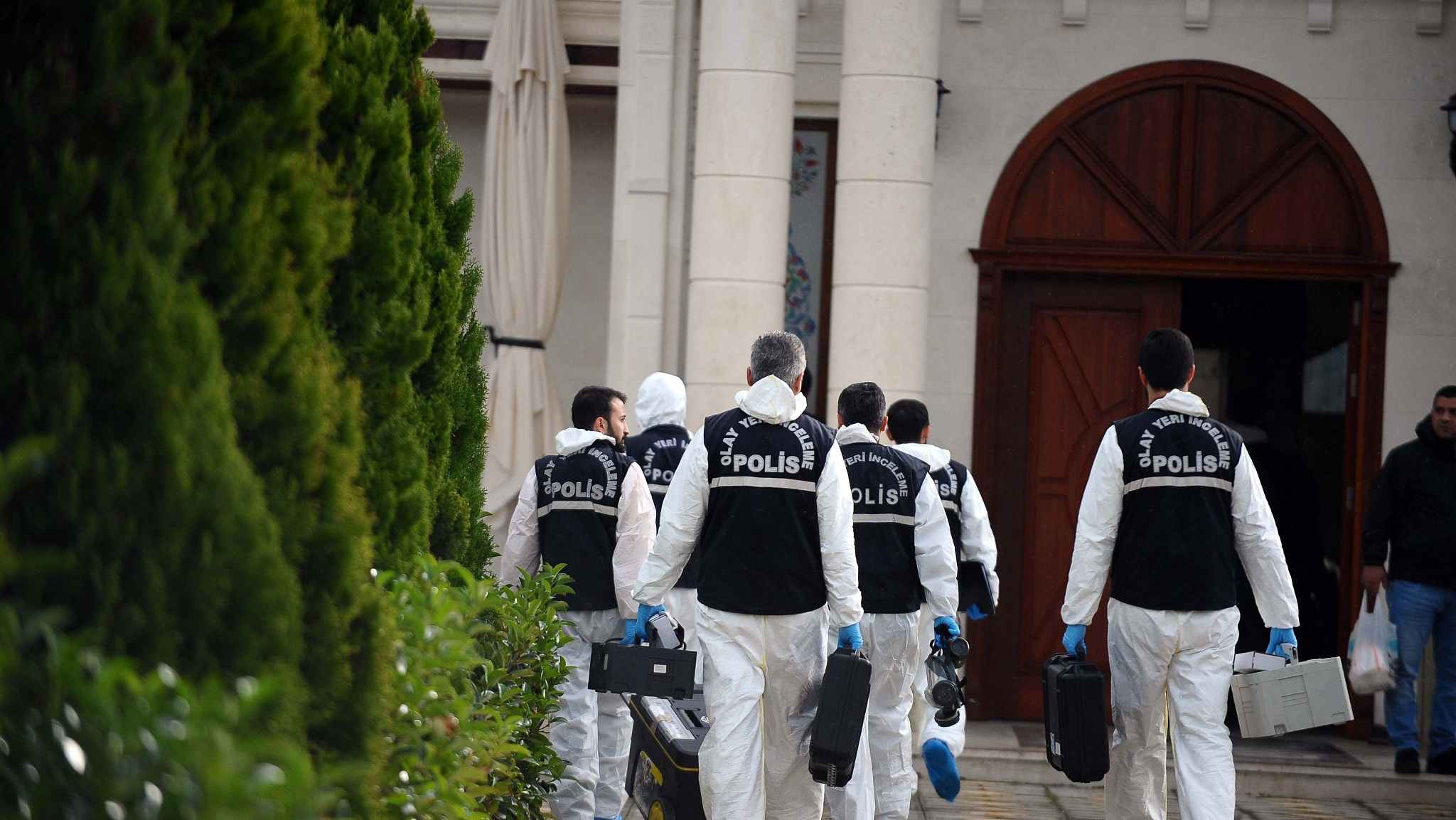 ‍Turkey is in talks over a possible United Nations investigation into the murder of Saudi journalist Jamal Khashoggi, the Turkish foreign minister said on Tuesday.
"We have discussed with the UN secretary general and our counterparts, and will continue to discuss" a possible probe, Mevlut Cavusoglu said at a press conference in Ankara.
The minister said there had been requests from inside the international body for an investigation while his counterparts during the recent G20 summit in Argentina expressed "the will to make a joint application" to the UN.
But Cavusoglu added that there has to be a formal request which then has to be approved by the UN Security Council before any UN investigation could begin. 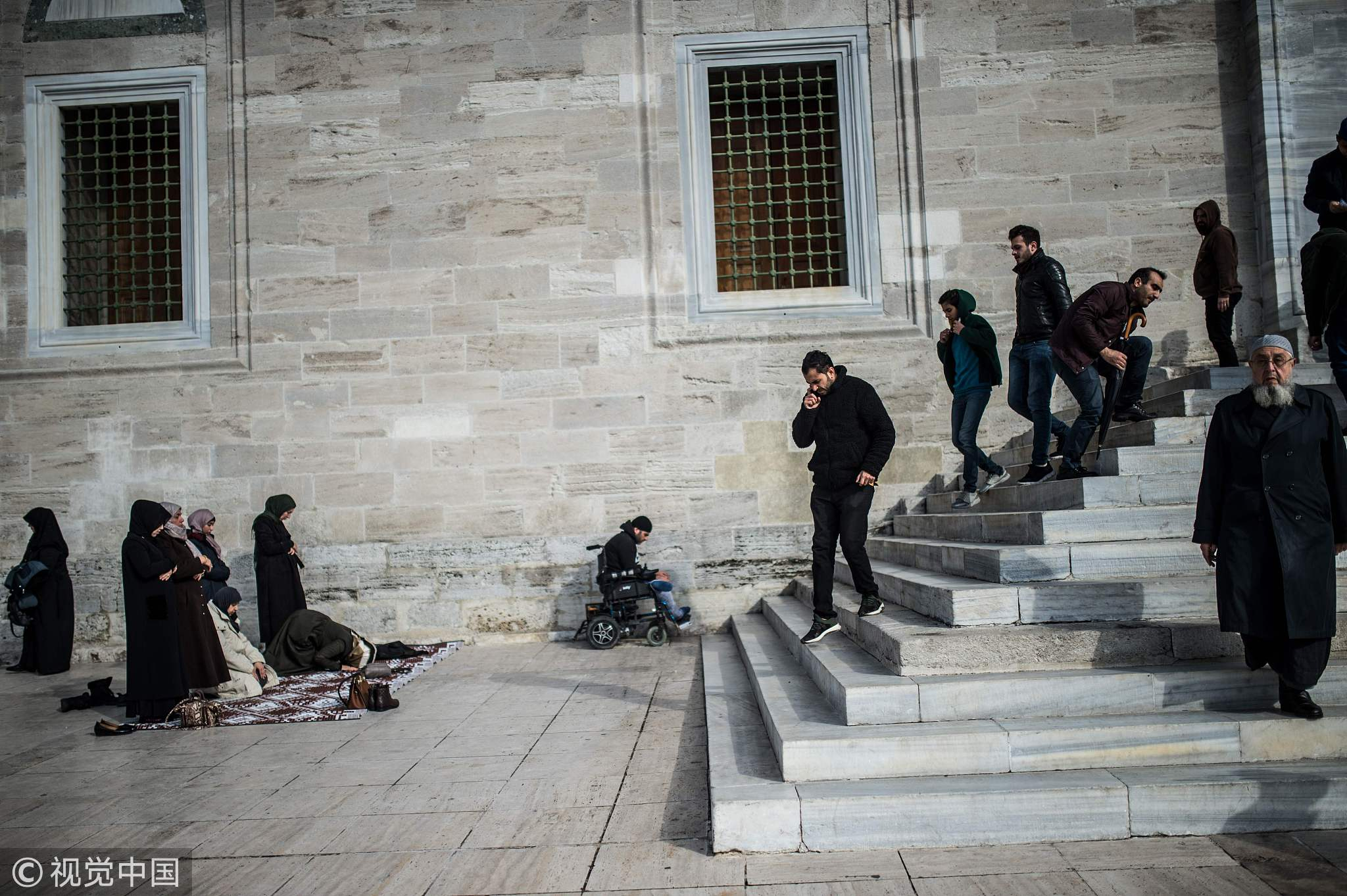 People leave after a symbolic funeral prayer for Jamal Khashoggi at the courtyard of Fatih mosque in Istanbul, November 16, 2018. /VCG Photo

People leave after a symbolic funeral prayer for Jamal Khashoggi at the courtyard of Fatih mosque in Istanbul, November 16, 2018. /VCG Photo

Khashoggi, a contributor to the Washington Post residing in the United States, was murdered after a visit to the Saudi consulate in Istanbul on October 2 to obtain paperwork ahead of his wedding to his Turkish fiancee.
The 59-year-old former Saudi insider was strangled before he was cut up into pieces by a team of 15 Saudis sent to Istanbul for the killing, according to Turkish officials.
There has been speculation that Saudi Crown Prince Mohammed Bin Salman ordered the hit but Riyadh has absolved the de facto leader of any blame.
Khashoggi's remains have still not been found despite searches of the consulate, the Saudi consul-general's residence in Istanbul and two villas in northwestern Turkey. 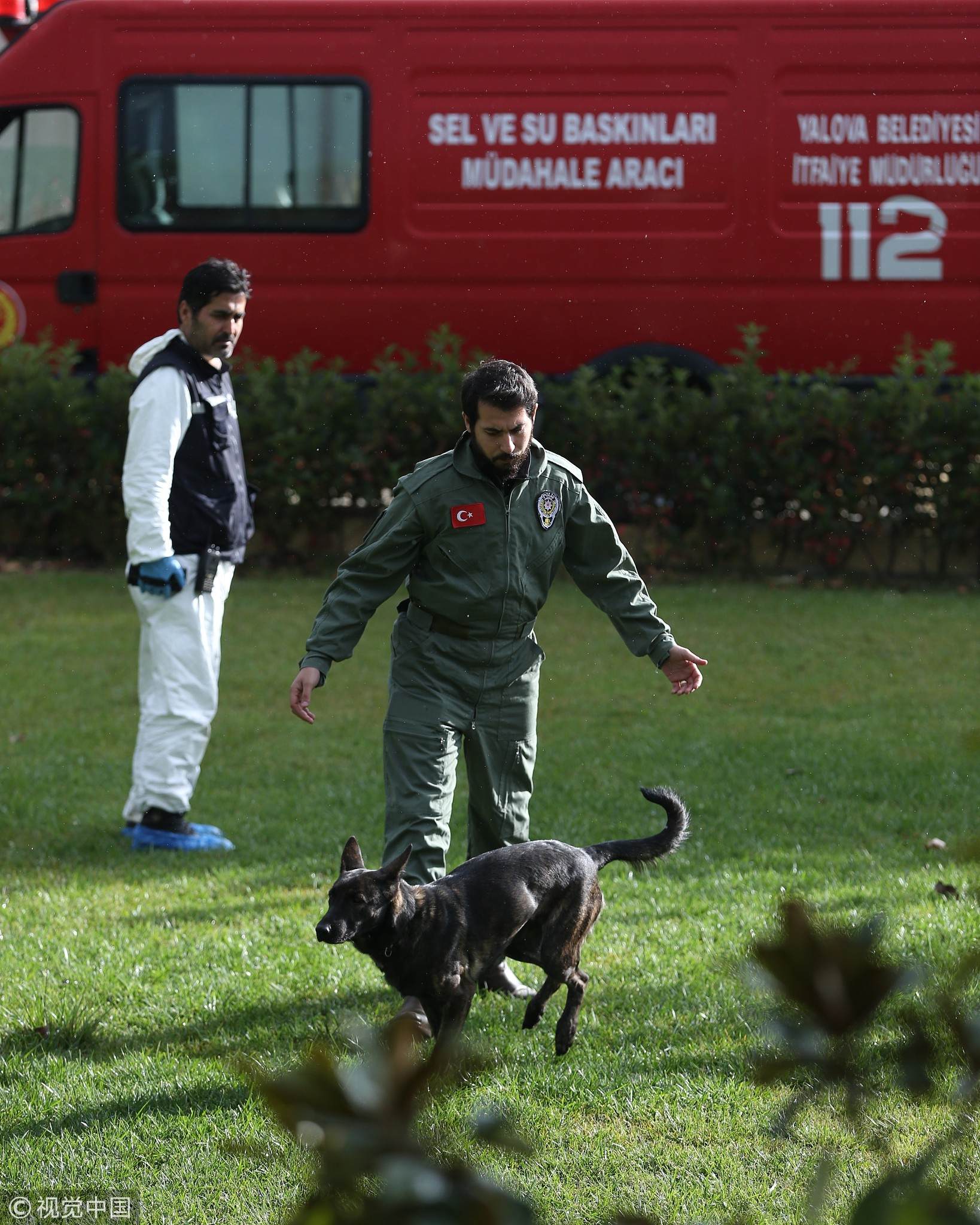 Security officials carry out a search operation in a villa in Samanli village in Yalova, Turkey, November 26, 2018. /VCG Photo

Security officials carry out a search operation in a villa in Samanli village in Yalova, Turkey, November 26, 2018. /VCG Photo

A Turkish court last week issued arrest warrants for two Saudi men close to Prince Mohammed but Riyadh rejected demands to extradite the suspects.
Ahmad al-Assiri and Saud al-Qahtani were described in Turkish court documents as being "among the planners" of the murder.
"Why don't you want these people to be tried in Turkey? I wonder, are you scared that it would be revealed who gave the order for the murder?," the Turkish minister said.
Cavusoglu also repeated his criticism of the "lack of cooperation" by Saudi officials during the Istanbul public prosecutor's official investigation.
Turkish President Recep Tayyip Erdogan has said that the grisly killing was ordered at the highest levels of the Saudi government but insisted it was not by King Salman.
(Top image: Turkish police carry out inspections at a villa in Yalova, Turkey, November 26. /VCG Photo)
Source(s): AFP