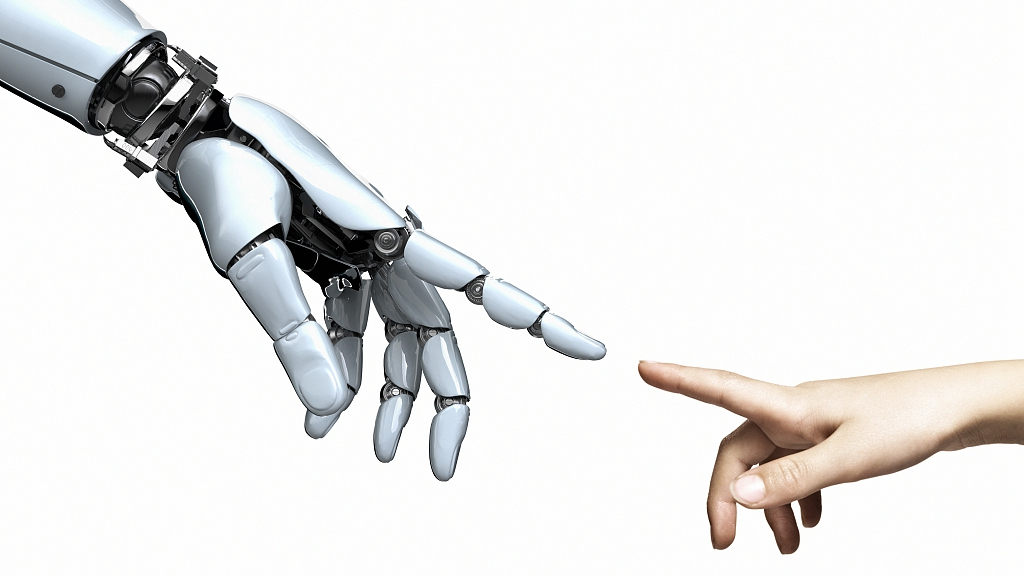 Editor's Note: Ni Tao is a Shanghai-based journalist and opinion editor. The article reflects the author's opinion, and not necessarily the views of CGTN.
Five years ago, if anyone would have predicted that China would emerge as a world leader in robotics, he or she would probably have drawn blank stares.
After all, China was long associated with low-value-added manufacturing. A move into robotics, an area dominated by industrial powerhouses like Germany and Japan, was considered then as a risky adventure.
Look how five years have made a difference. Chinese robotics companies have played a relentless game of catch-up. As a result, a few have begun to challenge or even beat their mighty rivals at their own game. Better still, they are changing rules of the game.
One of the outstanding players is Fourier Intelligence, a Shanghai-based startup company that manufactures robots targeting upper and lower limb rehabilitation.
Consumer-grade, mass-produced rehab robots are increasingly in demand around the world as a substitute for traditional rehab therapy performed by clinicians.
Recently I spoke to Alex Gu, 30-something founder and chief executive of Fourier, who said he started the company in 2015 with the principal aims to cut the workload of therapists and improve the efficiency of rehabilitation.
Therapists usually have to lead stroke patients and other victims of mobility impairment by hand through a series of highly repetitive and mundane tasks to help them recover.
The need to deliver therapists from uninspired work and involve them in more worthwhile activities like customizing prescription has spurred a market for rehab robots.
At a time when everybody – from blue-collar workers to well-educated professionals like lawyers and accountants – seems to be on high alert against the threat artificial intelligence poses to job security, Gu thinks otherwise. 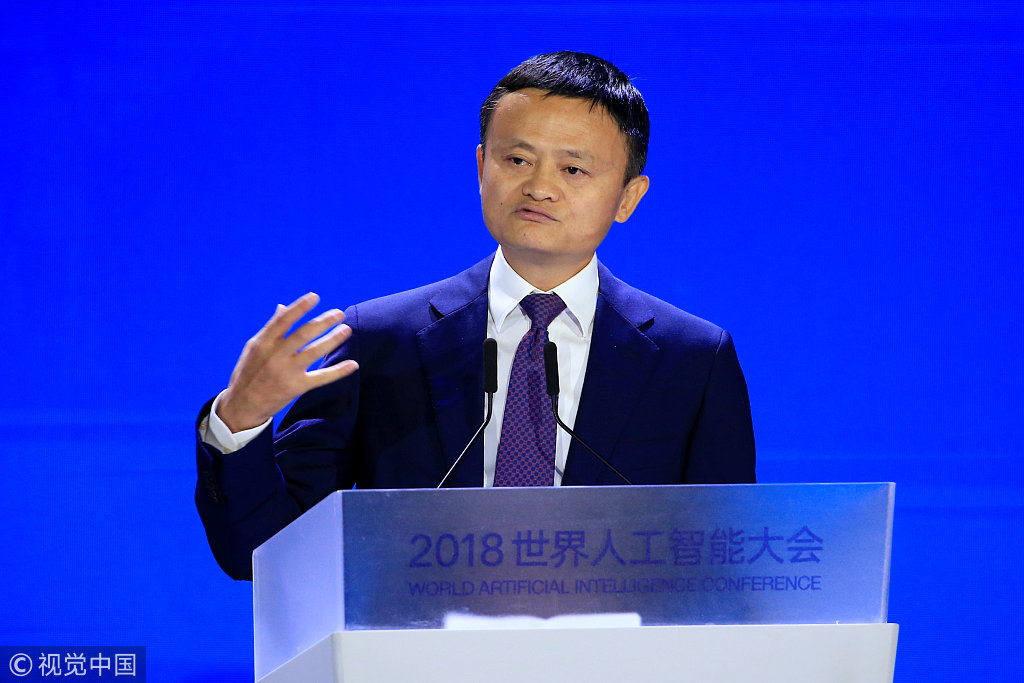 He is a firm believer of how Chinese AI companies – like the one he heads – can hammer out solutions to supplement rather than replace the work of humans.
His products comprise exoskeletons that can be worn like a suit and desktop robots that train patients using video games to make routine physical exercises a much more fun experience.
The entrepreneur beamed with pride as he claimed that Fourier's products are equipped with modules, sensors and algorithms meant not just for human-machine interface. Instead, they also allow for machine adaptation to the environment in which they operate.
Dedication to staying on the technological cutting edge is just one reason why this once obscure Chinese startup could “have all of a sudden popped out of nowhere,” to quote the words of Denny Oetomo.
The associate professor teaching mechanical engineering at the University of Melbourne ascribed Fourier's meteoric rise to the team's technical proficiency, “the right timing” and most importantly, China's support of its robotics industry.
Although automation essential to robotics has been around for decades, much of the technology had until recently failed to be commercialized. Things began to change when what used to be restricted to lab research had finally become mature enough to reach mass production.
In Oetomo's view, China not only has the available infrastructure to support the production of robots; the country's advanced supply chain makes it possible to lower costs and manufacture in an “effective and efficient” manner. That is “one very important factor” in helping companies like Fourier come up fast.
Price is a major limitation on the widespread application of rehab robots. According to Oetomo, mainstream models in the market can cost as much as a quarter of a million U.S. dollars apiece.
Meaningful promotion of rehab robotics has to start with efforts to augment its role in aiding overworked clinicians in their day-to-day meetings with patients on therapy. It follows that robots have to be made more affordable to “be taken seriously”. 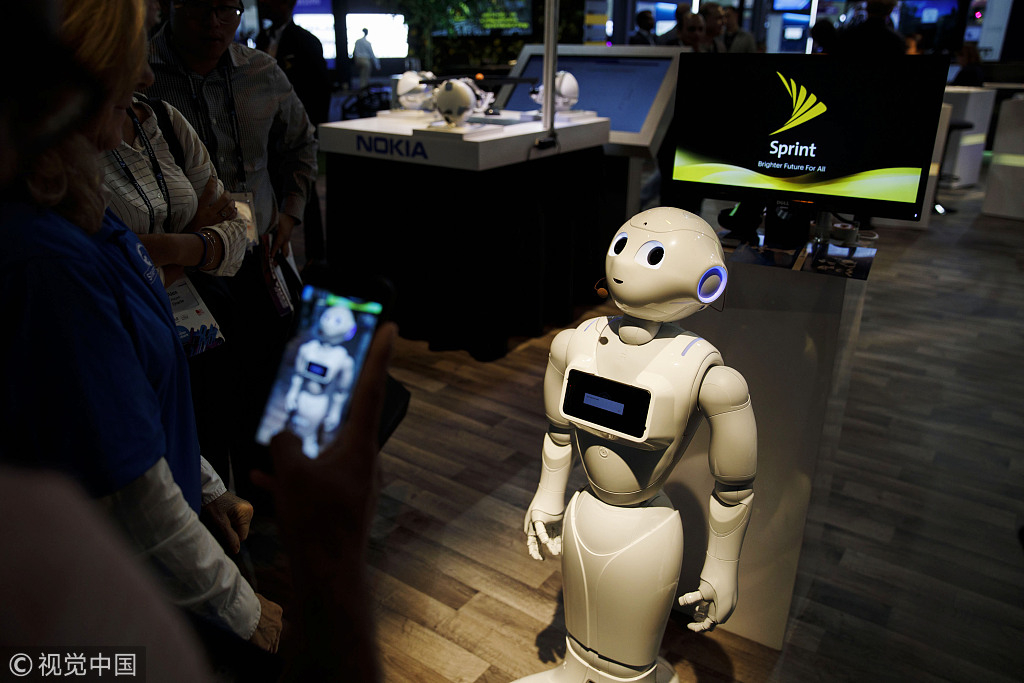 Having a 250,000-U.S.-dollar robot do the job practically defeats the goal of getting as many patients as possible to receive treatment offered by a gigantic fleet of robotic “therapists,” preferably in the comfort of their own homes.
That's where Chinese companies like Fourier come in. A keen knowledge of how to leverage the country's world-famous supply chain promises benefits such as sourcing components at a much lower cost and with much higher efficiency.
The end-product, in Fourier's case, is a third or fourth as expensive as similar gear from overseas arch rivals, as Gu boasted.
Explaining his business logic, he put it bluntly: “You cannot drive a Ferrari to run Uber services.”
At the end of my interview with this enterprising entrepreneur, I learned of his ambitious goal to bring together exoskeleton enthusiasts the world over to access an Android-like platform that Fourier unveiled in mid-January to advance research and development in this space.
The idea behind this platform sounds revolutionary: It frees researchers from having to reinvent the wheel and build exoskeletons from the ground up, which is often costly and time-consuming.
Smartphone users have grown accustomed to different mobile apps developed thanks to the open nature of the Android platform.
In the future, should Gu's initiative gain momentum, we'd see more user-defined application scenarios including but not restricted to rehabilitation, say, exoskeletons used for military or industrial purposes.
I wish him success. If there are shared threads binding tales of Fourier and many other Chinese poster boys of robotics, it is that their quest to rise up the technical ladder and build an open ecosystem is redefining what AI is really for: Be beneficial and inclusive to all, including potential competitors.
(If you want to contribute and have specific expertise, please contact us at opinions@cgtn.com.)