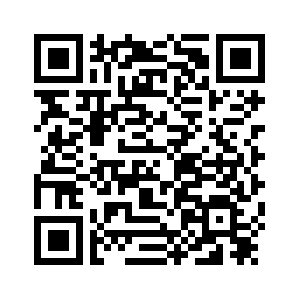 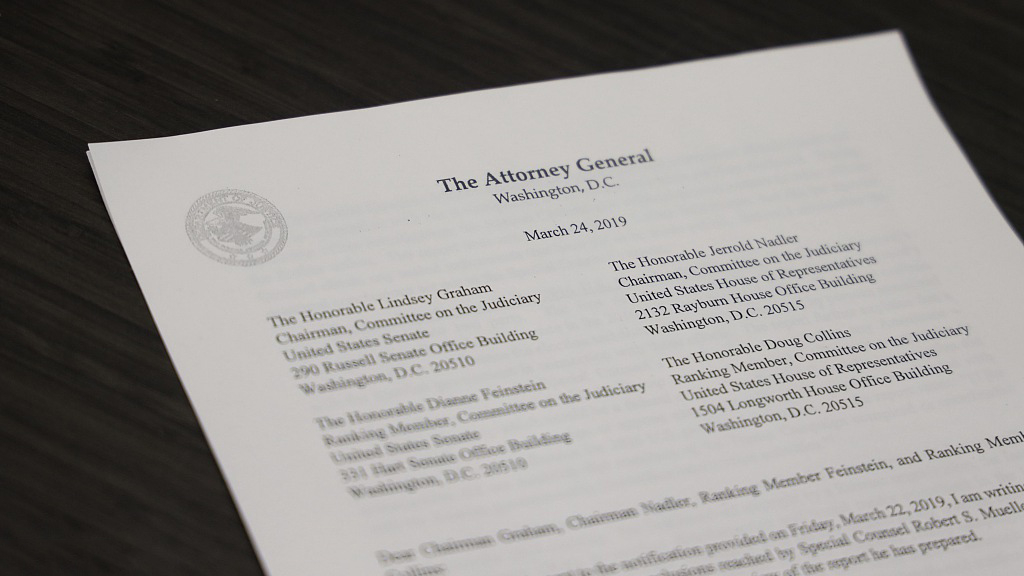 Editor's note: Li Zheng is an associate research fellow at the China Institutes of Contemporary International Relations, Institute of American Studies and director of the American Security Center, Institute of American Studies. The article reflects the author's opinion, and not necessarily the views of CGTN.
On March 24, Robert Mueller, special counsel for the United States Department of Justice, submitted an investigation report to the Justice Department, stating that President Trump himself and his campaign team did not collude with Russia to intervene in the 2016 U.S. presidential election, and there was insufficient evidence to show that Trump obstruct justice. This marks the end of the “Russian collusion” investigation, which took nearly two years, and Trump is not guilty.
The U.S. media believes that this result is a huge victory for Trump and is the best result. As a long-time critic of Trump, The New York Times also suggests that the "biggest cloud" on the head of the president has dissipated. This is the happiest day since he took office.
The results of the investigation relieved Trump of this particular political burden, allowing him to continue to advance the goals of his governance. In the next two years, Trump's risk of impeachment is greatly reduced, and the stability of his administration is enhanced. 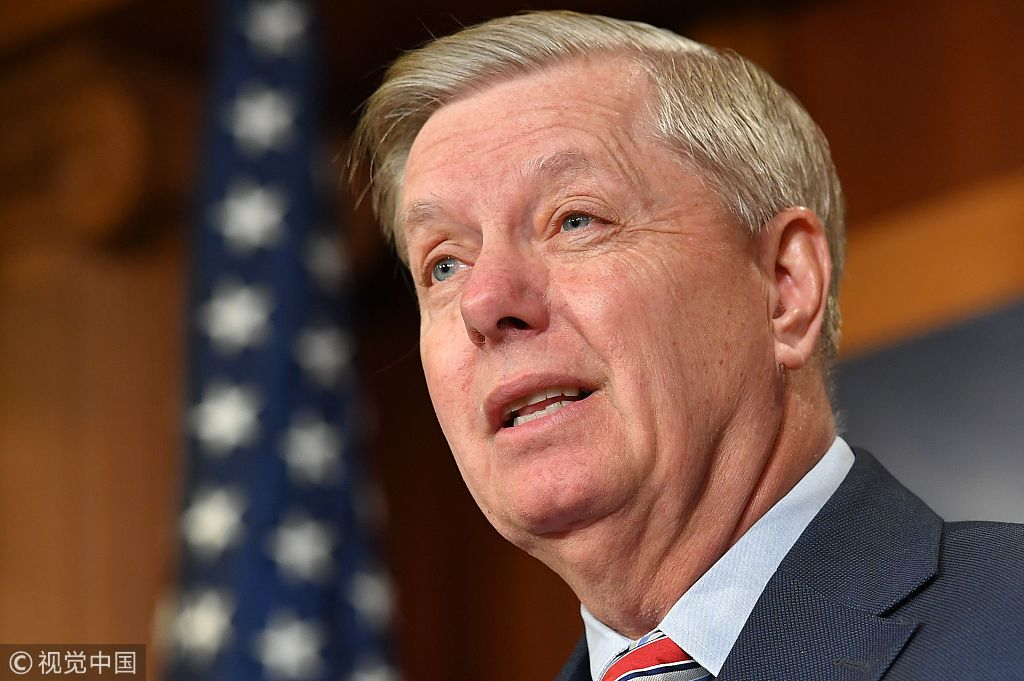 U.S. Senate Judiciary Committee Chairman Lindsey Graham speaks during a press conference on US Attorney General William Barr's summary of the Mueller report at the US Capitol in Washington, DC, March 25, 2019. /VCG Photo

U.S. Senate Judiciary Committee Chairman Lindsey Graham speaks during a press conference on US Attorney General William Barr's summary of the Mueller report at the US Capitol in Washington, DC, March 25, 2019. /VCG Photo

In terms of domestic politics, Trump will continue to promote immigration reform and the construction of the border wall, one of the few campaign promises that he has so far failed to honor, and has a significant iconic significance for political propaganda. Trump has greater confidence to face the opposition and obstacles of the Democratic Party.
To achieve this goal, Trump is likely to adopt more radical policies, such as raising funds through emergency orders and defense budgets, or threatening Congress to close the government and refuse to raise the national debt ceiling, requiring them to approve the relevant funds.
In terms of diplomacy, the most direct impact of this result is on U.S.-Russia relations. Prior to this, Trump had repeatedly intended to improve relations with Russia in order to gain greater strategic flexibility. However, due to the suspicion of “Russian Collusion”, every attempt will be met with a fierce rebound in Congress and public opinion.
Today, Trump has confirmed that his decision to improve U.S.-Russian relations is not instructed by the Russian side, which will reduce the sensitivity of the U.S. public to this issue.
Related to this, this result will also affect U.S. trade policy. Some media believe that the “Russia Collusion” investigation took up a lot of energy and time from the Trump administration, making it impossible to concentrate on dealing with trade negotiations between Europe and China.
Now, this result has eased the political pressure of the Trump administration, allowing him to bear the cost of failures in his negotiations. Trump may adopt a more radical strategy and try to maximize the gains of the United States, which may not be good news for negotiations nor the state of the international economy. 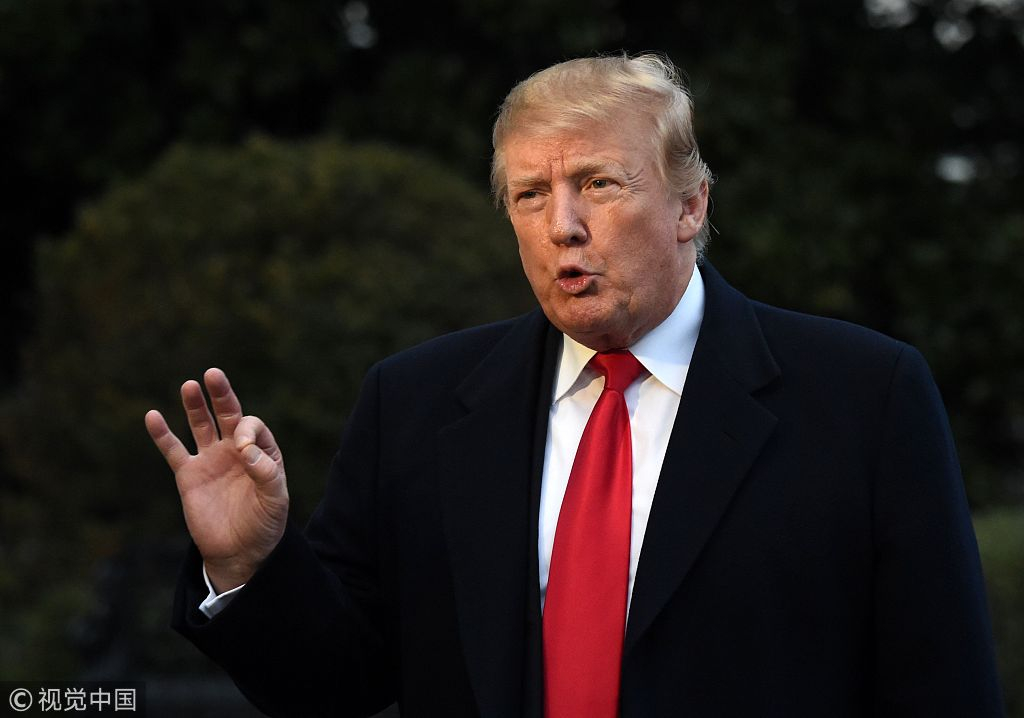 In the long run, the impact of the “Russian collusion” investigation on American politics will last for a while. Trump's boast of the results of the investigation will make him go further on the road of populism and conservatism, and his supporters will likely be more loyal and radical.
The Democrats, however, will believe that the investigation did not produce a fair result. Trump's crimes still exist, but it has not been confirmed. This disparate view of the findings will exacerbate the differences between the two parties on other issues and even strengthen the hostility of their respective supporters.
These effects will make the 2020 presidential election more intense and emotional. In order to prevent opponents from taking the lead, the two parties will soon launch campaign propaganda, put forward policy proposals, recommend electors, and vilify competitors.
Trump's series of domestic and foreign policies will also closely follow the slogan of the 2020 election campaign, although the election will take more than a year to proceed. The “Russian collusion” investigation may have closed, but the larger political drama in the United States is about to begin.
(If you want to contribute and have specific expertise, please contact us at opinions@cgtn.com.)