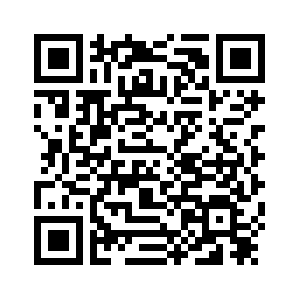 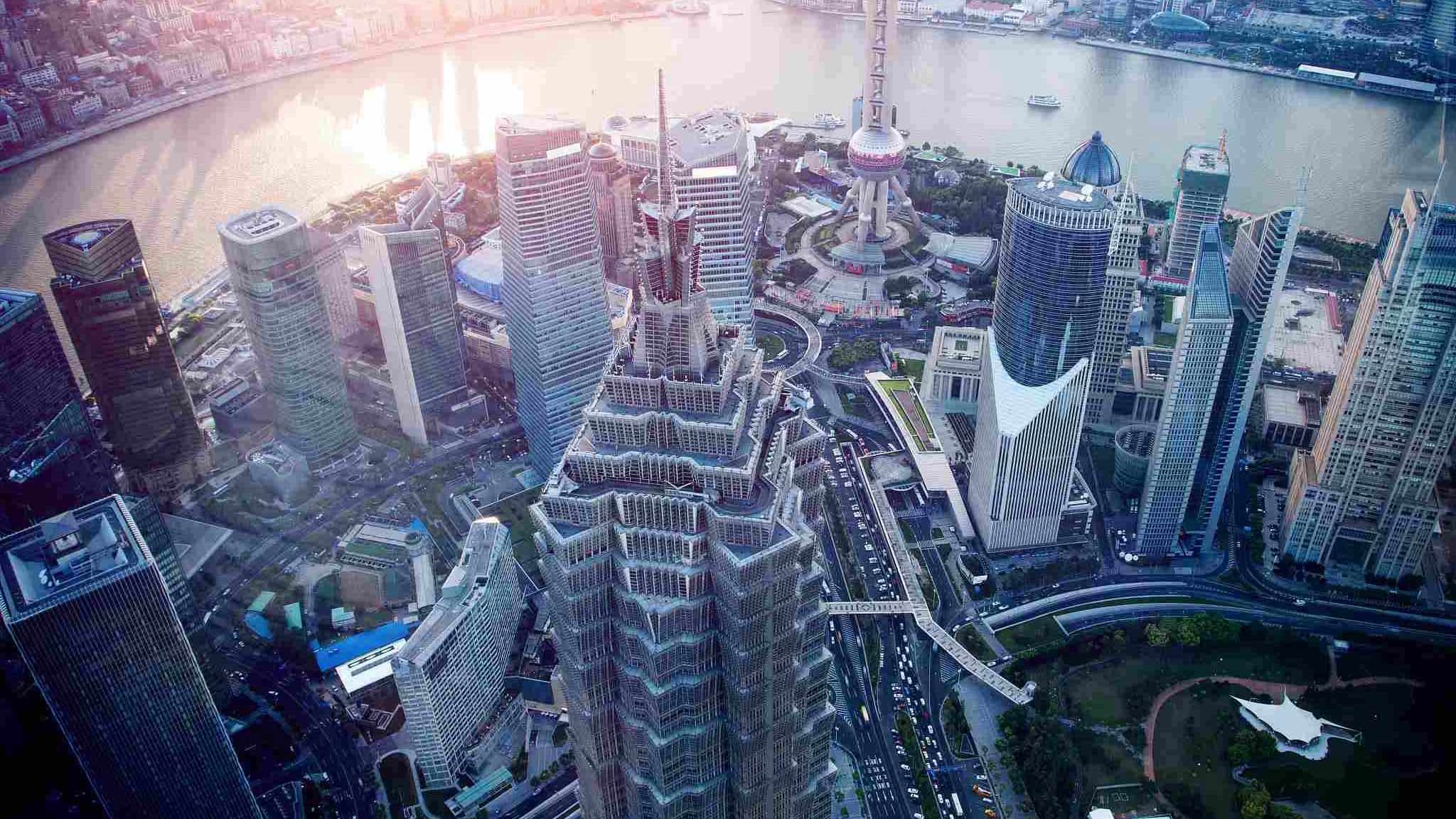 Editor's note: Chen Jiahe is a chief strategist at Cinda Securities. The article reflects the author's opinion, and not necessarily the views of CGTN.
China's economy expanded 6.4 percent year-on-year in the first quarter of this year, slightly exceeding expectations, the National Bureau of Statistics (NBS) said on Wednesday. The GDP stood at 21.34 trillion yuan (about 3.18 trillion U.S. dollars) in the first three months of the year, indicating stable economic growth in the world's second-largest economy.
While this shows a steady status of economic growth and a slow sliding into the six percent to seven percent range, China's economy is still one of the world's fastest-growing economies. Furthermore, this economic growth rate is now far away from a bumpy status, such as the period between 2006 and 2009, where the economic growth rate changed swiftly between 12.68 percent and 9.21 percent. 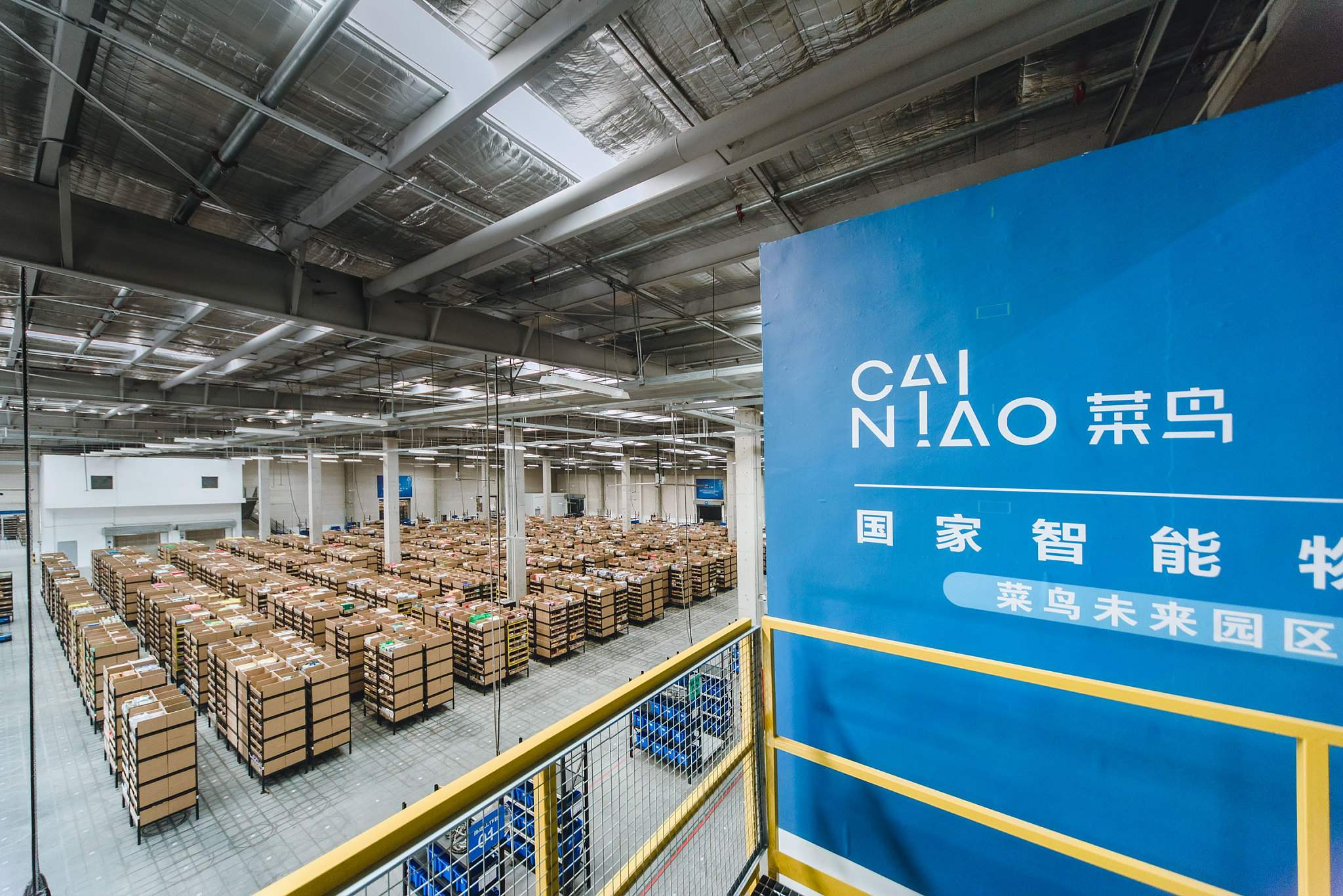 Meanwhile, China's price index remains stable. Although the CPI in March jumped to 2.3 percent, this is mainly due to the tail rising effect. However, the fixed income market is responding not too well about the price index. China's 10-year treasury yield rose from its lowest level in mid-February at 3.06 percent to 3.39 percent in mid-April.
The rising of the Treasury yield is only partly caused by the small rising of the inflationary data. Another big reason that contributed to this yield rising is the bull market in stocks. Shanghai and Shenzhen 300 index has risen by over 35 percent in 2019, which is the best market in the world. The liquidity flowed toward the equity market has partly caused the cooling of the fixed income market.
China's consumption is still growing at a steady and accelerated speed than the overall GDP, marking a visible transformation from investment and export-driven economy. The overall consumption growth rate is now well over eight percent, almost two percent higher than the growth rate of the global economy.
As China is driving itself away from relying on excessive investment, China's growth rate of fixed asset investment is now staying at only around six percent over a year ago. Although this is not a low level, it was much lower than its high level back 10 to 20 years ago.

Between 2002 and 2010, China's fixed asset investment growth rate stayed at a very high level between 25 percent and 35 percent. This partly caused a super bull market for raw materials in those years, such as copper, steel, coal, oil, cement and aluminum. The decrease in China's investment now leads to lower prices of these materials, as well as gloomy profits for those companies that produce them.
China's slow investment growth rate did not lead to a rising unemployment figure. Currently, China's reported unemployment rate still stays at around five percent, the same level as it has been for many years. A random walk in cities or a quick visit to local labor markets can tell you the same thing.
The most important reason behind this well maintained unemployment rate is the growing labor-intensive industries, mainly in the consumption area. Delivery service that was rapidly developed only in the past few years, for example, employed millions of people. The rising number of restaurants and leisure service providers also created many jobs.
As all the data listed above show us about China's economic activities in the past, the Purchasing Manager's Index shows us people's expectation about the future. Currently, China's PMI index stays around 50, where the data in March was 50.5. This shows well-maintained confidence about the future, which is neither too optimistic nor too pessimistic.
Overall speaking, China's economy is now showing a picture composed by the words of "more consumption," "slower," "stabilized" and "transformation." Although we do not see double-digit growth rates as in the old days, the health of the economy is still well maintained.
(If you want to contribute and have specific expertise, please contact us at opinions@cgtn.com.)