A bumpy road lies ahead for the World Bank
Chen Jiahe 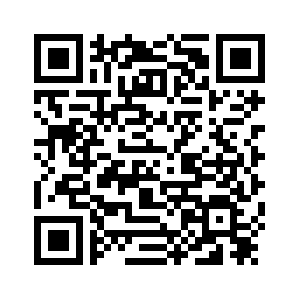 Editor's note: Chen Jiahe is the Chief Strategist at Cinda Securities. The article reflects the author's opinion, and not necessarily the views of CGTN.
As World Bank President Jim Yong Kim left his post, the question of what lies ahead for this international institution was naturally raised. The World Bank has always focused on poverty reduction as the world is unevenly developed.
According to data by the World Bank in 2017, the richest country in the world in terms of GDP per capita is Luxembourg, which enjoys a per capita GDP as high as 104,103 U.S. dollars. Meanwhile, the poorest country is Burundi, whose per capita GDP is just 320 U.S. dollars.
This means that on average, every citizen in Luxembourg makes as much as 325 Burundians.
The GDP data is just one straightforward indicator that depicts the diversified development levels. If we check out data such as life expectancy, crime rate, maternal mortality rate, traffic accident rate, we can find huge gaps between developed and developing countries.
Eradicating poverty in poor countries is not only a purely humane task that should be borne by developed countries and international institutions such as the World Bank. It's also the best way to eliminate troublesome issues such as global contagions, extreme terrorisms, etc. 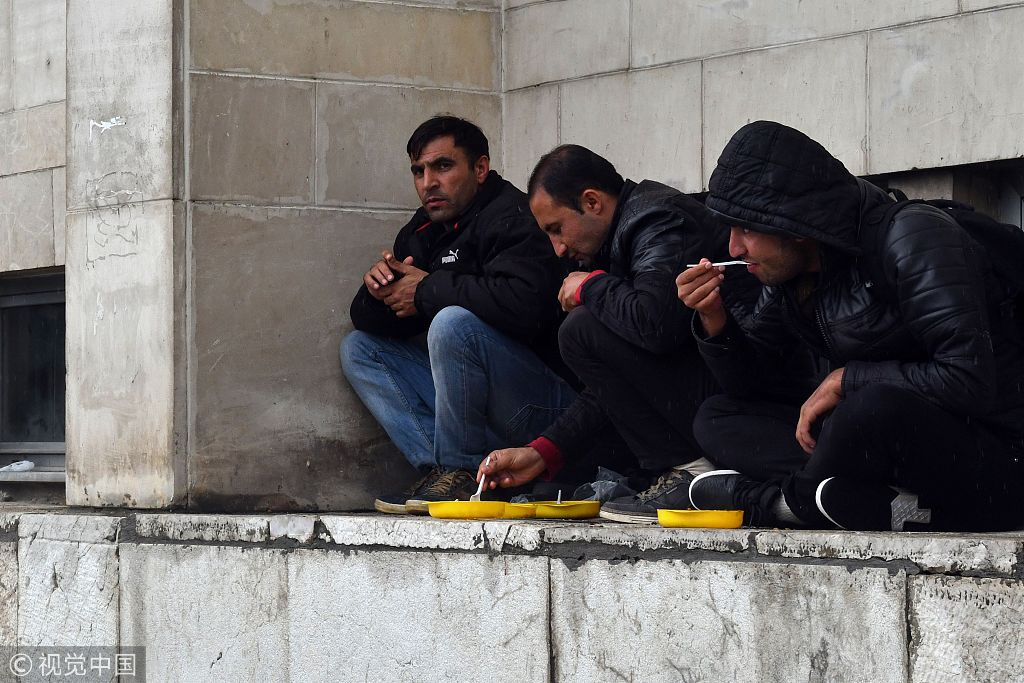 When the World Bank is struggling to enrich the less developed countries, it should not rely only on making financial loans. There are multiple reasons behind poverty, such as disorganization of social order, anarchy, corruption of the government, inefficiency, etc.
Making financial loans to an ineffective economic entity without further assistance can do little help to developing nations, and may even harm the financial health of the loaner.
To make an analogy, the World Bank might want to consider the working procedure of a private equity fund, rather than the procedure of a commercial bank.
Traditional commercial banks lend money to enterprises and collect them when the debts come due without engaging in the management of businesses, advising enterprise owners, or setting targets for enterprises.
However, private equity funds do much more work than commercial banks do. They analyze the best development path for a firm, set targets for companies as conditions for granting their investments, and analyze and advise the use of investments. 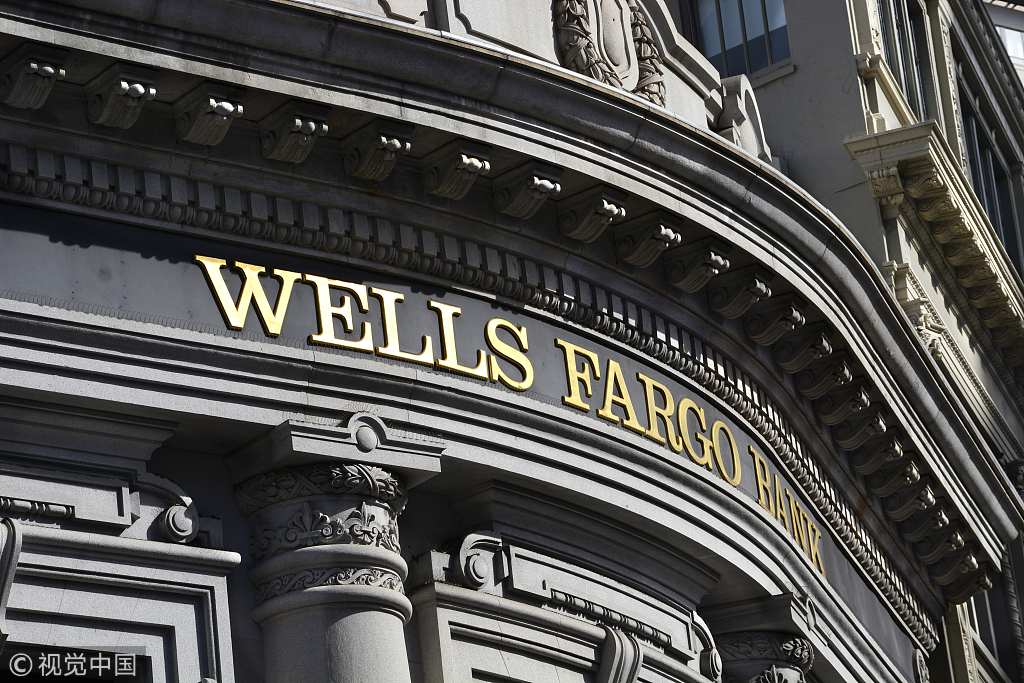 To sum up, private equity funds actively engage in the running of businesses.
Besides the eradication of poverty, global warming is also a serious issue that requires active engagement from the World Bank.
When most developing countries are eager to develop themselves, few are really concerned about global warming. After all, global warming is an issue too far away to be considered by a country that can barely feed its citizens.
However, if a poor developing country established an industrial infrastructure that is unfriendly to the ecological system, it is very hard to persuade this country to abandon it as the cost of abandoning such infrastructure can be too high.
Therefore, the best time to stop the development of such an industry is before it is even constructed. Pre-emptive and wisely designed actions must be adopted by experienced international institutions, such as the World Bank.
As the World Bank has been working actively on claiming the importance of reducing global warming through reports and announcements, more jobs can be done. 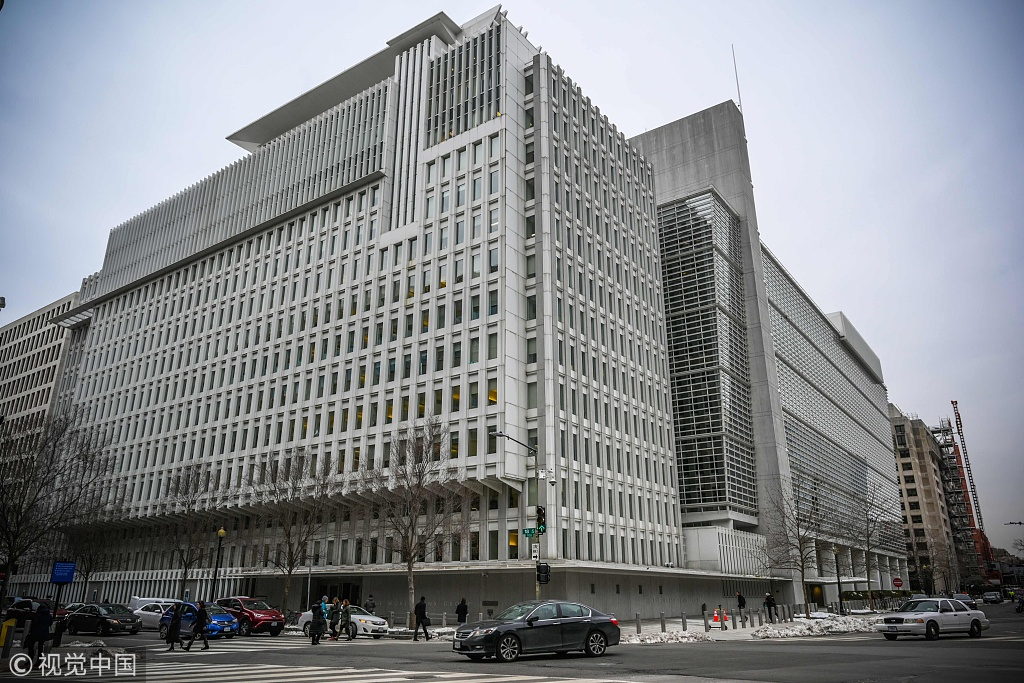 Funds can be supplemented to projects that aim at not only economic development but environmental protection. More global summits can be held to encourage cooperation between countries.
However, the reduction of global warming is a super tough job that requires the reduction of the selfishness of all countries. It is not the World Bank alone that can complete the task.
There are many other issues around the world that require the hard work of international institutions such as the World Bank and developed countries.
Let us hope that these institutions and countries can work with these urgent issues well, although there are countless difficulties and obstacles lying ahead.
(If you want to contribute and have specific expertise, please contact us at opinions@cgtn.com)