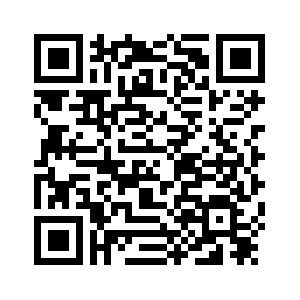 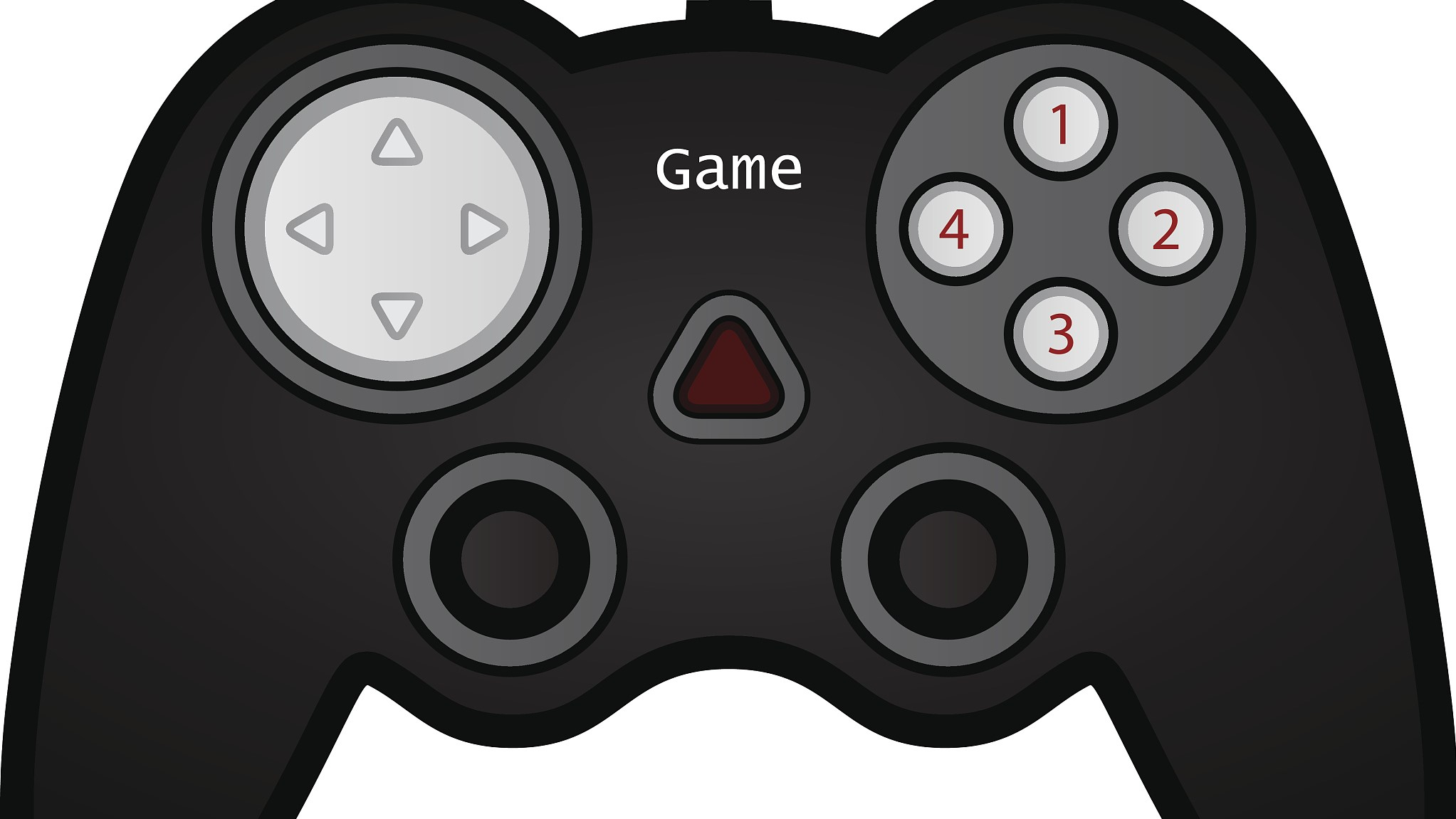 eSports analytical platform Esports Charts (ESC) on Tuesday released a report on the most popular eSports events of 2018 ranked on the total number of hours watched on Twitch and YouTube.
The 2018 League of Legends World Championship became the most popular eSports tournament of the year.
Out of total 74.3 million hours being watched on the two video platforms combined, the 2018 LOL World Championship led by as many as 21.5 million hours over the No.2 ranked The International 2018 of Dota2 (Ti8).
ELEAGUE Major: Boston 2018 of Counter-Strike: Global Offensive (CS:GO), PUBG Global Invitational Berlin 2018 and Arena of Valor World Championship have been ranked from No.3 to No.5 respectively. 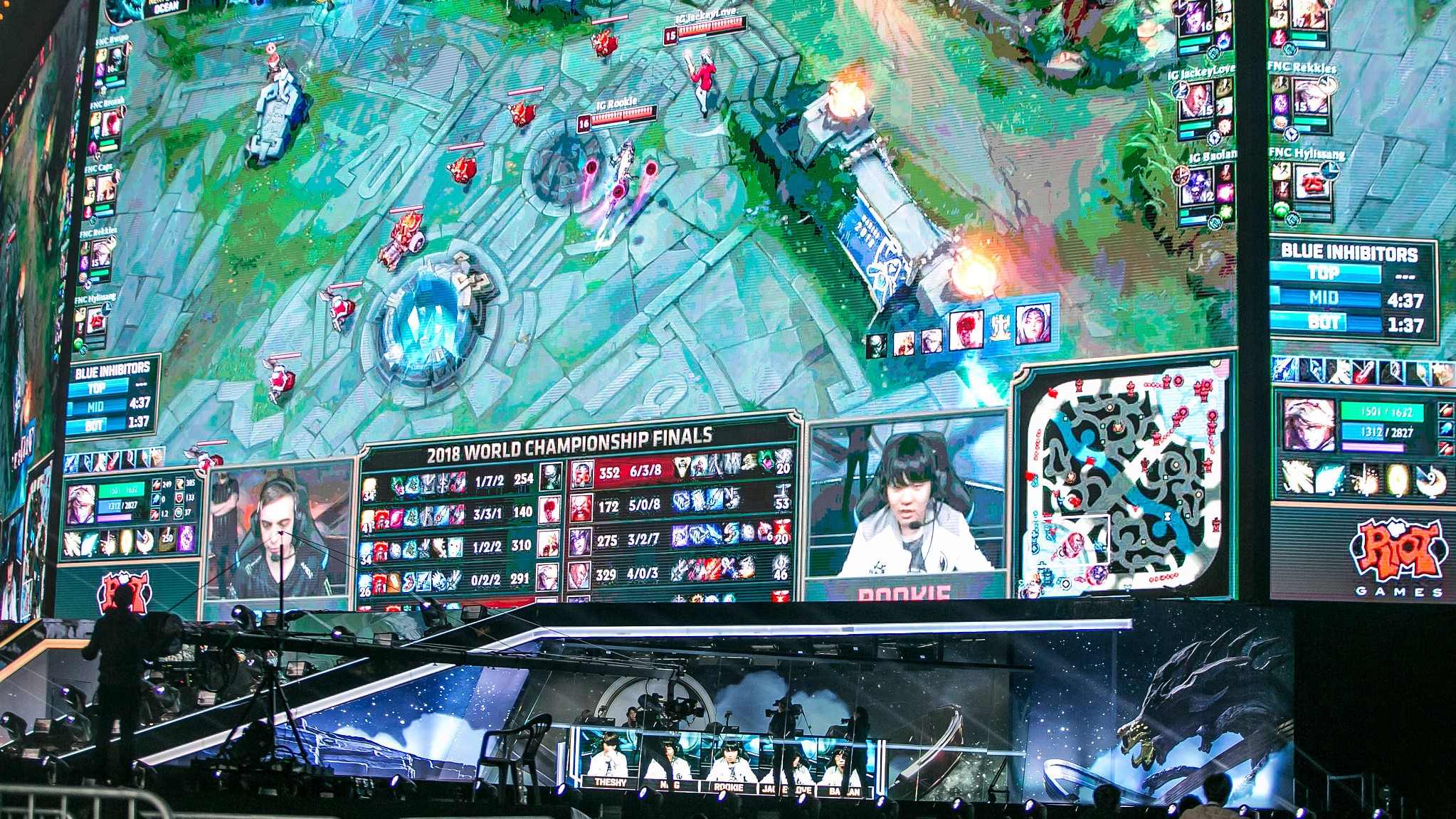 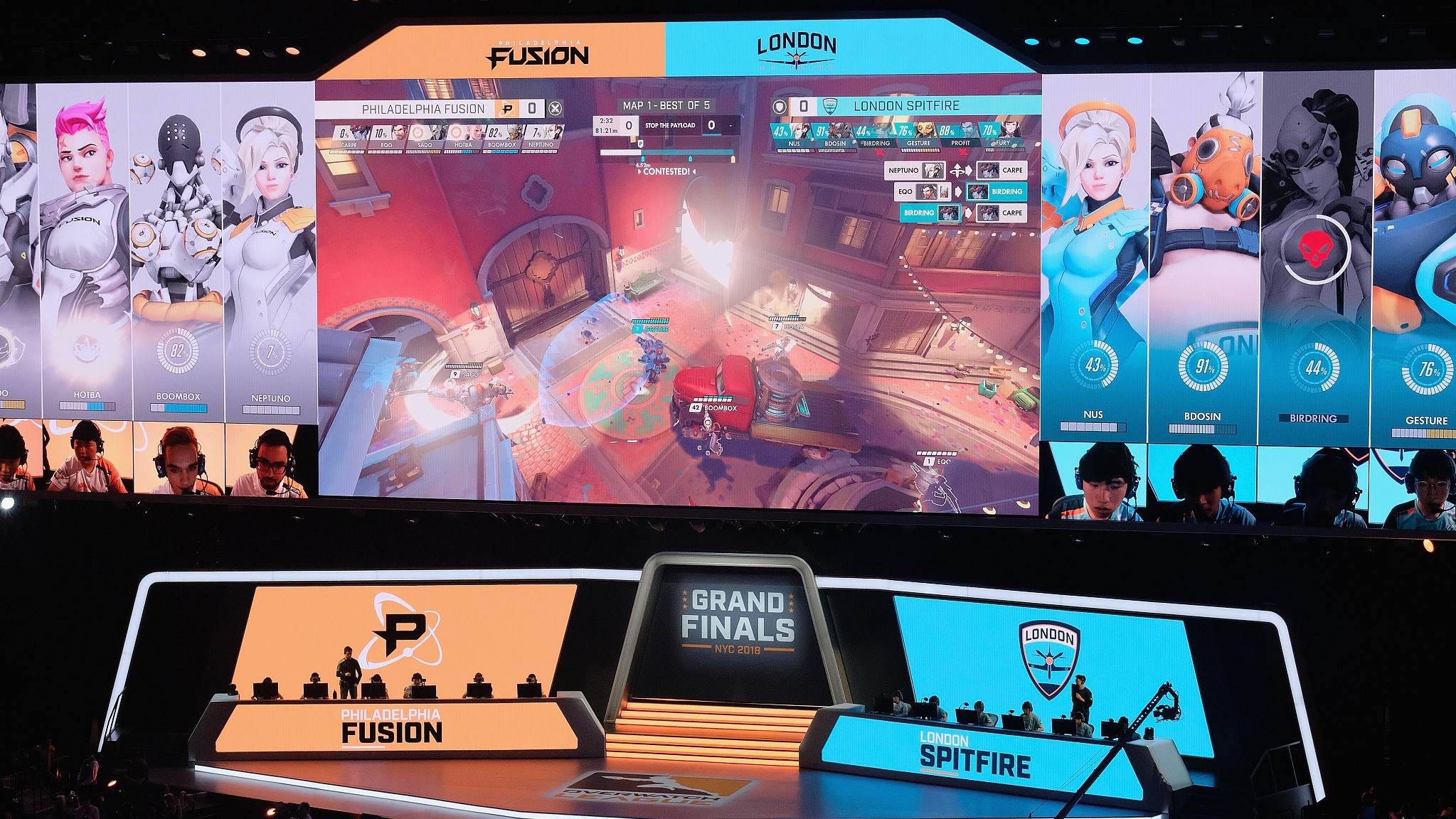