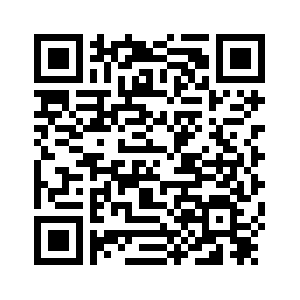 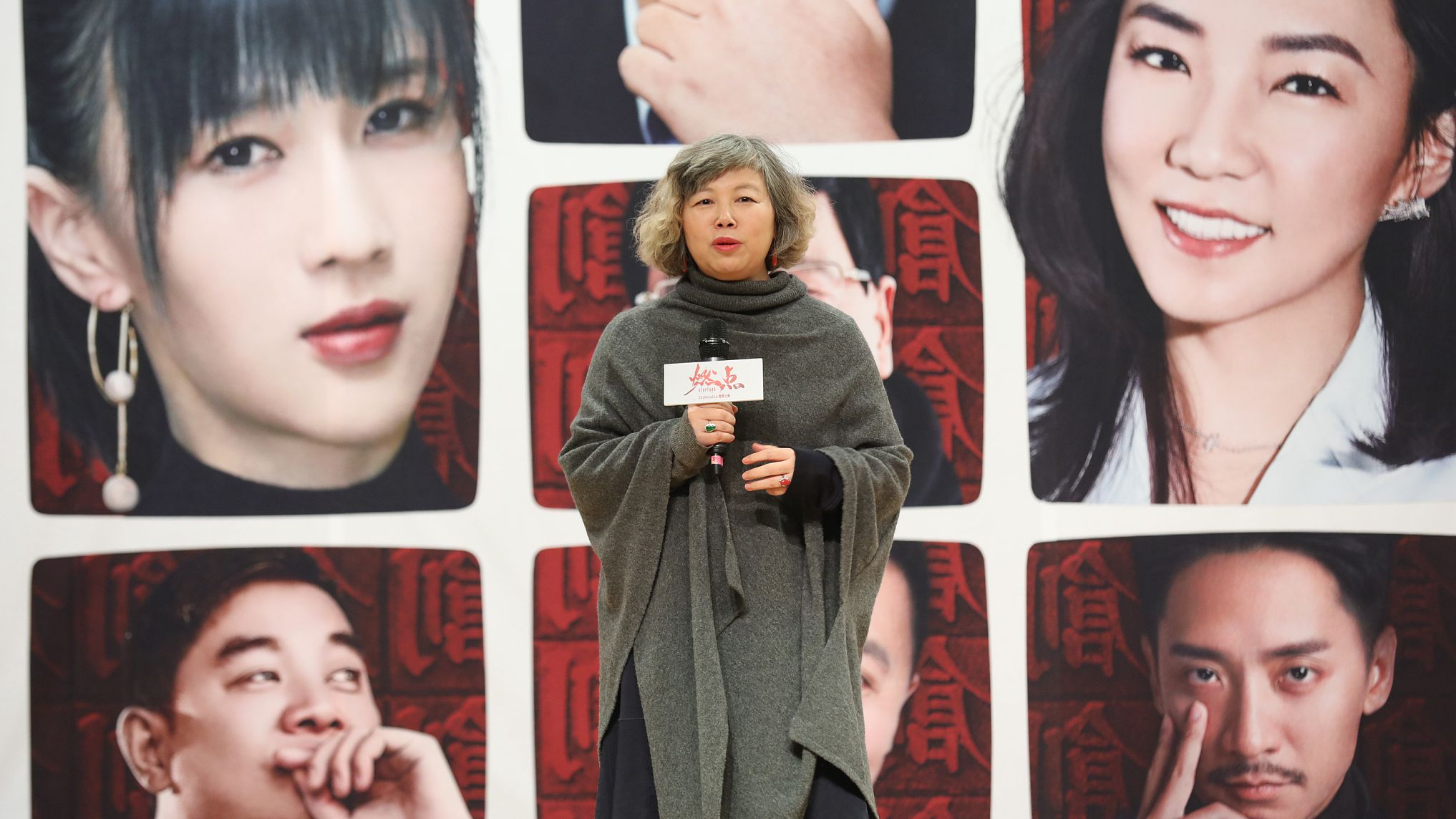 If you are creating a business and face the possibility of failure, would you be willing to record your real-time story on camera and share it with the public?
The stories of 14 Chinese entrepreneurs who did so will hit the big screen on January 11.
“Startups,” shot continuously for more than one year, is the first documentary recording the experiences of some of China's well-known entrepreneurs, including Luo Yonghao, founder of smartphone startup Smartisan, and Dai Wei, founder of bike-sharing company ofo.
China has developed fast in the past 40 years of reform and opening-up, and in the Internet era, it has grown even faster. Entrepreneurs bear massive pressure and struggle to survive amid fierce competition. But difficulties cannot defeat them; they persistently pursue their dreams in a hope of changing a particular industry and even changing international business patterns. 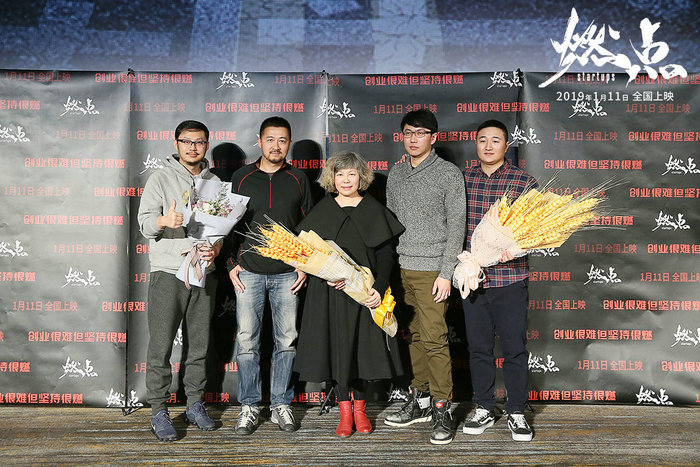 Director Guan Xiu and some actors pose for a photo at the film's premiere in Beijing, January 9, 2019. /Photo via xinhuanet.com

Director Guan Xiu and some actors pose for a photo at the film's premiere in Beijing, January 9, 2019. /Photo via xinhuanet.com

“In the war-free time, entrepreneurs are those who deserve most respect,” said Guan Xiu, the documentary's director, in the film's trailer.
Guan is also the director of the sensational three-season reality show “Win in China” which debuted in 2006 and its follow-up “I Am the Founder,” both focusing on China's entrepreneurs. And as she herself is the founder of a culture company, she has strong resonance with and profound knowledge of entrepreneurship.
That's why she wanted to make the documentary. “The biggest charm of the documentary is that what it records cannot recur and be repeated,” said Guan. “Although there are many ways to record the process of starting a business, I think the way needed most is to record truth.” 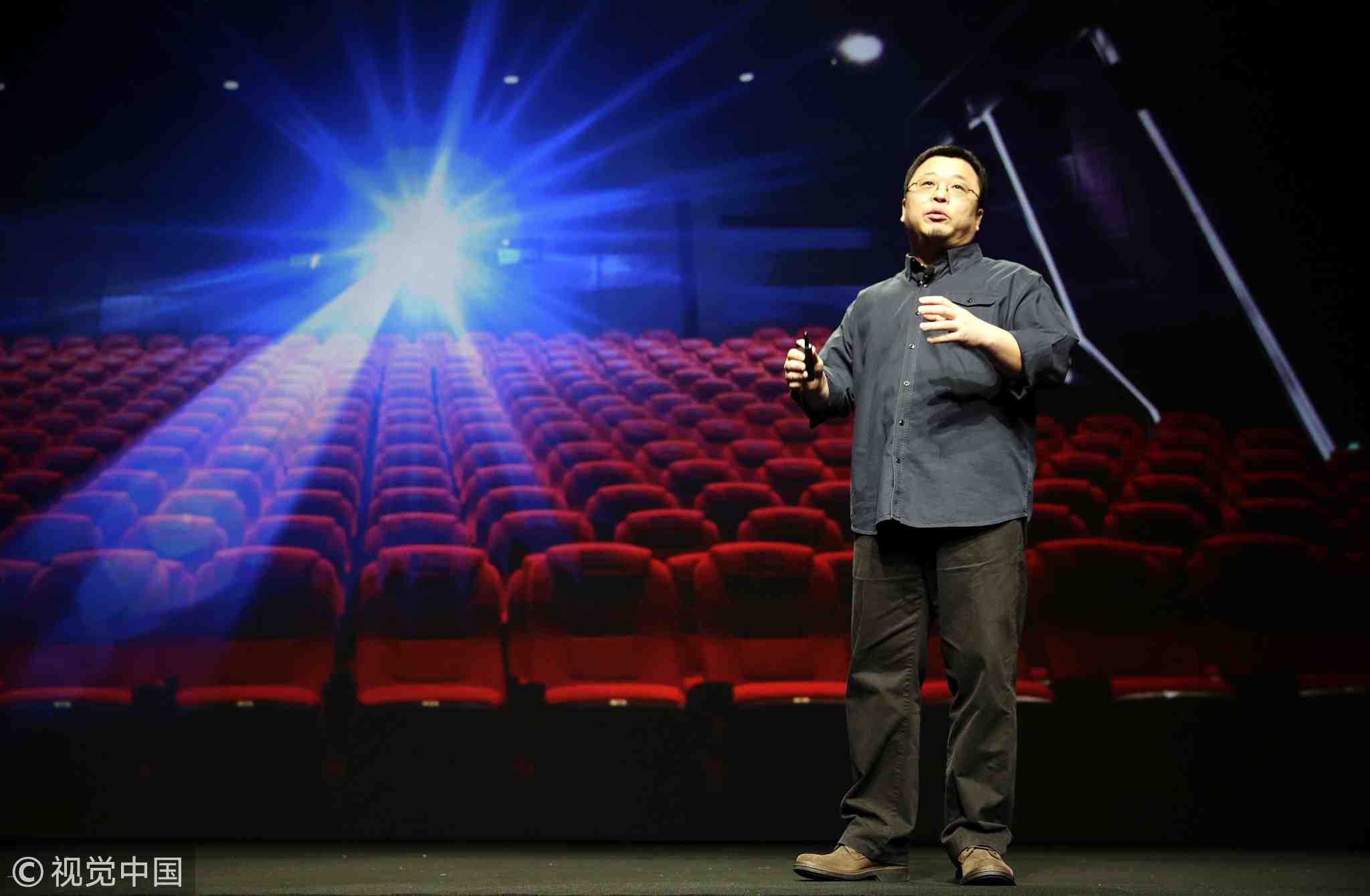 In what Guan called the “precious moments of our time,” we will see the ups and downs of the lives of those who have courage.
Luo Yonghao, a popular former English teacher, founder of an English training institution and online celebrity, turned to a completely new industry in 2012, hoping to make user-experience-oriented smartphones. Since the introduction of his first product Smartisan T1 in 2014, he received mixed reviews about the phone's quality and organized an eye-catching online debate against his critic, but continuously produced a series of new smartphones.
When he took a role in the documentary in 2017, his smartphone company had withstood the loss of senior executives, dead stock and unpaid salary arrears and gained the success of selling one million newly-debut smartphones and achieving one billion yuan financing. During the filming, the struggling Luo and his company were under the constant pressure of public opinion.
He is not alone in the hard road. 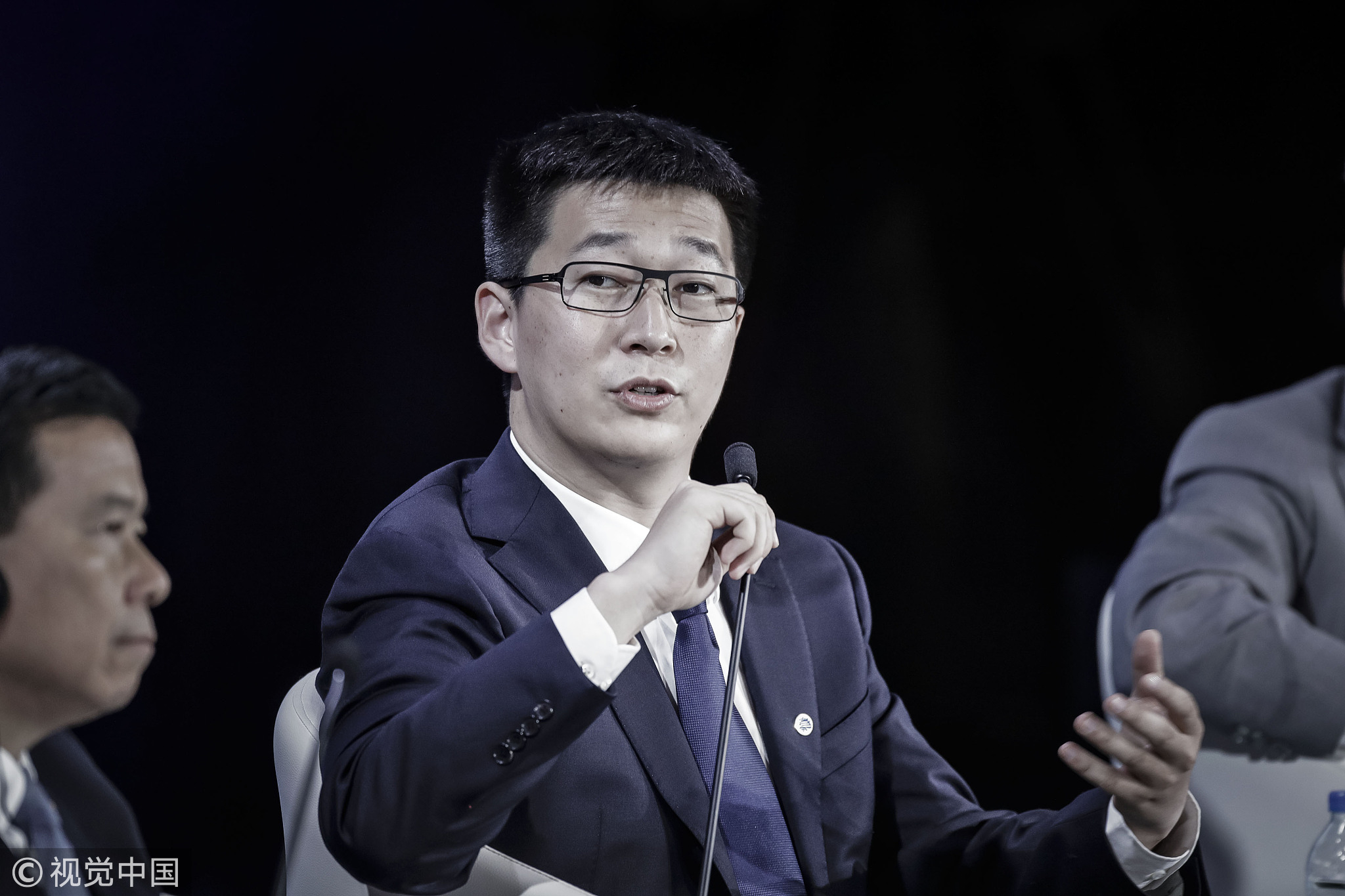 Peking University student Dai Wei called on his schoolmates to share bicycles on the campus in 2014 and developed it into a gigantic business across the globe. His bike-sharing company ofo once attracted billions of yuan in investment and served 200 million users, faced lawsuits of unpaid bills and questions of its delay of deposit refund.
Dai, once honored as one of the 40 under 40s list by business magazine Fortune's Chinese edition, was put on a luxury-spending blacklist by a Beijing court in December.
Besides Luo and Dai, the documentary records other prominent figures, including Fu Sheng, founder of mobile Internet giant Cheetah Mobile; Jin Xing, founder of Soyoung, a leading online e-commerce and social media platform on cosmetic procedures; Xu Xiaoping, founder of Zhen Fund, and Papi, or Jiang Yilei, famous video blogger and founder of video-sharing platform Papitube, and Zhang Ying, founding managing partner of Matrix Partners China, also the investor of the documentary.
At the film's premiere on Wednesday, director Guan Xiu said, “Starting a business is a thing that has no ending. The story continues, and you never know what's next.”
(Top image: Director Guan Xiu delivers a speech at a film promotion in Beijing, January 7, 2019. /VCG Photo)