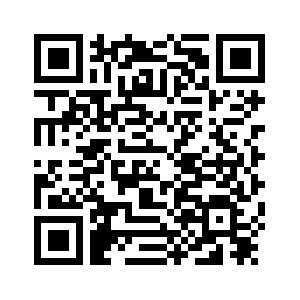 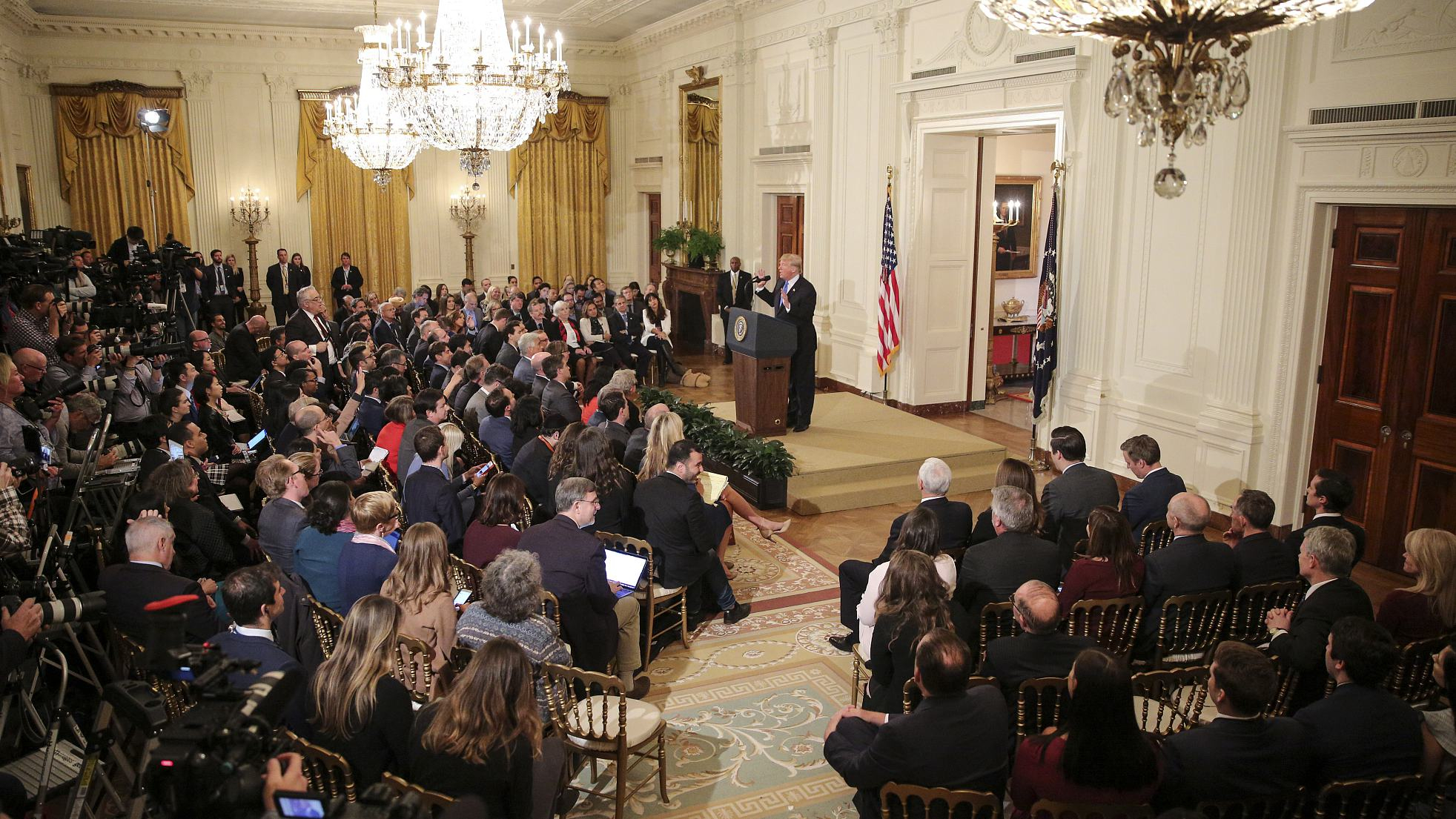 Editor's note: Tom Fowdy is a UK-based political analyst. The article reflects the author's views, and not necessarily those of CGTN.
Barely a day or so after the US midterm elections saw the Republican Party lose control of the US House of Representatives, Donald Trump is responding to the new political environment with a clear strategy in mind – to bargain ruthlessly through his typical “Art of the Deal” modus operandi.
Just hours following the election results, the president has set out a clear declaration of war to his opponents in his morning press conference and with the highly-pressured resignation of Jeff Sessions.
It may appear obvious to observers that Trump's desire to confront the Democrats may risk governmental gridlock, but at the bottom of it all, do not let his usual bluff and fluster, which is designed to turn everything into theater, distract from the obvious dealing that will inevitably lie ahead. The president is as usual, turning the country's politics into a reality show all about him.
Trump's approach to the new congressional environment draws from the same playbook that he utilizes in his foreign policy and longstanding business strategies, that is to act purposefully erratic and break existing norms of behavior, acquire leverage, bargain hard and then regardless of the outcome, simultaneously exaggerate the extent of his success to the public. 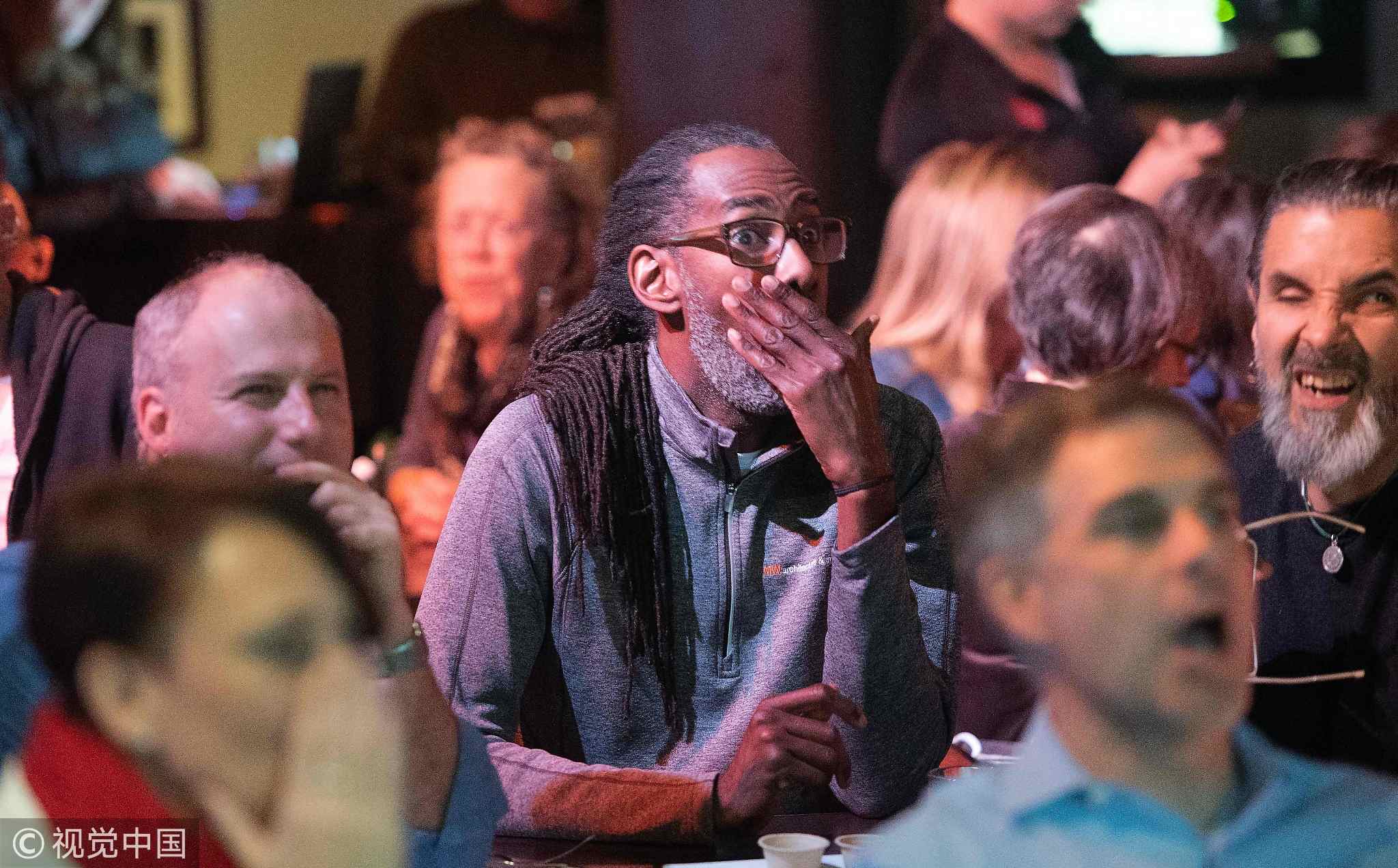 It's what he has always done. From threatening nuclear war to purposefully declaring his casinos bankrupt to stifle creditors, the president acts with the belief that unconventional pressure, a kind which expresses disregard for all the consequences involved, forces his rivals to capitulate and make face-saving compromises. Or, at least that is how he portrays it to be.
There is a great deal of superficiality; by carefully setting narratives which toy with media coverage and place him at the constant center of attention, he controls the very presentation and political debate itself. Many people believe it.
With the Republicans having previously controlled both houses of Congress, this kind of political strategy did not manifest itself enormously in day-to-day domestic politics as Trump got most of what he wanted. Instead, it was largely confined to rhetoric and not surprisingly, Twitter. Now, however, with the elections creating a hostile House of Representatives, he no longer can impose his will on issues such as economics and immigration on a whim. Rather, he must now engage in political struggle and compromise.
While this is no different from any other president who has faced the same challenge. Nevertheless, it invites Trump to utilize the full force of his “playbook” into congressional politics, having not been seen before. 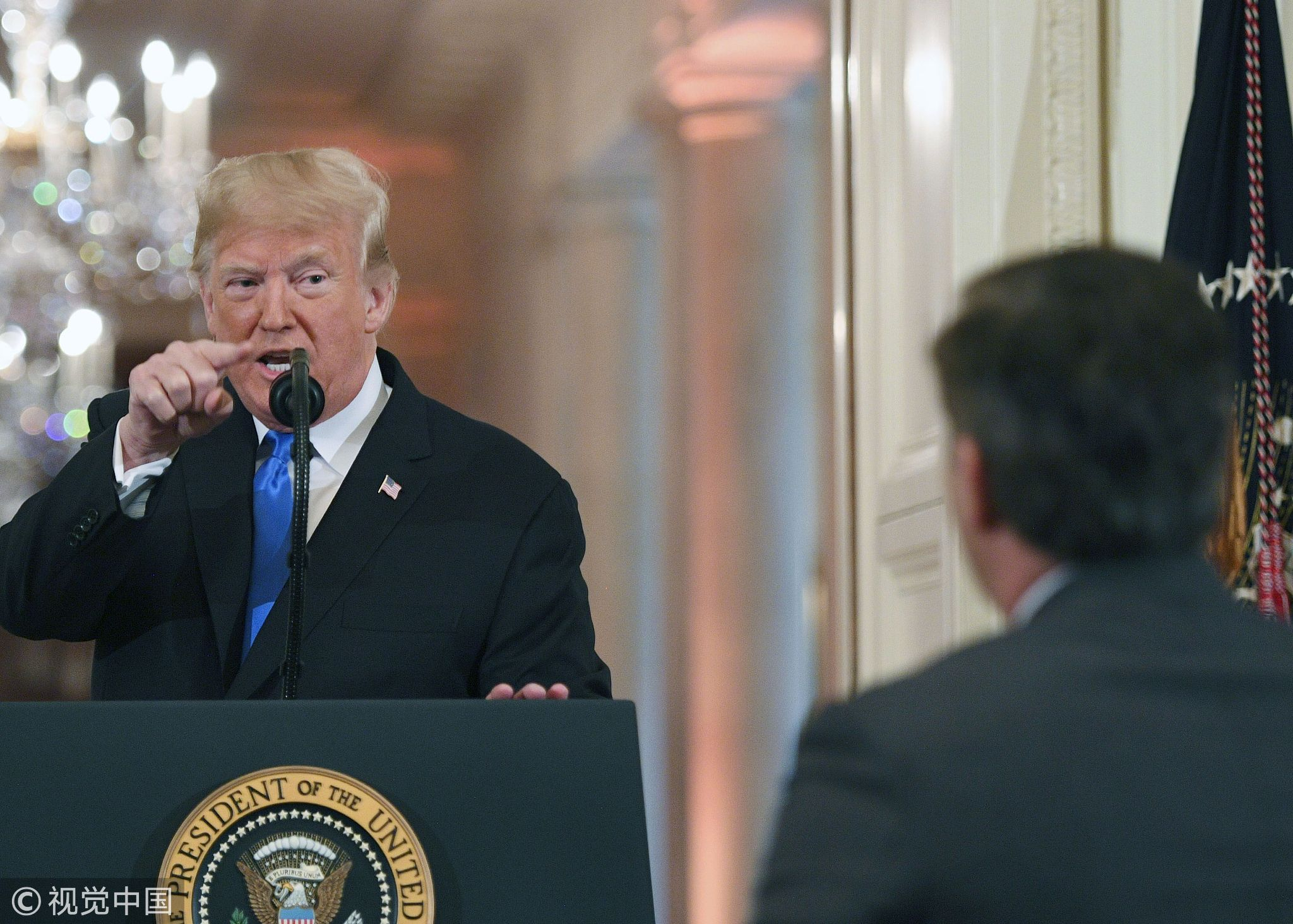 US President Donald Trump points to CNN journalist Jim Acosta during a post-election press conference in the East Room of the White House in Washington, November 7. /VCG Photo

US President Donald Trump points to CNN journalist Jim Acosta during a post-election press conference in the East Room of the White House in Washington, November 7. /VCG Photo

As a result, the actions of the past 24 hours have been nothing short of a declaration of war. Trump is preparing to take the full throttle to the Democrats. His press conference following the midterms offered the incentive to bargain, but threats also appeared on Twitter, while he simultaneously upped hostility towards reporters and news outlets he deemed critical.
Almost immediately after the conference he deliberately opened up this frontline by pressuring attorney general Jeff Sessions to resign, which will be interpreted by his opponents as a disregard for the rule of law. Such a move is a blatant invitation for the 2019 House to try and go on the offensive in this area, something he will then spin as a “witch hunt.”
Therefore, by deliberately igniting political conflict, Trump is drawing his battle lines quickly. He will play the blame game. If things go wrong, he will point towards the Democrats for disrupting his agenda; they can serve as a scapegoat for him. Likewise, he will use unpopular outcomes such as government shutdowns as leverage to force them to bargain with him, then, of course, he will exaggerate any compromises to his own advantage and claim he won.
As a consequence, it's a battle he is relishing and anticipating. A divided Congress above all allows him to weaponize politics with his full playbook. It will once again anchor him at the center of attention, maximizing publicity with inflammatory statements, name-calling, and shameless bragging, continuing in his game to turn US politics into a reality television drama. Make no mistake about it, Trump is ready for war with Congress.
(Cover photo: US President Donald Trump answers questions from members of the media during a post-election press conference in the East Room of the White House in Washington, November 7. /VCG Photo)
(If you want to contribute and have specific expertise, contact us at opinions@cgtn.com.)