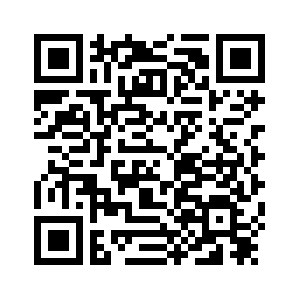 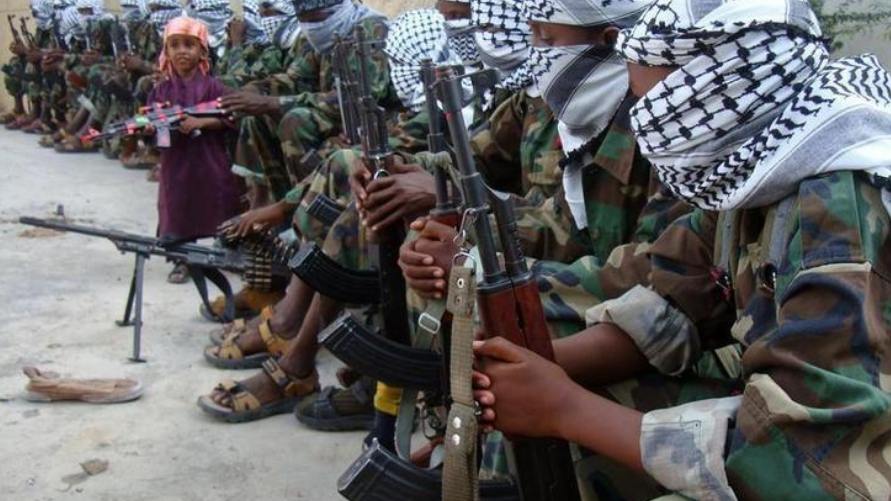 Islamist militant group al-Shabaab hit the headlines again on Tuesday after it claimed responsibility for the attack on an upscale hotel complex in the Kenyan capital Nairobi.
Kenya became a prime target of al-Shabaab after the country launched a military operation against al-Shabaab inside Somalia in 2011.
Here is a timeline of the major attacks the group has carried out in Kenya and elsewhere:
July 2010: Al-Shabaab militants bombed a restaurant and a rugby club in Uganda's capital Kampala. At least 74 people watching the 2010 football World Cup final between Spain and the Netherlands were killed.
September 2013: Al-Shabaab militants targeted Nairobi's Westgate Mall. They fired indiscriminately at shoppers, killing 67 people. The siege lasted 80 hours. The attack left the world horrified, with some blaming  Kenya's security forces for their weaknesses. 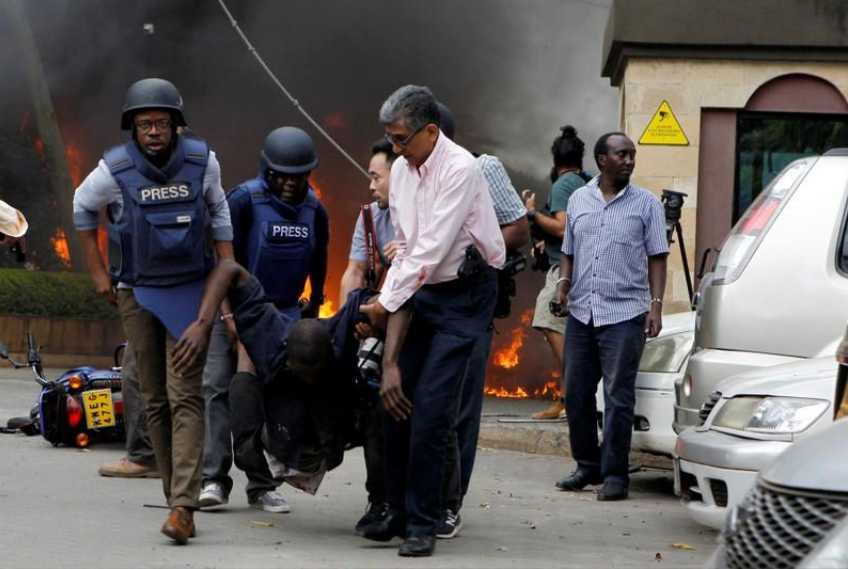 Rescuers and journalists evacuate an injured man from the scene where explosions and gunshots were heard at the Dusit hotel compound, in Nairobi, Kenya, January 15, 2019. /Reuters Photo

Rescuers and journalists evacuate an injured man from the scene where explosions and gunshots were heard at the Dusit hotel compound, in Nairobi, Kenya, January 15, 2019. /Reuters Photo

November 2014: The group hijacked a bus in Kenya, and murdered 28 non-Muslims traveling to Nairobi for the Christmas holidays. While claiming responsibility for the horrific attack, they said the assault was in revenge for what they said the non-believer government has done to innocent Muslims.
April 2015: Al-Shabaab militants killed 148 people, mostly Christian students in a dawn attack on Garissa University College in Kenya, near the border with Somalia.
January 2016: The group stormed a Kenyan-run military base for African Union peacekeepers and killed dozens of Kenyan soldiers. Somalia's then president Hassan Sheikh Mohamud said about 180 soldiers were killed. The Kenyan military did not give a death toll.
October 2017: At least 500 people died in a massive truck bombing in Somalia's capital Mogadishu. The government blamed the group for the attack, but militants did not claim responsibility for it.
January 2019: Two explosions and gunfire reported at the Dusit hotel complex in Kenya's capital Nairobi. With reports of at least 15 killed, armed assailants could still be in the building as the police operation is underway.
Who are al-Shabaab?
The group is fighting against the UN-backed Somali government, but its attacks are not limited to Somalia as it operates across the region.
Allied to al-Qaeda, the group promotes the Saudi-inspired Wahhabi version of Islam in a country where most people follow Sufi Islam.
Meaning "The Youth" in Arabic, al-Shabaab rose to power from the radical youth wing of Somalia's Union of Islamic Courts, which is now defunct.
Ethiopian forces forced the union out of Mogadishu which it controlled in 2006. 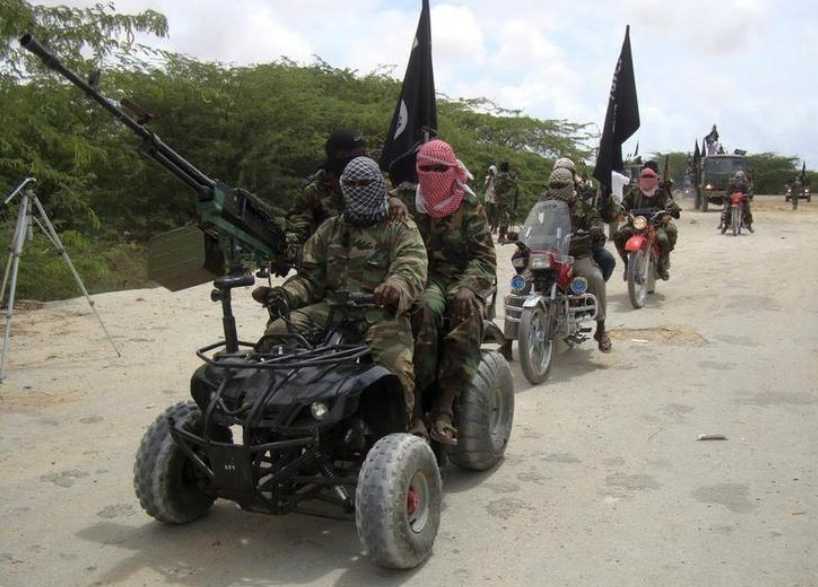 The militant group lost control of the most parts of south and central Somalia after the U.S. and African Union peacekeeping mission helped Somali forces to expel them from most major towns.
Despite that, the group remains a threat.
Several reports suggest foreign jihadists from neighboring countries, as well as Europe and the U.S. travel to Somalia to join al-Shabaab. It reportedly has between 7,000 and 9,000 fighters.
With punishments including amputating the hands of thieves and stoning to death women accused of adultery, a strict version of Sharia is in place in areas under its control in the Horn of Africa country.
The U.S. and the UK have banned it as a terrorist group.
(Cover: A boy carrying a toy gun stands near members of Somalia's hardline al-Shabaab rebel group after attending Eid al-Adha prayers inside a football stadium north of the capital Mogadishu. /Reuters File Photo)