Plan your next trip to Beijing: Cherry bloom in Yuyuantan Park
Wang Yutong 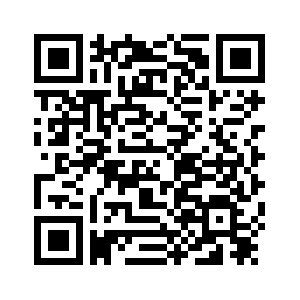 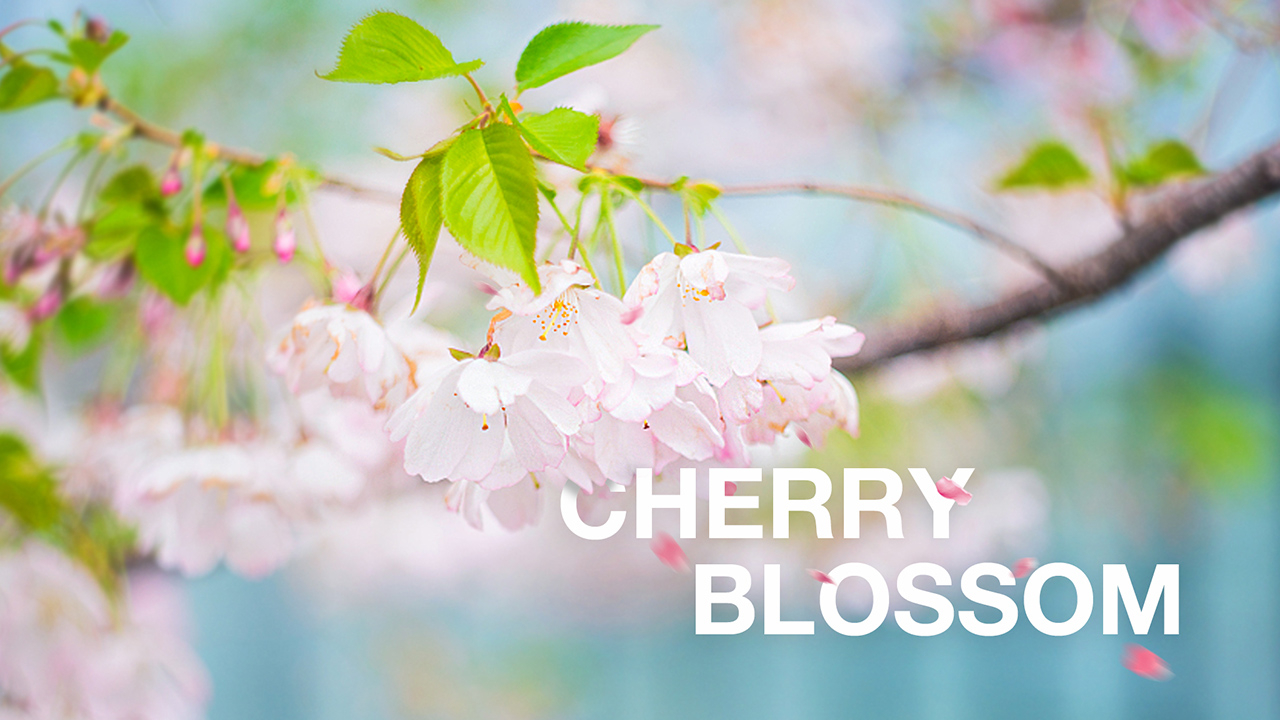 Young mistress,
if we had not come here,
how would we have known of such spring splendor?
The above is a line from The Peony Pavilion, a romantic tragicomedy play written during the Ming Dynasty.
As the weather gets warmer, cherry blossoms are blossoming all over China, bringing vivaciousness to the season. 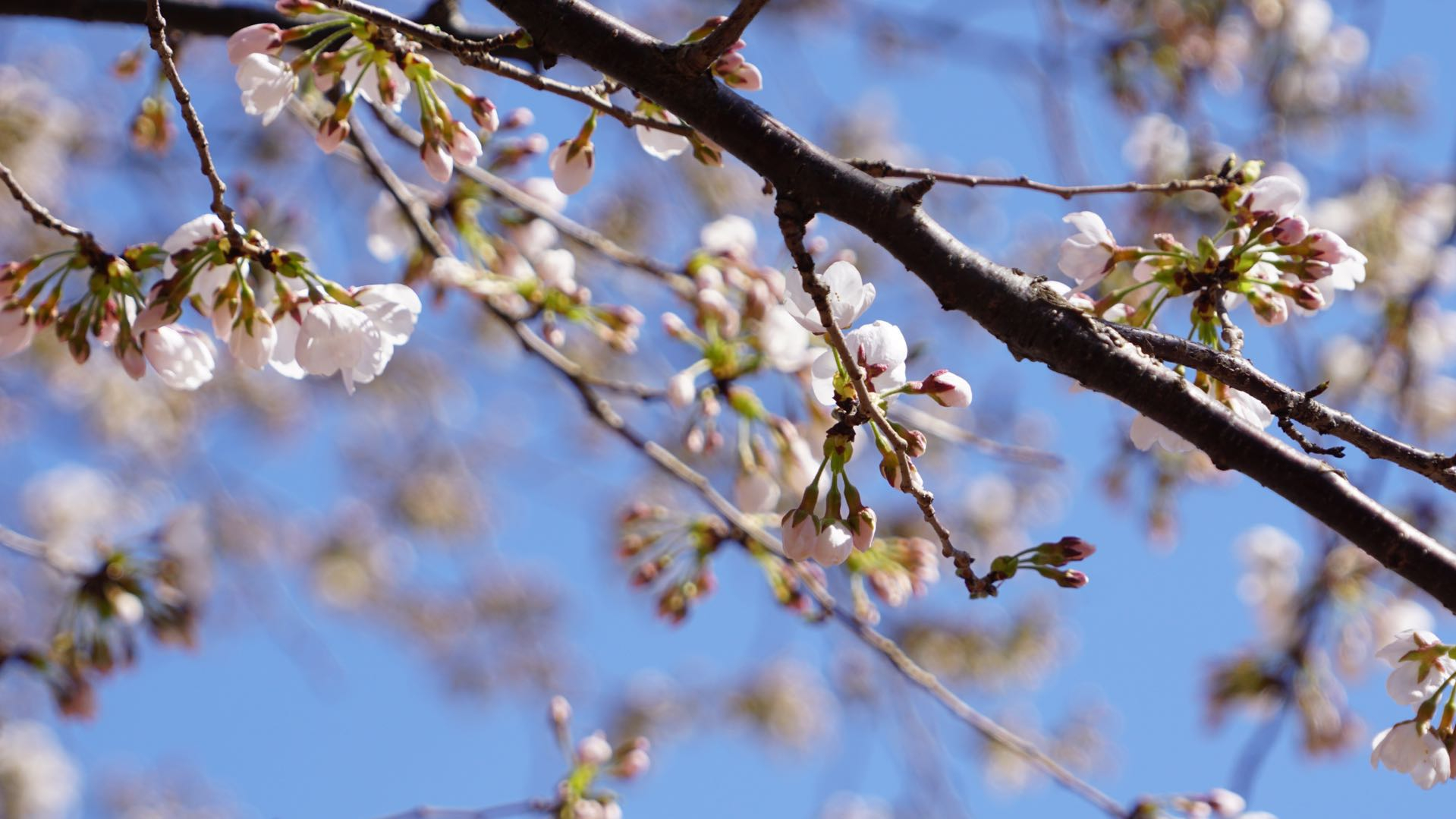 When we think of cherry blossoms, Tokyo is usually the first destination that comes to mind, Kyoto or Washington, D.C. might follow.
Since these trees usually grow in a chilly and humid climate, they are rarely seen in the dry areas of northern China.
The 31st Cherry Blossom Cultural Festival kicked off at Beijing's Yuyuantan Park on March 19, the biggest bloom for the tree in north China.
There are more than 3,000 cherry blossoms of more than 40 varieties. After grafting, these cherry blossoms have adapted to the dry climate and have been growing here for at least two decades.
Cherry blossoms of different varieties will bloom one after the other until May.
The best viewing period in Yuyuantan Park will be in the first two weeks of April, coinciding with the Tomb Sweeping Day holiday in China. 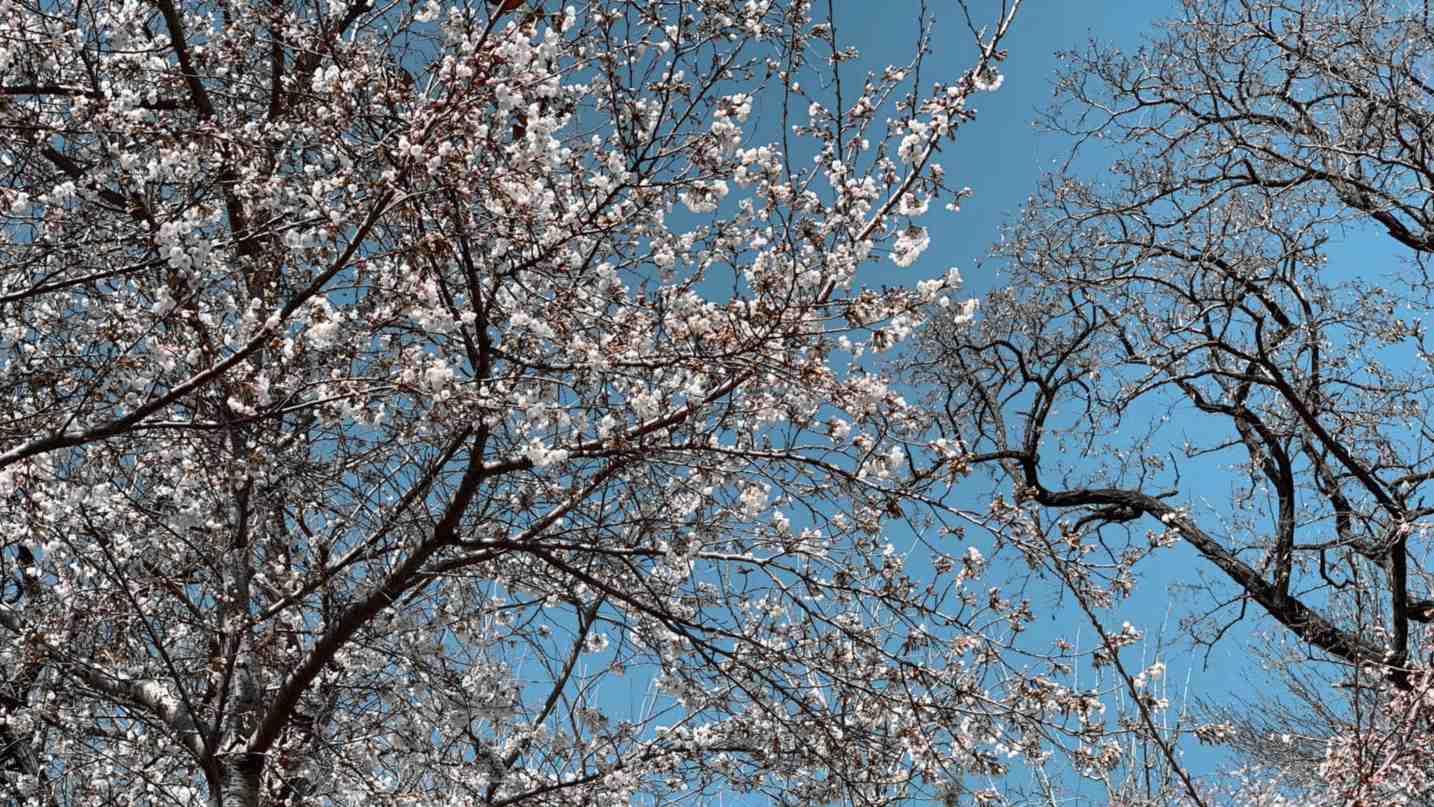 Plan your trip ahead

According to the park staff, during the first week of the festival, the average number of tourists reached 50,000 per day. They estimate it will exceed 100,000 during the holidays.
But don't worry, here are a couple of tips to ensure you appreciate the blossoms:
1. The rush hours (9:30 to 11:00 a.m. and 2:00 to 3:30 a.m.) are when parking spaces become hard to find. There are more than 50 bus routes around the park for the convenience of visitors.
2. Avoid weekend visits if possible.
3. During peak hours, the park is arranged in a loop and visitors are not allowed to backtrack. 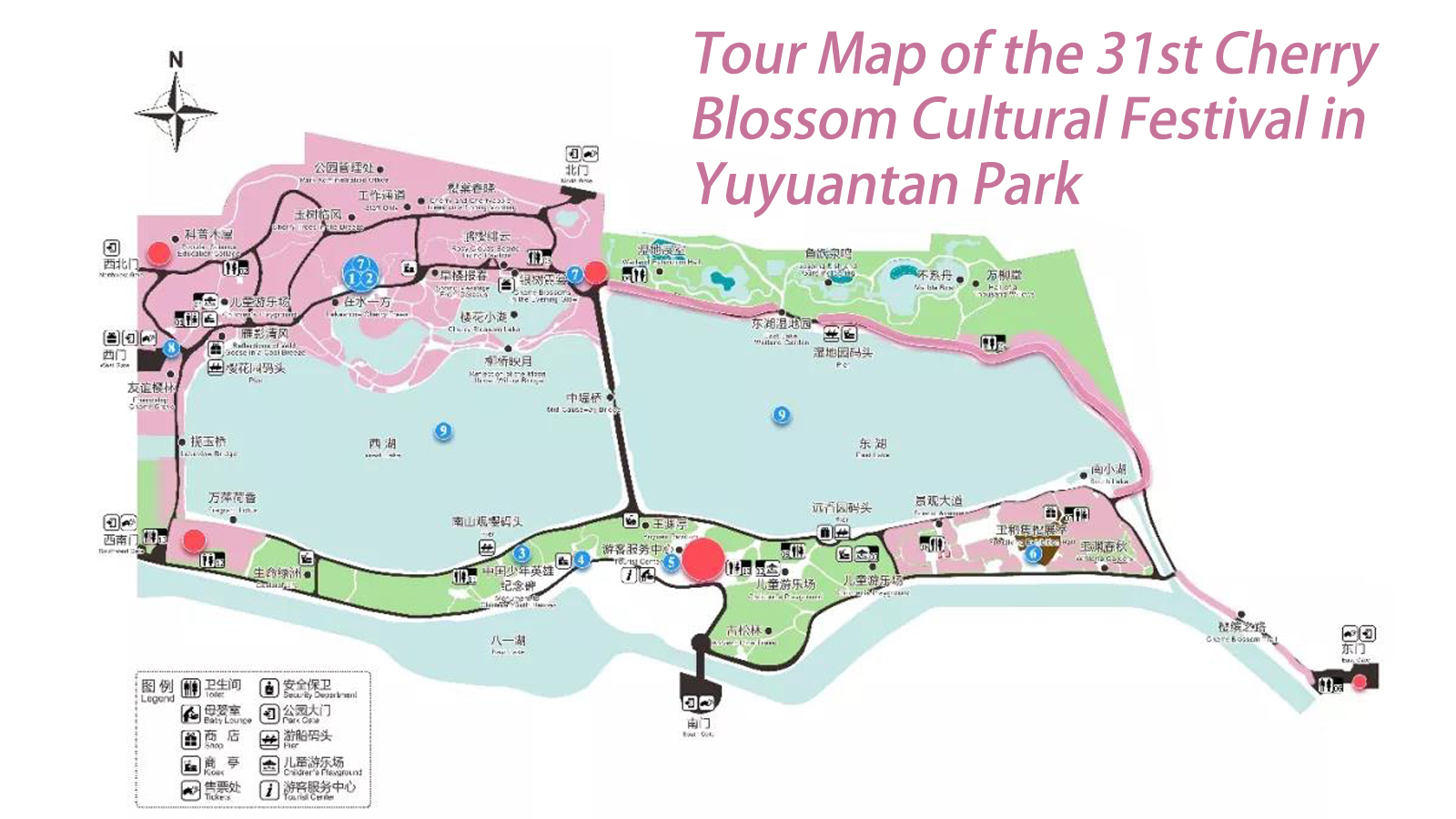 4. Book tickets online in advance, in order to shorten the wait time for ticket purchases.
5. 5G network technology will be used in the park for the first time for real-time monitoring of visitor flow. When the number exceeds a certain limit, the park will slow down the number of people entering the park.
6. Three new temporary lavatories are added, and two more for ladies only.

Other destinations in China 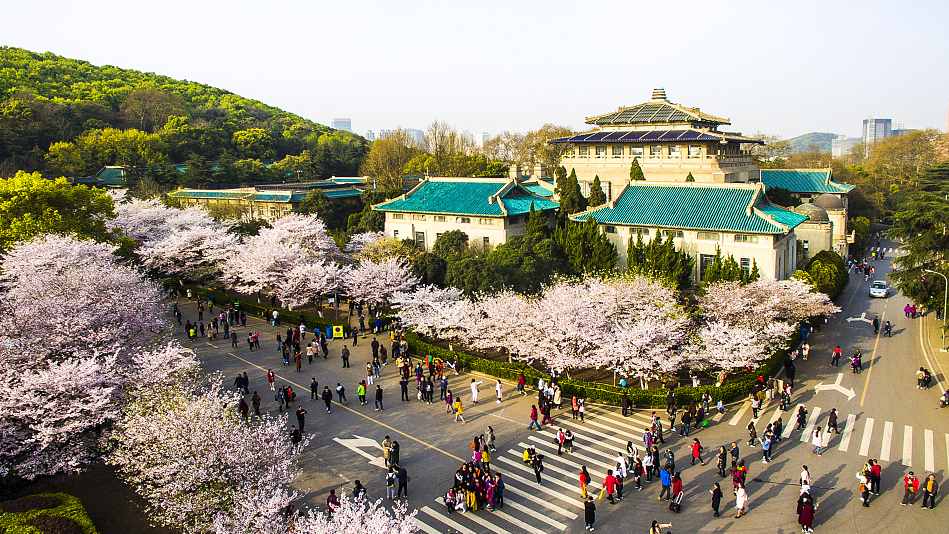 Known as a popular spot for cherry blooms, Wuhan University in central China's Hubei Province has attracted hordes of visitors to its annual cherry blooming festival, running from March 20 to April 2. 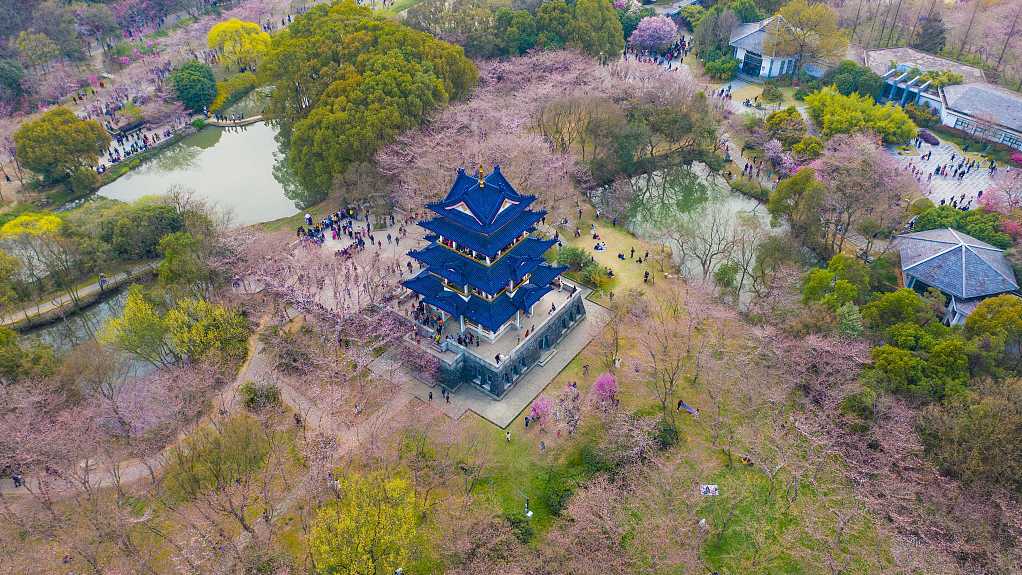 Wuxi City in east China's Jiangsu Province is becoming a city of flowers as spring approaches and launched a cherry blossom festival on March 23. Jinhui park is the largest free and open scenic spot in the city for admiring the trees. 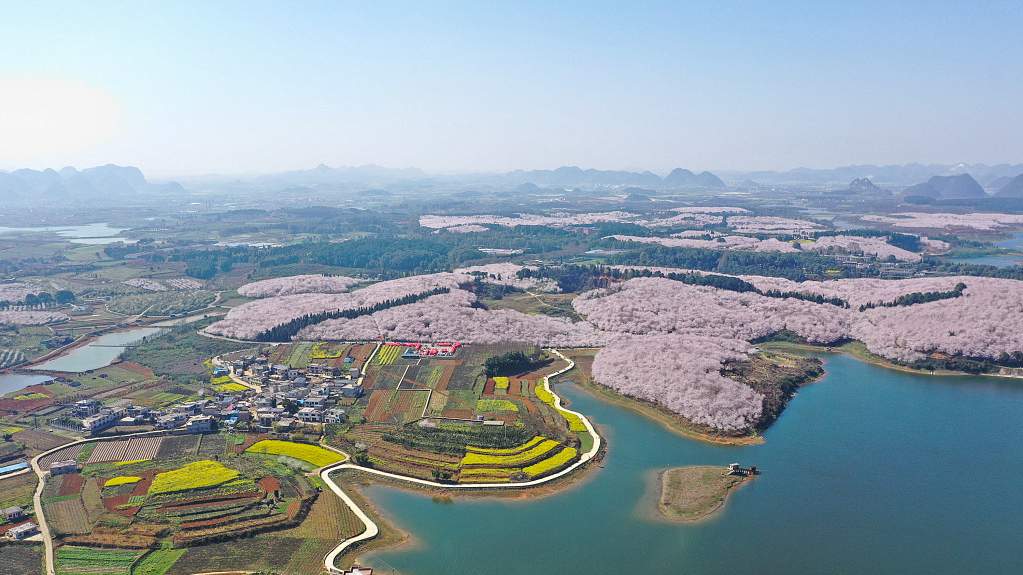 Guizhou's Guian Cherry Blossom Garden is enticing tourists as well. Shrouded in shades of pastel pink, the garden, located in southwest China's Guizhou Province, is known as a global hotspot with 700,000 cherry blossom trees.
(With input from China Daily)