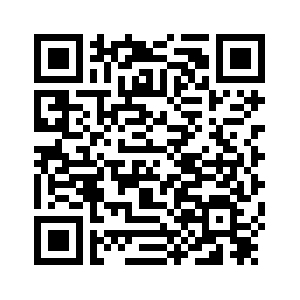 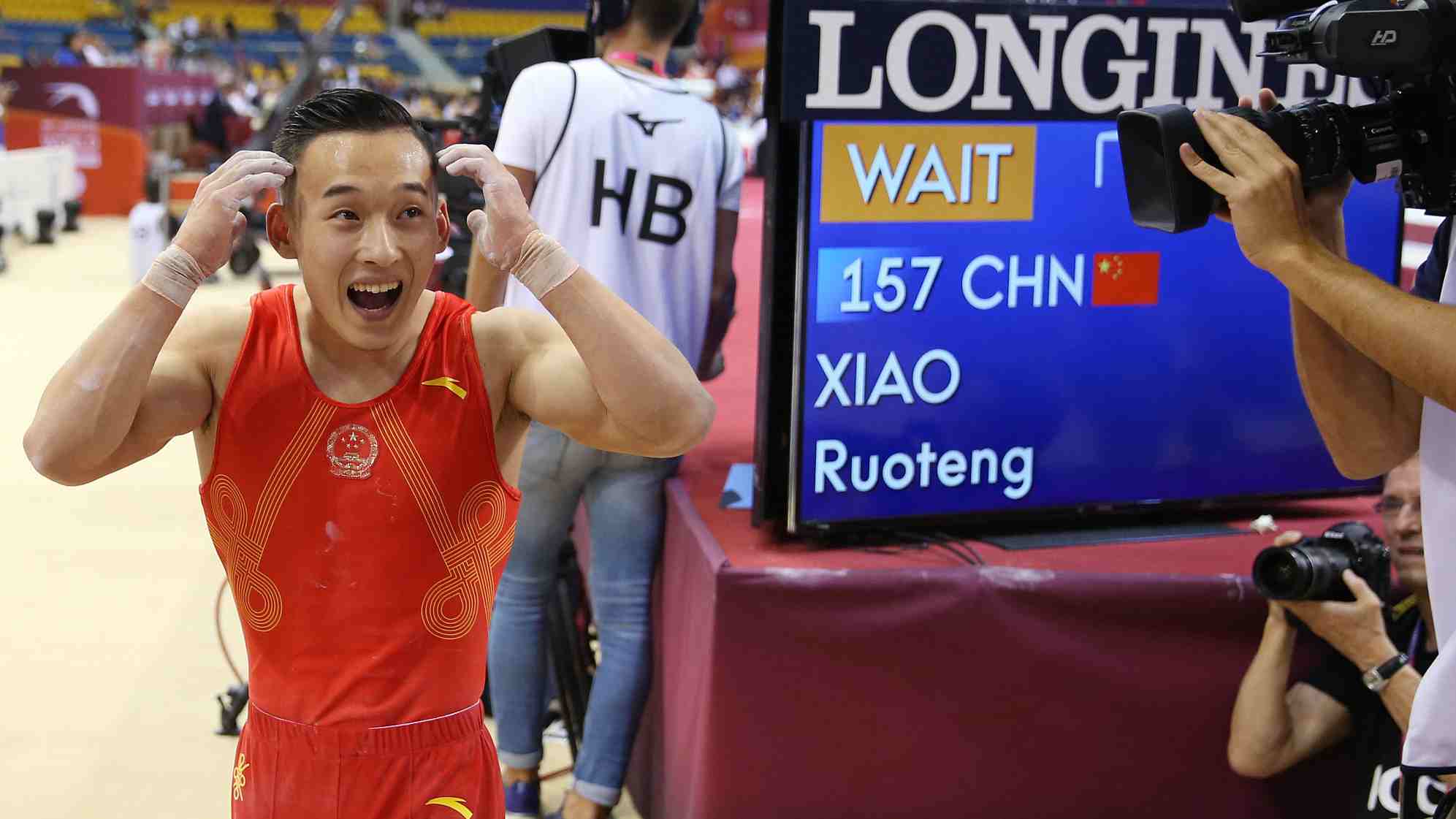 Fate could not have dealt a more cruel blow to Xiao Ruoteng.
A thrilling and grueling men's all-around final at the World Gymnastics Championships came down to the narrowest of margins, and Xiao's dream of clinching his second consecutive world title was crushed in the cruelest way imaginable.
The Chinese defending champion continued his rampant run of form in Doha on Wednesday night by finishing highest on 87.598 at the conclusion of his six disciplines. However, much to his chagrin, Russia's 22-year-old star Artur Dalaloyan also ended with a total of 87.598, resulted in an astounding tie.
Cue nerve-wracking anxiety and uneasiness. 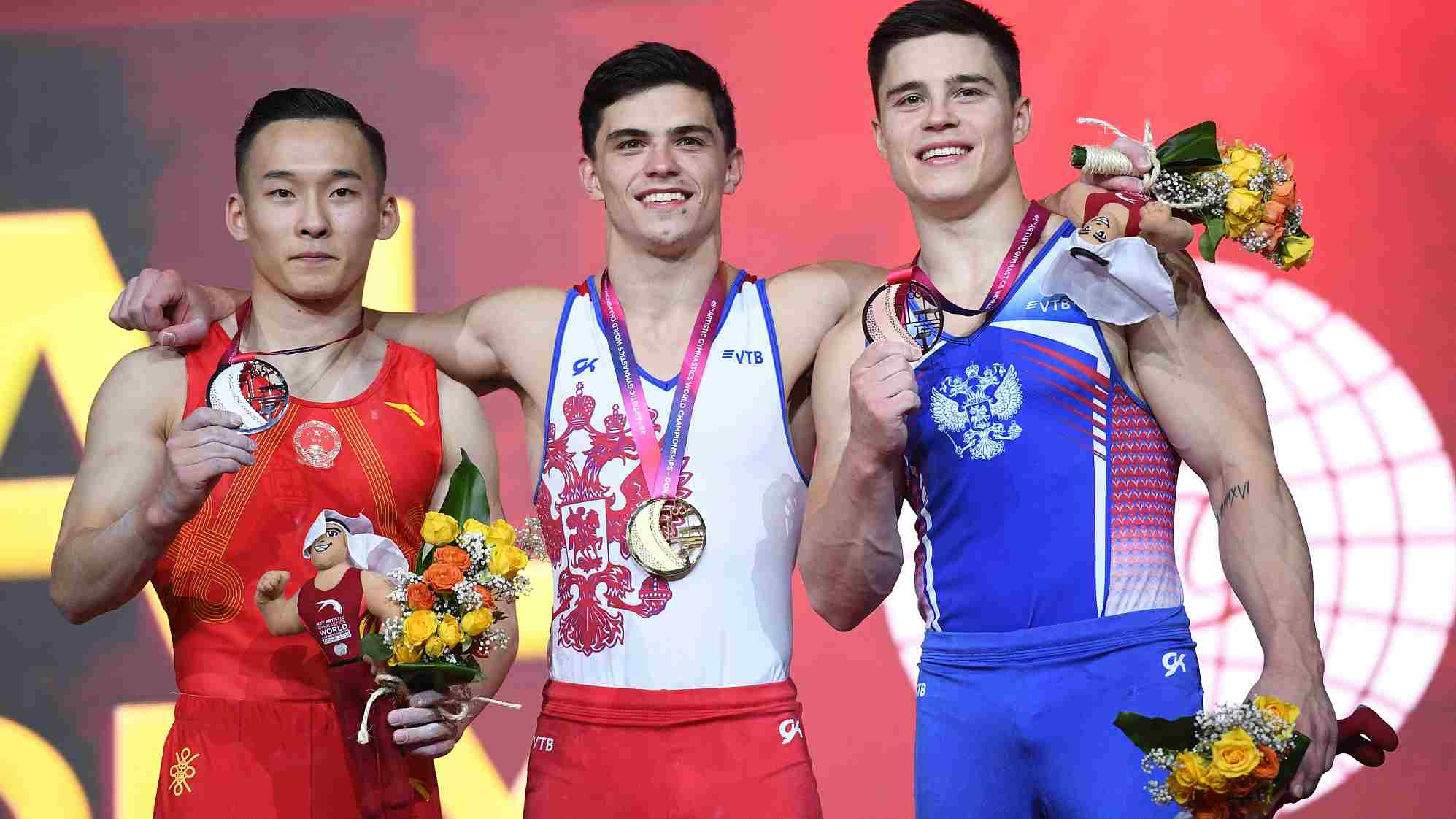 Gymnastics rules state that a tie should be decided by discounting each gymnast's worst apparatus score from their six routines, which was the floor exercise for Xiao (14.133) and the pommel horse for Dalaloyan (13.400). This meant that the Xiao's top five apparatus scores (73.465) were slightly bettered by Dalaloyan's (74.198). The finest of margins indeed.
When Dalaloyan's name finally came up at the top of the scoreboard, an expression of bewilderment and confusion lingered on the Russian's face for a while, but once it sank in, he puffed out his cheeks in a gesture of relief and hugged his teammate Nikita Nagornyy, who won bronze with 86.331.
They have good reason to celebrate: Dalaloyan's dramatic and hard-earned triumph is Russia's first men's all-around event world title in 19 years. It also sent them to the top of the medal table at the 2018 tournament with one gold, two silver and one bronze.
By contrast, the 22-year-old Xiao was left utterly heartbroken as he missed out on the opportunity to cement his status as a bona fide world beater.
Just 48 hours earlier, Dalaloyan cried his heart out after falling off the parallel bars, which gifted longtime superpower China a team gold at the gymnastic worlds. Now, it's Xiao's turn to feel disconsolate and crestfallen. 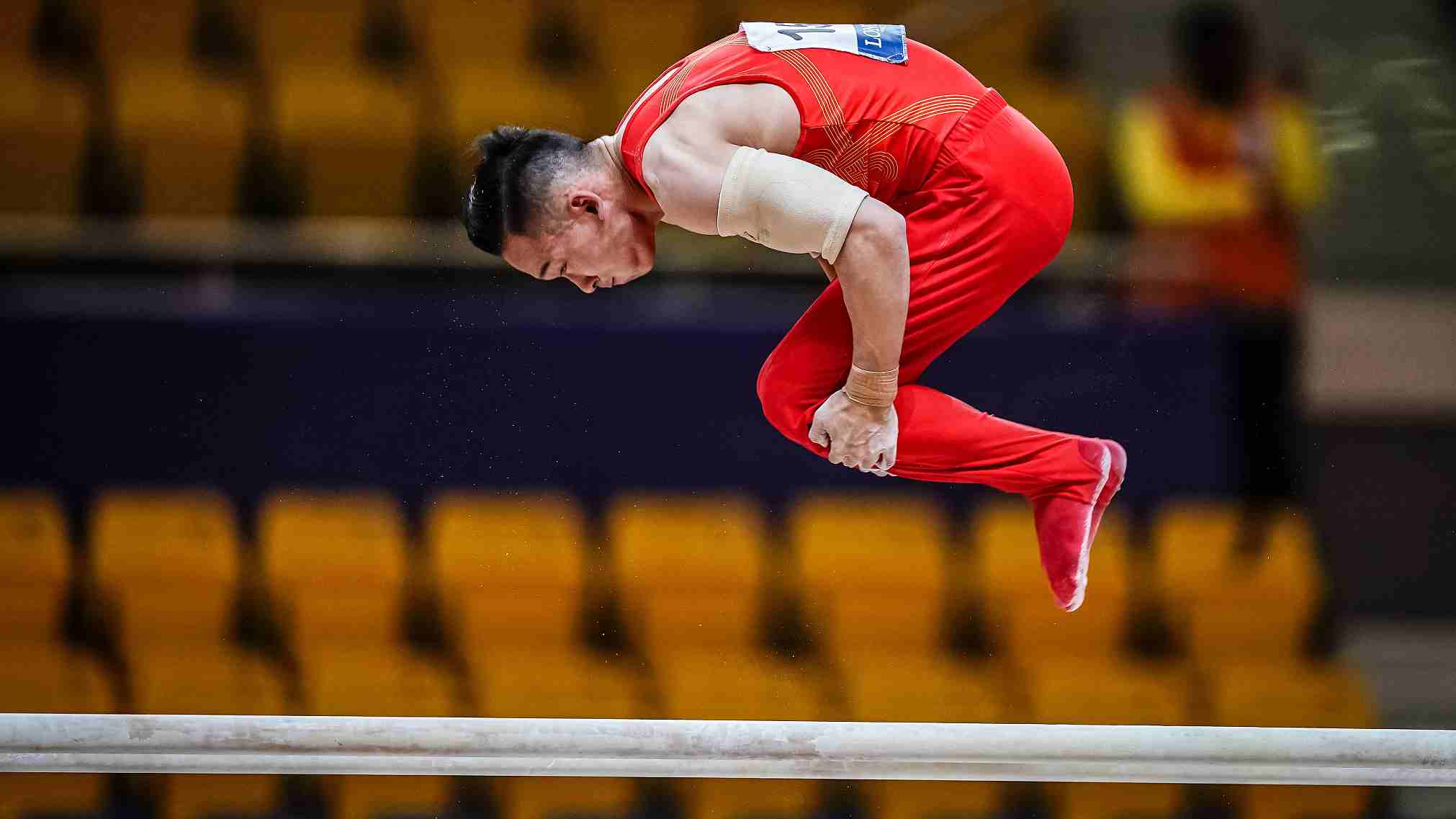 Xiao Ruoteng puts on a brilliant performance in his six disciplines but loses out on gold to Dalaloyan on tie-break. /VCG Photo

Xiao Ruoteng puts on a brilliant performance in his six disciplines but loses out on gold to Dalaloyan on tie-break. /VCG Photo

However, despite the sour ending, Xiao still had the presence of mind to cheer up his fans. "Thanks for everybody's support and help, which really give me the energy to fight. You guys are great too," Xiao said on his Weibo.
"I think I did well today and I give myself a thumbs-up. Silver is not too bad this time as I grabbed gold last year," he beamed.
Always humble and friendly, Xiao also called on his supporters to accept the result and conceded he had room for improvement.
"Let's find our own problems and then solve them. Please show respect to the referees and the opponents. They also did a great job."