Opinion: A Glimpse of Section 301: Why was it not convincing?
Kong Qingjiang 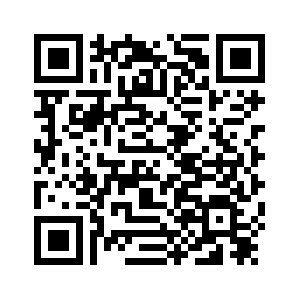 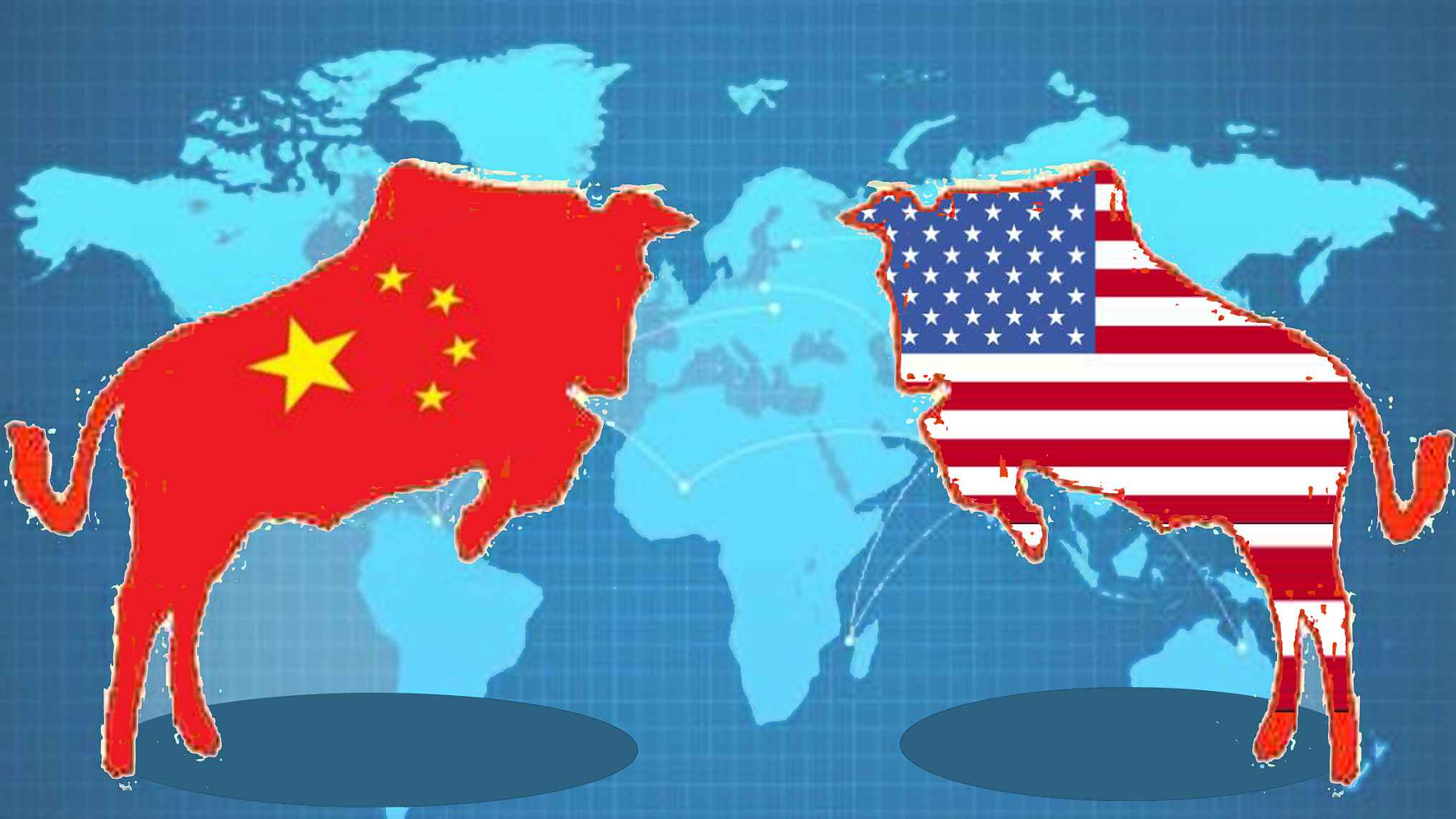 Editor’s note: Kong Qingjiang is the dean of the School of International Law at the China University of Political Science and Law. The article reflects the author's opinions, and not necessarily the views of CGTN.
The US imposition of an additional duty of 25 percent on 34 billion US dollars’ worth of Chinese imports on July 6, 2018 is based on the USTR’s exhaustive Section 301 Report, which was released on March 22, 2018.
The 182-page report is full of accusations that China has engaged in unfair trade practices. A glimpse of part II of the report (China’s Unfair Technology Transfer Regime for US Companies in China) will show the lengthy report is not as sound as it appears. 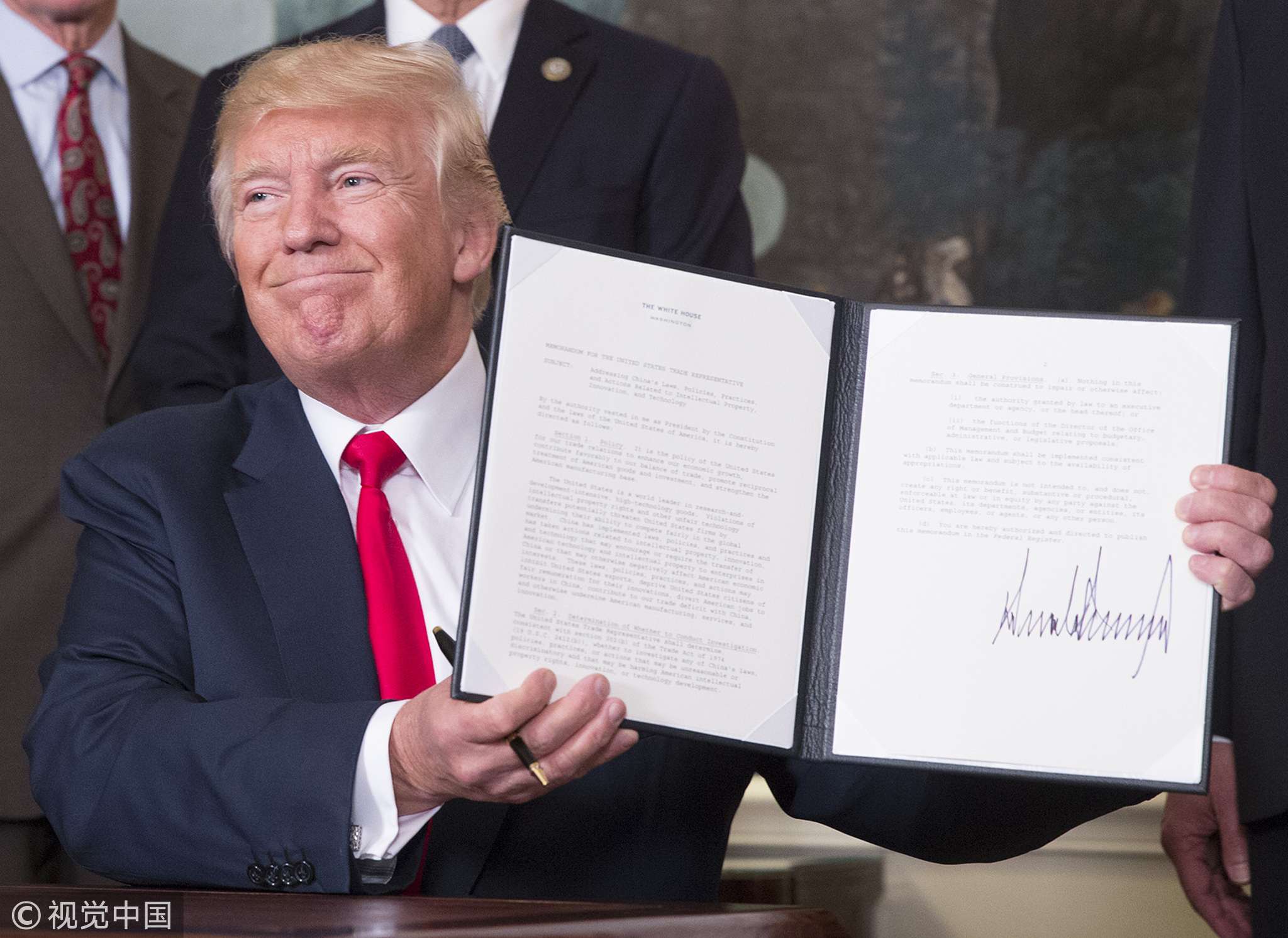 US President Donald Trump signs a memorandum on addressing China's laws, policies, practices, and actions related to intellectual property, innovation, and technology at the White House in Washington, DC on August 14, 2017. /VCG Photo

US President Donald Trump signs a memorandum on addressing China's laws, policies, practices, and actions related to intellectual property, innovation, and technology at the White House in Washington, DC on August 14, 2017. /VCG Photo

It is a generally accepted practice in the legal circle that if A intends to accuse B of being guilty, A will be obligated to provide the evidence; moreover, B is initially presumed to be correct and gets the benefit of the doubt, while A bears the burden of proof.
In the trade dispute between the US and China, the US first accused China of engaging in unfair trade practices, and naturally, it was the US that bore the burden of proof. When it comes to the accusation that China engaged in forced technology transfer, the US indeed produced the purported evidence, the Section 301 Report.
Ironically, what part II of the report provided is no more than a narrative of the alleged Chinese practice of forced technology transfers, and no details were given. For example, it argues that the Chinese government uses foreign ownership restrictions, such as formal and informal JV requirements, and other foreign investment restrictions to require or pressure technology transfer from US companies to Chinese entities.
As a matter of fact, the formal investment regulations which require technology transfer from foreign investors to their Chinese partners were abolished in 2001. The report later reversed this comment by saying that “since then, according to numerous sources, China’s technology transfer policies and practices have become more implicit, often carried out through oral instructions and 'behind closed doors'”. 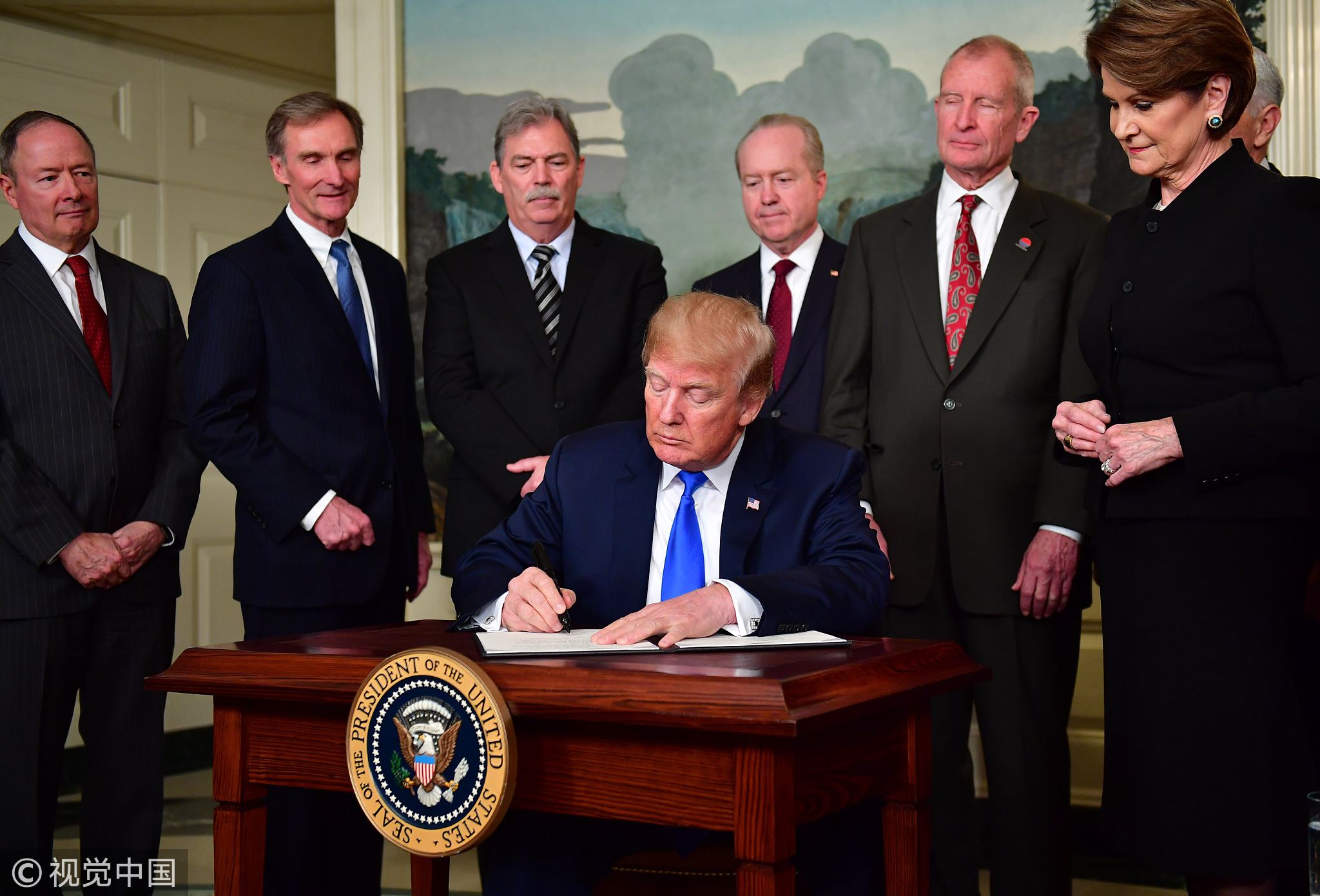 US President Donald Trump signs an executive memorandum targeting China on trade at the White House on March 22, 2018. /VCG Photo

US President Donald Trump signs an executive memorandum targeting China on trade at the White House on March 22, 2018. /VCG Photo

The report also purported that “the Chinese government uses its administrative licensing and approvals processes to force technology transfer in exchange for the numerous administrative approvals needed to establish and operate a business in China.”
Then what were the sources that the USTR referred to? The footnote relating to the above assertion cited hearing witnesses, written submissions, public reports. A look at the written submission cited by the USTR will reveal that this report was attempting to prove his accusation with a third party’s accusation.
Even more unbelievably, the evidence that the USTR presented included its own report to the US Congress. Any lawyer would agree it is not advisable for one who claims against another to use his own report as a source of evidence. A reasonable reader would presume that in this regard that the USTR had no meaningful and reliable evidence to support its accusation.
Part II also claimed that “the complex relationship between China’s private sector and the government” provides both direct and indirect mechanisms “by which the government may pressure foreign companies”. To support the claim, the USTR cited the member survey of the US-China Business Council (USCBC) as follows: 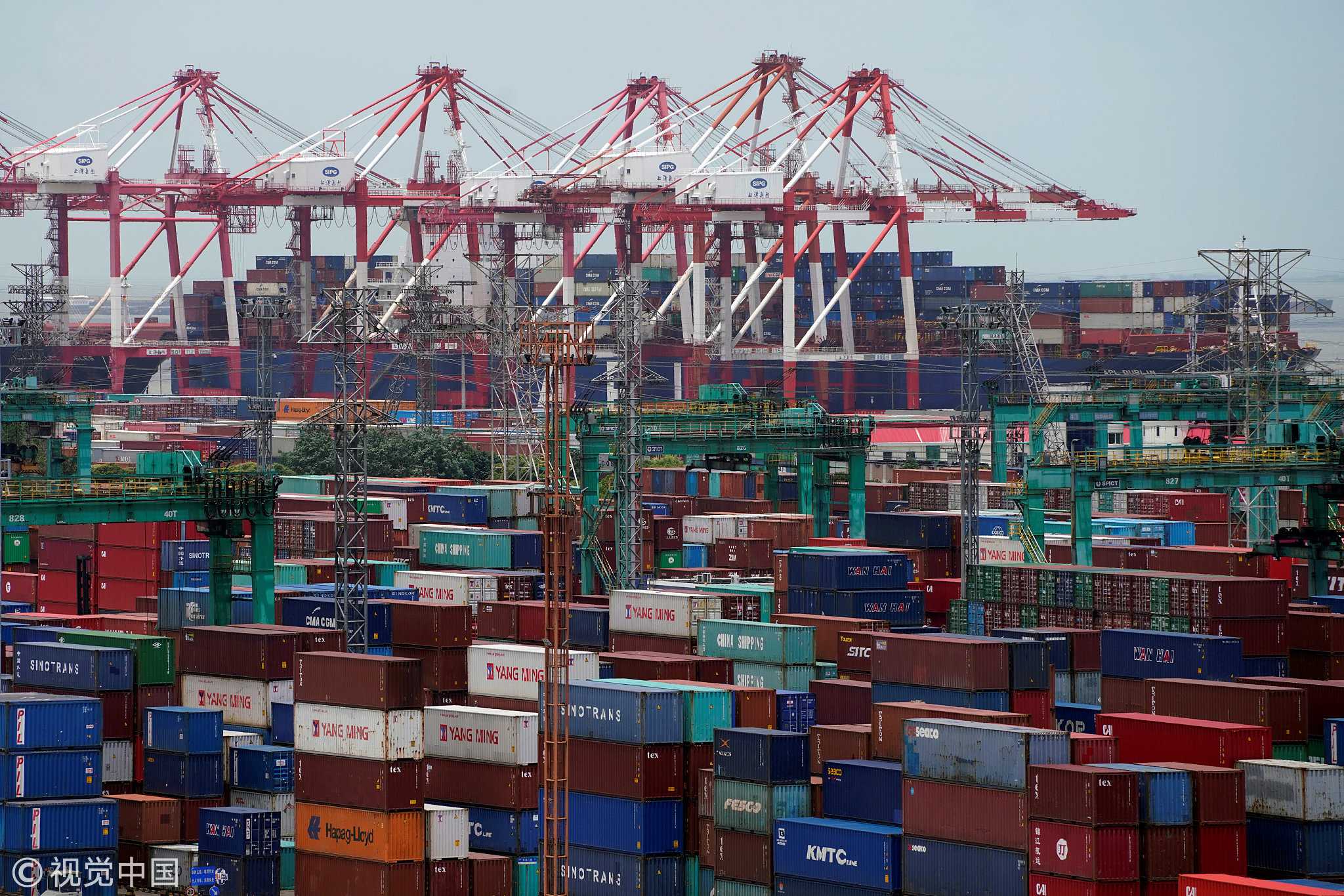 Shipping containers are seen at a port in Shanghai, China on July 10, 2018. /VCG Photo

Shipping containers are seen at a port in Shanghai, China on July 10, 2018. /VCG Photo

“In some cases, the Chinese government may directly pressure the foreign company to transfer technology, but in other cases, the demand may come from a Chinese partner. As discussed in more detail below, when confronted with this latter scenario, foreign companies often reasonably understand that the demand originated from the government, as ‘business decisions [in China] are very much influenced by the public policy objectives pursued by the State and the CCP.’”
Again, a reasonable reader would have found by now that the report was attempting to support the accusation with unreliable hearsay evidence.
In summary, we find the US failed to produce the reliable and convincing evidence in part II of the USTR Section 301 Report to support its accusation that China engaged in forced technology transfer.
According to the jurisprudence regarding the burden of proof, China shall be initially presumed innocent, and the benefits of the doubt shall belong to China. In other words, the forced technology transfer accusation has not been established and the US imposition of the punitive tax is totally ungrounded.