Timeline: Highlights of China-Russia ties in the past 70 years
By Zhou Jingnan 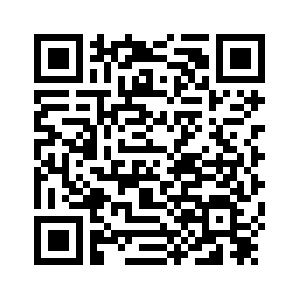 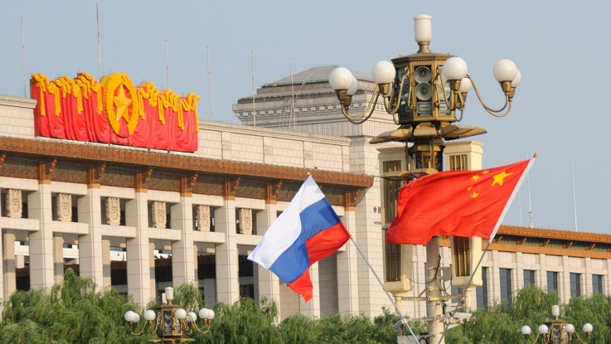 2019 has a special meaning for the People's Republic of China (PRC) as it marks multiple 70th anniversaries, including the forming of diplomatic ties between Beijing and Moscow – now capital of the Russian Federation, but in 1949 the political center of the Union of Soviet Socialist Republics (USSR).
The relationship has seen highs and lows since the USSR became the first country to establish official diplomatic ties with the PRC.
The countries cooperated closely in the early years, with the latter providing abundant assistance to the former. However, the PRC and the USSR were locked in a diplomatic stalemate for much of the 1960s and 1970s over unbridged differences concerning ideology and territory. 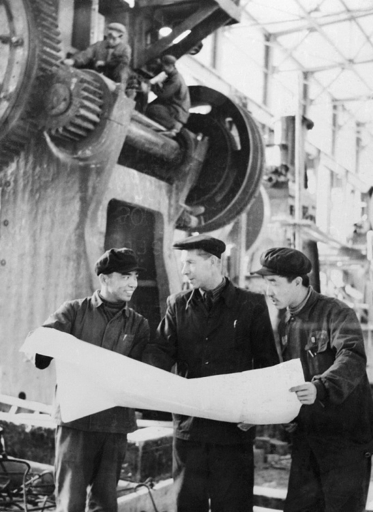 A Soviet expert (C) confers with Chinese officials on problems of installation at a newly-built automobile plant in China, January 4, 1956. /VCG Photo

A Soviet expert (C) confers with Chinese officials on problems of installation at a newly-built automobile plant in China, January 4, 1956. /VCG Photo

The rapprochement in bilateral ties came in the late 1980s when then Soviet leader Mikhail Gorbachev visited China and met with then Chinese leader Deng Xiaoping. That meeting symbolized the normalization of bilateral ties between China and the USSR.
Ever since the disintegration of the USSR, ties between China and Russia steadily developed, with both sides committed to seeking a partnership featuring good neighborliness and friendly cooperation. 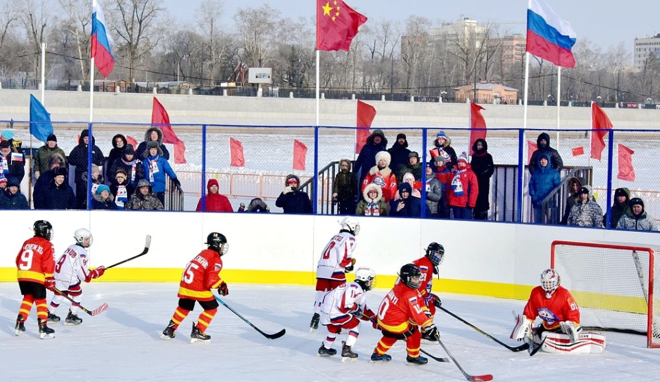 A friendly game of hockey is held on the frozen river along the China-Russia border in northeast China's Heilongjiang Province, January 19, 2019. /VCG Photo

A friendly game of hockey is held on the frozen river along the China-Russia border in northeast China's Heilongjiang Province, January 19, 2019. /VCG Photo

Steps of China-Russia relationship over the past 70 years
October 1949: The PRC establishes diplomatic relations with the USSR.
May 1989: Mikhail Gorbachev becomes the first Soviet leader to visit China since 1959, holding talks with Chinese leader Deng Xiaoping in Beijing.
December 1991: After the USSR disintegrates, China and Russia sign the minutes of talks and solve the inheritance problem of the relations between the two countries.
December 1992: A "Joint Statement on the Foundation of Mutual Relations between the People's Republic of China and the Russian Federation" is signed, laying the basic principles for the development of friendly relations between the two.
September 1994: A joint declaration to establish a constructive partnership that's oriented toward the 21st century is signed. Other key documents inked include a joint declaration on mutually no-first-use of nuclear weapons and mutually no-targeting the opposite side with strategic nuclear weapons, and an agreement on the western sections of the Sino-Russian border.
April 1996: A joint declaration is signed announcing that a strategic partnership of mutual coordination of equality, trust and orientation toward the 21st century is established.
October 1999: The largest project of economic cooperation between China and Russia, Tianwan Nuclear Power Plant, is inaugurated. 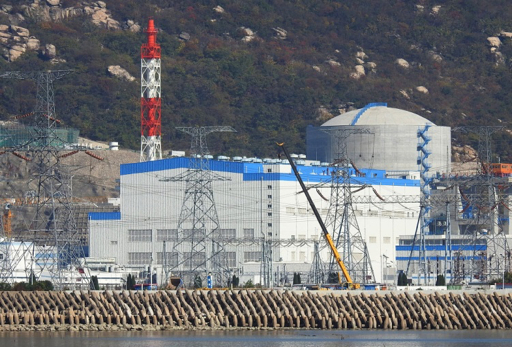 July 2001: The landmark Treaty of Good Neighborliness and Friendly Cooperation is signed, legalizing the peaceful philosophy of the two countries and peoples that they will "live in lasting friendship and will never be an adversary against one another."
October 2004: A protocol finalizing border demarcation is signed. Russian gas giant Gazprom and Chinese oil company CNPC sign a strategic partnership deal.
August 2005: China and Russia hold their first joint military exercises.
June 2011: China and Russia elevate their ties to a comprehensive strategic partnership of coordination at the 10-year anniversary of the signing of the Treaty of Good Neighborliness and Friendly Cooperation.
May 2014: President Xi Jinping and Russian President Vladimir Putin sign the China-Russia Joint Statement on a New Stage of Comprehensive Strategic Partnership of Coordination, and agree to establish a strategic partnership of energy cooperation. 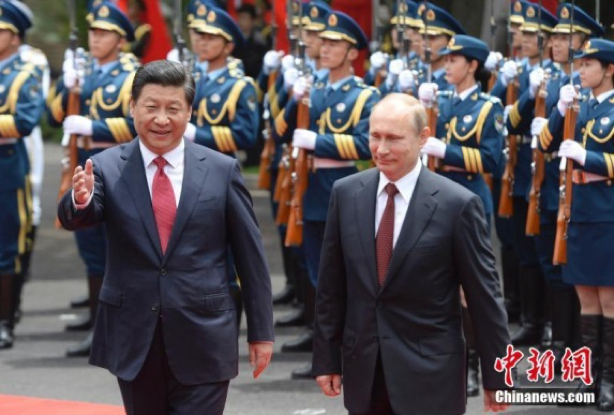