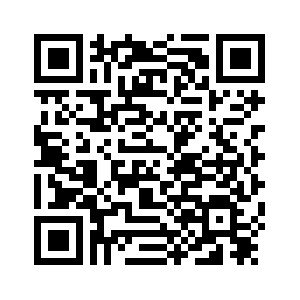 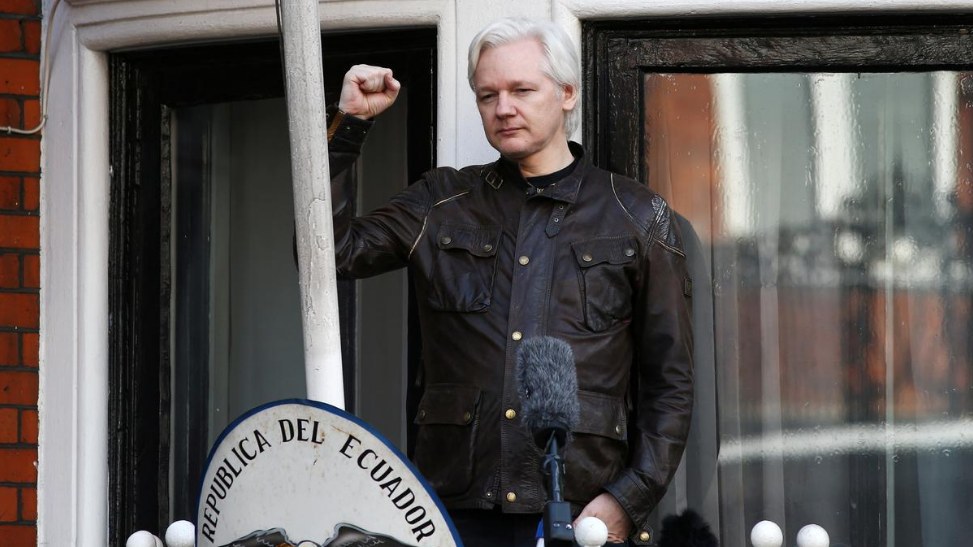 Ecuador's interior minister says a person suspected of being a key player for Wikileaks and close to Julian Assange has been detained at Quito's airport trying to fly to Japan.
María Paula Romo says the person arrested allegedly conspired against the Ecuadorian government. The Ecuadorian official said the arrest Thursday afternoon was the result of an investigation to verify information given by police. And she did not identify the person.
An unnamed government official told the Associated Press that the man is Ola Bini, a Swedish software developer. 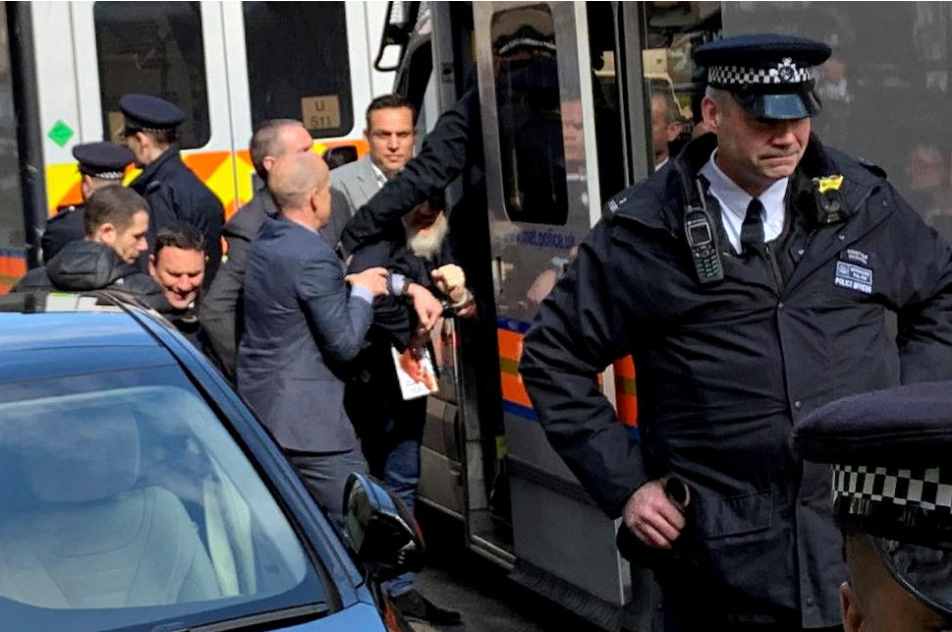 Authorities haven't presented any charges against Bini but the official said they are looking into whether he was part of a possible effort by Assange and Wikileaks to blackmail President Lenin Moreno.
Vijay Prashad, who runs a Marxist publishing house based in India and considers himself a close friend of Bini, are describing him as a soft-spoken geek being unfairly accused of plotting to destabilize the government.
He said Bini is "the last person who would ever be involved in an attempt overthrow a government." 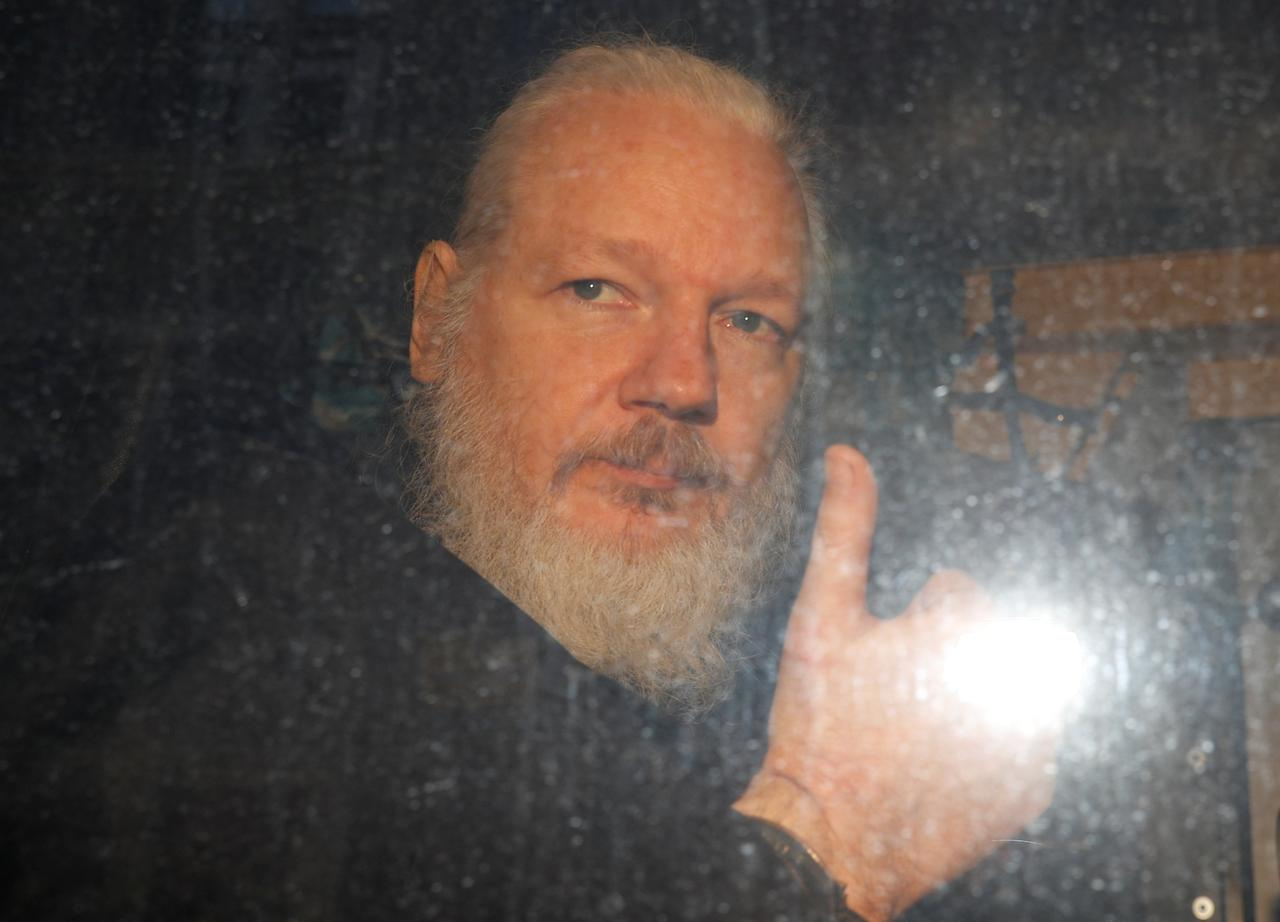 Prashad said he last saw Bini a few months ago in Sao Paulo, Brazil. He said he didn't know if Bini had any links to Wikileaks or Assange, adding that his work as a privacy advocate are being unfairly equated by the Ecuadorians with criminal activity.
As news of the arrest broke, friends and colleagues of Mr Bini expressed their concern on social media.
"I'm very concerned to hear that [he] has been arrested," Martin Fowler, a U.S.-based computer programmer, tweeted. "He is a strong advocate and developer supporting privacy and has not been able to speak to any lawyers."

The arrest came after British police dragged Assange out of Ecuador's embassy when his seven-year asylum was revoked.
Former U.S. spy agency contractor Edward Snowden on Thursday called the arrest in Britain of WikiLeaks founder Julian Assange a "dark moment for press freedom" and said it contravened a call by the United Nations to allow him to walk free.
"Assange's critics may cheer, but this is a dark moment for press freedom," Snowden, who lives in Moscow under an asylum deal after he leaked classified information in 2013, wrote on Twitter.
(Cover image: Wikileaks founder Julian Assange speaks on the balcony of the Embassy of Ecuador in London, Britain, May 19, 2017. /Reuters Photo)
Source(s): AP