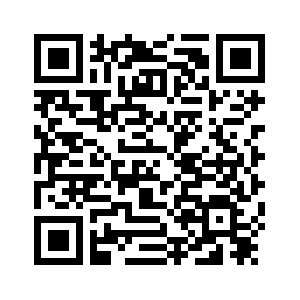 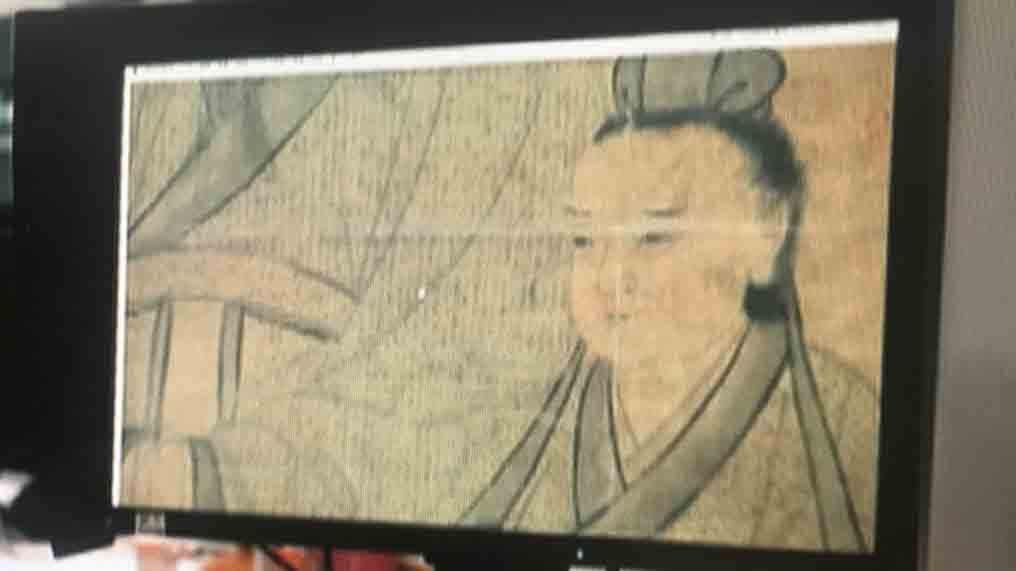 An ambitious effort has been carried out over the past 14 years to collect and display all available historical Chinese paintings. The volumes are called the "Series of Ancient Chinese Paintings," jointly published by Zhejiang University and the Zhejiang Provincial Cultural Heritage. The collection is a monumental feat aimed at showing China's cultural treasures across some 4,000 years. Let's take a look at how advanced technologies are used in compiling the books.
Launched in 2005, the series is the first-ever national cultural project dedicated to collecting the existing Chinese paintings dating from the 21st century BC through to the Qing Dynasty, which ended in 1911. 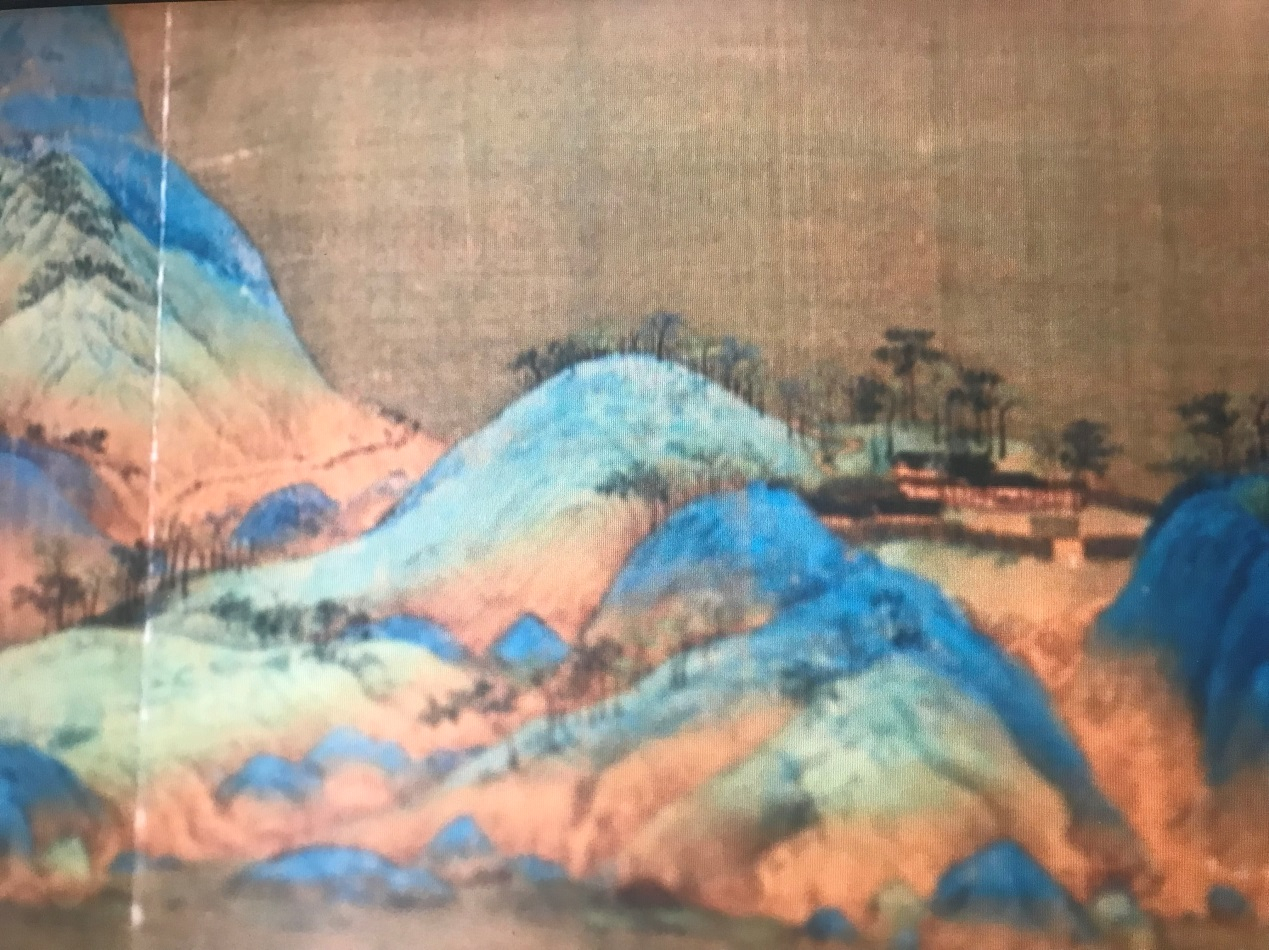 However, it has not been easy to display the paintings, some of which are on scrolls as long as over ten meters. Great efforts have been made in the printing process to address that issue.
"This leaf is in the different position on the two layers, one on the top and the other at the bottom. I transformed it to make them fit together. However, once I finished the bottom part, the top part might become unfit. I need to explore the process step by step," said the printing company staff Wang Duo.
The paper and silk of many paintings have wrinkles, and colors have changed over many years. So the compilation process is extremely complicated and requires meticulous efforts. 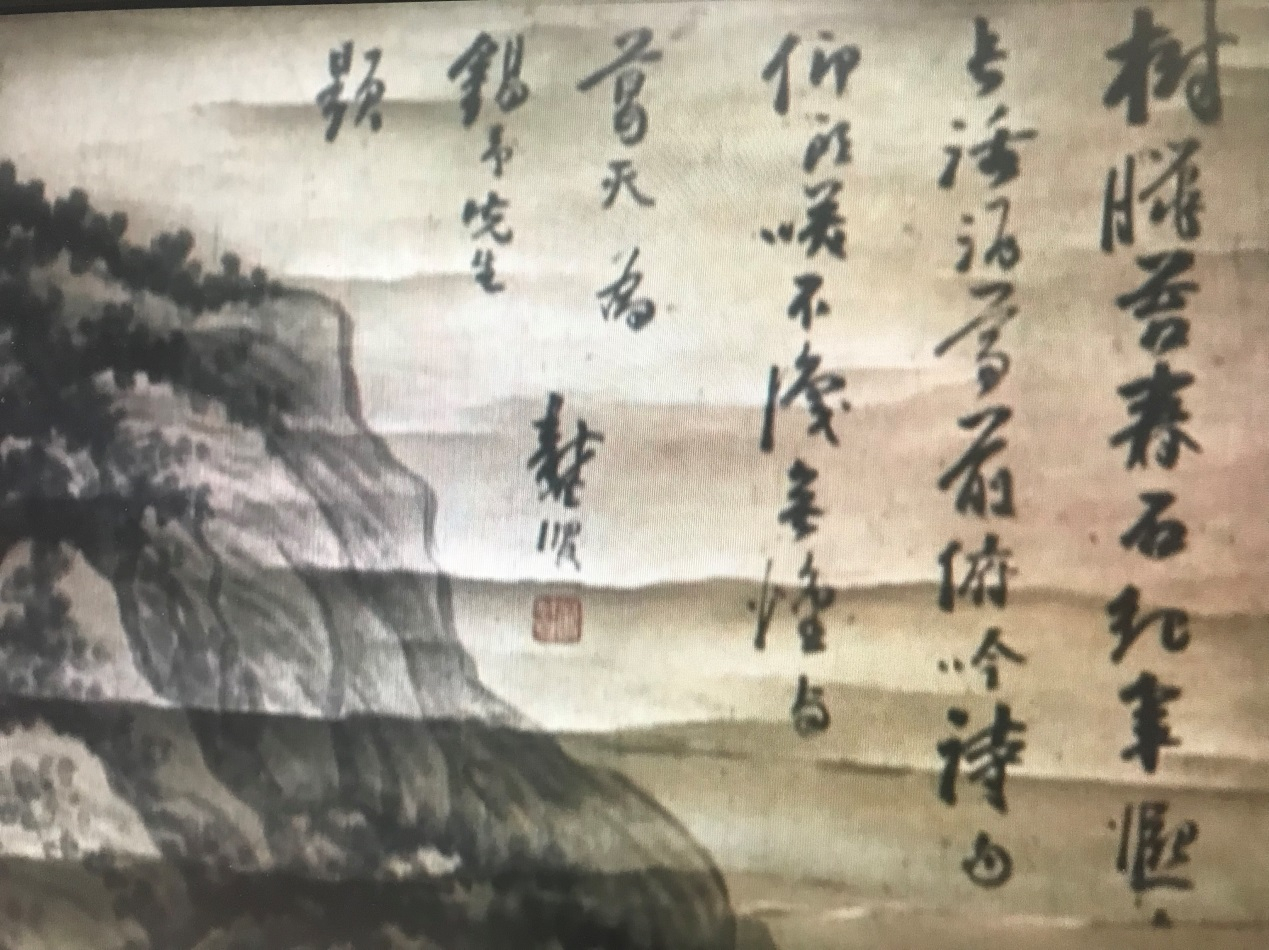 "We need to produce many proofs to compare with the original colors of the paintings. Sometimes, we need to take the proofs to the corresponding museums to make further comparisons," explained Yu Changwei, the deputy director of Zhejiang University's Image Acquisition & Processing Department.
In order to restore the ancient paintings in high definition, the university press chose the paper carefully. As the ancient paintings used peacock blue, peacock green, vermilion red and other colors which cannot be reflected in detail by four-color printing machines, the printing company ordered a customized six-color printing machine. Different printing technologies were also used to show the original features of the masterpieces.
(Top image: A man checks an ancient Chinese painting on a computer screen. /CGTN Photo)