Leopard rescued from a well in northwest China 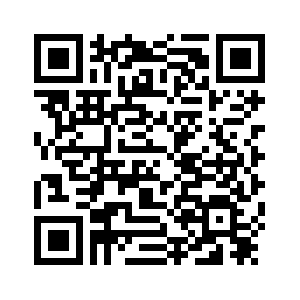 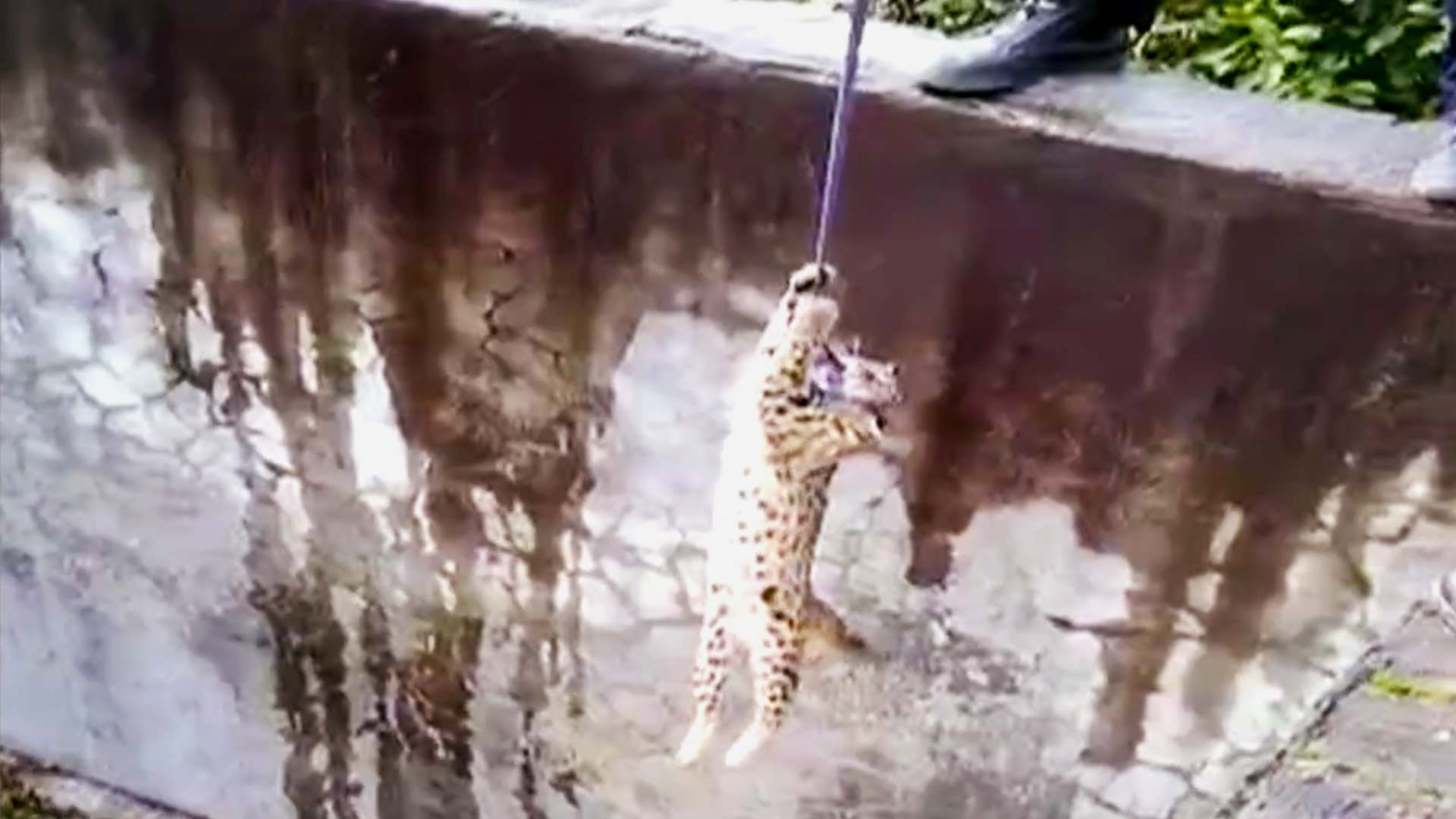 A policeman discovered a cat trapped at the bottom of a well. He rescued it himself using a dog leash. After he took it to the local wildlife protection management station, it was revealed the cat was a leopard, a national second-class protected animal. It was released back into the forest after treatment. Leopards were included in the 2012 IUCN Red List of Endangered Species and are in the China red data book of endangered animals.