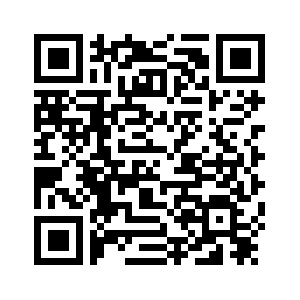 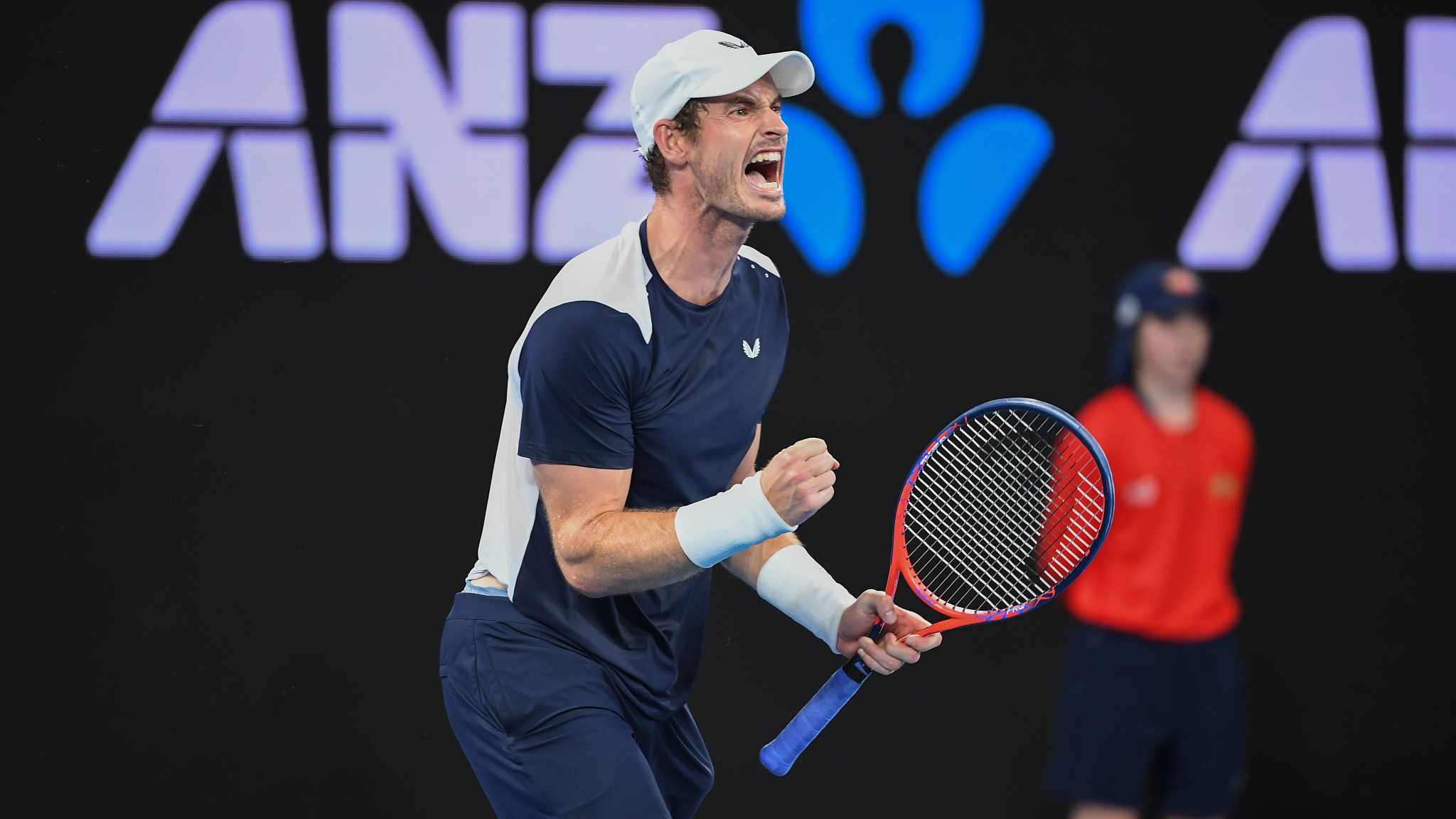 Andy Murray may well have played his farewell match in his injury-shortened career after valiantly going down in a grueling five-setter against Roberto Bautista Agut, but tributes overwhelmingly poured in for the superlative Scot on an emotionally-stirring Monday night at the Australian Open.
The five-hour marathon that probably gave a chance to millions of tennis fans to watch the retiring icon among the Big Four one last time in action in a major was followed by a surprise tribute for the man himself. A tribute video was played by the organizers on the big screen around the court which was a magnificent montage of some of the leading active players of the game talking about, arguably, the most successful man to hold the tennis racquet from Great Britain.
The other three of the Big Four – Rafa Nadal, Roger Federer, and Novak Djokovic – led the league of extraordinary tennis stars who paid touching tribute to their fellow genius at the Melbourne Arena.

Tribute from the Titans 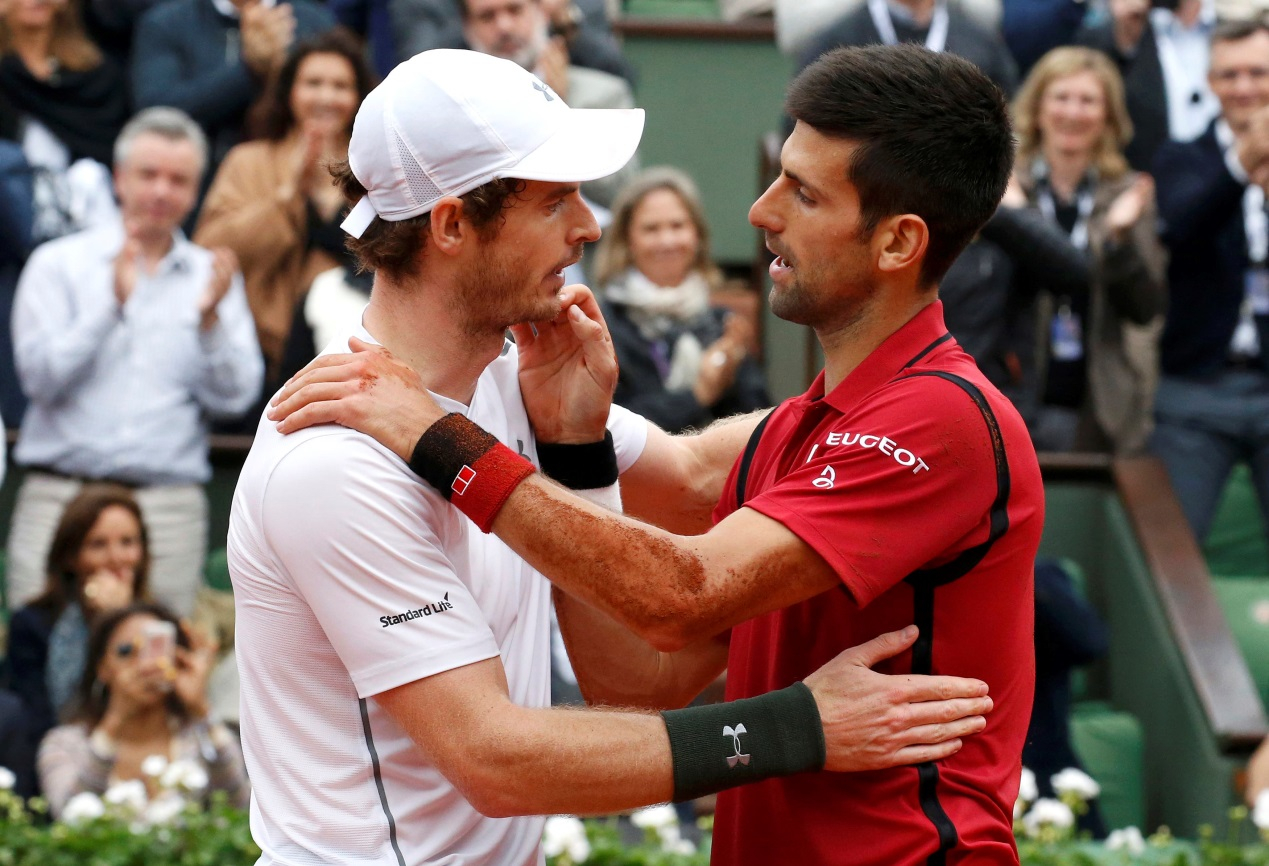 Nadal, who made several stunning comebacks after grappling with injuries and bounced back with Grand Slam wins over the years, said: "It is very sad you have to take that position (to retire) but sometimes life is not perfect. I just want to say thanks for all the things you give to our sport."
The Spaniard's arch-rival and Murray's other legendary competitor, Federer called himself the Scot's "biggest fan" and hailed him, saying: "Amazing career buddy. You have done Scotland proud, Britain proud, you are a Sir. Who can say that? Hardly anybody. But you did it as a tennis player."
"You always have friends in the locker room and you should be very proud of that fact. Just know that I am your biggest fan," the Swiss Ace stated in the heartfelt video.
The other member of the Big Four, Djokovic, who has recently overcome an injury lay off to reclaim the current world No. 1 spot, said: "We had quite a journey, both of us. We got to play against each other when we were like 12 years old at a small place in France. You kicked my butt pretty badly at that time and who knew we were going to have amazing careers."
"Thank you for leaving your heart and every last drop of energy on the court and being a true example and inspiring younger generations to play tennis the way you played it," he added.
A tearful Murray, reacting to those touching tributes, stated, "I've been very fortunate and unlucky I guess to compete in an era with people like Roger, Rafa and Novak. Incredible respect for them, we have had great battles and matches all around the world that tennis fans will remember." 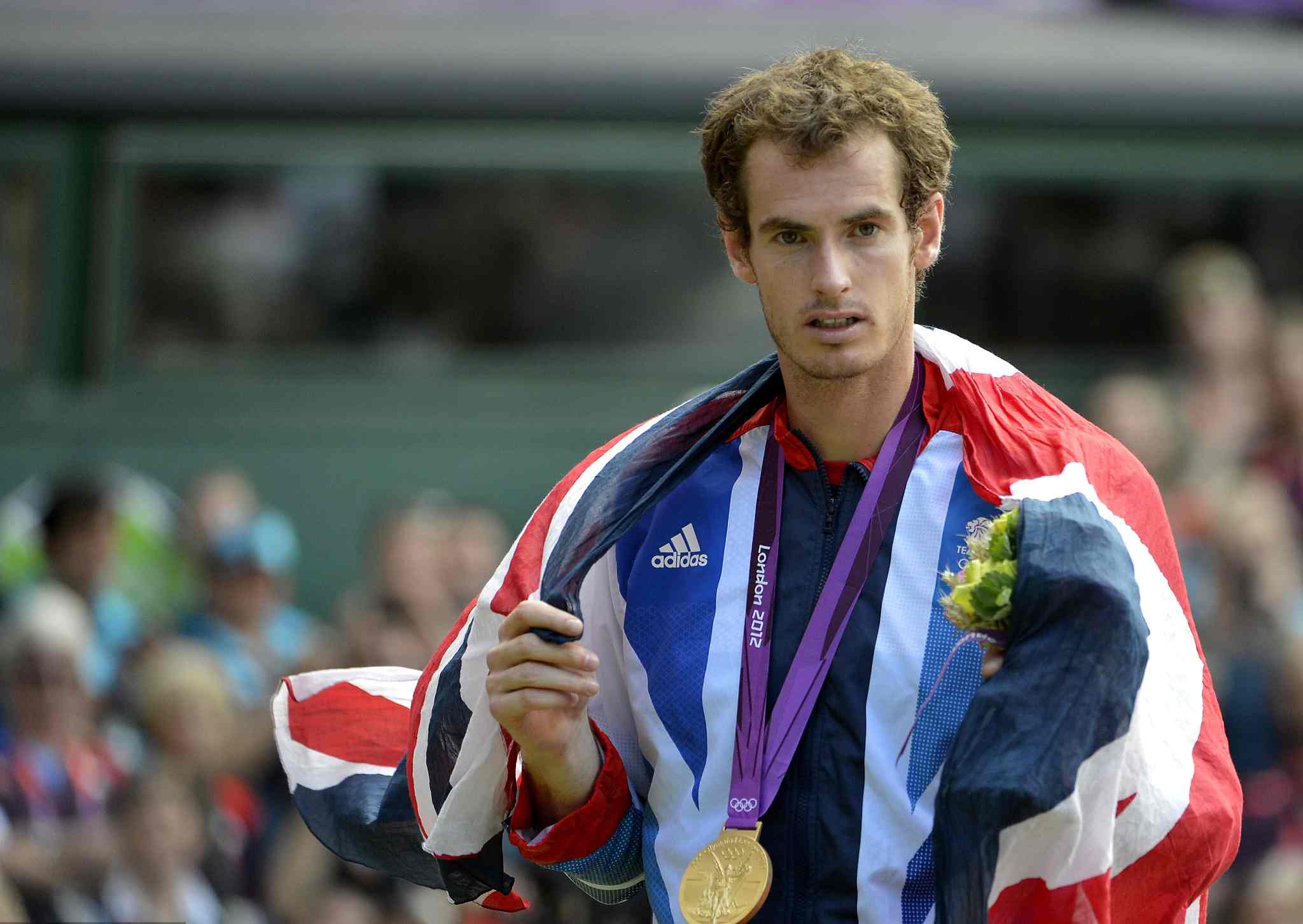 The 31-year-old has struggled since undergoing a hip surgery at the start of last year and was able to play just 12 matches in 2018.
He made his professional debut at the Barcelona open in 2005 and went on to bag 45 singles titles, including three Grand Slam crowns – Wimbledon in 2013 and 2016 and the US Open in 2012. In fact, he became the second British man after legendary Fred Perry to win a Grand Slam title and a multiple singles title winner at the Wimbledon.
Currently ranked at world no. 229 due to his long injury absence, Murray has 14 Masters 1000 Series titles under his belt and is also the two-time reigning Olympic champion, after winning the singles at Rio 2016 and four years before, in London in 2012. In 2016, he beat Djokovic in straight sets to clinch his first World Tour Finals, as well as the number 1 ranking.
The man, who also got one Davis Cup trophy in his envious kitty, was knighted by Queen Elizabeth II in 2016 and has accumulated more than $61m in prize money in his illustrious career.

A trend-setter and voice against sexism 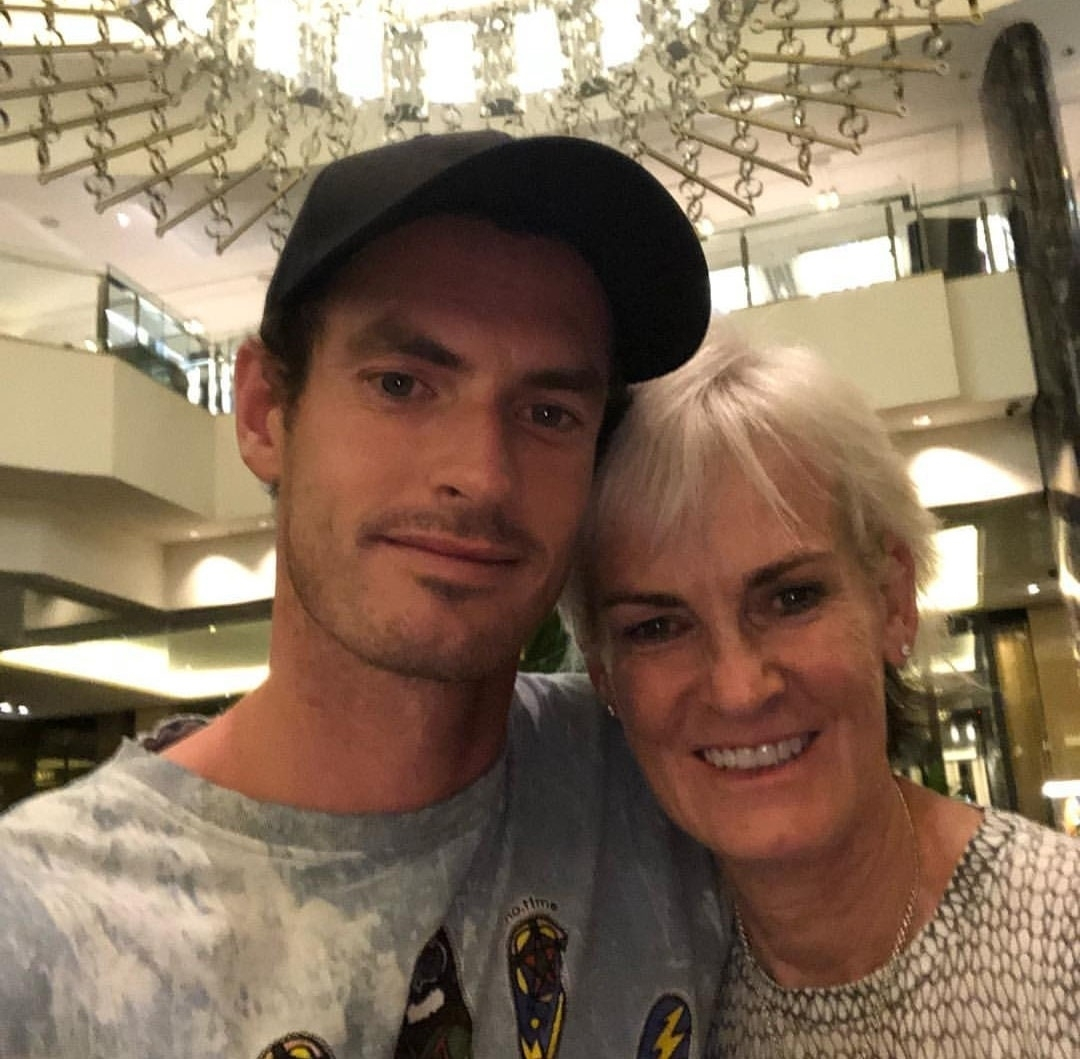 In 2012, Murray set a new trend by becoming the first player to employ a former tennis legend as a coach when he roped in former icon Ivan Lendl as his coach. That set the ball rolling for a new era of super coaches in tennis history as Djokovic hired Boris Becker and subsequently, Andre Agassi while Federer took the service of Stefan Edberg.
The indomitable Scot then raised a few eyebrows after appointing France's former women's No.1 Amelie Mauresmo as his coach but he remained unfazed by the sexist critics to continue making his mark in the world of tennis.
Not only on the court but he made some remarkable achievements off the court as well. He is often being remembered as a prominent male voice on gender equality. He has been quite unequivocal on thrashing sexism in tennis and has lent his voice for feminist causes.
Tennis legend and one of the vanguards against sexism in tennis, Billy Jean King remembered Murray's contribution to the cause by tweeting, "Your greatest impact on the world may be yet to come. Your voice for equality will inspire future generations."