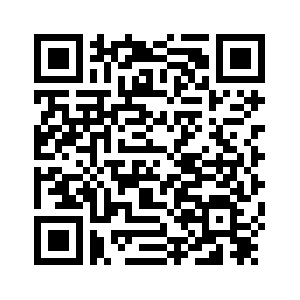 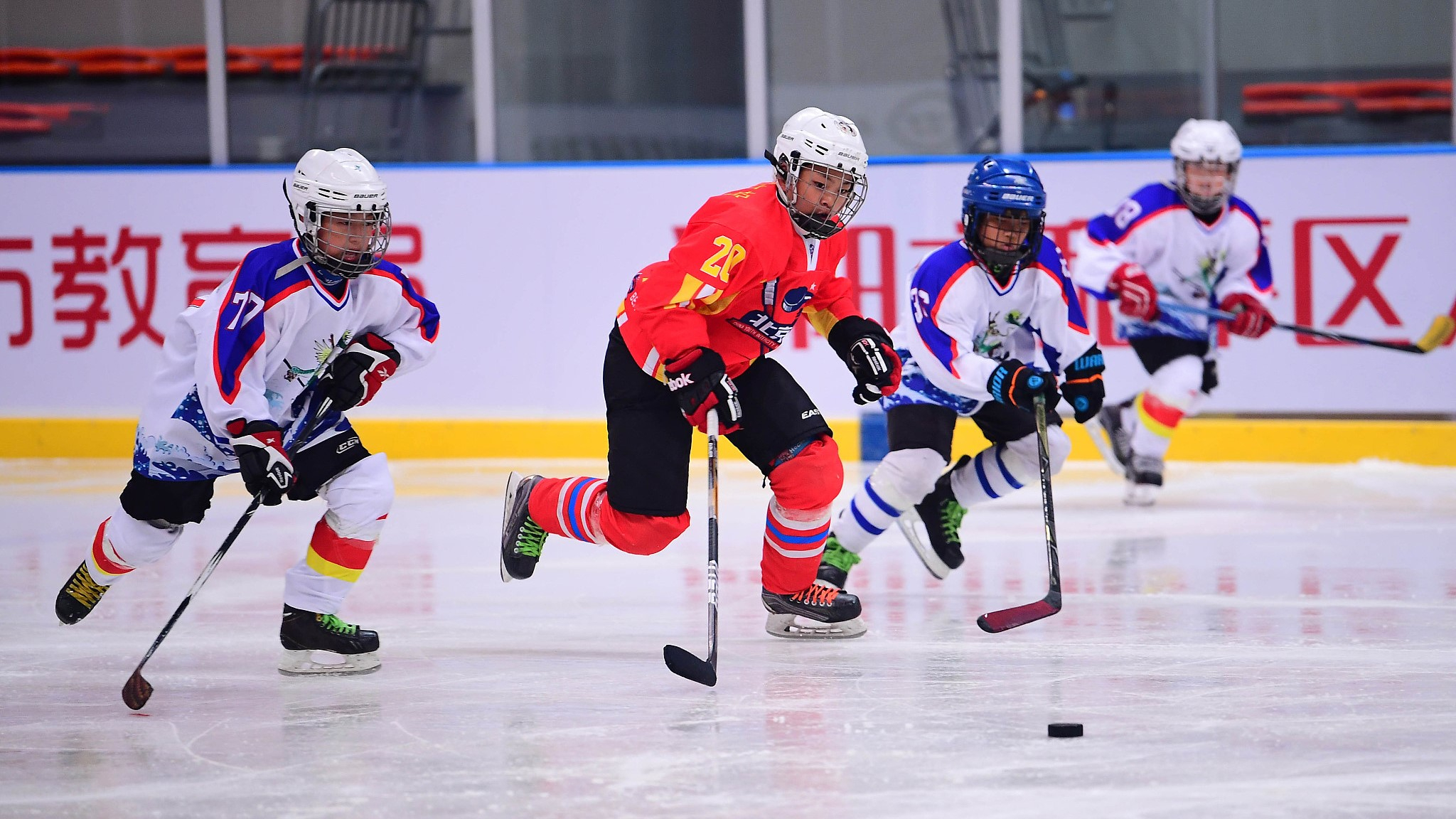 The International Ice Hockey Federation (IIHF) asked China that it needed to improve its ice hockey teams to avoid disqualification for Beijing 2022 Olympics.
"It's a challenging situation for China, especially in the men's game. It takes as long as 15 years to develop good hockey players to be competitive at the highest level – at the moment, China has only four. We have to make sure that the Olympics are the highest-level competition, but at the same time give the host teams a chance to put on some decent performances," China Daily quoted Rene Fasel, IIHF's president as saying. 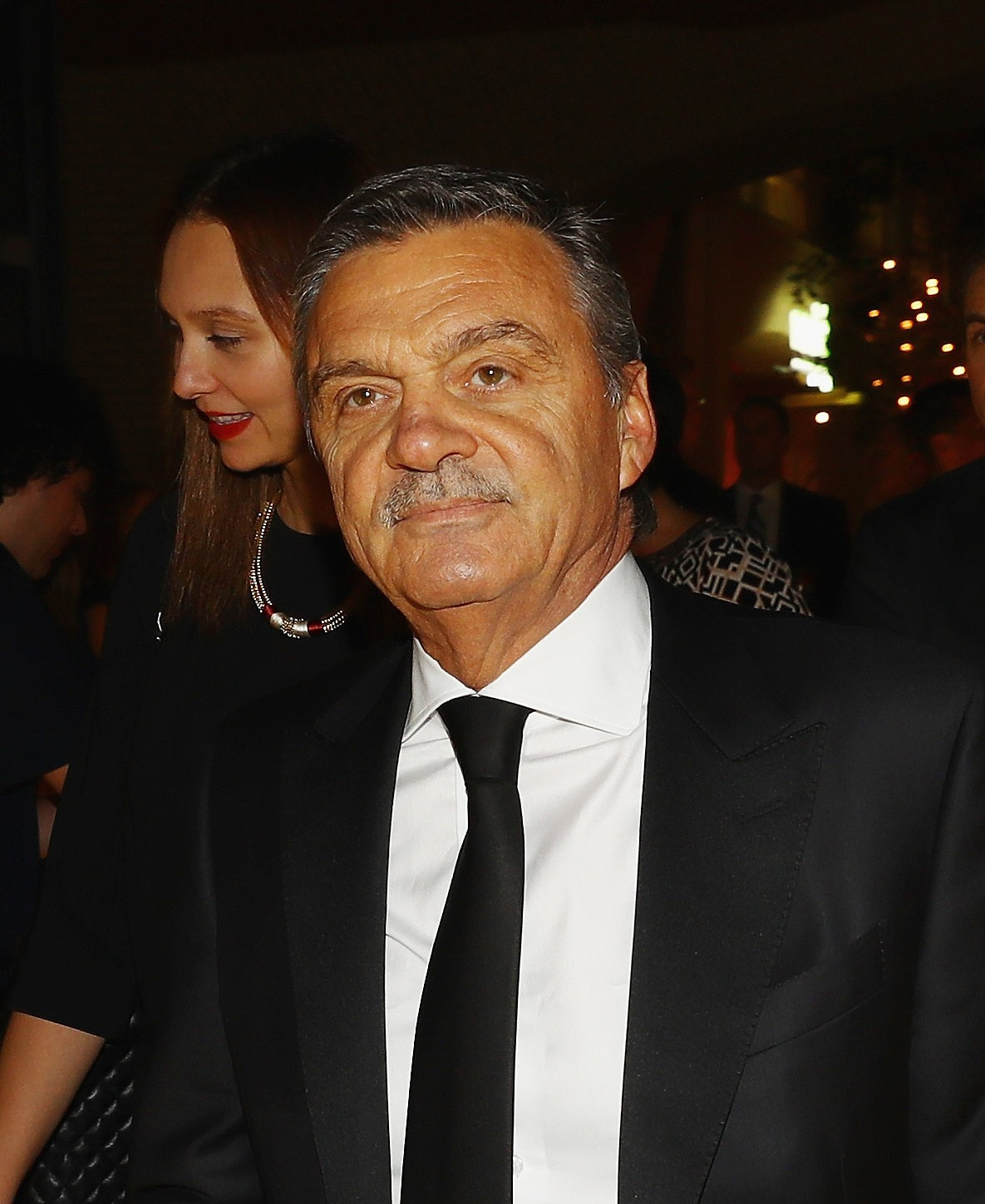 In May 2018, the organization approved the Chinese men's and women's national hockey teams' participation in the 2022 Winter Olympics, which was the second exception to the tradition of having even the host earn a spot via qualifying matches. The first exception was for the South Korea for the 2018 Winter Olympics in PyeongChang.
The Chinese men's ice hockey team currently No. 33rd in the world are way too far from the Winter Olympics which will have 12 teams for men's ice hockey tournament. As for the women's team, though China made it to the semi-finals at the 1988 Winter Olympics in Japan's Nagano, they failed to enter the event in Sochi and PyeongChang. Currently, the Chinese women's team rank No. 20th in the world while only 10 teams can play in Beijing in 2022.
Though there were a lot of difficulties in front of China in ice hockey development, Fasel sounded confident in the country. "I don't know if you have the word 'impossible' in Chinese. I don't think so. The Chinese character is that when you want something you will do it by working day and night, putting in extra effort and manpower until you make it happen," said the IIHF boss. 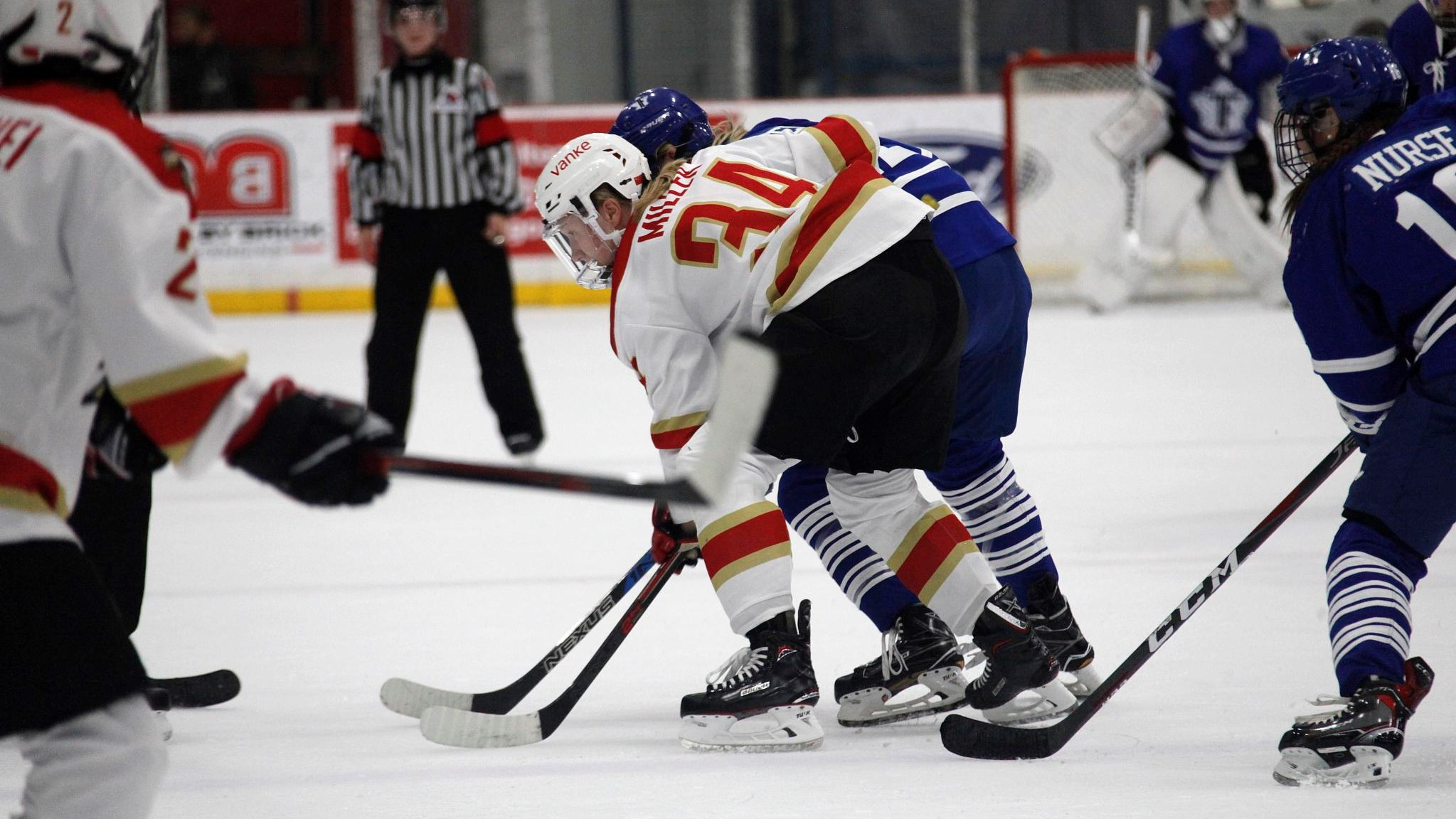 China implemented various policies in recent years including sending youngsters overseas to train, inviting foreign ice hockey talents to the country for consultancy and establishing national ice hockey clubs to help the development of the sport. The Kunlun Red Star born in 2016 currently play in Kontinental Hockey League (KHL). Wayne Gretzky, ice hockey legend of Canada joined the Red Star in 2018 August as a global ambassador to promote ice hockey development in China.
More importantly, young Chinese players began to find their spots. Yan Juncheng (Eddie Yan), 18, from the Victoria Grizzlies of British Columbia Hockey League was appointed China's captain to lead the team in the IIHF Division III world junior tournament that will take place from January 14 to 20 in Iceland's Reykjavik.
In his first season with the Grizzlies, Yan scored eight points including four goals and four assists. "China is working hard to establish a qualified team for the 2022 Winter Olympics. We have some playing in the VHL (Supreme Hockey League) and some in KHL. I played for the U18 team. Players in foreign leagues are very experienced on the rink and we learned a lot from combatting them. Young players are treasure of Chinese ice hockey and they can carry the national team in 2022," said Yan.