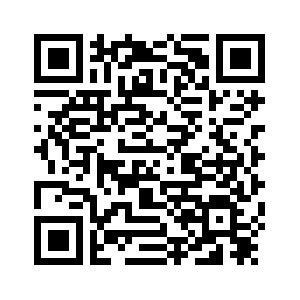 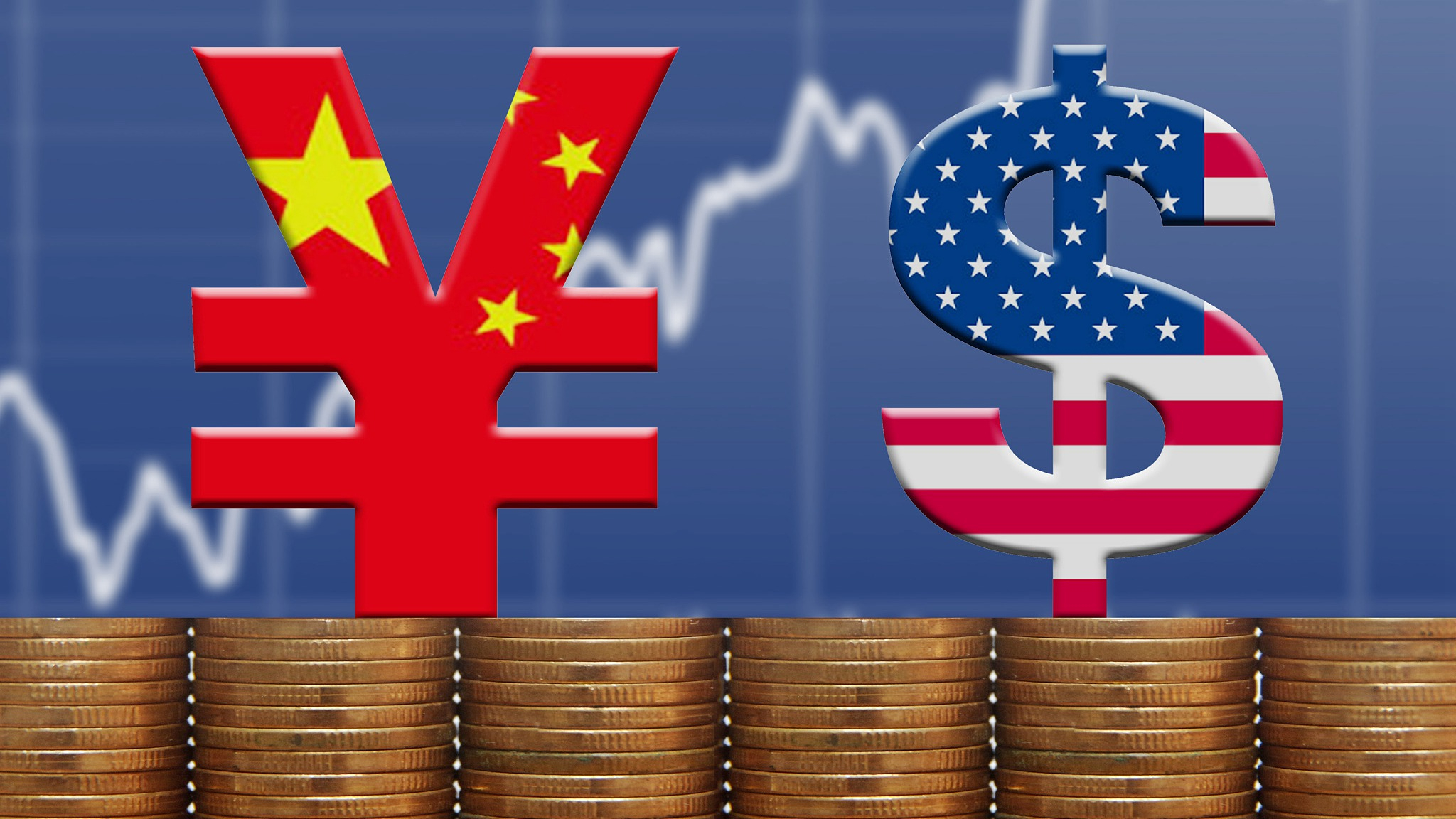 Editor's note: James Rae is a professor at the Department of Government at California State University in Sacramento, California, U.S. The article reflects the author's opinion, and not necessarily the views of CGTN.
As we are entering 2019 and celebrating the 40th anniversary of the establishment of diplomatic relations between China and the United States, mutual suspicions threaten to begin a new cold war and economic tensions are the current flashpoint.
In 2012, Wang Jisi and Kenneth Liberthal published a paper with the Brookings Institution on the growing seriousness of strategic distrust between U.S. and Chinese decision-makers.
In fact, Wang's prediction that American declining economic competitiveness may lead to it initiating a trade war has come to fruition. Both economies are decelerating and stock markets in both countries are down significantly.
The fallout from the provocative Canadian detainment of Huawei senior executive Meng Wanzhou on an American arrest warrant and targeting of one of the most dynamic and important firms in China crystallizes the ongoing challenges in the relationship.
Yet as the new year approaches, cautious optimism surrounds the decision to delay tariffs and restart consultations; though pessimism from most observers overshadows those positive hopes. 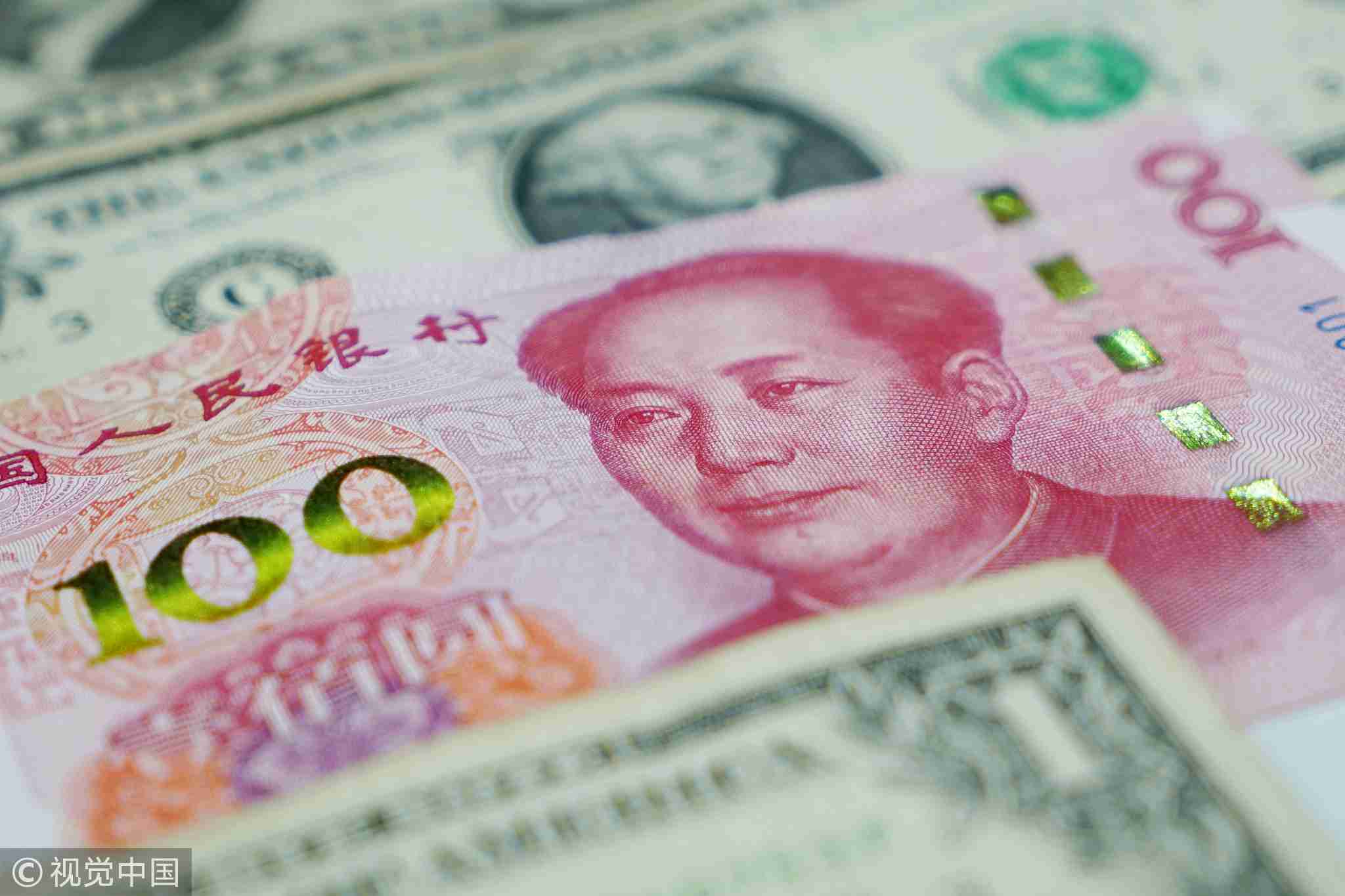 We may ask whether the United States is growing at China's expense or if China is growing at America's expense? Do the two countries economically have irreconcilable differences or do they remain interdependent actors?
40 years ago, very little trade occurred, but American foreign policy was advantageous to allow Deng Xiaoping's domestic priorities to take hold, ultimately bringing China up to a world economic power, master of its own future, and the most dynamic economy in the world.
20 years ago, China was primarily a destination for American manufacturing seeking cheap and competent labor and a desirable market for the potential consumer base of an enormous population.
The two economies were interdependent when American firms sought to exploit lower wages to maintain higher profits in labor-intensive industries or sell finished products like automobiles or consumer durables to an import-starved population.
American companies and consumers gained short-term advantages from production shifting to China, though vulnerabilities remained.
Today, Chinese private and state-owned firms are globally competitive, seeking investment opportunities and development projects around the world, while China's estimated 400-500 million persons middle class are purchasing goods and traveling at an unimaginable scale. 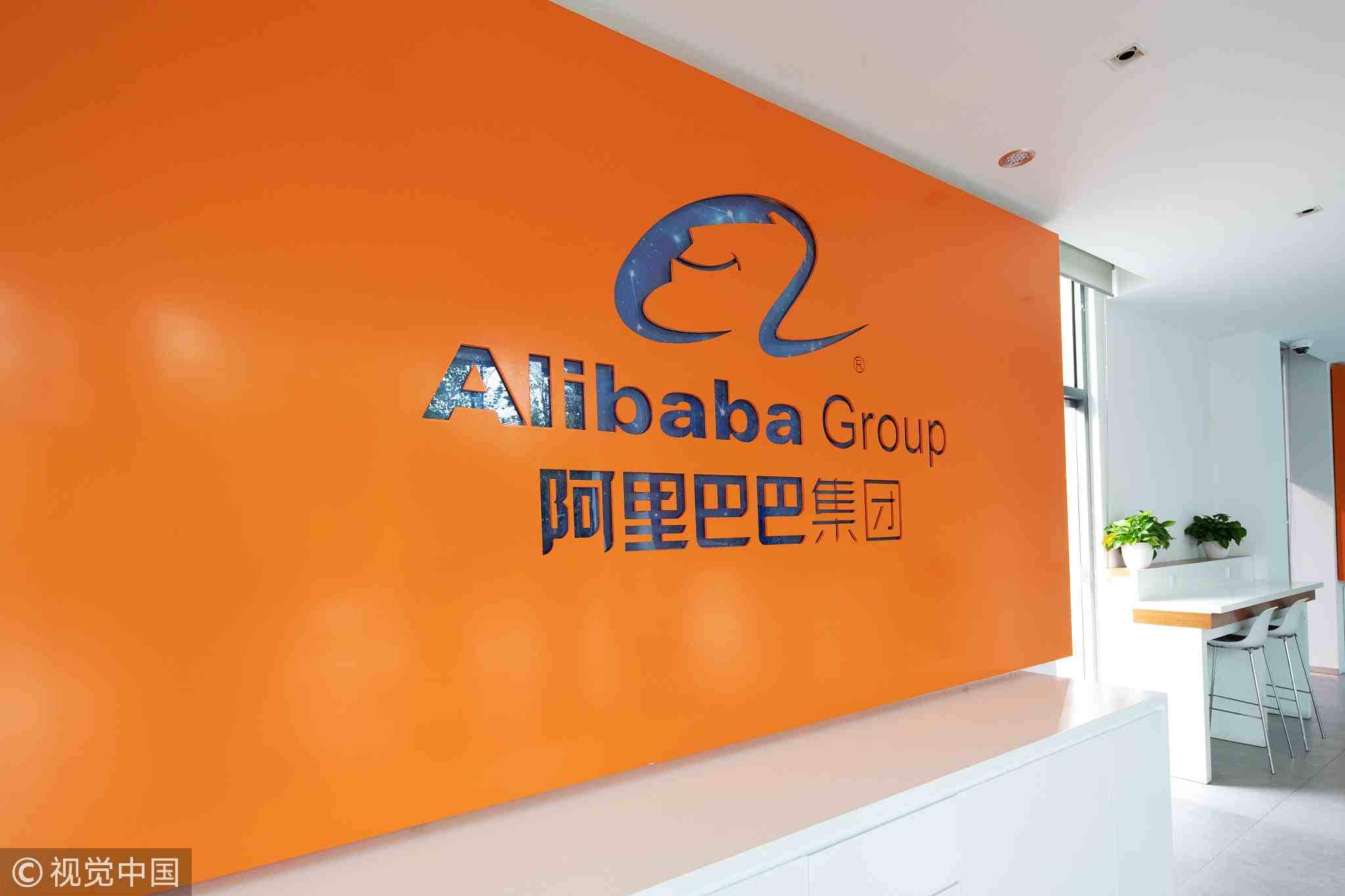 Thus, China has benefited much more from these 40 years of economic ties than has the United States. China has scaled up its industries through American manufacturing and the natural transfer of technology that entails, improved corporate management through outside advisement, and advanced human resources through educational exchanges and overseas training.
This was not at America's expense, however. American competitiveness has declined in some key areas like primary education and infrastructure capacity owing to internal American challenges from political divisions and cultural changes.
Frankly speaking, the American business and political elite were not prepared for the rapidity of this transformation in the relationship and the United States is not yet ready to cede global financial and economic leadership generally, and certainly not to China in particular.
Most American decision-makers still hope to dictate the rules of the game and compel others to adhere to U.S. preferences, using the leverage of international financial institutions like the International Monetary Fund, the multilateral trading organization of the World Trade Organization, or direct pressure to gain compliance as on Japan and West Germany in the 1980s Plaza Accord or on most everyone during the Trump administration. 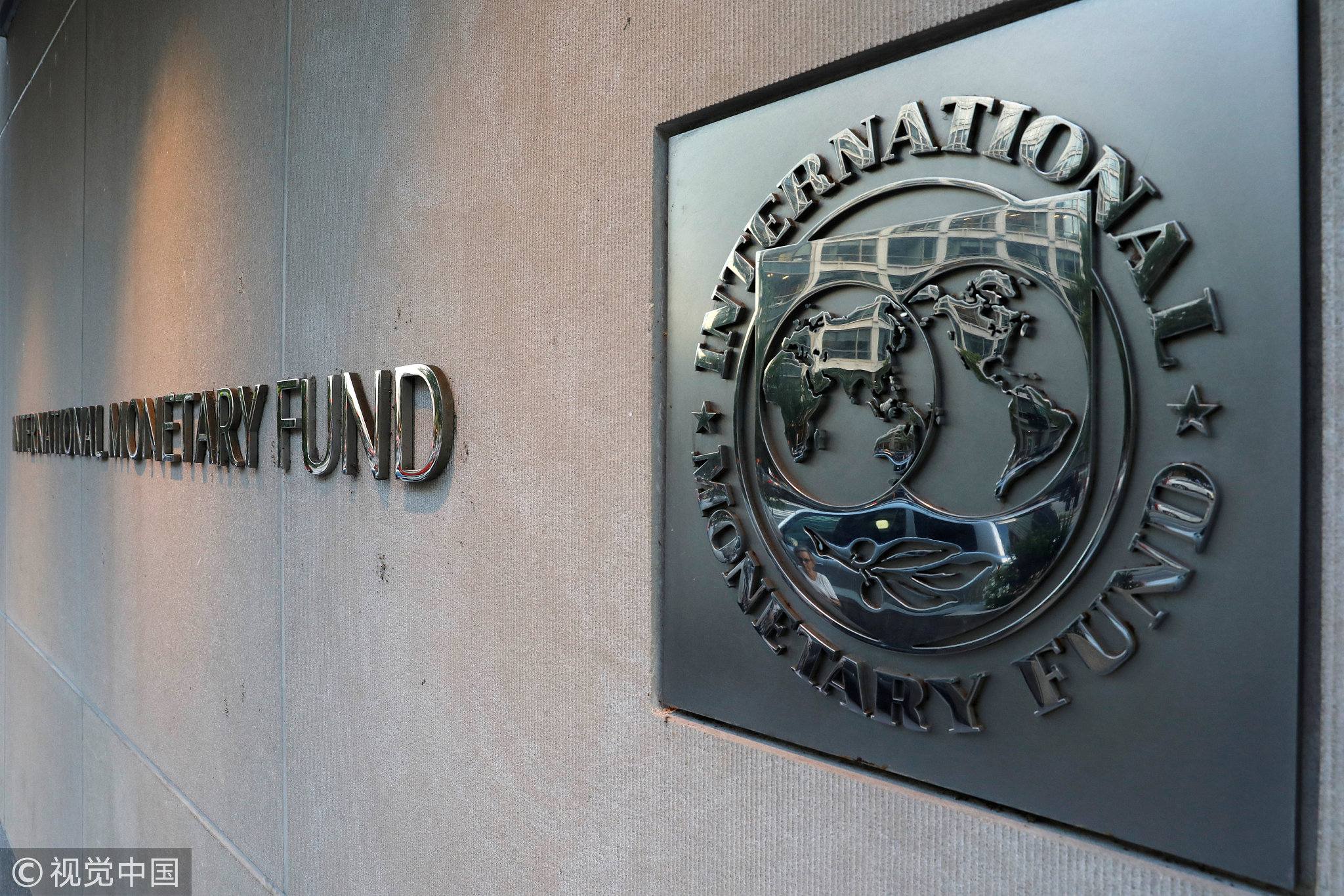 Accusations toward China of currency manipulation and artificial trade barriers and to some degree on intellectual property mirror those leveled toward Japan thirty years ago.
Of course, Japan capitulated owing to its diplomatic allegiance to the United States, and just so happens to have experienced two lost decades as its economy has stagnated ever since.
Chinese concerns (identified by Wang as well) that the ultimate U.S. desire is to weaken China is therefore well taken. Nevertheless, Chinese leaders have shown a willingness to compromise in this spat but are less likely to follow all American demands, especially those calling for a complete overhaul of the entire economic model.
While competition does not have to equate to conflict, and as the Brooking report indicates, the bilateral relationship today is very mature (as of 2012 at least), and a new American president may adopt a more conciliatory approach, conditions have changed, mistrust is pronounced, and the world economy needs resolution between these two economic giants. 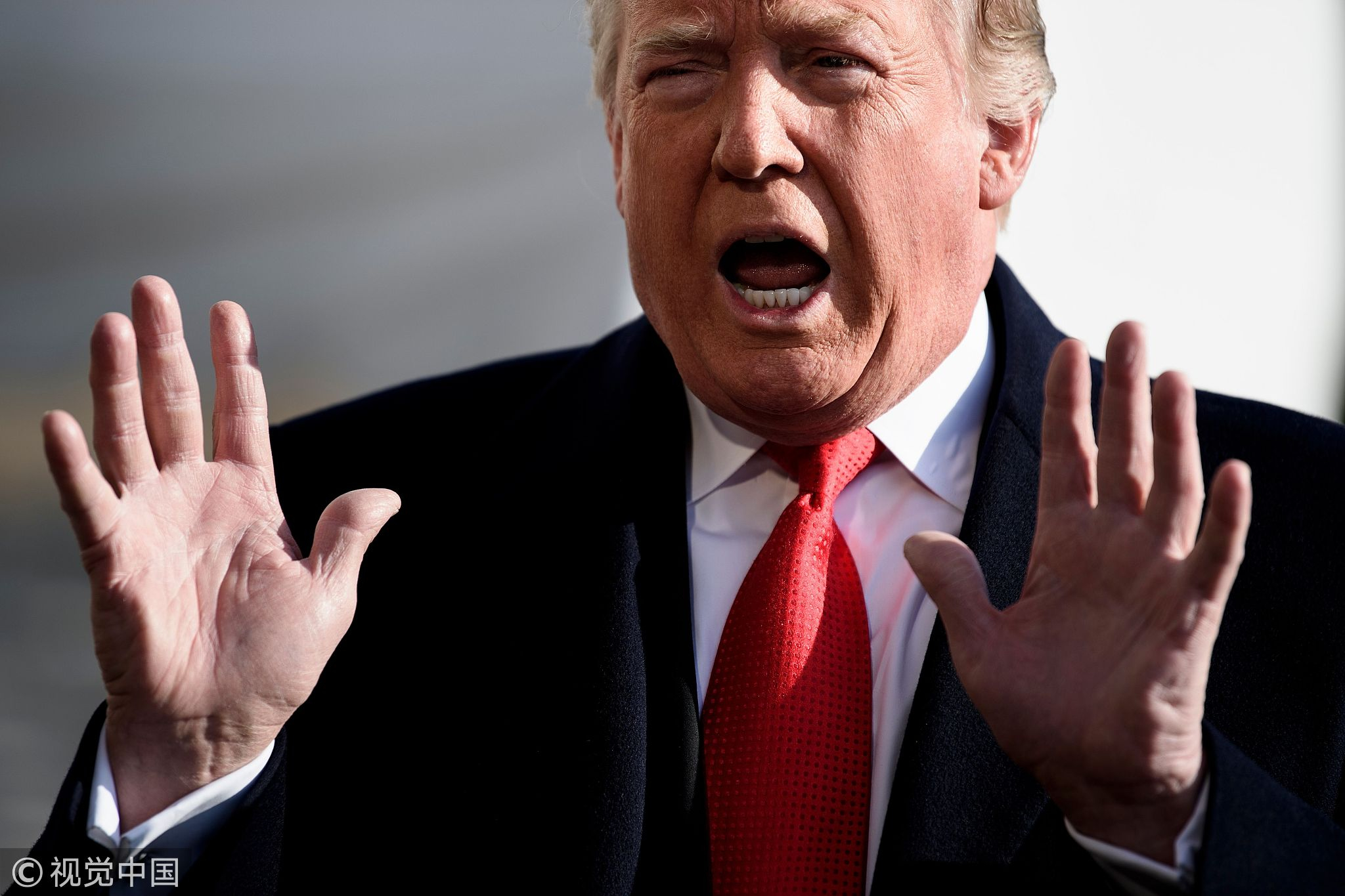 U.S. President Donald Trump speaks to reporters while walking to Marine One on the South Lawn of the White House in Washington, DC, November 29, 2018. /VCG Photo

U.S. President Donald Trump speaks to reporters while walking to Marine One on the South Lawn of the White House in Washington, DC, November 29, 2018. /VCG Photo

We should look back fondly to 1979 and the bold leadership of Jimmy Carter and Deng Xiaoping, and the subsequent development of deep economic interdependence through the 1990s, as those days may not soon return.
Now that innovation and information technology are the areas of growth, neither want to be dependent on the other and rather than reciprocity we find competition and cyber intrusions.
Thus, the contest over intellectual property implicates all aspects of the relationship: Who can build or maintain the best universities in the world, who can develop, keep, and/or attract local and foreign talent, and who can develop next generation advancements in science, technology, commerce, space, etc.?
(If you want to contribute and have specific expertise, please contact us at opinions@cgtn.com.)