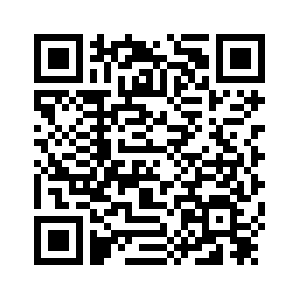 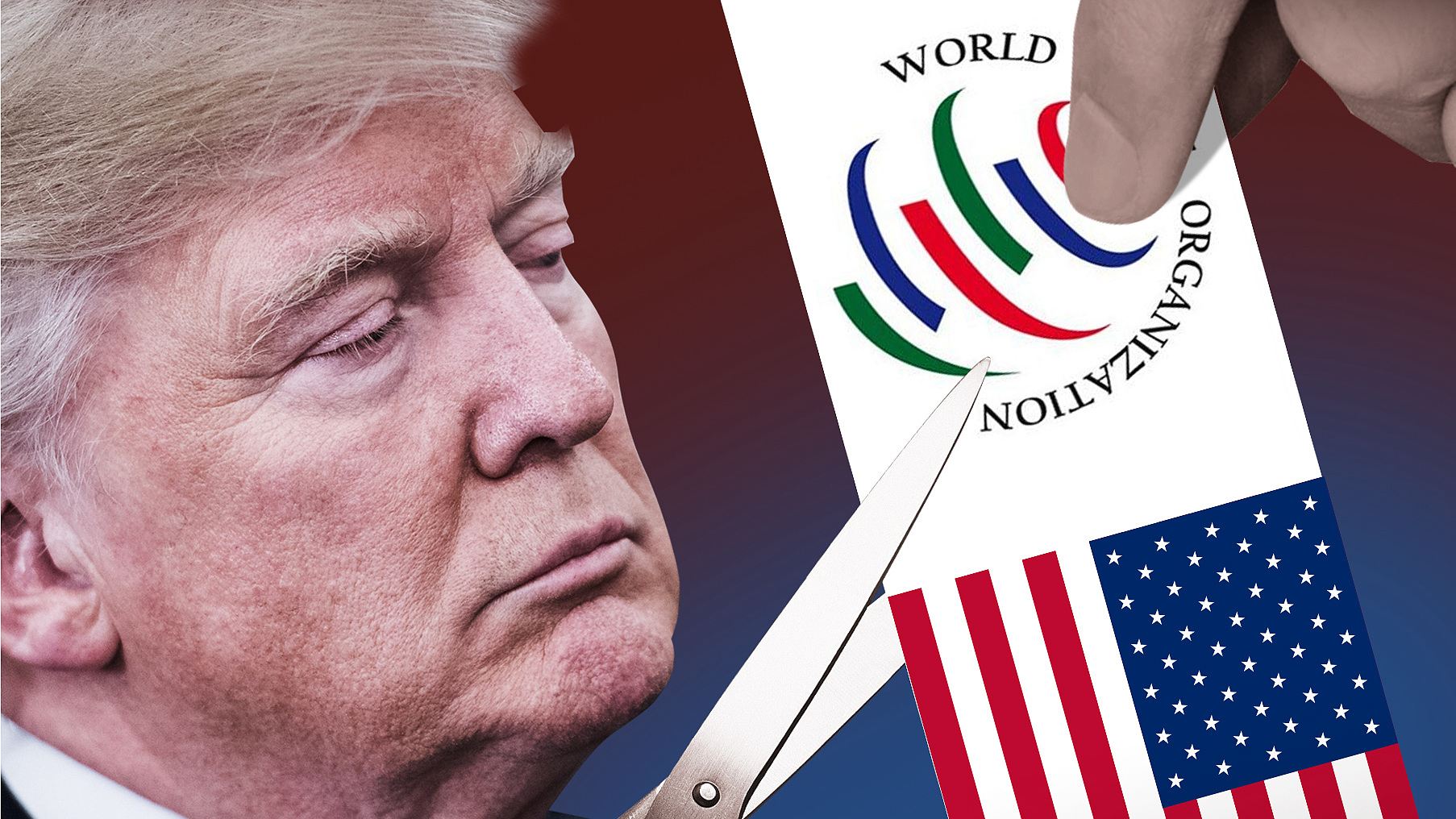 Editor's note: Kong Qingjiang is the dean of the School of International Law at the China University of Political Science and Law. The article reflects the author's opinions, and not necessarily the views of CGTN.
US President Donald Trump is obsessed with America First. A series of stunning measures of the United States are quite illustrative.
He withdrew from the TPP and the Paris agreement; he restarted the negotiation of the North American Free Trade Agreement (NAFTA); he exited the UNESCO; he threatened to leave the WTO; he – regardless of the WTO disciplines – imposed huge tariffs on steel and aluminum imports from China, Europe, Japan and Canada; and he initiated a trade war against China while demanding a huge concession from China. 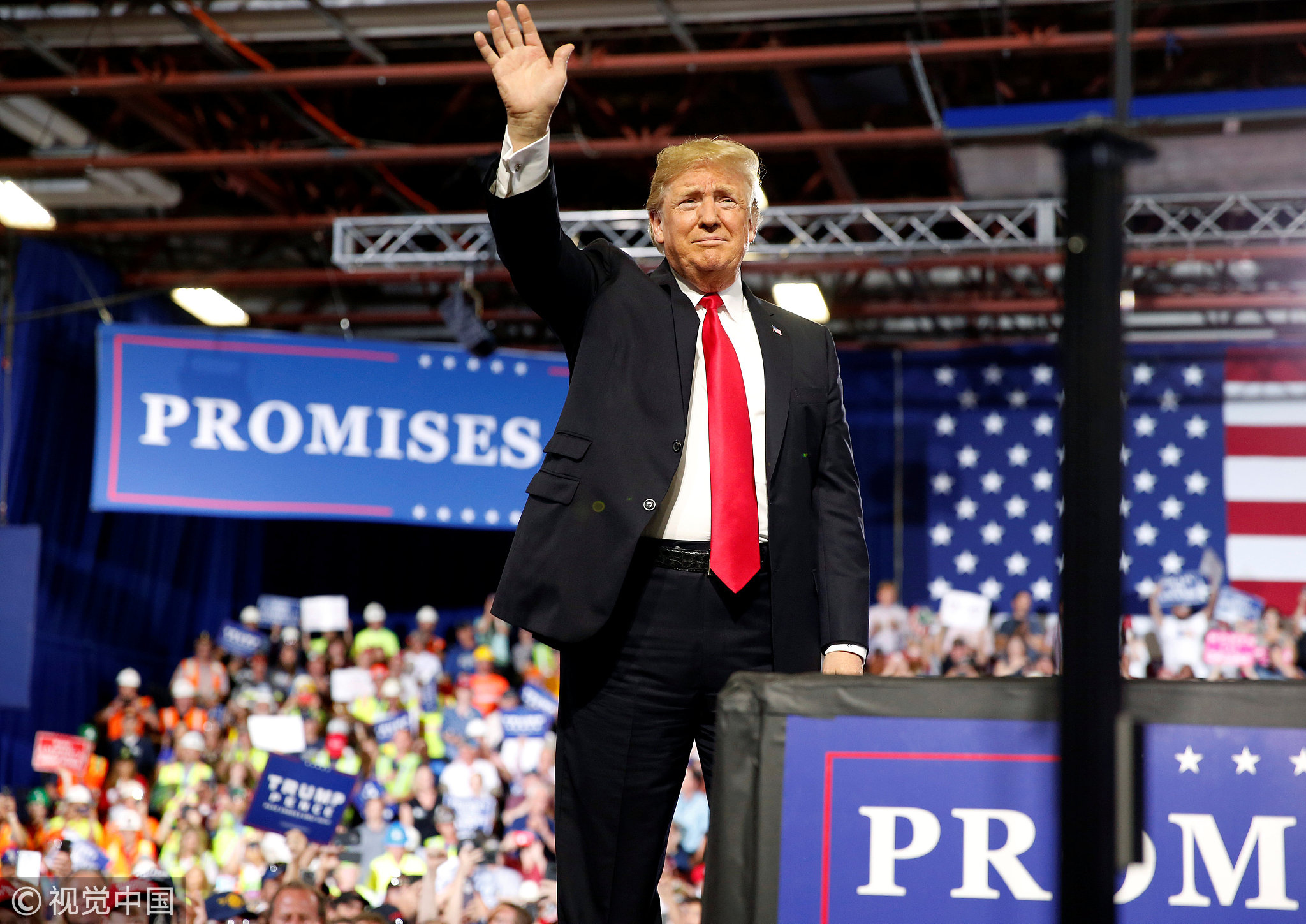 We have to admit that as a novice politician, he is pleasing his voters and electorates by honoring the promises he made during his campaign. As a US president he is defending what he thinks is good for his country. He is not to blame in this regard.
However, he is destroying the current world order that the US helped establish after the WWII. He is also intending to establish a self-interest-centric international order, although it remains unclear whether there has been a blueprint for such an order. Yet, he is aware that a US-led order is where the long-term US interest lies. As Trump attempts to construct a new world order in light of the America First complex, he is doomed to fail. He is attempting to build a house on sand.
It is not difficult to find that the current international order is based on the sovereignty principle, which suggests actors, i.e., countries in the world, are equal and an order on top of these actors must be able to accommodate the interests of various countries. In the history of mankind, never has one seen an order based on one single country’s interest being placed above that of all the other actors, regardless of how powerful it is. 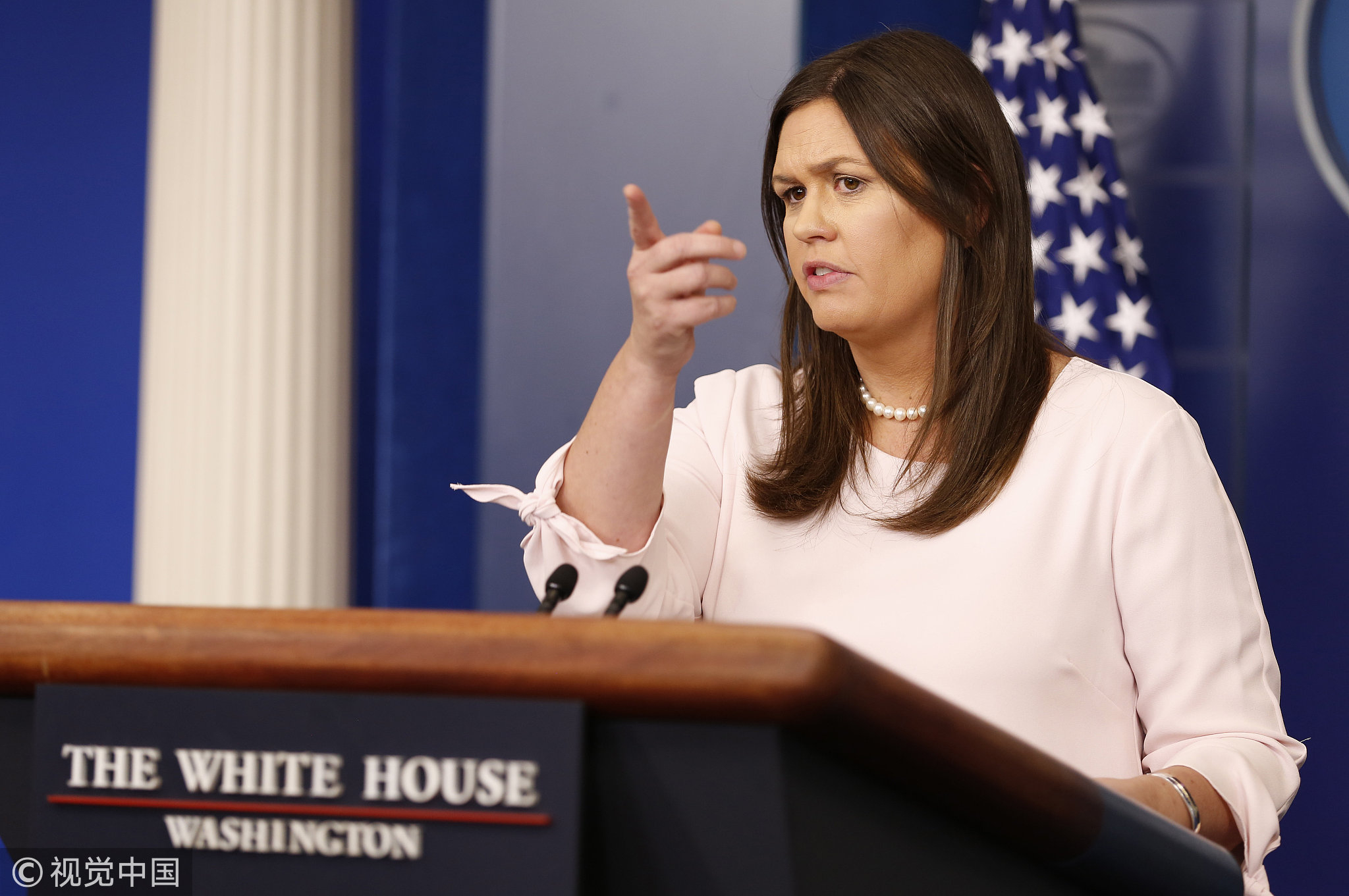 The Rome Empire crashed and so did the Mongolian Empire. When the British Empire descended and, particularly, when it was not in a position to care for its colonies’ interest, among others, it had to give in to the US leadership of the world order. It might be too superstitious to assert that this is a curse on the leader of the world order. Nevertheless, it deserves a second thought when a world leader retreats to place its own interest above all.
The US, since taking leadership from the UK, has been regarded as a lenient hegemony as it had kept an eye on the common interest of the international community until Trump came to power. For example, the WTO rules, which the US helped to shape, were made on the basis of Most Favored Nation (MFN) principle and consequently, nationals of the participating members, regardless of their power, are entitled to the same treatment in a particular country.
Equally illustrative is that the establishment of the Dispute Settlement Body (DSB) in the WTO entitles WTO members, regardless of their powers, to an independent trial when in dispute with other members. Therefore, the MFN, DSB and other WTO institutions are often viewed as a public good.
With Trump’s reactionary behaviors, uncertainty lingers as to whether all this will come to a stop.
An order is easier to be destroyed than established. And establishing a Trump-style order is nothing but a dream, just like a house built on sand.