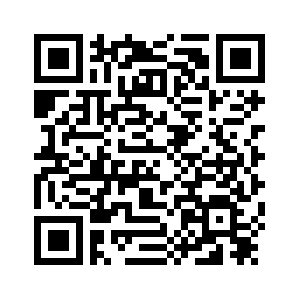 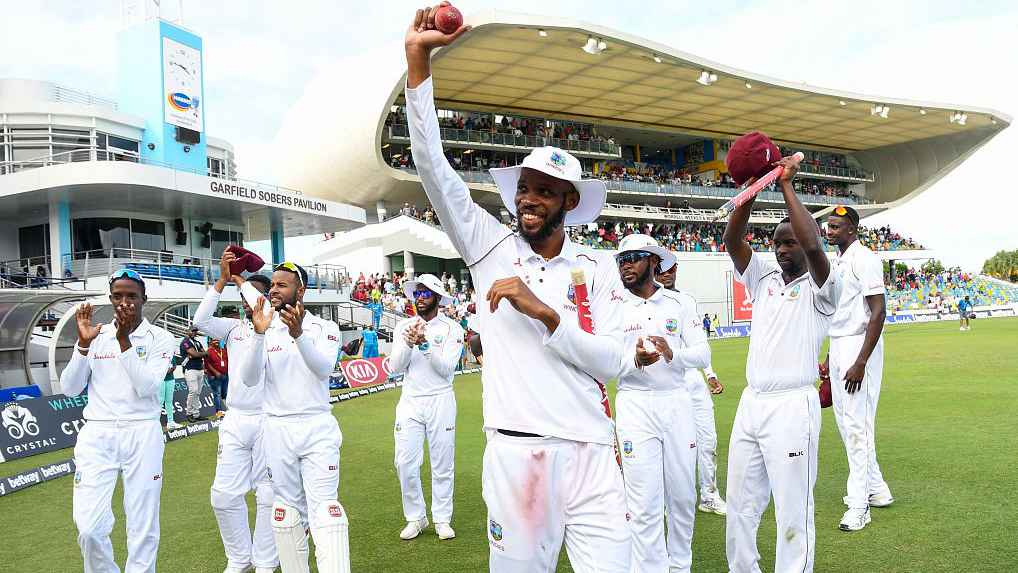 Cricket is the only game which unifies and integrates the distinctly different island nations in the Caribbean but the gentleman's sport which has been the showcasing the Caribbean free-wheeling calypso spirit has been undergoing a steep decline over the past couple of decades across the geographically and politically separated countries of a unified larger cricketing entity called the West Indies. But this week, there was an amazing exception that rekindles the memories of the heydays of the Caribbean cricket.
The kings-turned-underdogs scripted a historic 381-run win over a mighty England at Bridgetown on Saturday. The remarkable win that saw a four-pronged Caribbean pace attack, a hallmark of their heydays of the 1970s and 1980s, running amok and ripping through the England batting rekindled the memories of the bygone era of Caribbean cricket in Barbados. 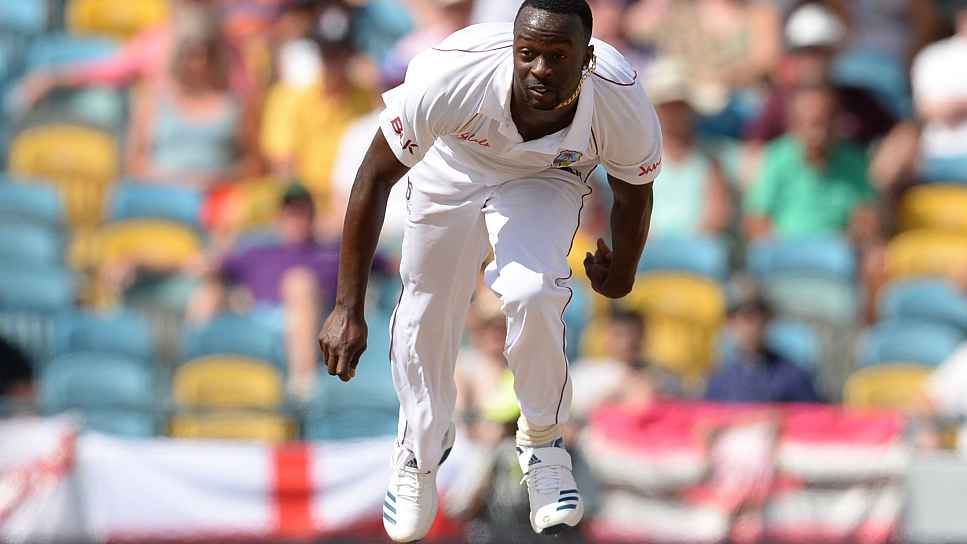 Kemar Roach of the West Indies bowls during the second day of the first Test match between the West Indies and England at Kensington Oval on January 24, 2019, in Bridgetown, Barbados. /VCG Photo

Kemar Roach of the West Indies bowls during the second day of the first Test match between the West Indies and England at Kensington Oval on January 24, 2019, in Bridgetown, Barbados. /VCG Photo

After struggling against a vintage James Anderson and a clinical Ben Stokes in the first innings, the battered and bruised side bounced back with Barbadian Kemar Roach dismantling the famed and formidable English batting with his raw pace and exceptional accuracy. The Three Lions were bundled out for a paltry 77 in their first innings with a rampaging Roach bagging five wickets.
The home side received some early jolts in their second innings before wicket-keeper Shane Dowrich, and skipper Jason Holder put together one of the most memorable partnerships in world cricket history. Dowrich made a patient 116 while Holder's heroics saw him making a stunning 202 off just 229 balls.
Their 295-run unbeaten partnership not only took the game away from the tourists but also brought the unfancied side closer to a memorable win with the England side needing a herculean target of 628 runs to win. 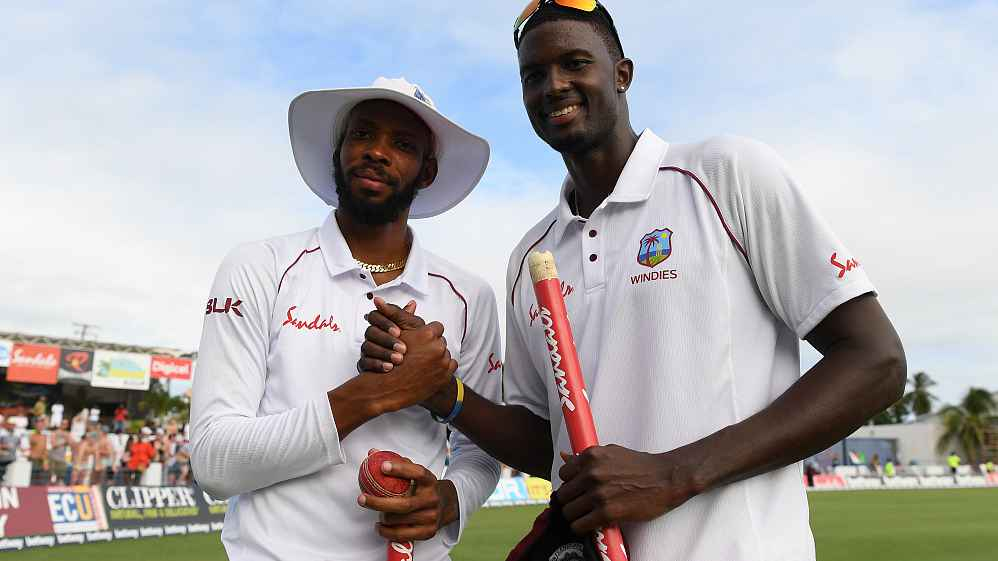 If it was Roach who set the tone for a Caribbean bowling onslaught in the first innings, another Barbadian Roston Chase went for the jugular in the second innings with his beguiling off-spins. Despite opener Rory Burns's 84, the English batting fell like a pack of cards with Chase bamboozling Joe Root's side.
The eventuality did happen as the off-spinner picked up eight wickets in the innings to power the hosts to a memorable win in the opening Test of the ongoing series.