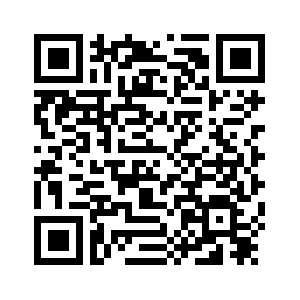 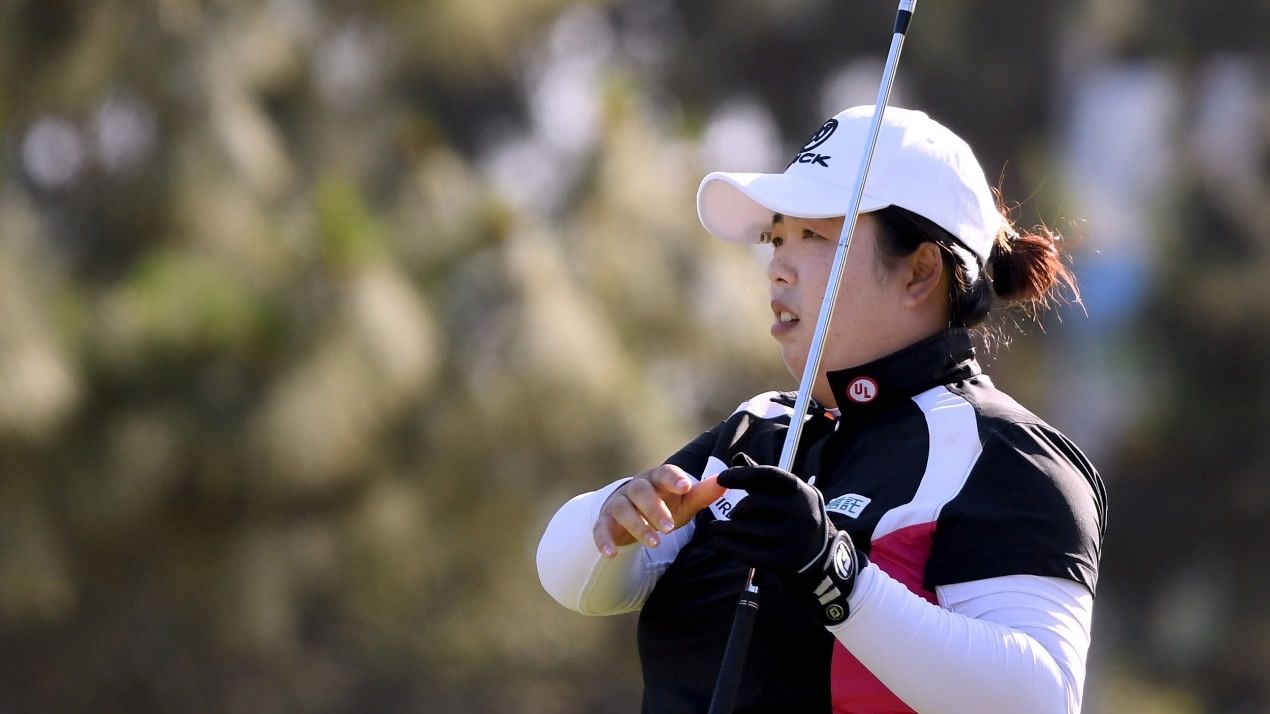 The best LPGA's golfers are competing in Los Angeles this weekend. Among them is Feng Shanshan, the first golfer from the Chinese mainland to become world No.1. CGTN's May Lee had a chance to sit down for an exclusive interview with Feng in Los Angeles.
After scoring back-to-back tournament wins last November in China, Feng moved up to the top of the LPGA world rankings for the first time. She said Chinese people were not too crazy or too happy when she became the world No.1 because golf in China is still in the development process and not one of the country's most popular sports. 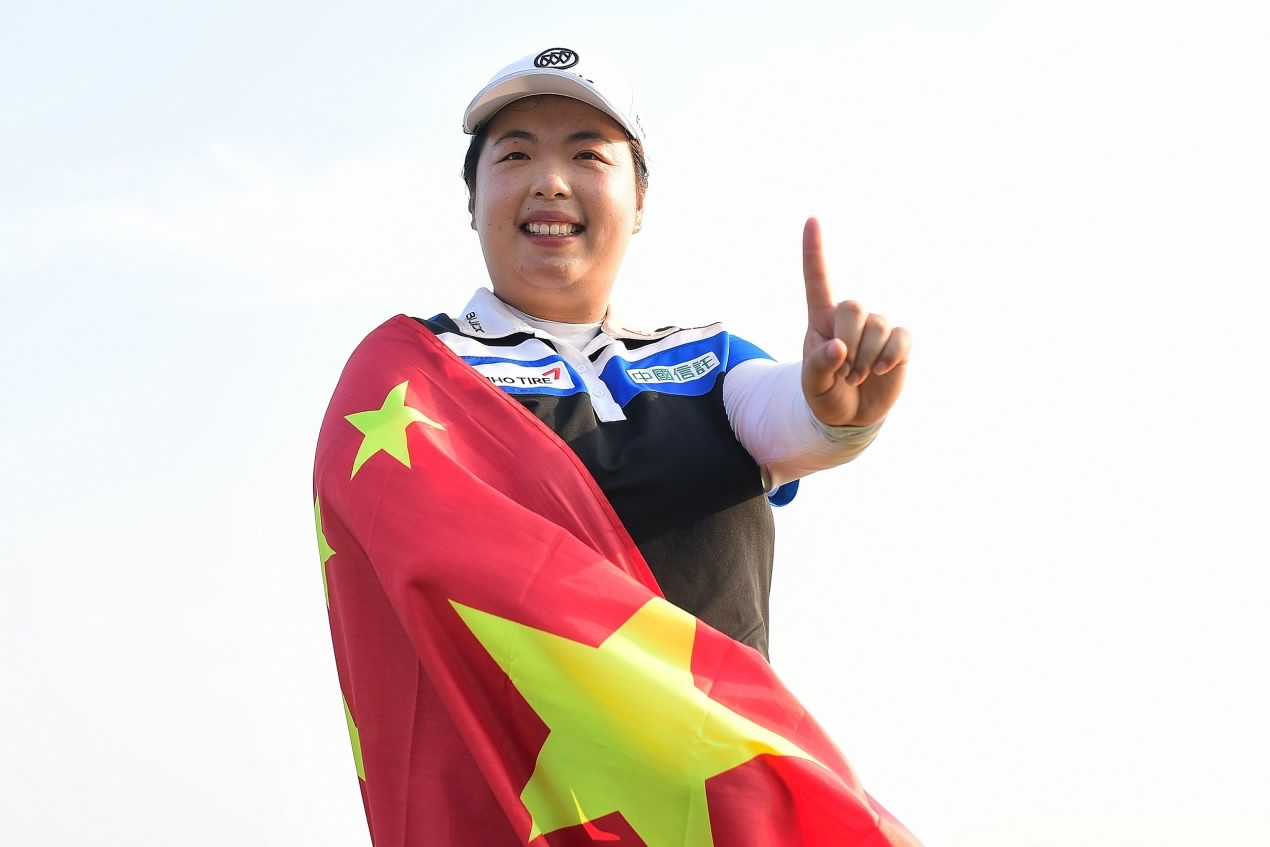 LPGA golfers are showing their incredible abilities to the public, but currently, cash prizes at men’s tournaments are bigger than those for ladies. Feng said that she hopes the LPGA could realize equal prize money for both genders.
The world No.1 said that she maintained an upbeat persona by keeping a good work-life balance. Tour life is a part of life for Feng, and she has a lot of hobbies off the court, such as watching dramas, movies, TV shows, or going shopping like any normal person.
Feng qualified for the LPGA tour when she turned 18 and had planned to retire after 10 years to manage a golf academy. The American-style academy allows members to go to school in the morning and play golf for the whole afternoon. Feng thought it could be suitable for someone who really wants to play golf professionally, so she wanted to bring the system into China. 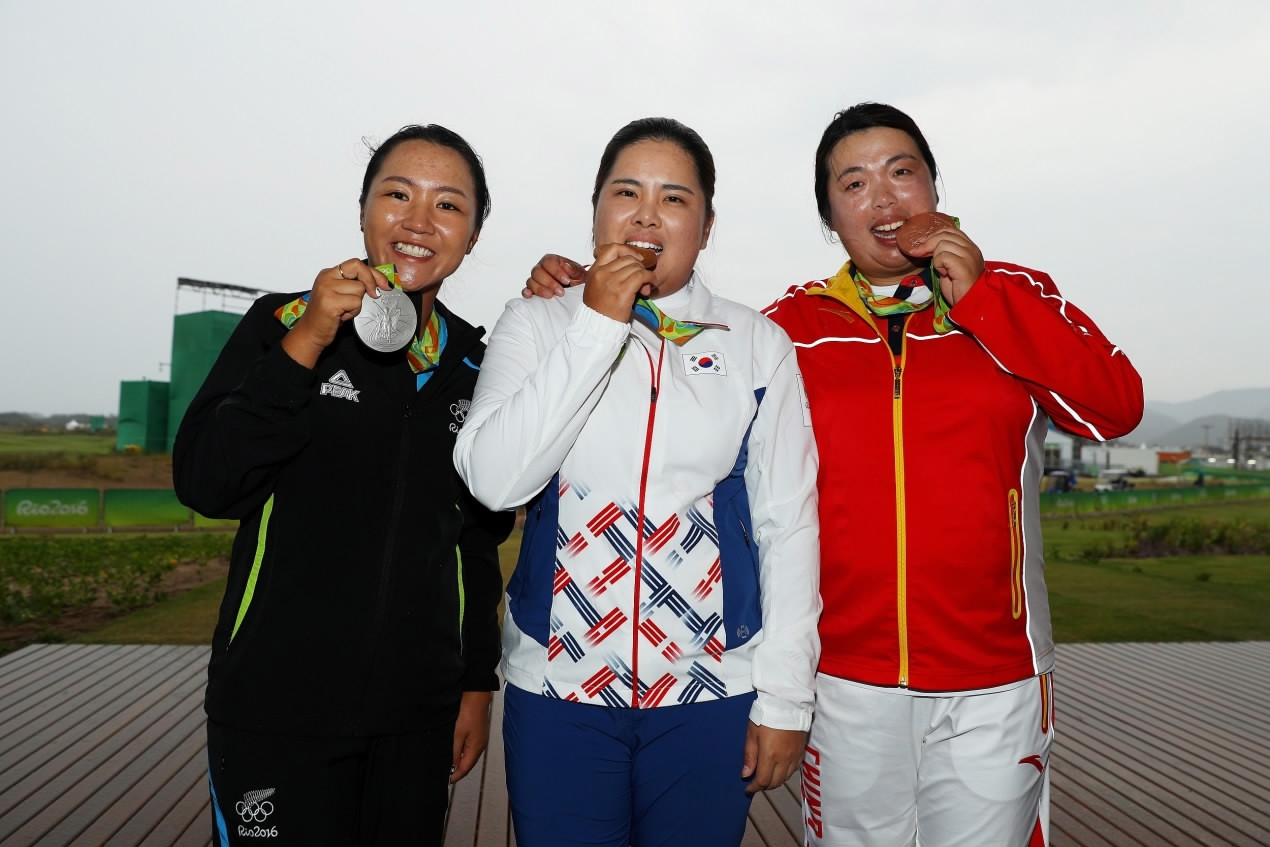 The 28-year-old Chinese gained a bronze medal at the Rio Olympics in 2016. She said she was nervous during the games but she really enjoyed the experience. Feng wants to play in Olympics one more time in Tokyo.
In the meantime, she is focusing on improving herself but is not worried about losing the world No.1 ranking as she could still get it back.