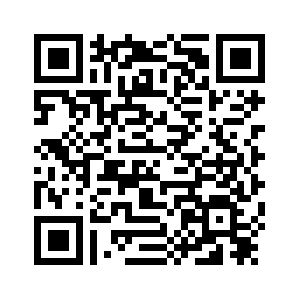 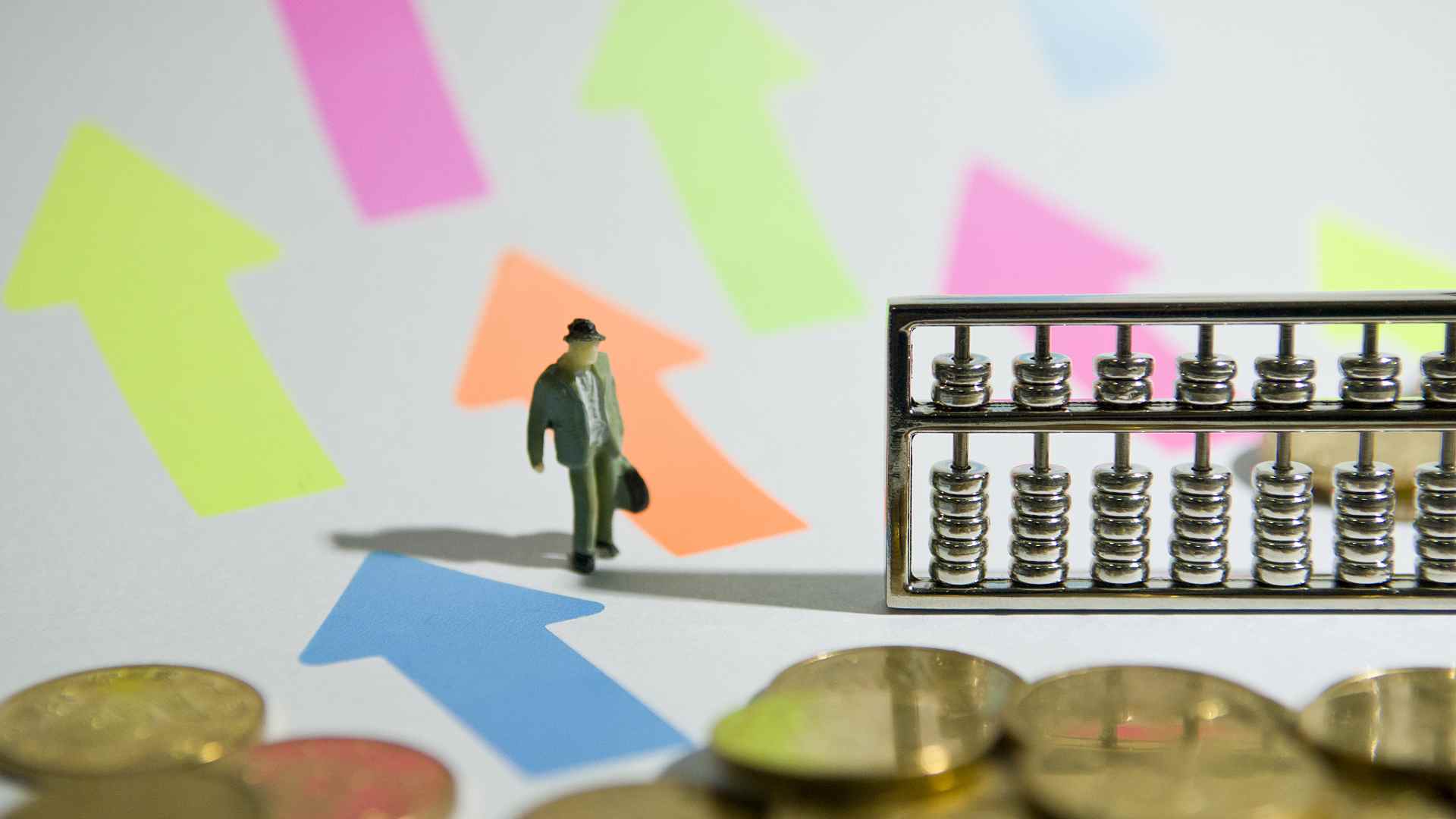 Editor's note: Zhu Zheng is an assistant professor at the Law School at China University of Political Science and Law. The article reflects the author's opinion, and not necessarily the views of CGTN.
On December 23, a proposed Foreign Investment Law (FIL) was presented to the Standing Committee of China's National People's Congress (NPC). Under this new framework, overseas-listed firms will be able to raise funds via stocks and bonds and will be able to freely transfer funds abroad.
This proposed law will also ban mandatory technology transfers from foreign companies and prohibits the government from intervening in the day-to-day running of foreign-owned companies. The new law will be available for public review until February 24.
As a major overhaul to the investment legislation at various levels, its promulgation is only a matter of time. Therefore, it is of concern to sketch the draft legislation's contours, address the issues embedded, and to decode its possible implications.
To begin with, the enactment of the FIL echoes one commitment made in January by Liu He, Chinese Vice Premier, who announced China's intention to introduce more reform measures to open up its economy during the year. 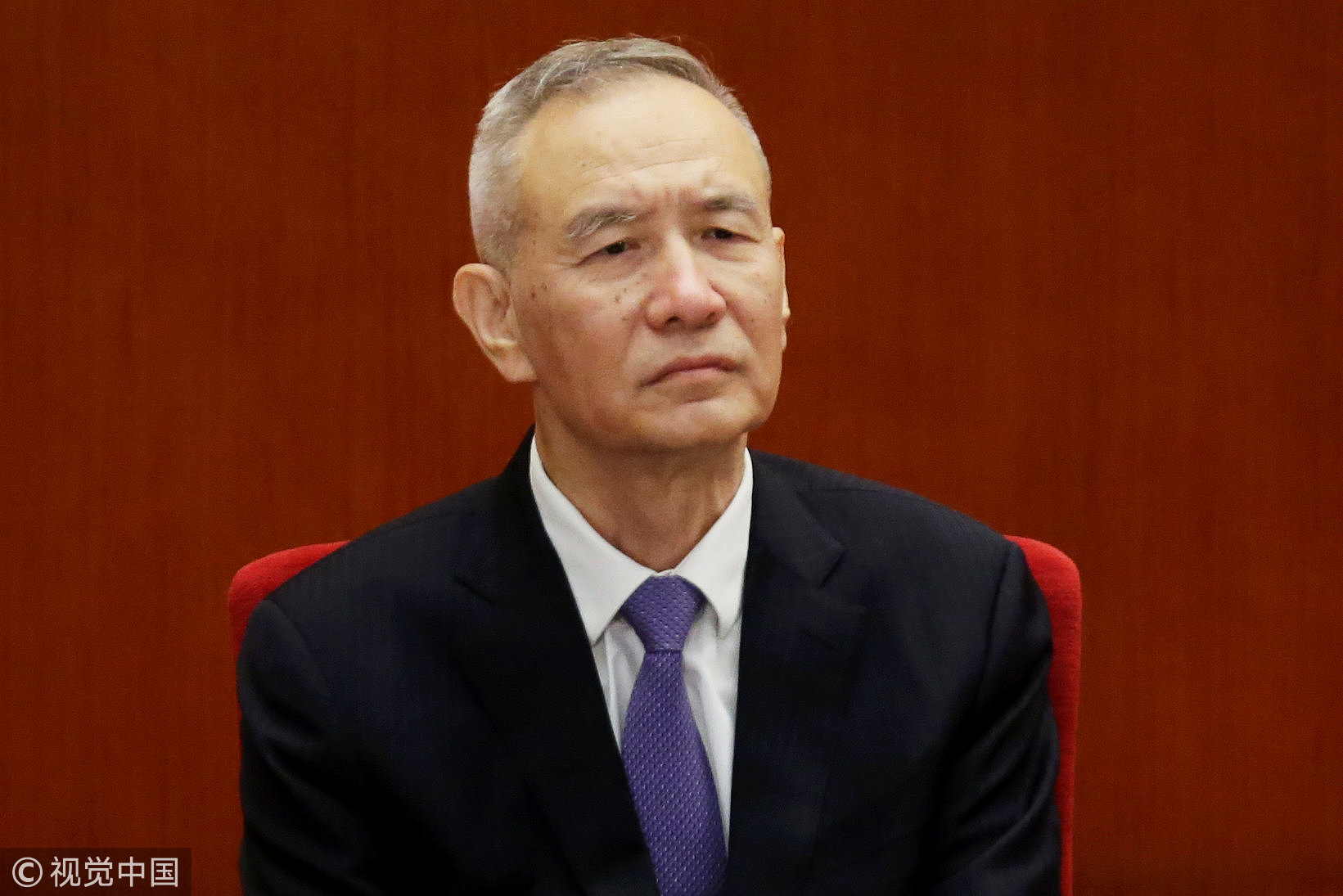 Chinese Vice Premier Liu He attends an event marking the 40th anniversary of China's reform and opening-up at the Great Hall of the People in Beijing, December 18, 2018. /VCG Photo

Chinese Vice Premier Liu He attends an event marking the 40th anniversary of China's reform and opening-up at the Great Hall of the People in Beijing, December 18, 2018. /VCG Photo

Indeed, the FIL signifies China's resolve to deepen the reform, as it repeatedly underscores in the provisions that the state endeavors to enhance the protection of foreign investment, and that all favorable measures designed to fuel the development of the domestic enterprises should be equally applied to foreign ones.
To be more specific, the authorities ensure that all foreign businesses are put on equal footing with their domestic counterparts in standard making (Art. 15),  government procurement (Art. 16), and public offering and financing (Art. 17), all of which exemplify that the state takes foreign interests seriously, and China spares no effort to attract more investments from overseas.
In terms of structural changes, the FIL assimilates the former three pieces of foreign investment laws, i.e. Laws on Sino-Foreign Contractual Joint Ventures, Equity Joint Ventures, and Wholly Foreign-owned Enterprises, steering clear of the legal discrepancies among the three enactments and the Company Law.
Most notably, the FIL has come up with a “negative list” approach, which marked down certain areas barring foreign money from entering. Compared with the list of 2017, the number of restrictive measure in the bill has substantially fallen, from 63 to 48, which denotes all sectors or sub-sectors that are not listed are, by default, open to foreign investment under the same conditions as for domestic suppliers. Also, the law makes it crystal clear that no forced technology transfer by the executives will be allowed. Nor should the state expropriate foreign assets. Even if in certain circumstances the state, in the public interest, exercises such an expropriation, it should be carried out in accordance with the law, and fair and justified compensation should be paid as a prerequisite.
Apparently, the making of the FIL has laid down a level playing field for foreign businesses, ensuring that all foreign entities are treated equally, if not more favorably.
But the sea of changes in investment and beyond can only be more clearly perceived in the light of the ongoing China-U.S. trade war.
In a statement made earlier this month, U.S. agreed to bring a halt to the escalation of tariffs, with a 90-day ceasefire period agreed for China to make “structural changes” with respect to forced technology transfers, intellectual property protection, and non-tariff barriers.
While America is celebrating the Christmas holidays, China has taken the agreement seriously. By ratcheting up measures to protect intellectual property rights and foreign money, streamline government administration and give more vigor to the market, China is making efforts to reduce the threshold for foreign business start-ups to prosper in the domestic market. China is indeed committing itself to a series of “structural changes” and making good on its trade war truce promises.
As a whole, the newly enacted FIL showcases China's goodwill to appease the trade tension, but how much this effort will yield positive results in the next round of talks remains unclear; it all depends on how positive America responses.
Given that the Sino-U.S. trade war has ground to a halt, China is walking in the right direction but the U.S. should not ignore or misconceive the friendly message. After all, putting an end to the trade war is a two-way and not a one-way street.
(If you want to contribute and have specific expertise, contact us at opinions@cgtn.com.)