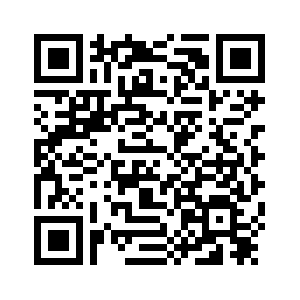 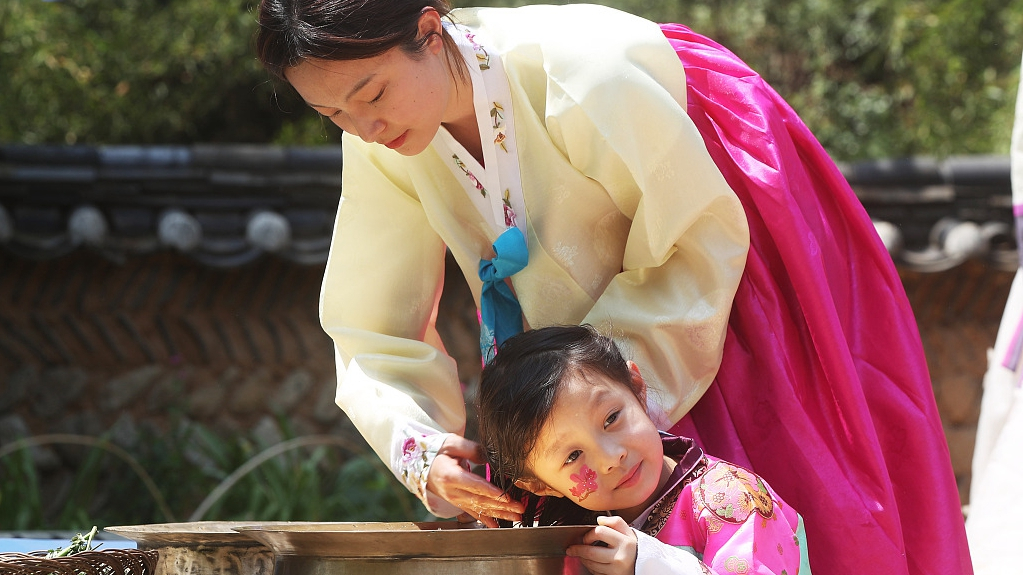 Originating in China, the Dragon Boat Festival, or Duanwu in Chinese, is celebrated on the fifth day of the fifth month on the lunar calendar, which falls on June 7 this year.
It is one of the four biggest annual festivals for Chinese people. Influenced by Chinese culture, South Korea, Japan and other countries in Southeast Asia developed their own version of the festival, along with some unique customs.
Gangneung Danoje Festival in South Korea
While the Dragon Boat Festival in China is marked with eating zongzi, a traditional glutinous rice dish wrapped in leaves, and organizing dragon boat race, South Korea observes the tradition in a different way. 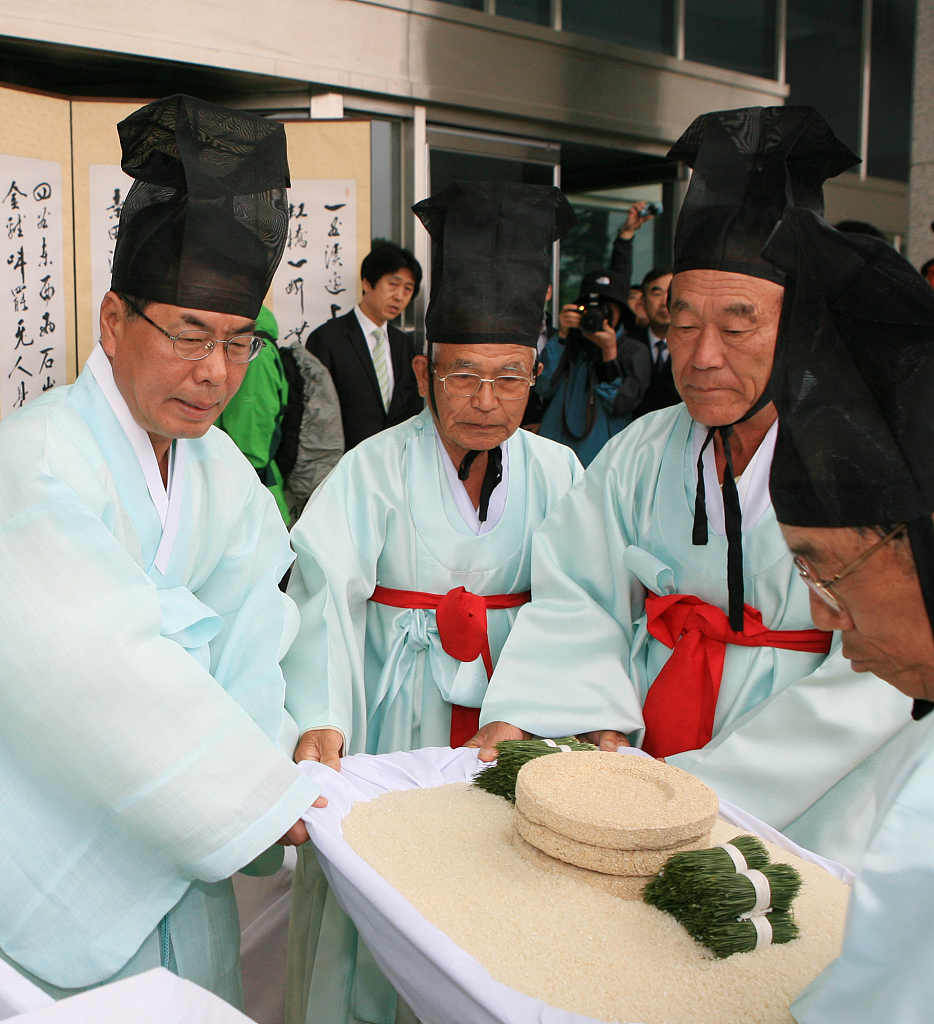 The ritual of brewing sacred liquor is being held in Gangneung City, South Korea, during the Gangneung Danoje Festival, May 18, 2010. /VCG Photo

The ritual of brewing sacred liquor is being held in Gangneung City, South Korea, during the Gangneung Danoje Festival, May 18, 2010. /VCG Photo

Gangneung City on the east coast of South Korea has preserved traditional customs that South Koreans have practiced for more than a thousand years, and successfully bid for Gangneung Danoje Festival to be listed by UNESCO as an Intangible Cultural Heritage in 2005.
Gangneung Danoje Festival places sacrificial ceremony as its core, blending the concepts of Confucianism, Shamanism and Buddhism, and paying tribute to mountain and tutelary deities in hope of peace and prosperity.
The month-long festival begins with the brewing of sacred liquor, which is prepared to honor the deities in the main ceremony and for people to drink. The first festival rite takes place on the 15th day of the fourth lunar month by paying homage to deities at Daegwallyeong Mountain God's Shrine and State Preceptor's Shrine. After the ceremony, people march in a parade while carrying a divine tree and singing a folk song to the State Preceptor Goddess Shrine, so that the divine couple is reunited.
On the third day of the fifth lunar month, the deity welcoming rite marks the beginning of the main ceremony, when people escort the divine couple from the goddess shrine to the event venue at Namdaecheon. From the fourth day to the seventh day of the fifth lunar month, participants perform Confucian-style and shamanic rites, and end the whole process with the farewell ritual by sending deities to their shrines and burning sacrificial offerings in the evening. 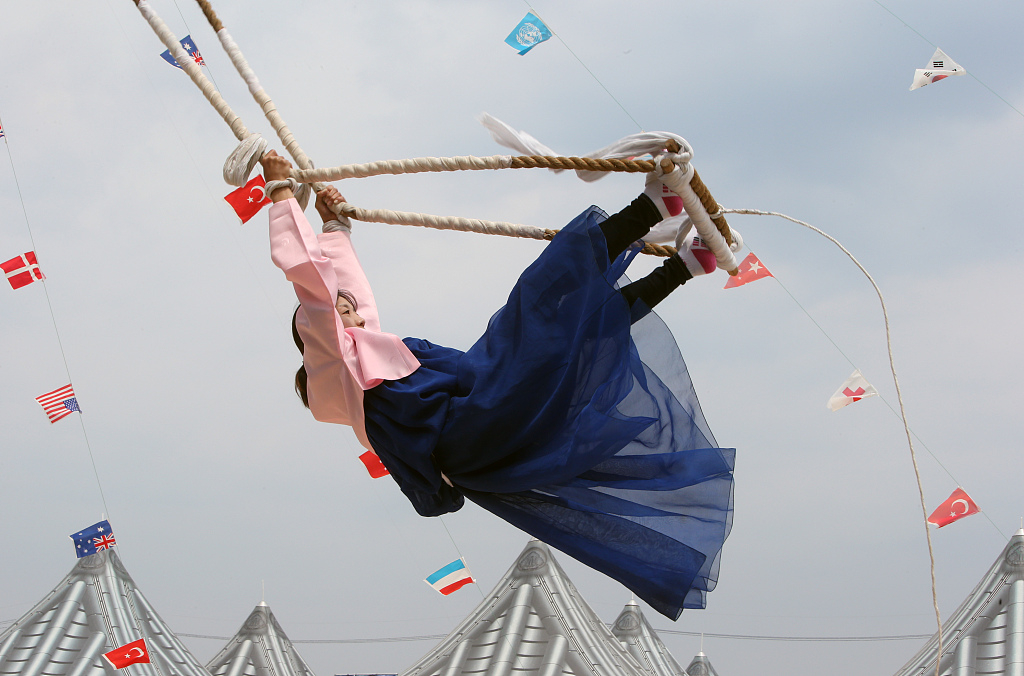 In addition to these rituals, a variety of folk activities and events are also held, such as making Dano fans, swinging, performing traditional mask dances, and washing hair in sweet flag water.

Tango no sekku in Japan

The Japanese version of Double Fifth is called Tango no sekku. It is believed that the festival was brought in from China into Japan in the 7th Century, and was first celebrated only by aristocrats on the fifth day of the fifth lunar month before it was popularized a thousand years later. After Japan switched to the Gregorian calendar in 1873, the date was also changed to May 5.
Sweet flag is an integral part of the festival. Believing the plants can chase away plague and evil spirits, Japanese people hang them from the eaves, lay them on roofs, put them under pillows, and bathe in sweet flag water and drink sweet flag wine.
In Japanese language, sweet flag has the same pronunciation as warmongering, and the herb is regarded as a symbol of bravery. 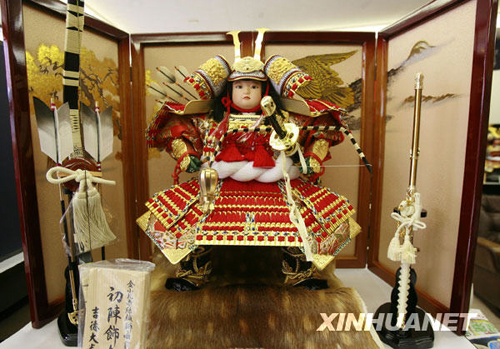 Small boys play games centering on sweet flags. They make a bundle of sweet flags and strike the ground. Whoever makes the loudest sound is declared the winner, and whoever breaks the bundle loses the game.
To protect boys and wish them good health, houses are decorated with samurai warrior figurines suited with armor and a helmet. The figurines are that of famous warriors in history or folk tales, such as Toyotomi Hideyoshi, Tokugawa Ieyasu, Kintaro and Momotaro.
Another traditional decoration is “Koinobori” carp streamer. It originated from a Chinese legend that speaks of a carp swimming upstream and becoming a dragon that ascends into heaven, and embodies an auspicious meaning of achieving success in life. Fluttering in the wind, the carp streamers are just like swimming carps. They are parents' wishes for their sons to become outstanding. 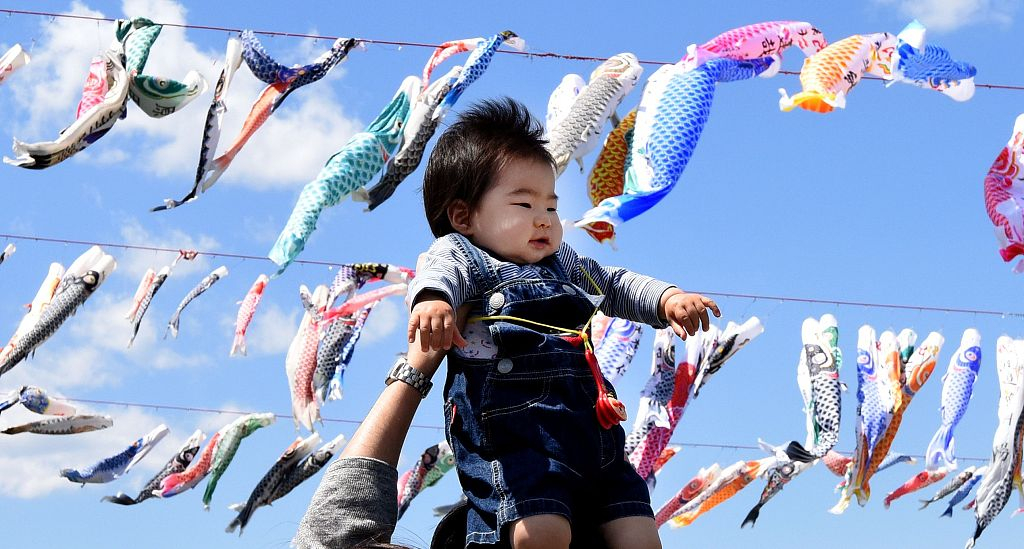 A Japnese boy is seen against carp streamers fluttering in a riverside park in Sagamihara, suburban Tokyo, April 29, 2016. /VCG Photo

A Japnese boy is seen against carp streamers fluttering in a riverside park in Sagamihara, suburban Tokyo, April 29, 2016. /VCG Photo

Since 1948, the Japanese government has designated May 5 as Children's Day, celebrating the happiness of both boys and girls.
(Top image: A woman helps a girl wash her hair in sweet flag water during the Gangneung Danoje Festival, in Yongin City, South Korea, May 28, 2017. /VCG Photo)