Opinion: What does it mean for China-Russia trade to reach a record high?
Cui Zheng and Yang Yueming 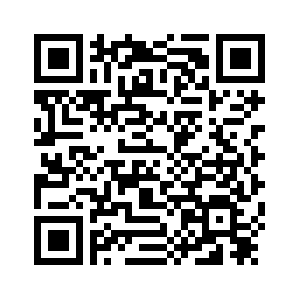 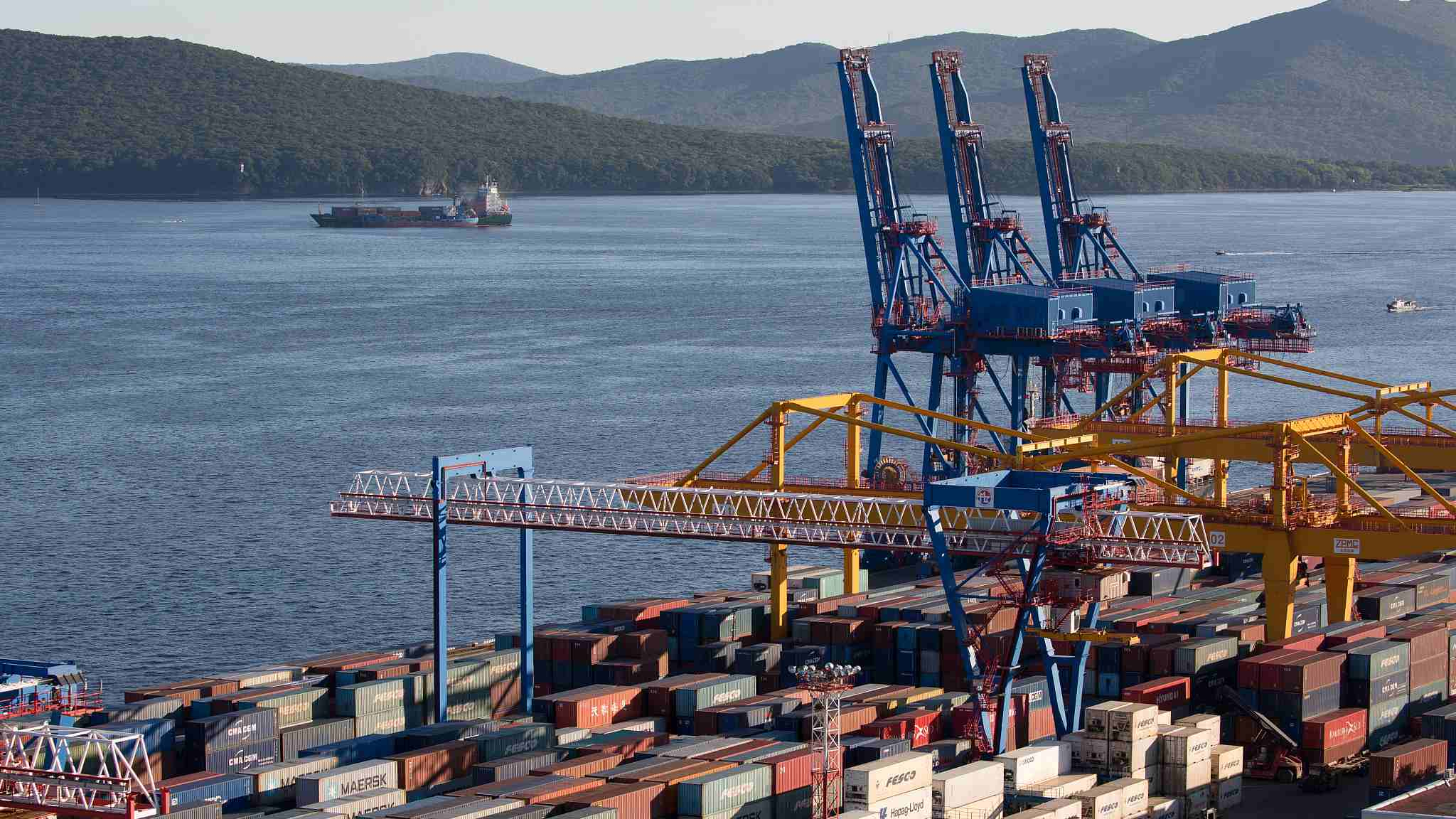 Editor's note: Cui Zheng is an associate professor at Research Center for the Economics and Politics of Transitional Countries, Liaoning University; Yang Yueming is an assistant researcher at Research Center for the Economics and Politics of Transitional Countries, Liaoning University. The article reflects the authors' opinions, and not necessarily the views of CGTN.
Trade volume between China and Russia exceeded 100 billion U.S. dollars by mid-December 2018, a record high. China-Russia trade growth outpaced those between China and its other major trading partners, China's Ministry of Commerce spokesman Gao Feng announced at a press conference on January 10.
Efforts behind the trade numbers
As early as June 2011, China and Russia made a joint blueprint on cooperation for the next 10 years and put forward the overall goal of bilateral trade volume reaching 100 billion U.S. dollars by 2015 and 200 billion U.S. dollars by 2020.
However, due to complex reasons, including the global economic downturn, sluggish trade growth, a sharp decline in international energy prices, and the Russian economic crisis under the sanctions of Western countries, China-Russia trade volume fell by 28.1 percent to 63.6 billion U.S. dollars in 2015, failing to achieve the expected goal.
In the first 11 months of 2018, the bilateral trade volume between China and Russia increased by 27.8 percent year-on-year, reaching 97.24 billion U.S. dollars. It is a foregone conclusion that the trade volume will exceed 100 billion U.S. dollars in this year. China continues to be Russia's largest trading partner, while Russia remains China's 10th largest trading partner.
The record-high trade volume between China and Russia can be attributed to many factors. The smooth political and economic transition and development of the two countries have played a role in driving the bilateral trade. The strategic guidance and personal efforts of the leaders of China and Russia have laid a solid foundation for optimized trade structure, strategic cooperation in major projects, policy alignment, and the establishment of cooperation platforms. 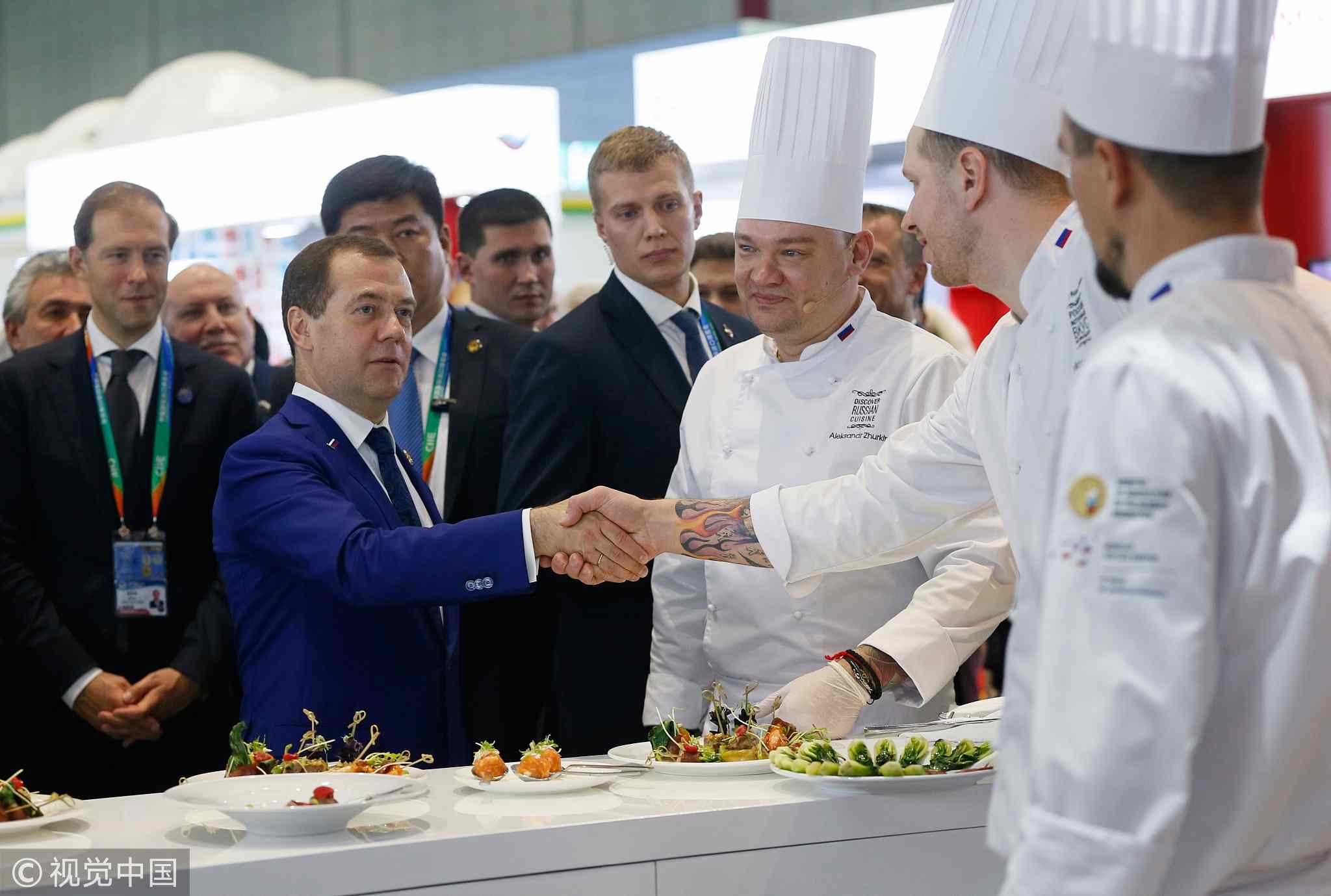 In 2018, China- Russia trade in electromechanical products and high-tech products increased by 15 and 29 percent year-on-year, respectively. China's agricultural imports from Russia reached 2.6 billion U.S. dollars, and the bilateral agricultural trade increased by 31 percent. E-commerce and service trade have become new growth drivers of trade.
China has become Russia's only partner with global influence when Russia realizes that there is no hope of Western sanctions against Russia being lifted. In the meantime, Russia-U.S. relations have hit a historical low and are unlikely to recover in the short term.
Against this background, actions under Russia's “Look East” strategy has been accelerated, and the Advanced Special Development Zones in the Russian Far East has received growing investment from China. In the meantime, the two countries have also made practical progress through partnerships in energy, aerospace, cross-border infrastructure, Arctic development and the digital economy, which has promoted the growth of bilateral trade.
Numbers matter, but not that much
Compared with around 600 billion U.S. dollars of trade between China and the United States and close to 300 billion U.S. dollars of trade between China and Japan, the bilateral trade volume of 100 billion U.S. dollars just achieved by China and Russia does not seem to match the highly developed political relations between the two countries.
“Strong political ties and weak trade” has always been an issue that cannot be overlooked in the discussion of China-Russia relations. However, the depth of practical cooperation between the two countries cannot be simply measured by numbers because today's China-Russia relations can serve as a model for relations between major powers. As an integral part of globalization, the economic ties between China and Russia are bound to be affected by the international economic climate.
As sovereign countries that independently formulate and implement national development strategies, China and Russia have pushed forward development featuring distinctive rationale, characteristics and realities on the ground. 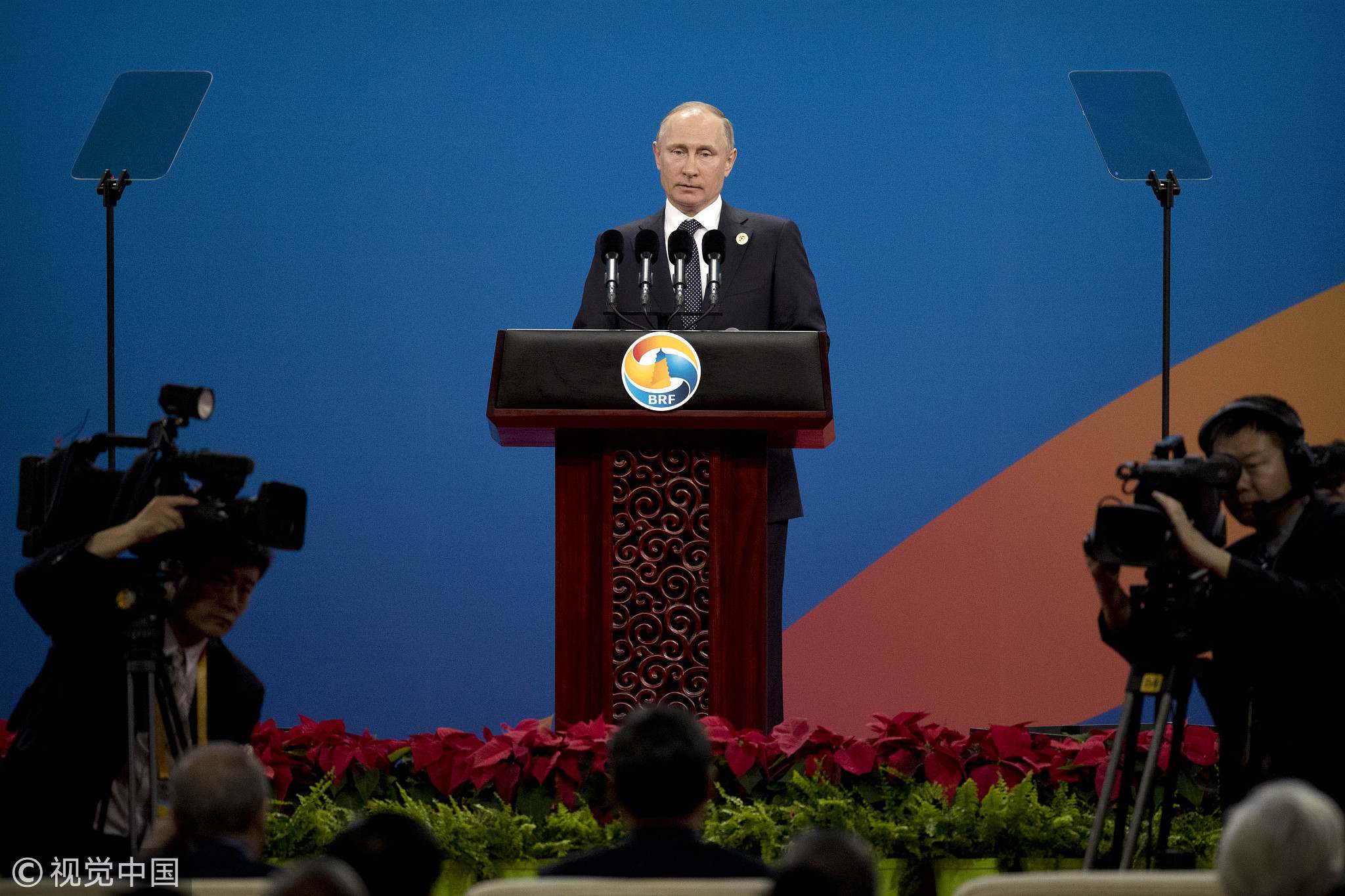 Russian President Vladimir Putin speaks during the opening ceremony of the Belt and Road Forum at the China National Convention Center (CNCC) in Beijing, Sunday, May 14, 2017. /VCG Photo

Russian President Vladimir Putin speaks during the opening ceremony of the Belt and Road Forum at the China National Convention Center (CNCC) in Beijing, Sunday, May 14, 2017. /VCG Photo

Both China and Russia are going through industrial restructuring. It's in line with economic laws for the bilateral trade to enter a relatively stable stage after rapid growth in earlier. In the future, with the integration of emerging industries, a key issue for both governments to consider is how to shift from trade driven by major projects to trade driven by project collaboration plus policy alignment.
2019 is the second year of China-Russia local cooperation and exchange and marks the 70th anniversary of the establishment of diplomatic relations between China and Russia. During the four meetings and three exchange visits planned by the leaders of the two countries within this year, both sides will make more efficient use of platforms, such as the Second Belt and Road Forum for International Cooperation, the 23rd St. Petersburg International Economic Forum, the 6th China-Russia Expo and the BRICS Summit in Brazil, to promote the in-depth development of China-Russia practical cooperation and strive to achieve the goal of 200 billion U.S. dollars in bilateral trade.
(If you want to contribute and have specific expertise, please contact us at opinions@cgtn.)